Calvin Harris has shared a new EP under his Love Regenerator alias in collaboration with Eli Brown, titled ‘Moving’. You can listen to it below.

The four-track EP is made up of the tracks 'Moving' and 'Don't You Want Me', which each have two versions.

Calvin Harris has announced that a new Love Regenerator EP will be released this week.

Harris launched the house and techno Love Regenerator moniker in January this year, and has sinced released three solo EPs, and also shared live streams under the alias via Twitch.

Now, Harris has announced the next release from Love Regenerator will be a collaborative effort along side tech house DJ and producer, Eli Brown, who scooped the best track award in DJ Mag's Best of British Awards alongside Solardo for their 2019 hit, 'XTC'.

DJ Mag’s Best of British awards 2019 has been, as ever, a fine celebration, and representation, of the homegrown talent in UK dance music. 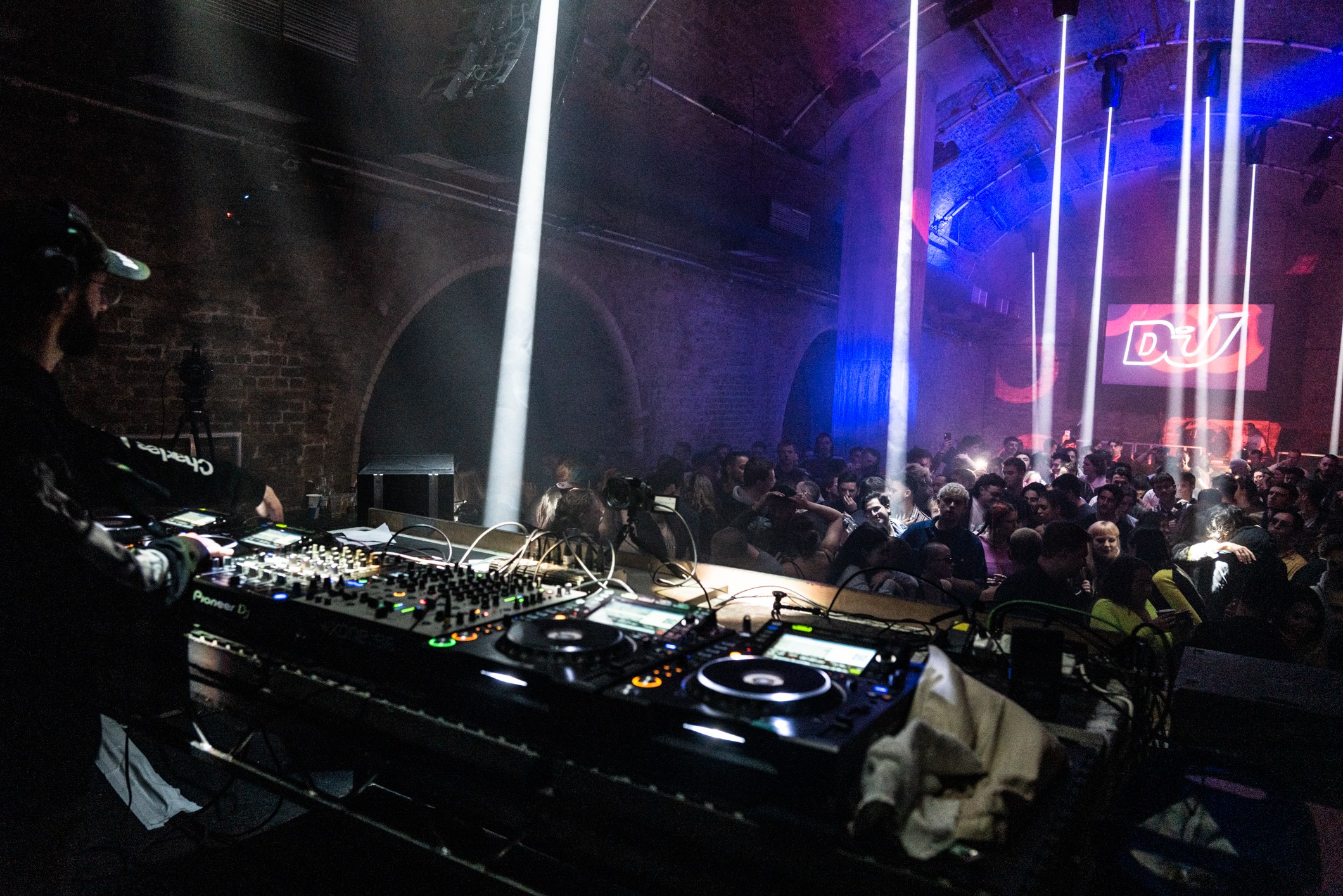 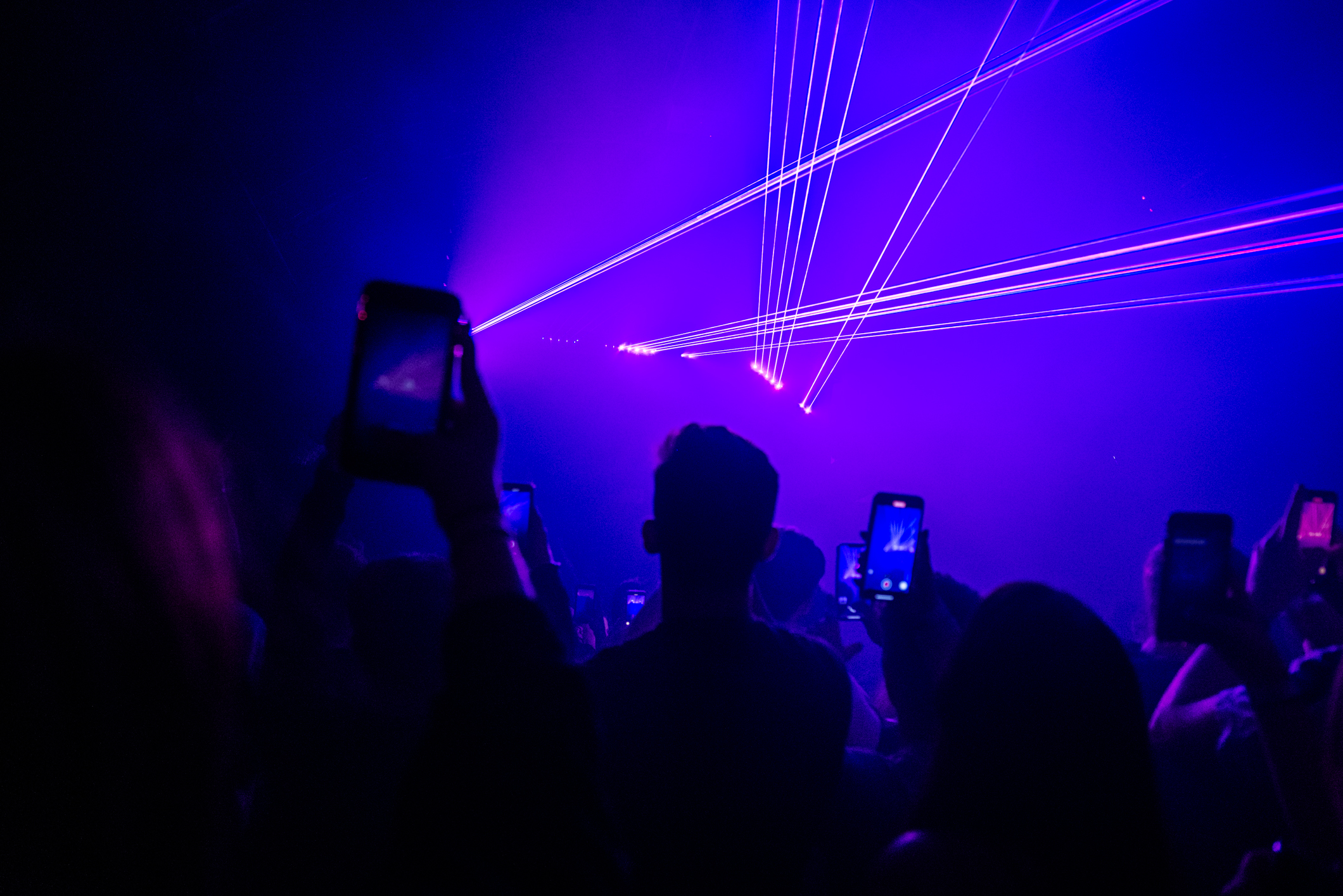 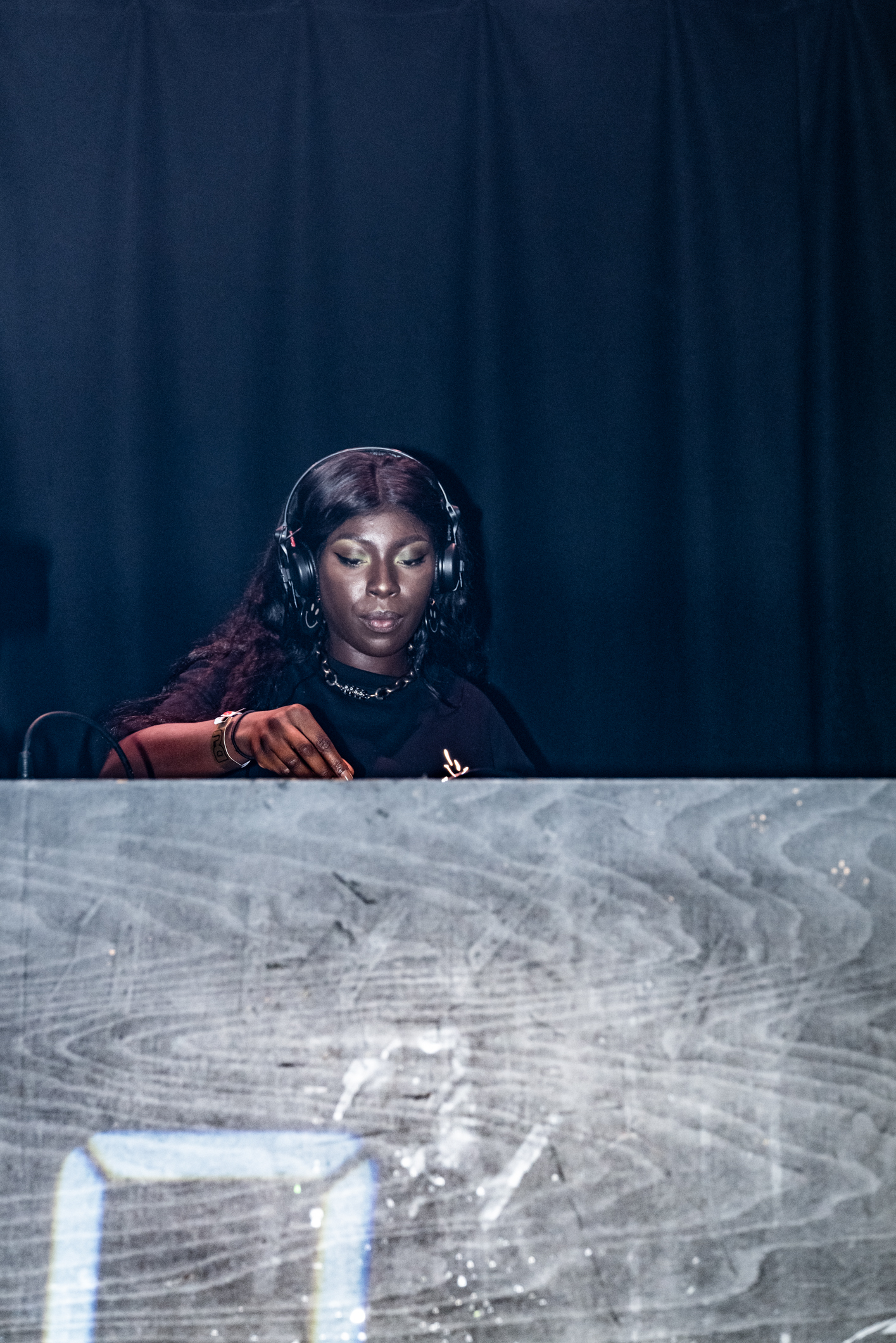 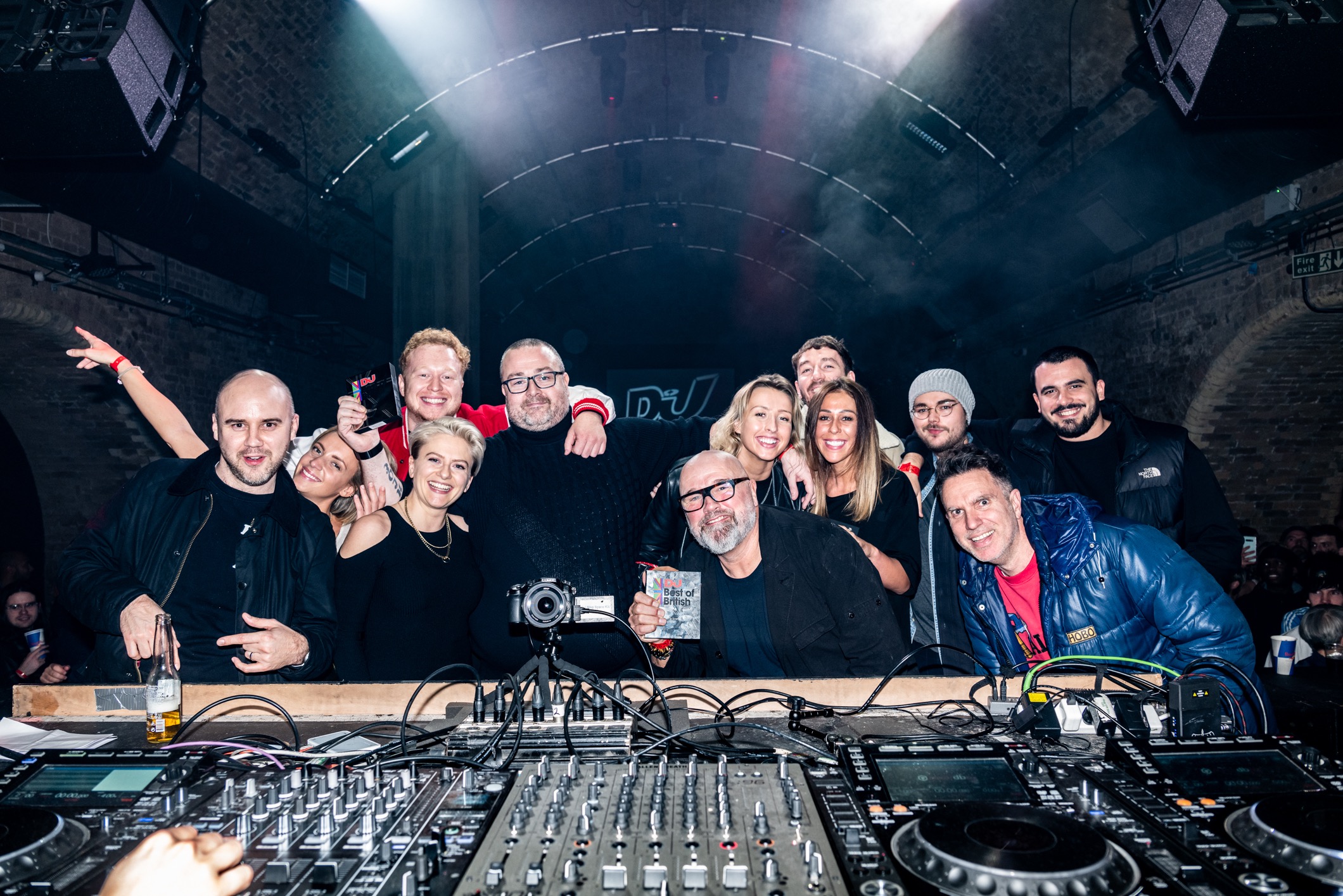 Solardo have been announced to play our DJ Mag Best of British Awards party, going b2b with their 'XTC' collaborator, Eli Brown.

Tickets are currently on sale for only £6 via the link below, but go up to £8 tomorrow so get them while their still that bit cheaper!

Eli Brown has been announced to play our DJ Mag Best of British Awards party, going b2b with some very special guests. Tickets are currently on sale for only £6 via the link below.