Mastering is a tricky subject – while there are no ‘one size fits all’ solutions, there are some key points to bear in mind when mastering your own tracks. Point Blank’s most recent FFL was all about the fundamentals – they were joined by PB mastering instructor Anthony Chapman (Franz Ferdinand, Klaxons) who was on hand to help out. Make sure you subscribe to Point Blank’s YouTube channel so you never miss out on future live tutorials.

Some people may not get excited by club speakers; after all they are just a stack of black boxes in the corner making a noise. However, for some — including us! — a club speaker system sometimes can be the ultimate source of sexy.

The pure sounds that emanate from these well-crafted cabinets are known to make people… well, very excited indeed. Hence DJ Mag has been invited to share in such excitement. So off we trot to the inaugural Mutiny Festival in Chichester to experience a whole new dimension in soundsystem design. 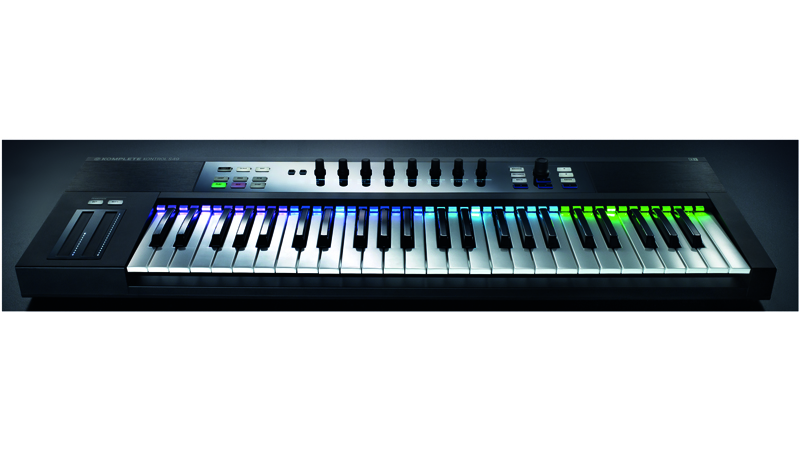 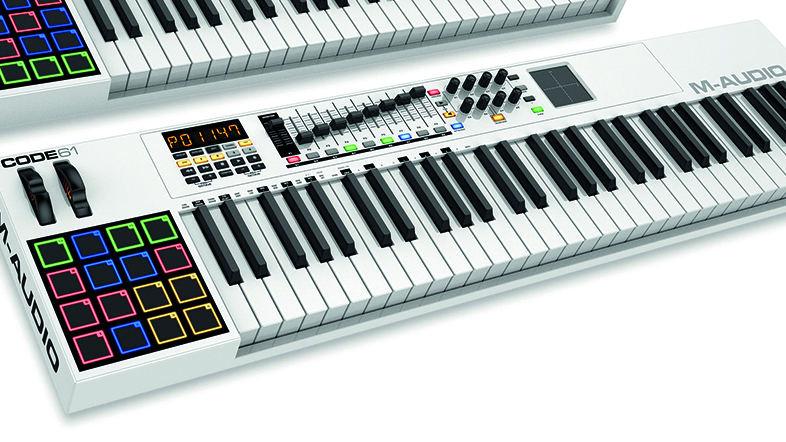 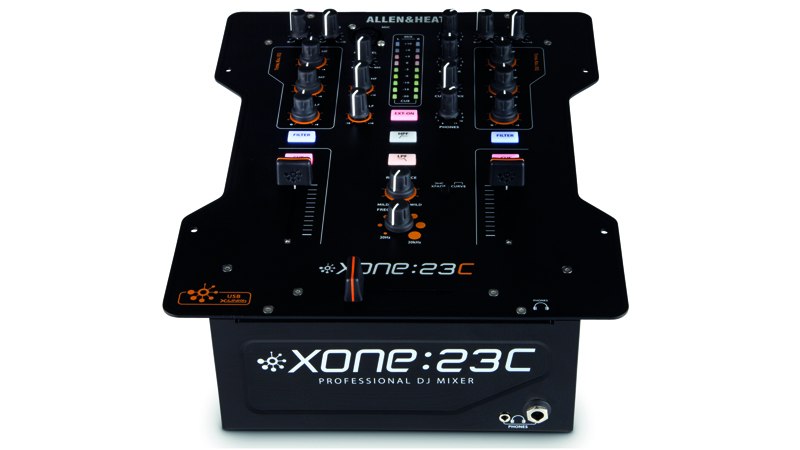 It’s been a long time coming, and for many the wait was almost too long to bear. Finally, a plugin that has shaped the dance music production scene has been revamped and is out to conquer all.

Omnisphere 2.0 from Spectrasonics was officially released a few months ago and this eagerly-awaited soft synth has already taken its place at the top of the pile. Not many soft synths can come near to the sonic capabilities of Omnisphere 2.0 or deliver the performance that makes this one of the most powerful music creation products in the market place.

To celebrate Novation’s rich synth heritage, they are giving away a genuine, fully restored OSCar - valued at over £5000. The competition closes on 31st August and there is a new video taking a look at the synth in action.

Native Instruments have just given everyone a peek at their new deck, the Traktor 'D2'.

The new decks were showcased at their Traktor event last night in Miami with MK, Dubfire and Uner all playing at the event. The night was streamed live by our friends over at Be-at.tv, you can watch it back below.

The deck looks similar to the S8 which had a lot of DJs swaying to use the controller rather than a mixer and 2 CDJs, including Carl Cox and many others.

Chew.Tv is a new streaming service for DJs with a difference, its major selling point being that anyone can stream live to audiences, easily and without any fuss. We tried setting up a stream earlier today and had great quality audio and video running perfectly within two minutes.

There's something slightly otherworldly about the Outdoor Tech wireless speakers. Portable and robust, they can be used indoors or out and come with a nice oomphy sound quality. Despite the many appealing colour variants we've opted for black because they have a slightly monolithic look about them.