Few artists submerge you in darkness in quite the same way as Christoph De Babalon. With engulfing ambience, depth-charge bass drones and hyperventilating breakcore and jungle beats, the Hamburg-raised, Berlin-based producer has, for over two decades now, etched an unmistakable sonic persona onto an increasingly greyscale planet.

Christoph de Babalon isn’t interested in being a spokesman for doom. He apologises more than once when conversation steers toward his dour mythology. He laughs off the idea that his music is anything more than a necessary personal pursuit, and he certainly doesn’t think the world had to hit this particularly low tide to properly appreciate the 15-minute drone dirge of ‘Opium’ or the convulsive percussion of ‘My Confession’. 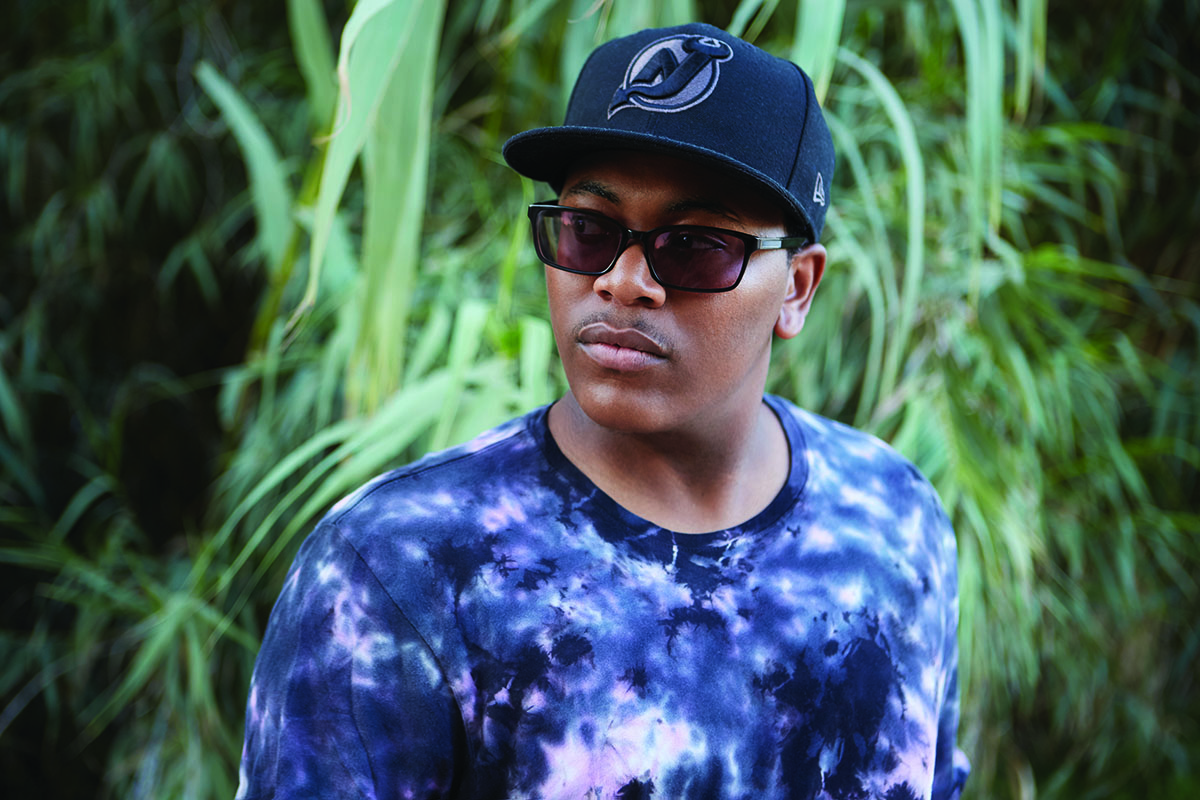 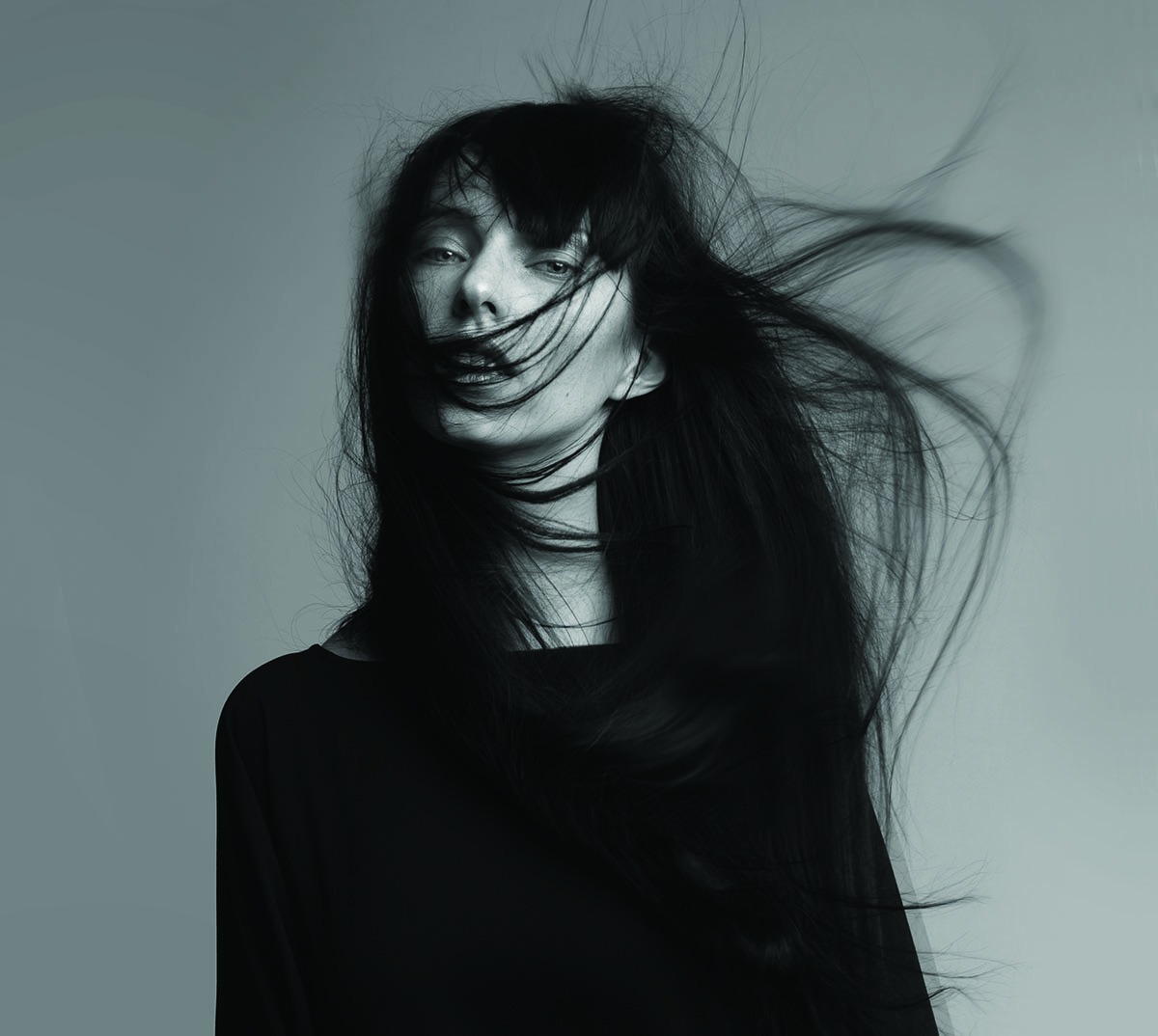 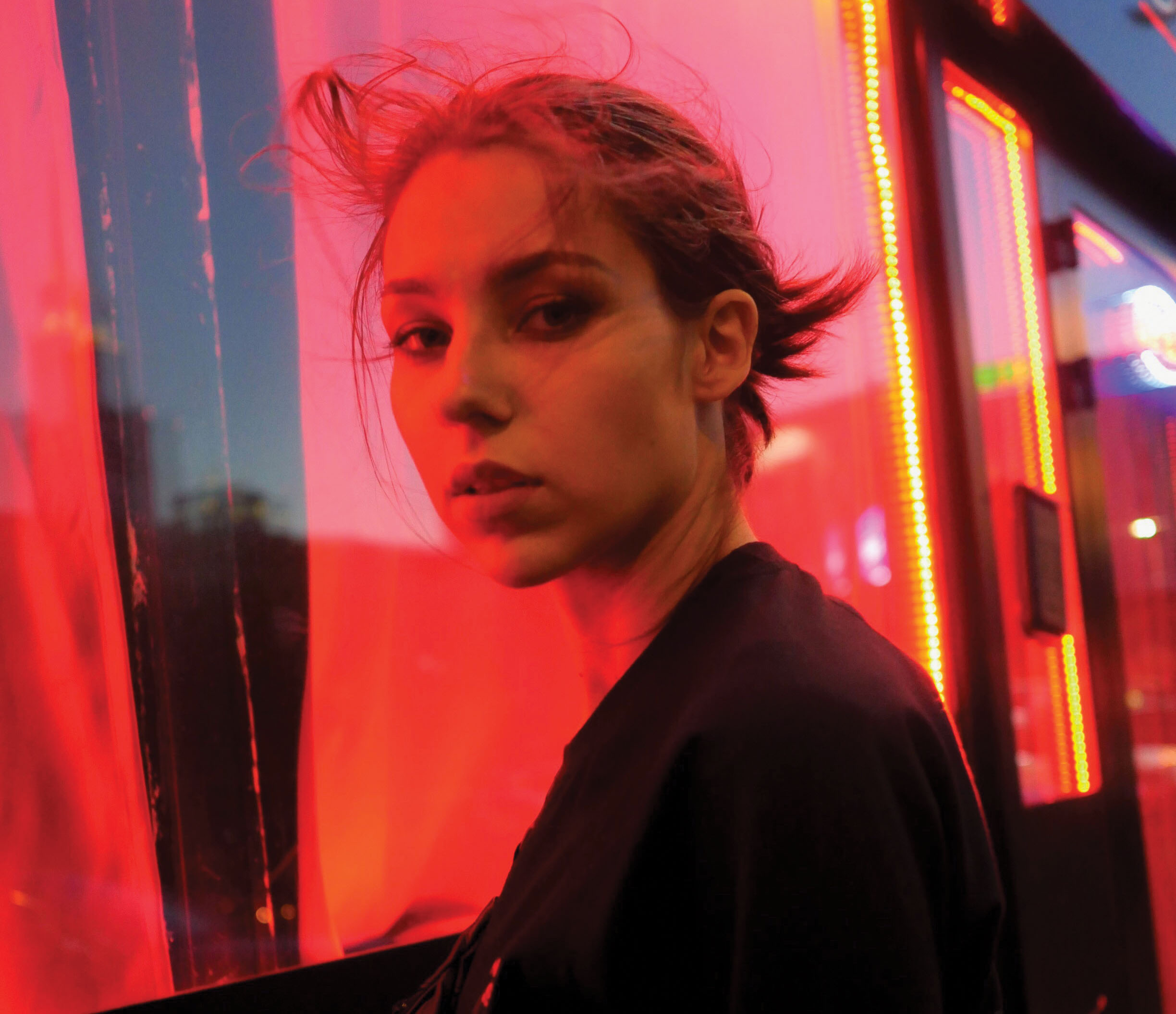 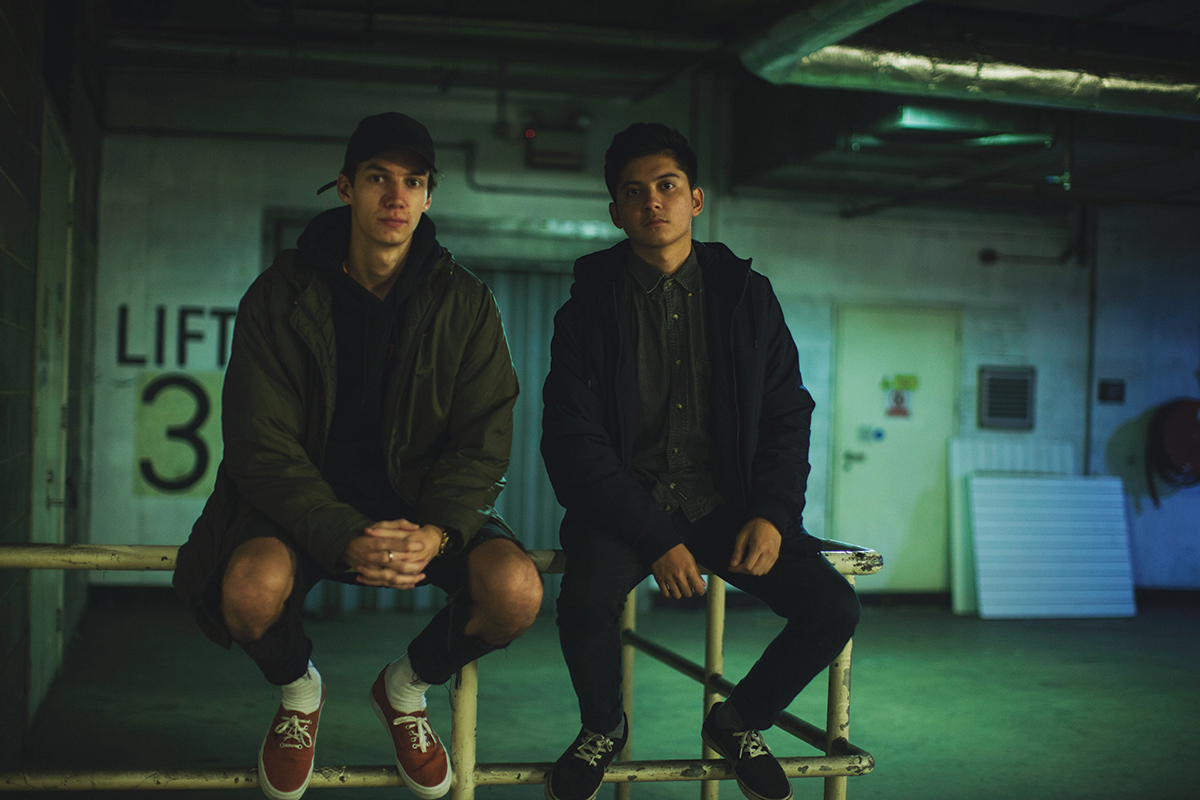 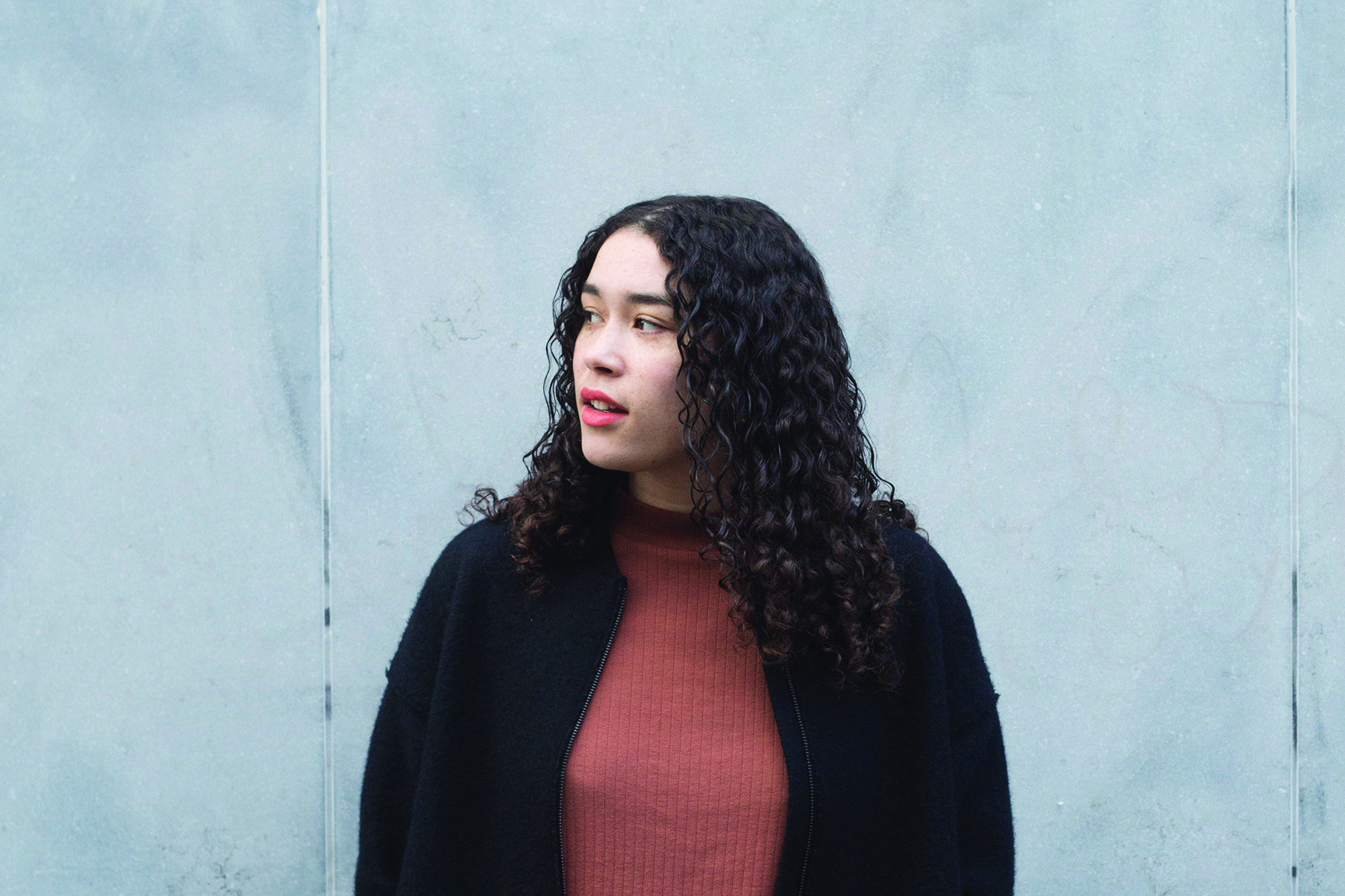 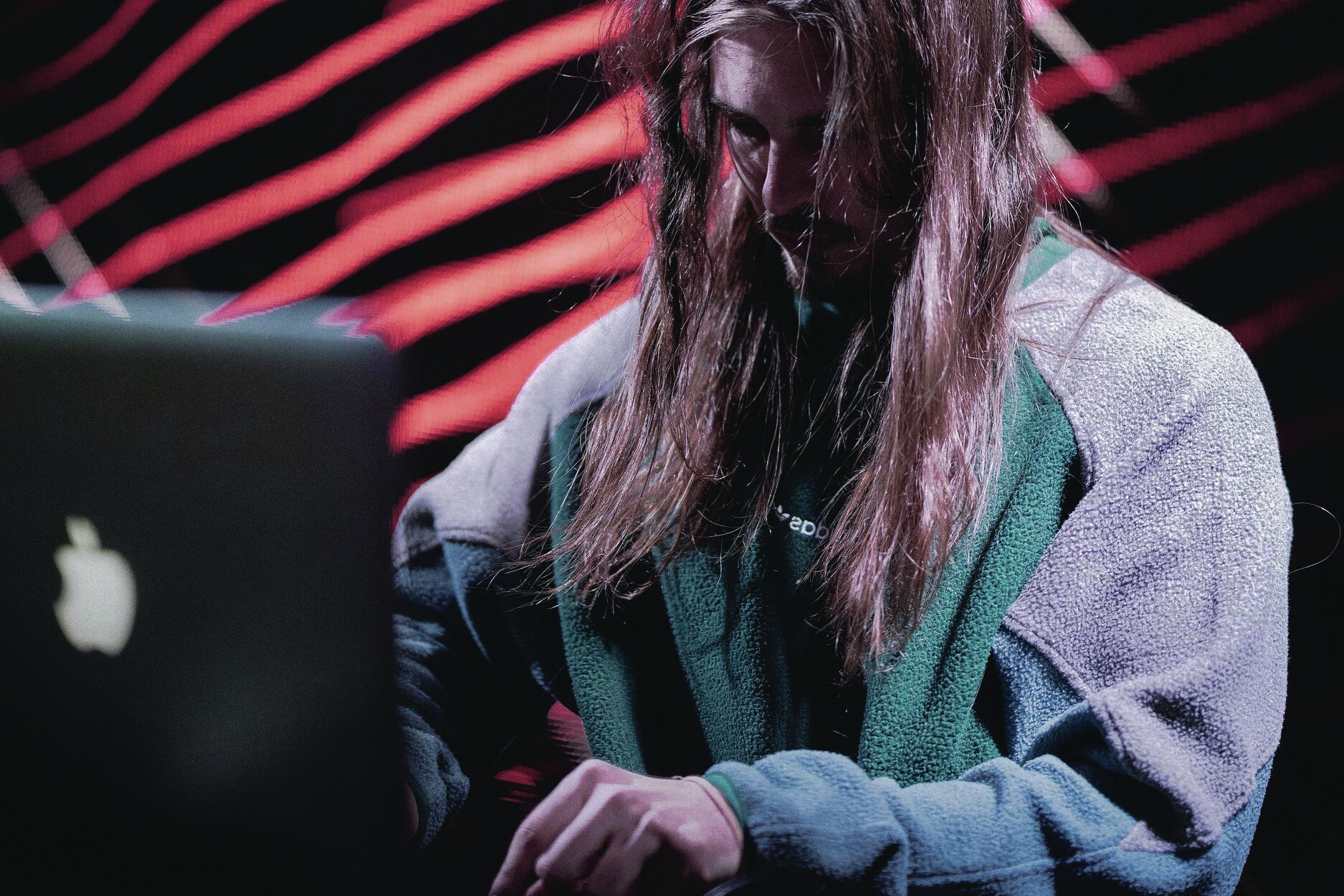 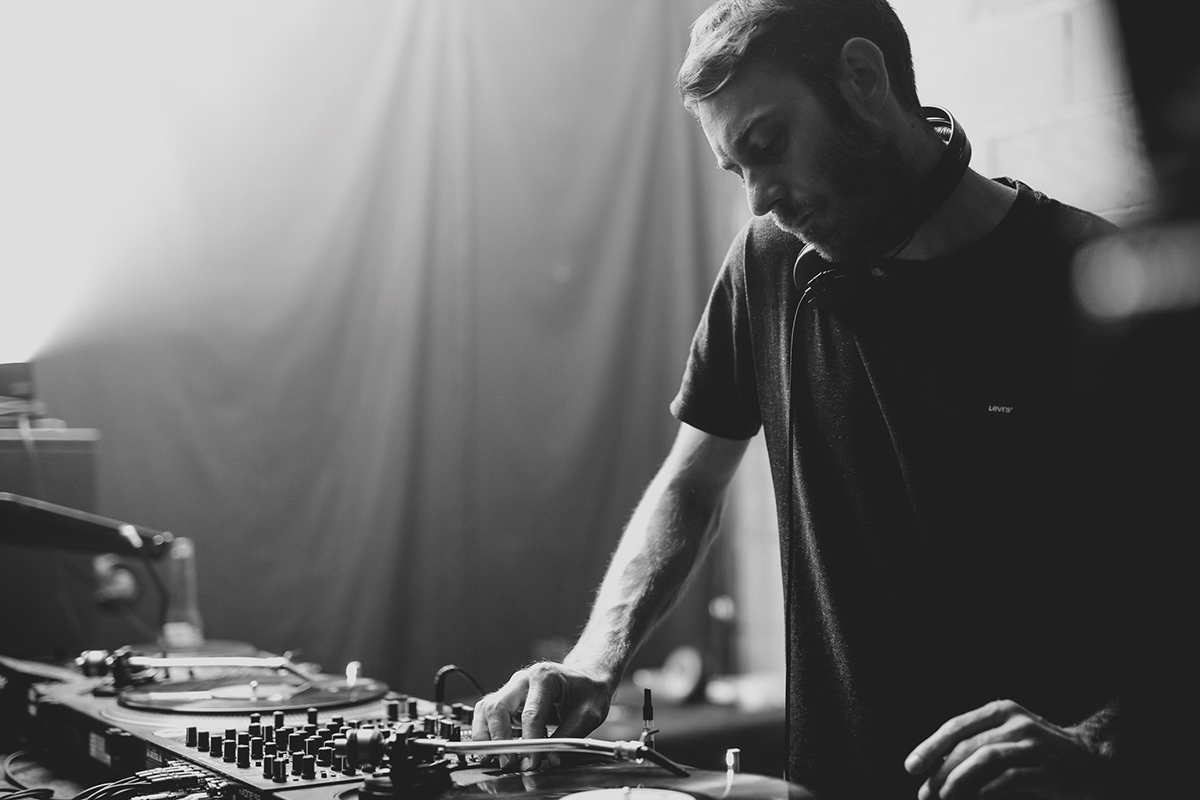 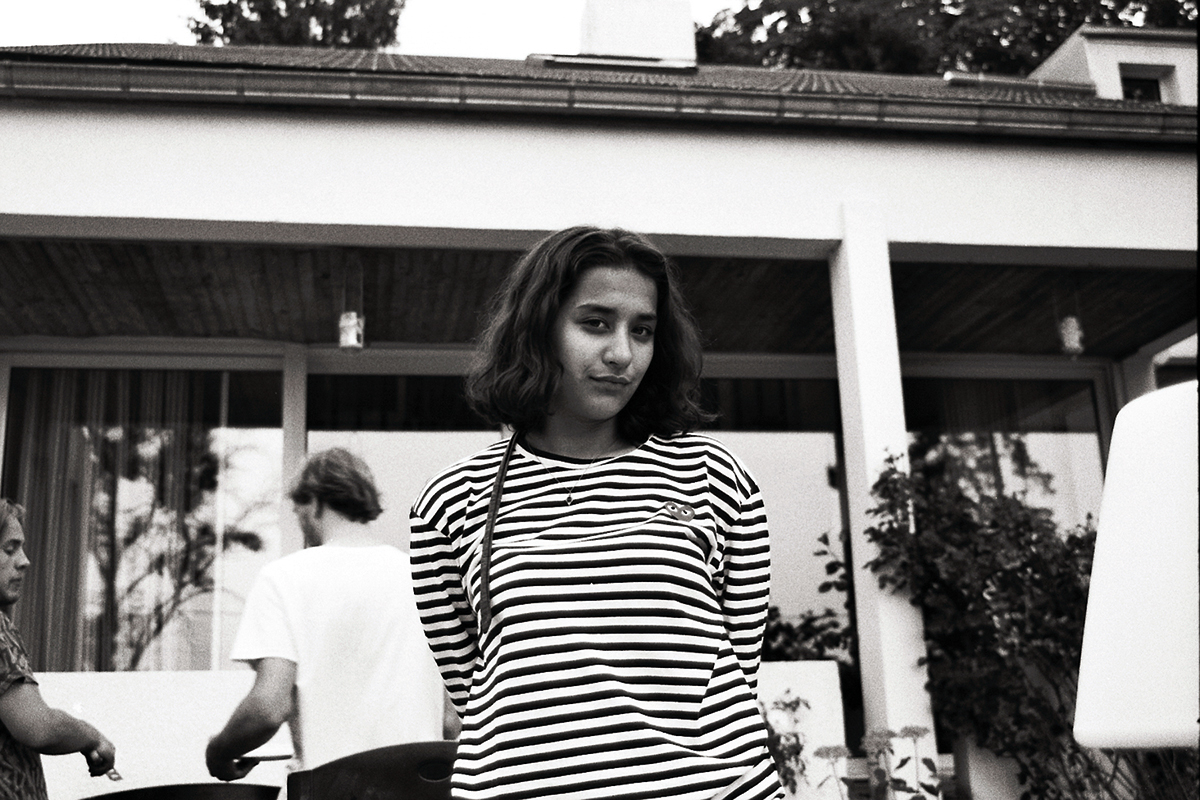 Few contemporary ambient artists can capture melancholy quite like Ian William Craig. Using tape loops, electronics and organic instrumentation to accompany his distinctly gossamer-light and classically trained singing, the Vancouver composer stands among the likes of Grouper, Julianna Barwick and William Doyle as an artist for whom the human voice is an essential instrument in the ambient orchestra.

Hi Ian. How are you doing? How has 2018 been? What have been the most significant things to happen for you this year?

Your use of tape loops throughout your catalog has always invoked the poignancy and William Basinski’s ‘Disintegration Loops’ and the capturing of “real time” and distinctly momentary sounds. Was he a direct reference point when you started to compose the way you do now? Can you explain what drew you to tape initially?

Since the reissue of his 1997 cult LP ‘If You're Into It, I'm Out of It’ in January 2018, Hamburg’s Christoph de Babalon has been enjoying a long deserved critical resurgence.

Known for his engulfing fusions of dark ambient, drone, breakcore and jungle on labels like Digital Hardcore Recordings, de Babalon’s steady stream of releases over the past two decades has long been celebrated in underground spheres. In November this year, a collection of previously unreleased tracks from between 1993 and 1998 was released under the title ‘Exquisite Angst’ via A Colourful Storm.

The experimental artist follows up performances on NTS’ Precious Metals show and at Somerset House with a debut release that is an intense venture into noise and sonic experimentation with a backdrop of grime.

A producer, composer, singer, videographer, visual artist, dancer and DJ, Lann has become a celebrated figure in the Israeli capital’s underground scene and beyond thanks to her varied approach and versatile catalog.

Irish experimental, neo-classical and ambient producer/composer J Colleran has followed up his debut album from June with an EP of remixes courtesy of patten, Gábor Lázár and Flora Yin-Wong.

‘Gardenia’, Colleran's first LP under his own name, was an expansive and ambitious collection “inspired by the ancient rolling hills of the his hometown, uprooting warm organic sounds and immerses them in cold metallic settings.”

Björk has announced a new live show for 2019, Cornucopia, which will premiere at New York's arts centre, The Shed.

While the performance dates are yet to be confirmed the hype is already building around the concept, which the decade-spanning experimental superstar, renowned for mind-blowing performances, has described as "my most elaborate stage concert yet".

The Barcelona-based artist veers from ambient sound design and noise to UK hip-hop and dubstep throughout the release, one that is described as an “odyssey that documents the producers emotional, internal battles with himself”.

The emotional candour of the release is prominent as distorted and at times anguished melodies stab their way into the mix atop brutal, bassy rhythmic passages.