This year’s Top 100 DJs is the biggest yet! Our worldwide poll cracked over a million votes for the first time ever, with dance music fans from virtually every country on earth voting for their favourites.

The most votes were from the US, followed by India, Brazil, Mexico, Belgium, Netherlands, UK, Germany, Spain, Italy, France, Russia, China, Japan and Guatemala — ably demonstrating what a global poll this is.

Club-land worldwide has spoken once again. The votes for the Top 100 DJs Poll 2014 — more than 900,000 this year — have been counted and verified, and Hardwell has been voted the world’s No.1 DJ.

From the grittiest basement to the most polished party palace, we love clubs! Say what you want about five-day festivals with hundreds of headliners vying for your attention, the heart and soul of dance music is its club scene. That’s where the music comes to life; where people are squeezed in tight, dancing together in front of the best soundsystems on earth, sharing magical, communal moments, and making new friends and memories that can last a lifetime. 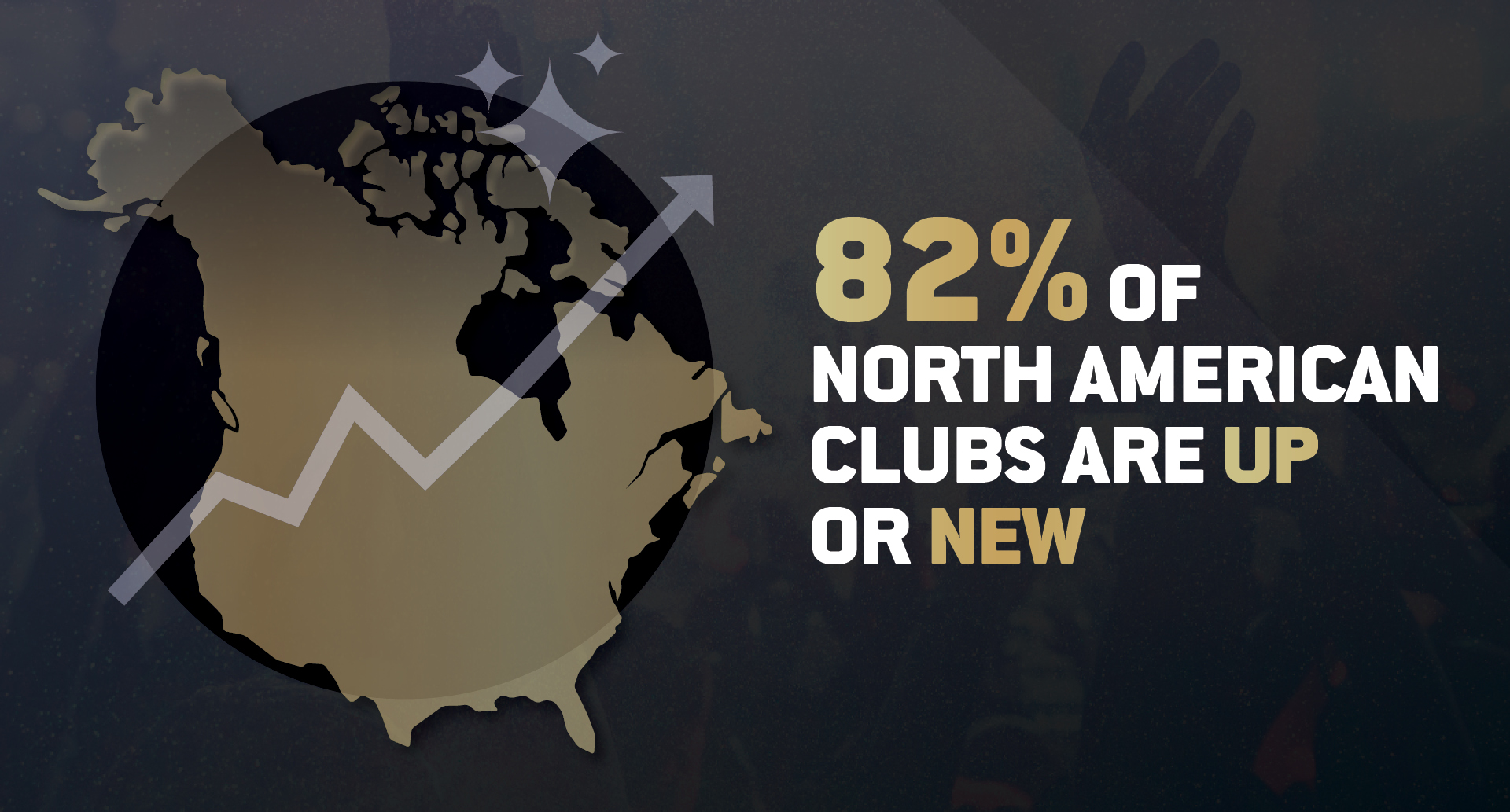 So, what exactly has been going on in clubland this year? Well, scenes in North America and Asia have been on the rise once again, with four and six new entrants from each, respectively. 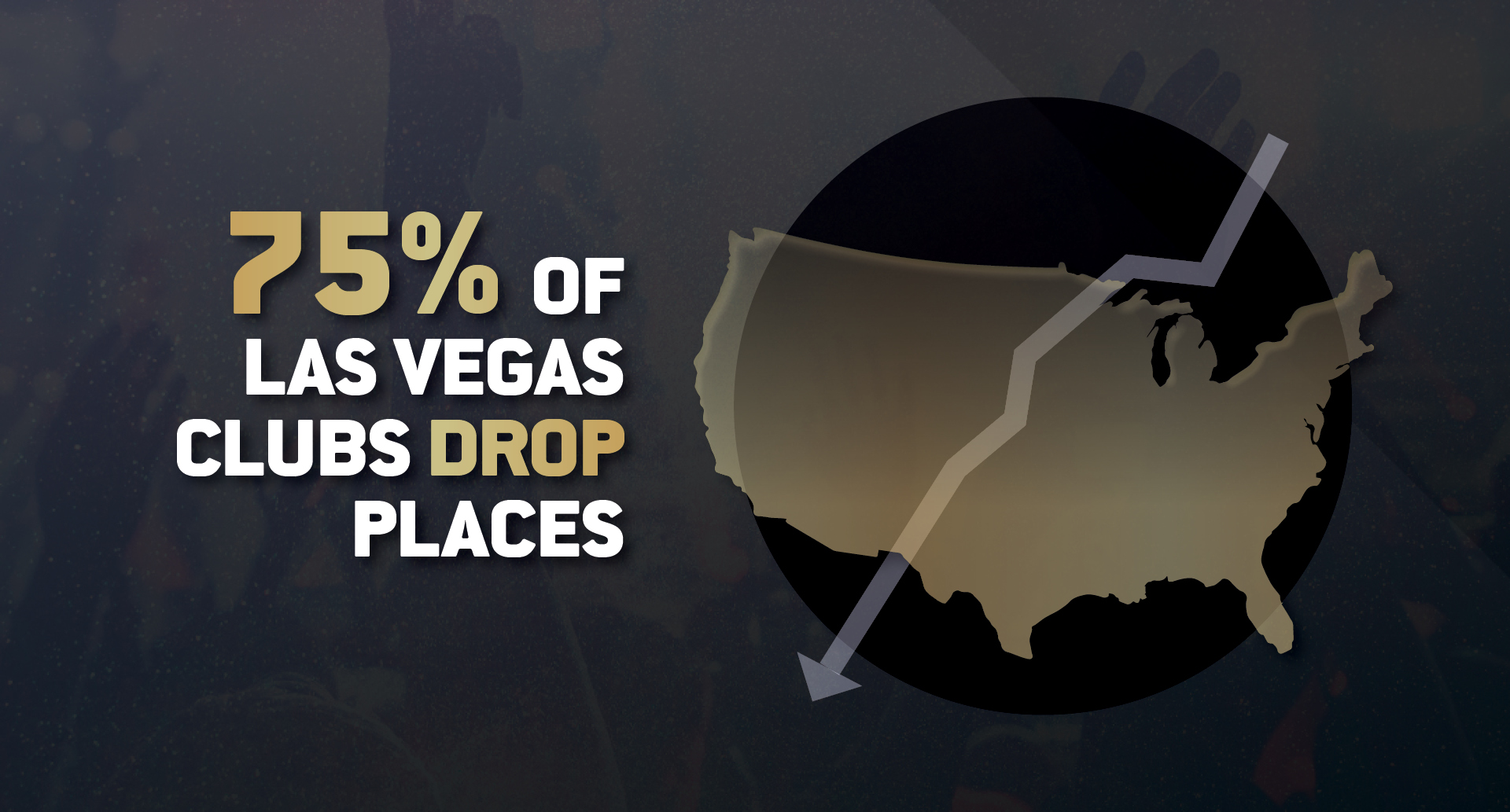 But where Las Vegas’s dominance has waned, other scenes are on the rise. Clubs from an incredible 36 nations appear in the chart this year, up on last year’s 31. This change has been most noticeable in Latin America; though still dominated by the Brazilian scene (which drops from six to five entrants), there are two new countries from in the region this year: Chile and Argentina. Other newcomers are based in Ireland, Lebanon and Vietnam, demonstrating how global the poll has become.

It’s all change in the UK and Germany, as both see new top-rated clubs in this year’s poll — each of them also entering the top 10 for the first time. In line with this the Asian club scene has continued to blow up this year, as represented by the region landing the most new entrants in the poll. In fact, 75% of charted Asian clubs are new or have risen places, indicating the continent’s flourishing popularity.

What does all of this mean? Well, first and foremost — the global club scene is as strong as ever. Where some clubs fall, brand new ones take up the baton, sometimes in places you never knew had an electronic music scene.

All over the world, DJs and ravers are coming together to party and spread the love — often in the face of challenging economic and social climates  — and that’s all we ever hoped for.