A series of streams for late DJ Alex T are taking place this week to raise money for Meningitis Now.

Throughout this week, DJs will be performing live streams in tribute to late DJ Alex T, real name Alex Theodossiadis, an integral member of the UK dance community who passed away in January last year after a short battle with Meningitis.

Taking place in five cities, the likes of aNNA, D. Tiffany, DJ Autumn, Heels & Souls, Sofie K and Yushh will be performing to raise money for Meningitis Now charity, and the event follows a four-day streaming fundraiser in 2020 last year which raised over £11,000 for the charity.

You can donate to the Just Giving page here, and find out more about the streams via the Facebook page. 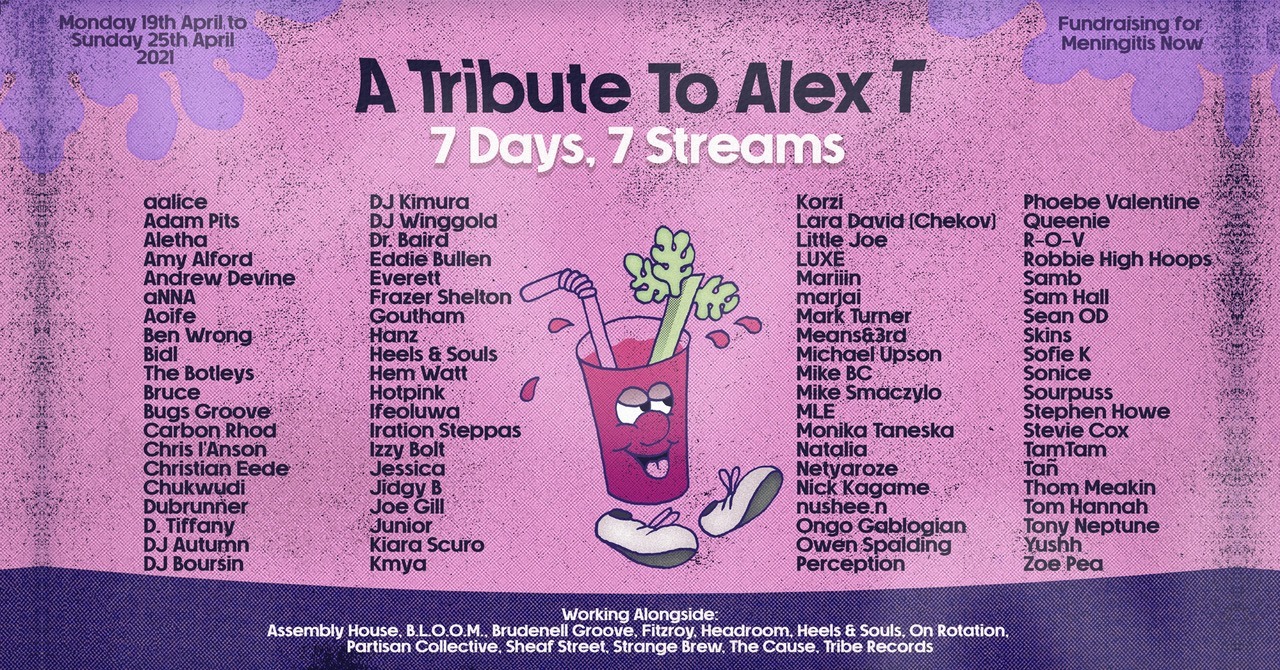