Tomorrowland has announced the stages for next year's edition.

After a successful Winter festival earlier this year, which featured performances from the likes of Charlotte de Witte, Afrojack, &ME and more, the Belgian festival returns to the French Alps with ten stage hosts across the week-long event.

The Book Of Wisdom, which was the theme for Tomorrowland's July festival this year, will take over the main stage for The Frozen Chapter, alongside other festival favourites including Freedom, Q-Dance and Orangerie.

Check out the full list of stage hosts below.

Check out six of the best sets DJ Mag heard away from the Tomorrowland mainstage in July. 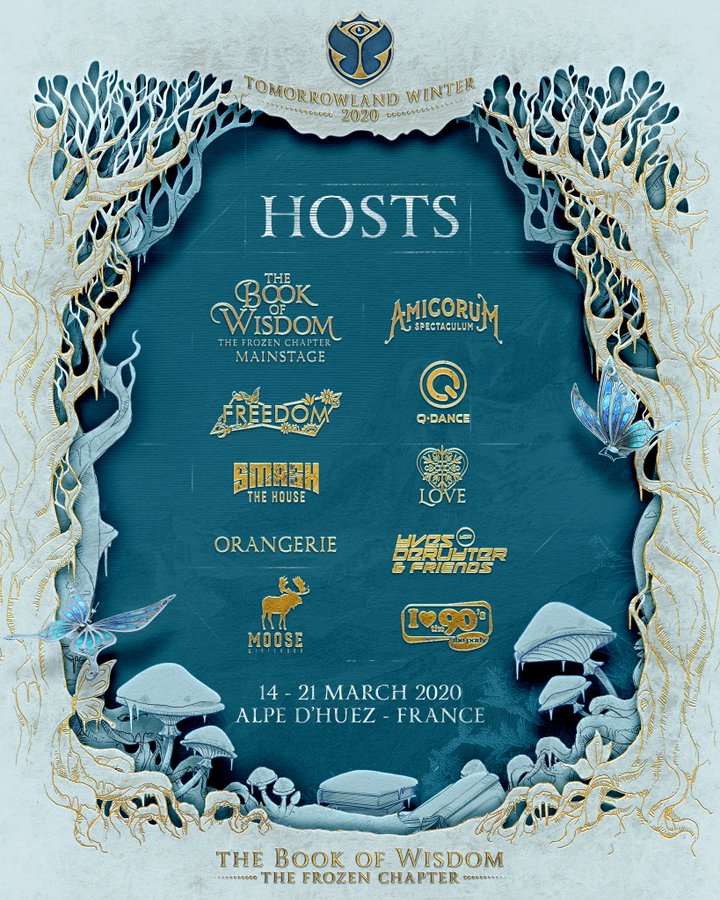 News
Tomorrowland gets green-light for three-weekend festival in 2022