Let's cut to the chase. While your nan might be happy with her champers and 'Auld Lang Syne', we know you lot like New Year to have a bit more oomph! That's why we've boiled down the biggest and best NYE and NYD listings to bring you the finest parties from across the nation. Ten, nine, eight... you know what to do, and those still looking for the cream of December's UK party crop can find our listings here. 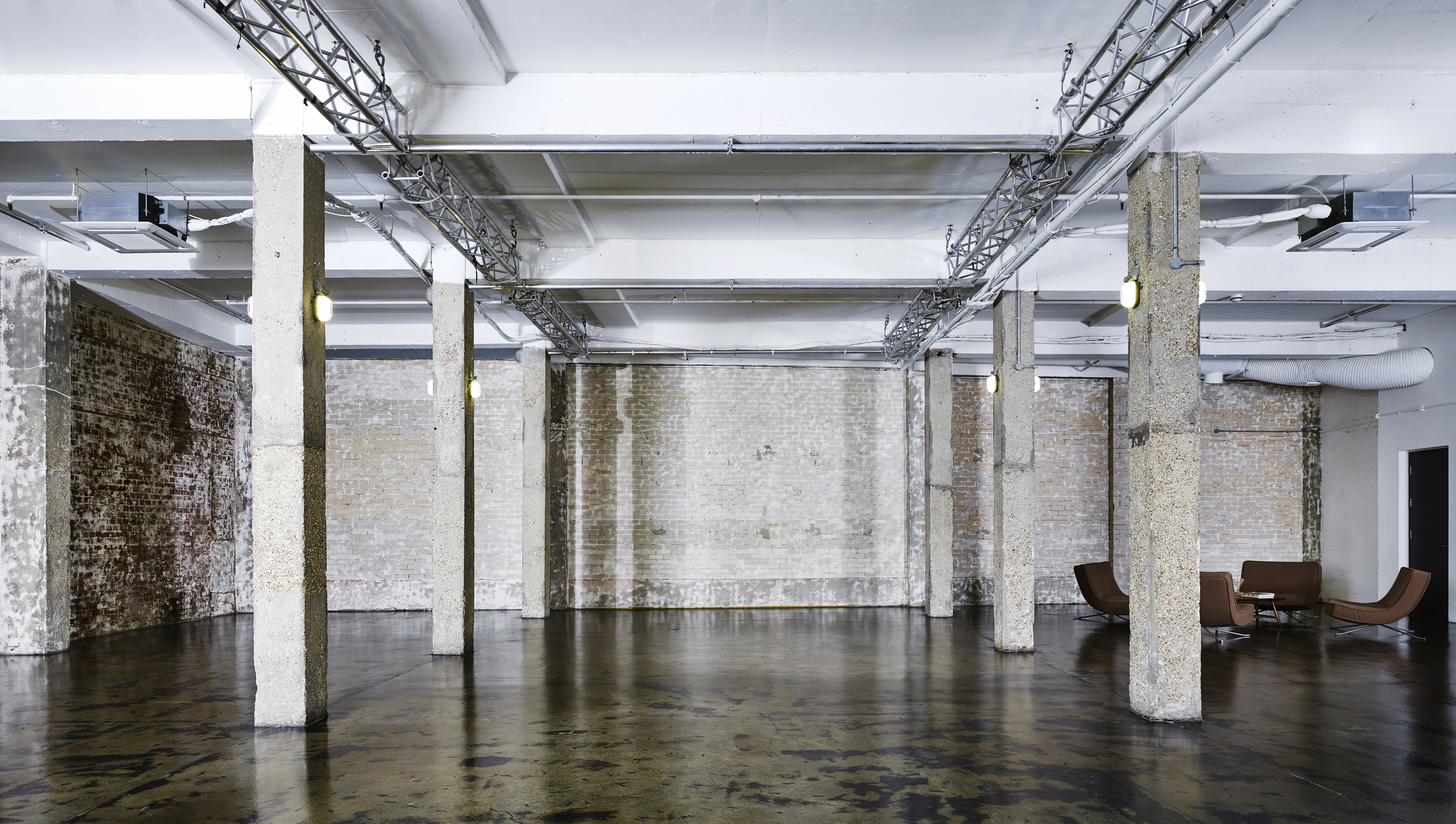 Formerly Studio Spaces, the team now in charge want to make a serious new impact on the capital. Launching on NYE, running clean past NYD to 2nd January, and starting as they mean to go on, expect Âme, Mano Le Tough, Blawan, Kiasmos, Avalon Emerson, Volvox, Denis Horvat, and a ‘painstakingly tuned’ Funktion One. 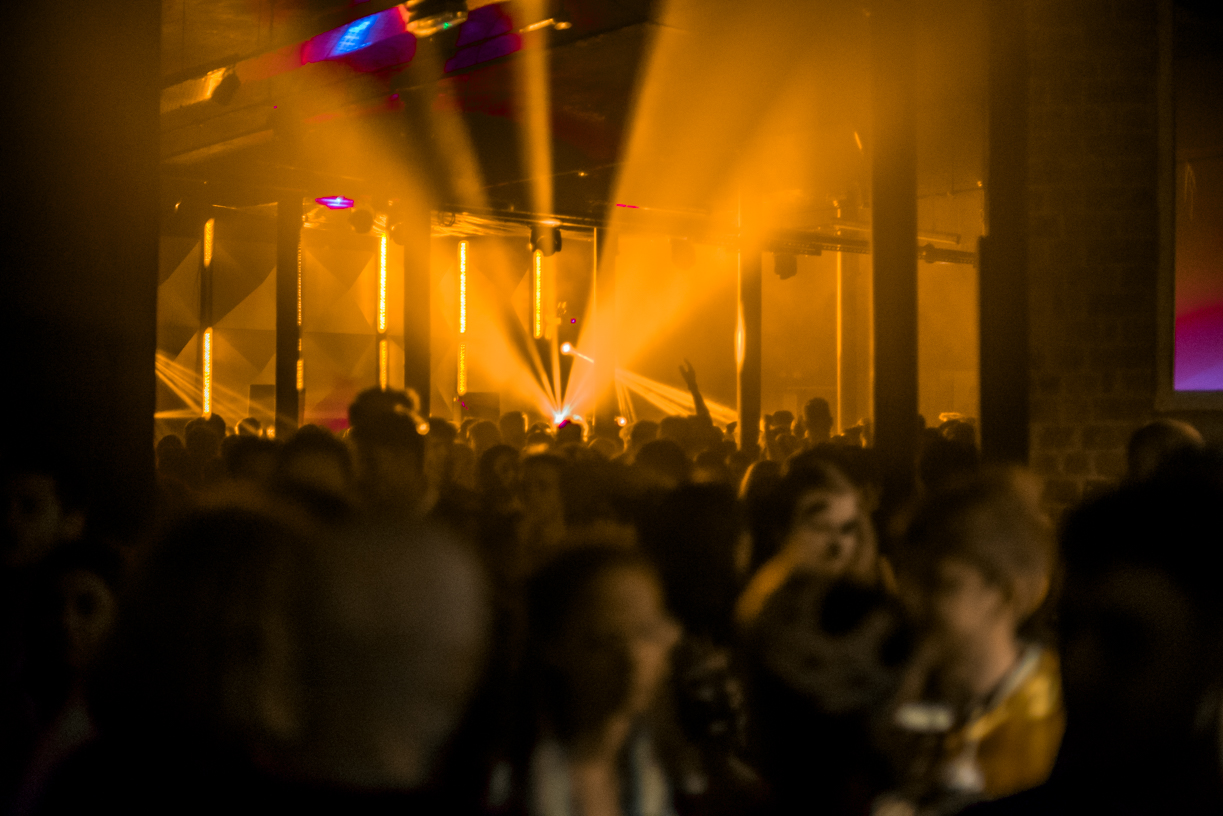 Wigflex has hit our Regional Raving pages with almost every party from the last 12 months, and now Lukas and the crew are rounding off the year in similarly impressive style. Avalon Emerson and Willow make their debuts for the event, while Lone arrives fresh from 'DJ-Kicks' glory to seal the deal. 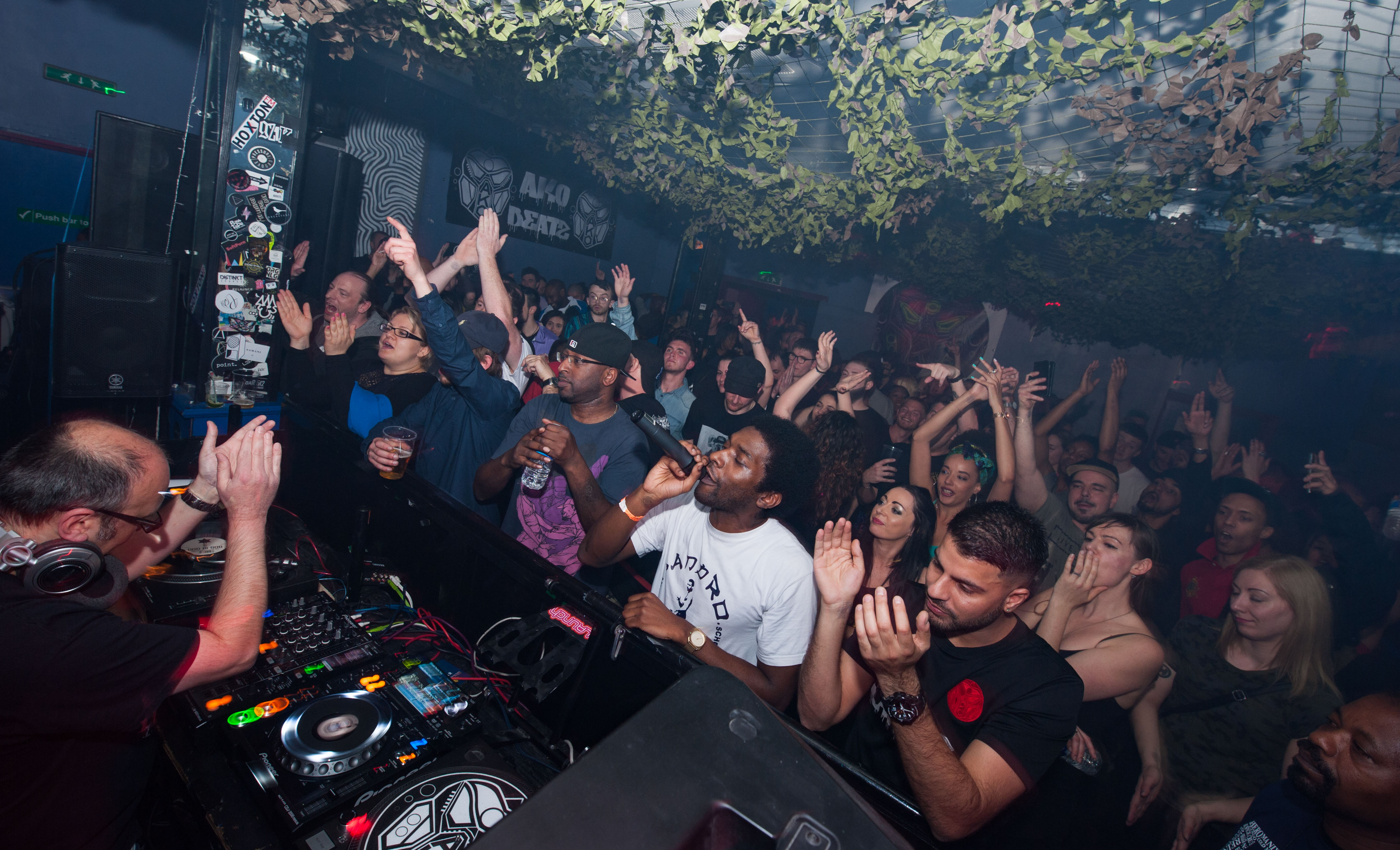 Serious d&b for those who like it heads down. AKO boss Stretch and Launch founder Handy are joined by Equinox, Invaderz, Double O and Mantra (who destroyed DJ Mag Bunker's 1st Birthday in October), Sicknote, Voytek, Skyz, Echo Knight and Rhi-spect, to keep it rolling from first to last. Amen! 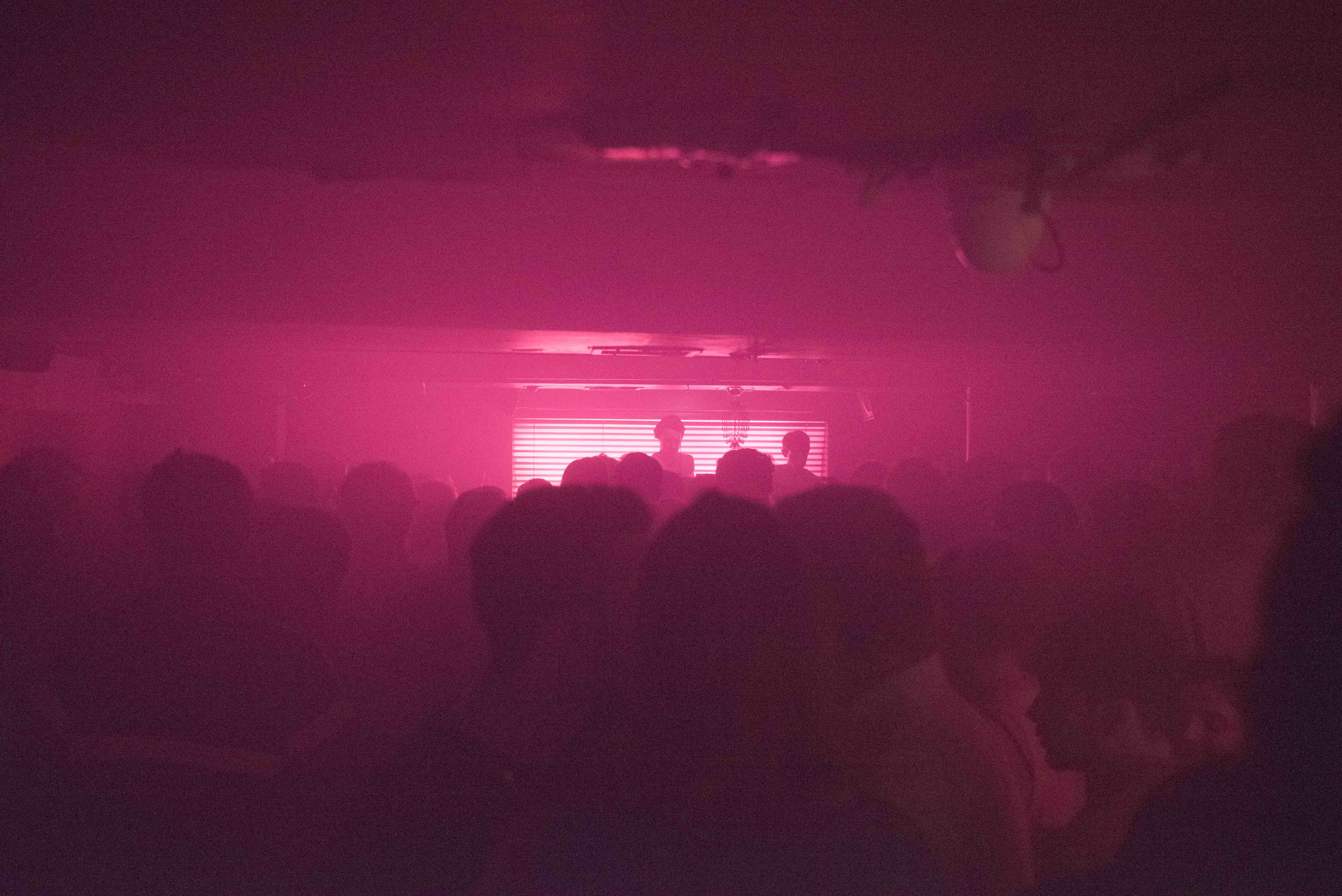 Sporting such a good line-up local authorities have thought wise to grant an extra hour in the club (or something like that), one of Glasgow’s nocturnal treasures welcomes an esteemed trio of guests: Detroit fave, Marcellus Pittman, eclectic and always on point Brit, Call Super, and Ectotherm boss, Courtesy. 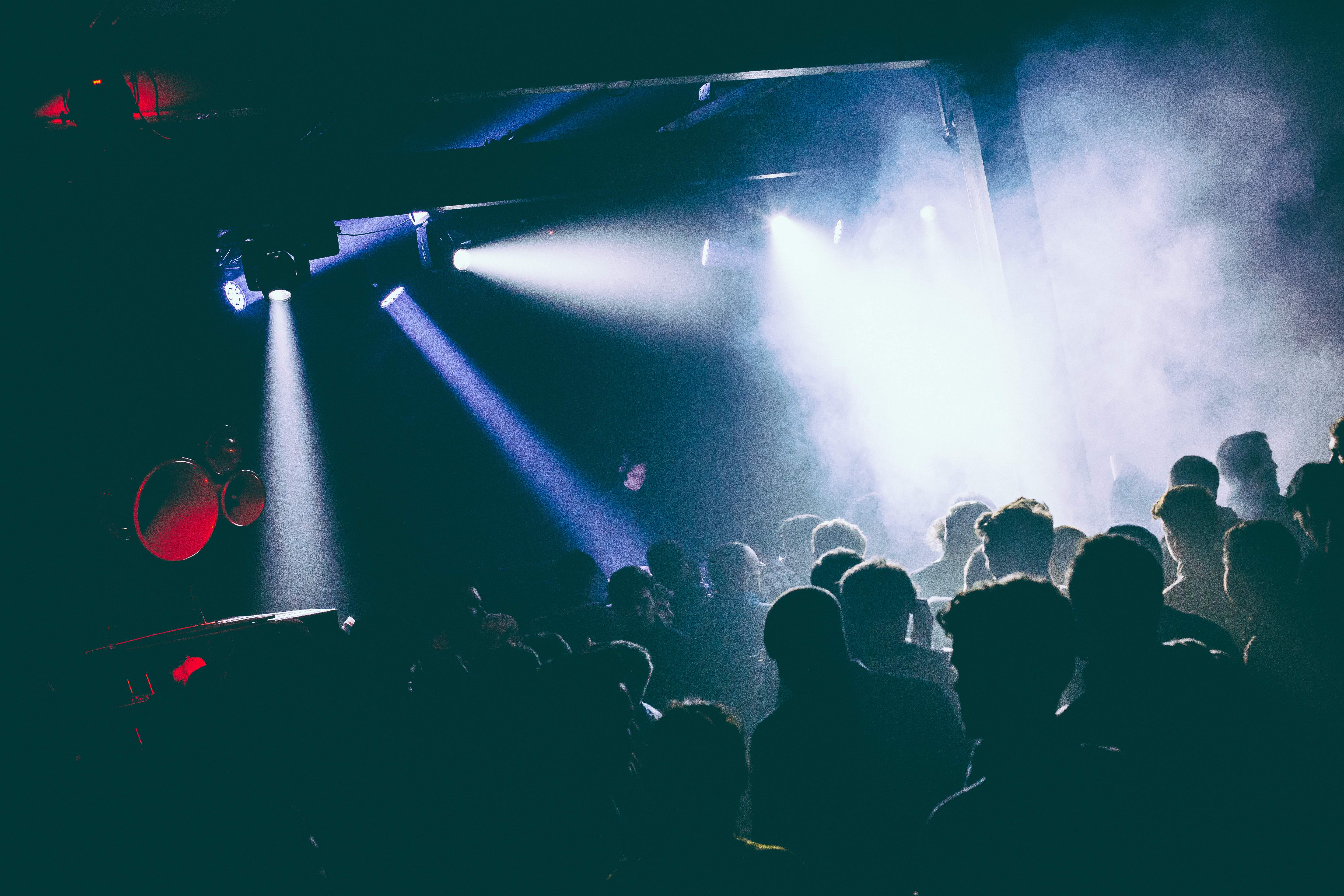 New Year's Eve at Hope Works is an institution. All Sheffield DJs, with owner and esteemed ressie, Lo Shea, topping the bill alongside fellow man of the house and all-round heroic Yorkshireman, Chris Duckenfield. The last few instalments of this annual sweat-fest have sold out well in advance, so act fast. 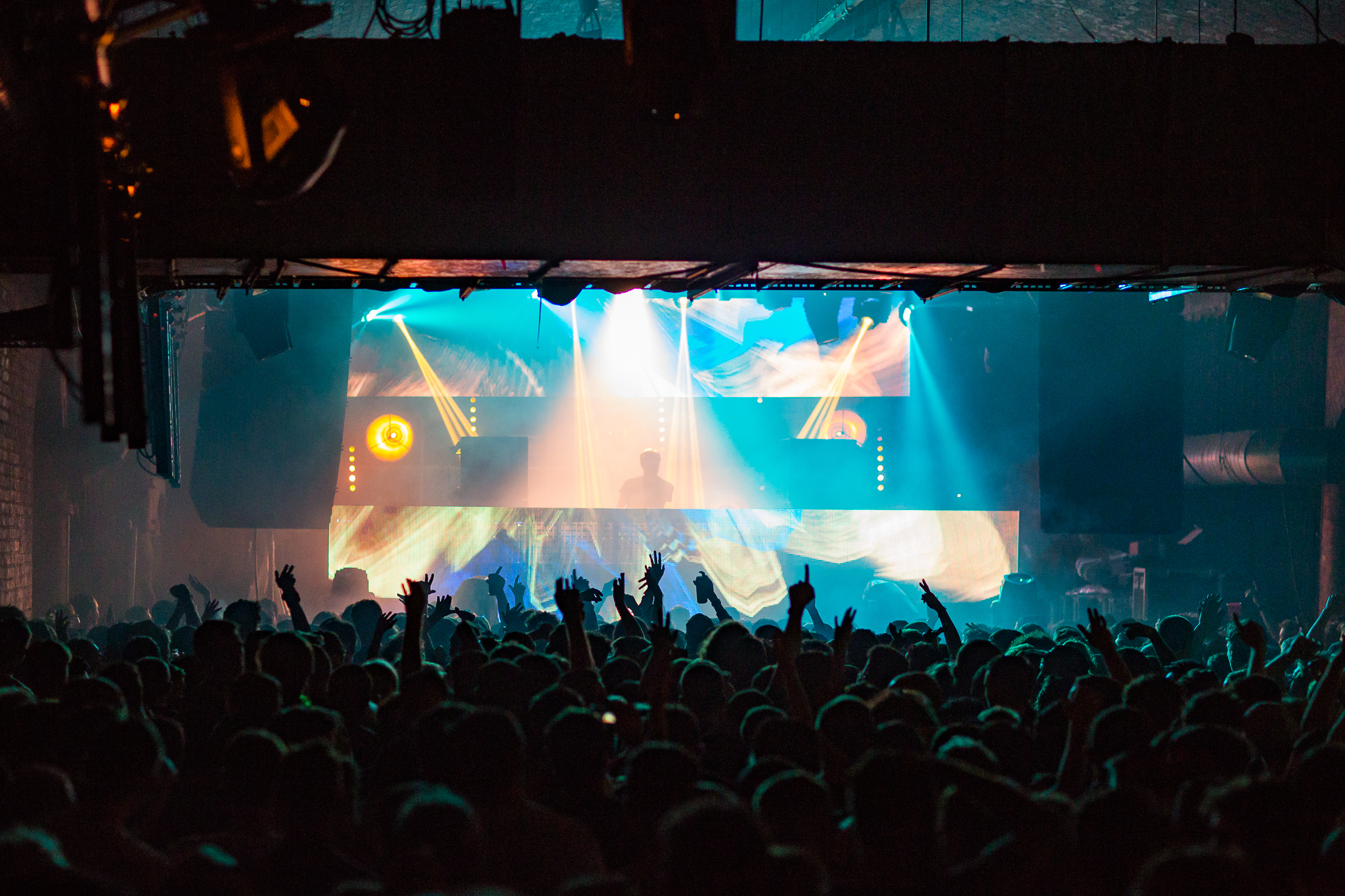 Where: The Warehouse Project, Manchester
When: 5PM - 5AM
Price: £45 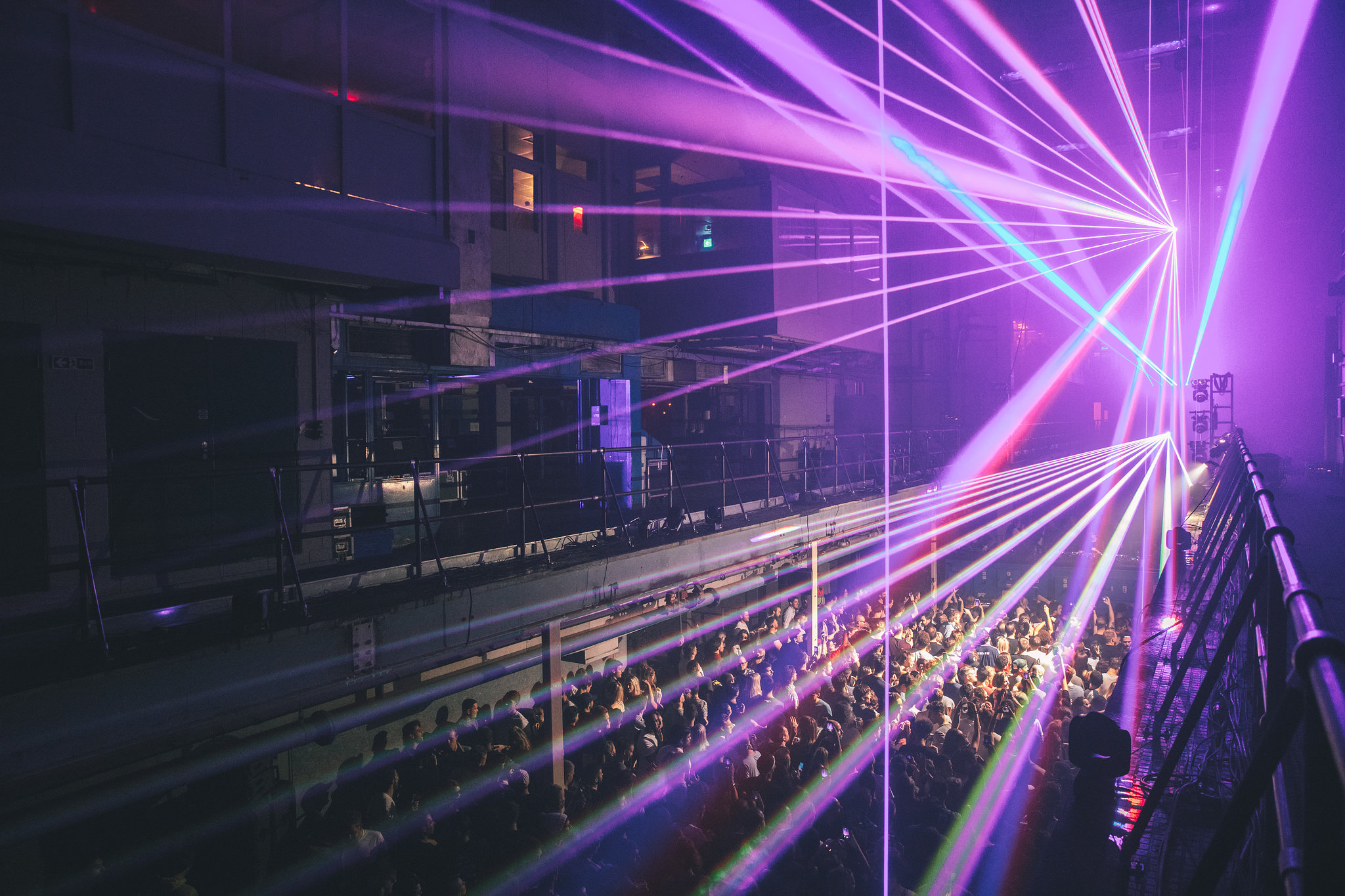 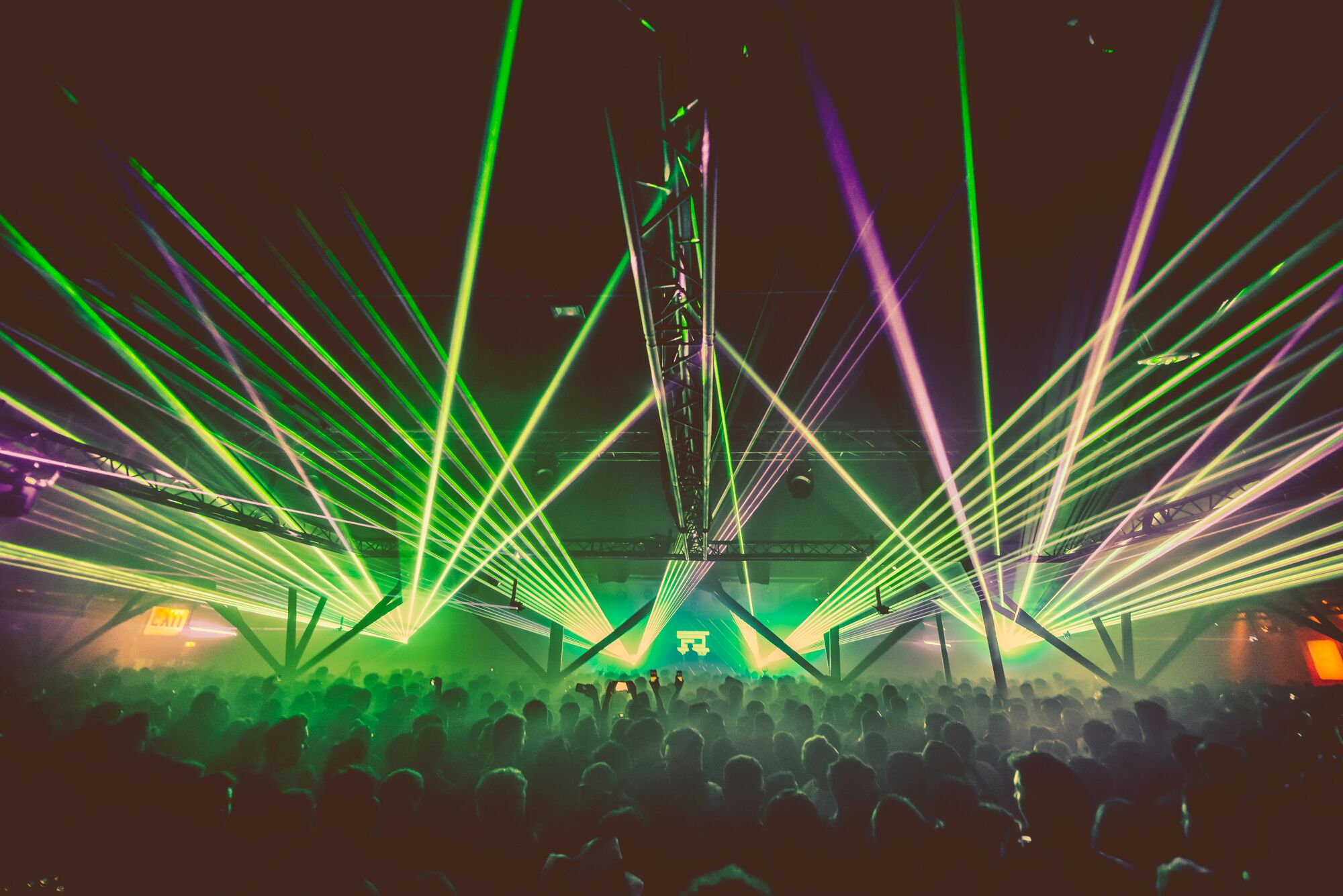 Let's hope you left something in the tank for LWE’s massive afternoon offering. Maceo Plex does Maetrik; Agents of Time, O Phase, and Kink all perform live; plus Alan Fitzpatrick, Axel Bowman, Floorplan, Lauren Lo Sung, Lord Of The Isles, Nastia and Roman Flügel all take to the decks. 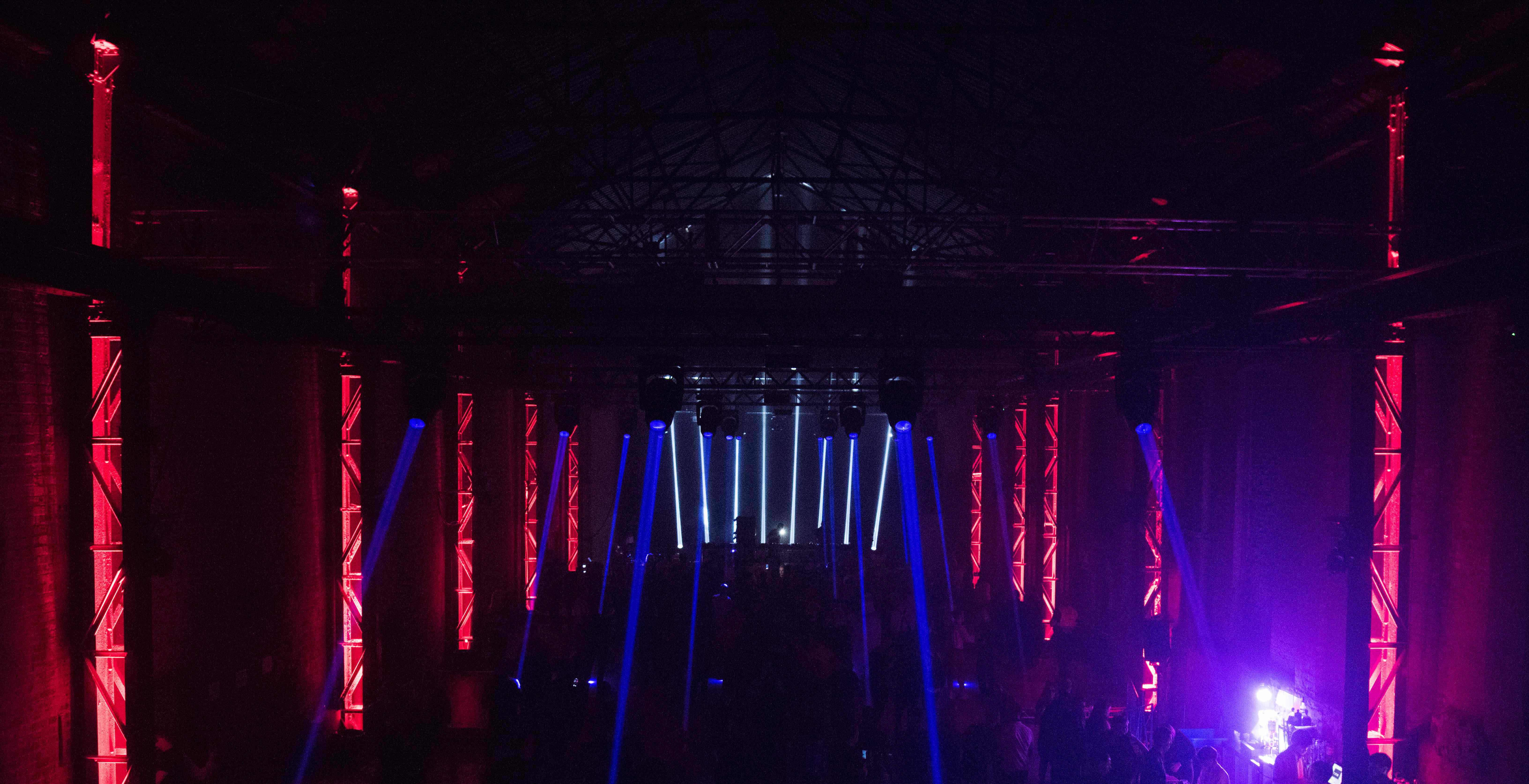 Sound the alarms! Slam’s aeon-spanning big room techno fest has more heavyweights for NYD than should be allowed in any building at once. The hosts join mighty Jeff Mills in the booth, Alan Fitzpatrick is set to play, as are Paula Temple, FJAAK, Radio Slave, Dr. Rubinstein, Edit Select, and Telford.

ELROW - FROM LOST TO THE RIVER 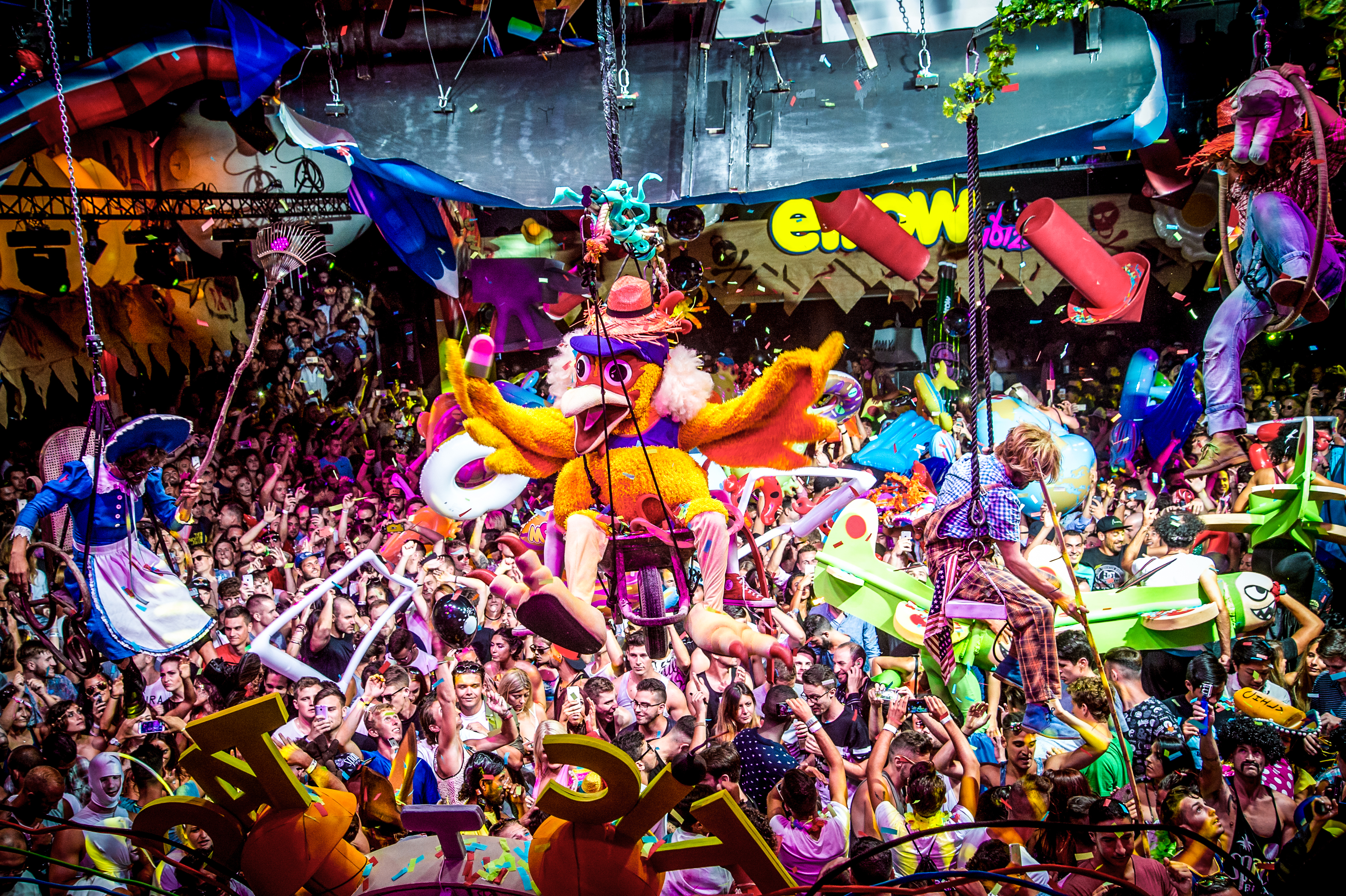 Adding a second date after NYE sold out in minutes, Team Elrow — aka the most colourful party in the clubbing world — will transform Motion into a Toontown Farmyard, with Eats Everything, Catz 'N Dogz, Bushwacka!, Melé, Groove Armada and more all set to keep you animals dancing.

Martin Guttridge-Hewitt is DJ Mag's Clubs Listings Editor, track him down on Twitter @martinghewitt, but be gentle, it's nearly Christmas.

Features
The Cause closing party: saying goodbye to the club that reshaped London raving