The Netherlands' is getting a brand-new, 1200-capacity club called PKHS, which will open in Tilburg on 6th October.

Located in the country's sixth largest city, the club will open on Fridays and Saturdays but will eventually expand to Thursdays and Sundays, too.

The new club is said to be split across three floors and a roof terrace.

There's no line-up for the opening party on 6th October, which is either a really refreshing, or worrying, way to open a new club.

Initially, the club's programming will centre around up-and-coming Dutch talent but don't be surprised if big names start playing there soon, too.

With all the news of clubs closing, it's always refreshing to hear of new clubs opening, especially in cities that are off the beaten path.

Check out some shots of the club, which is still under construction by the looks of it, below. 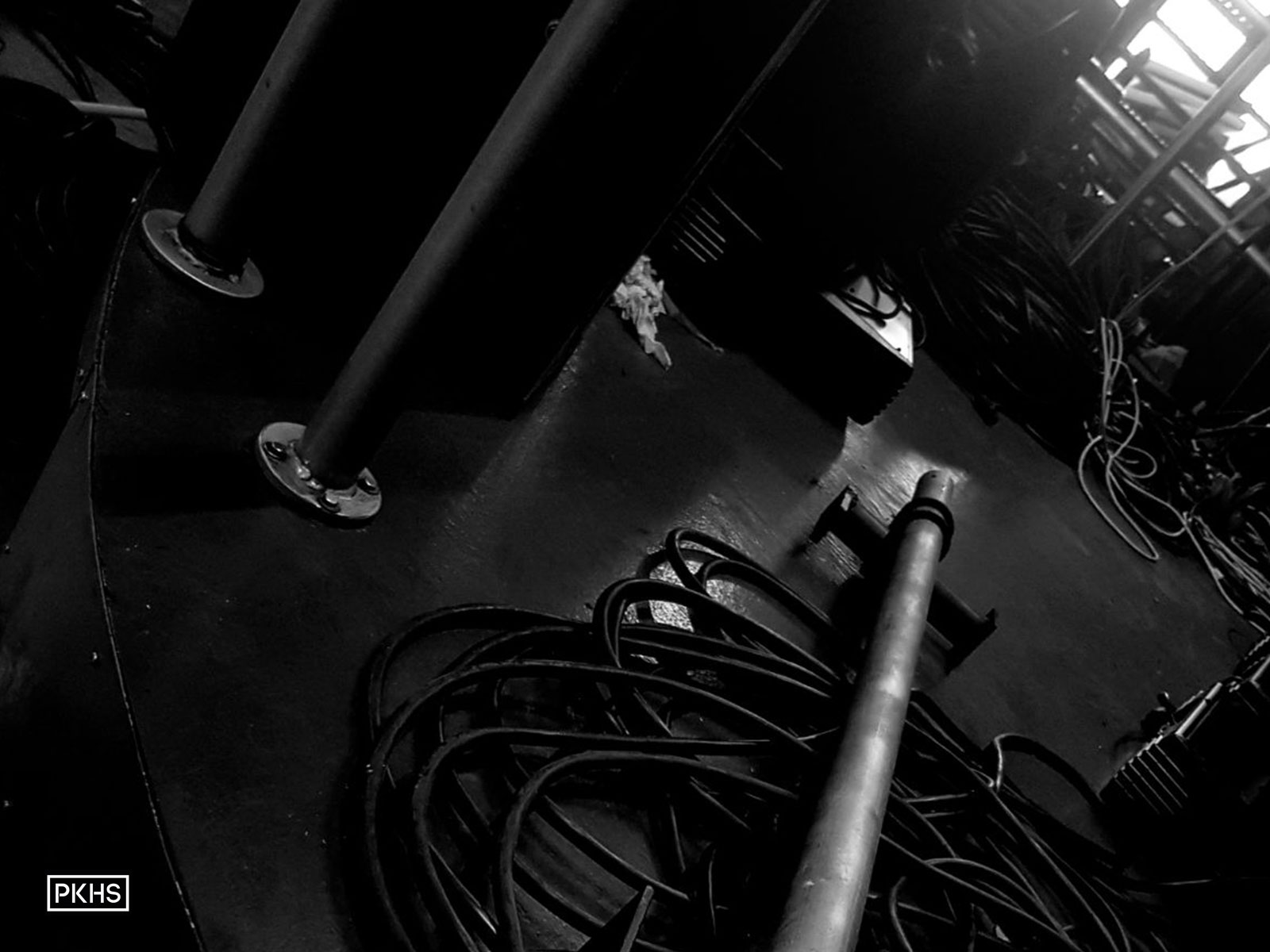 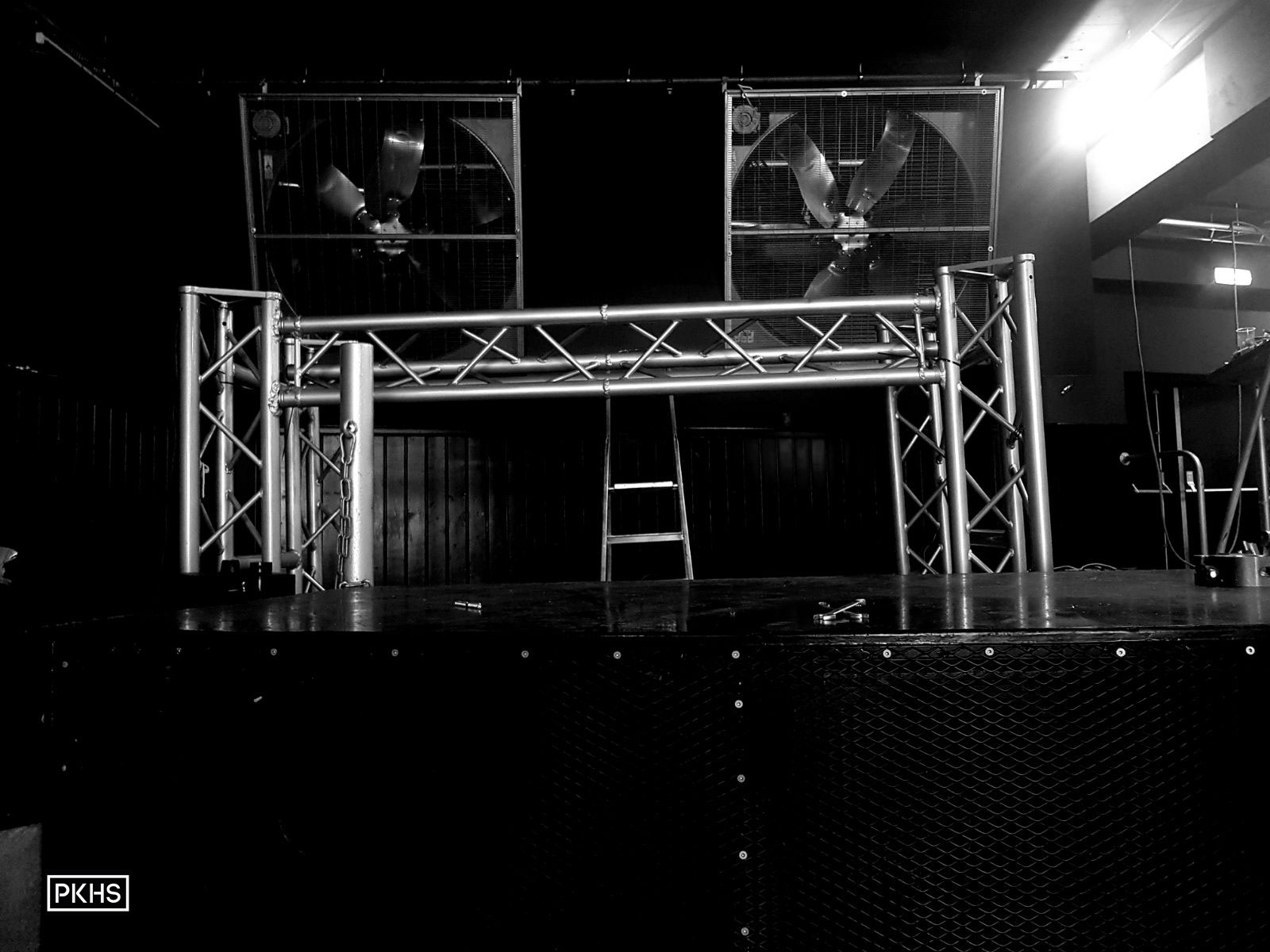 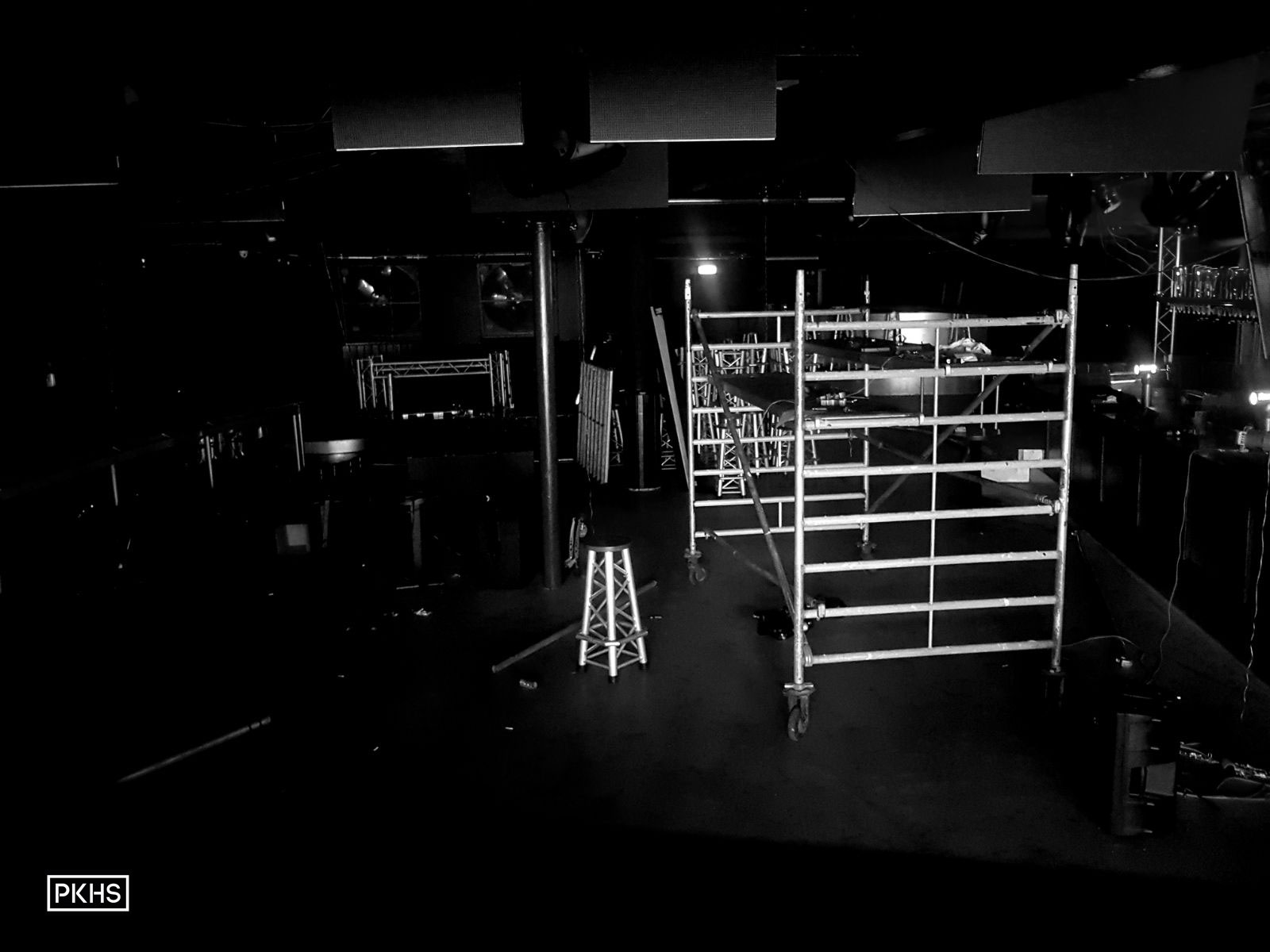 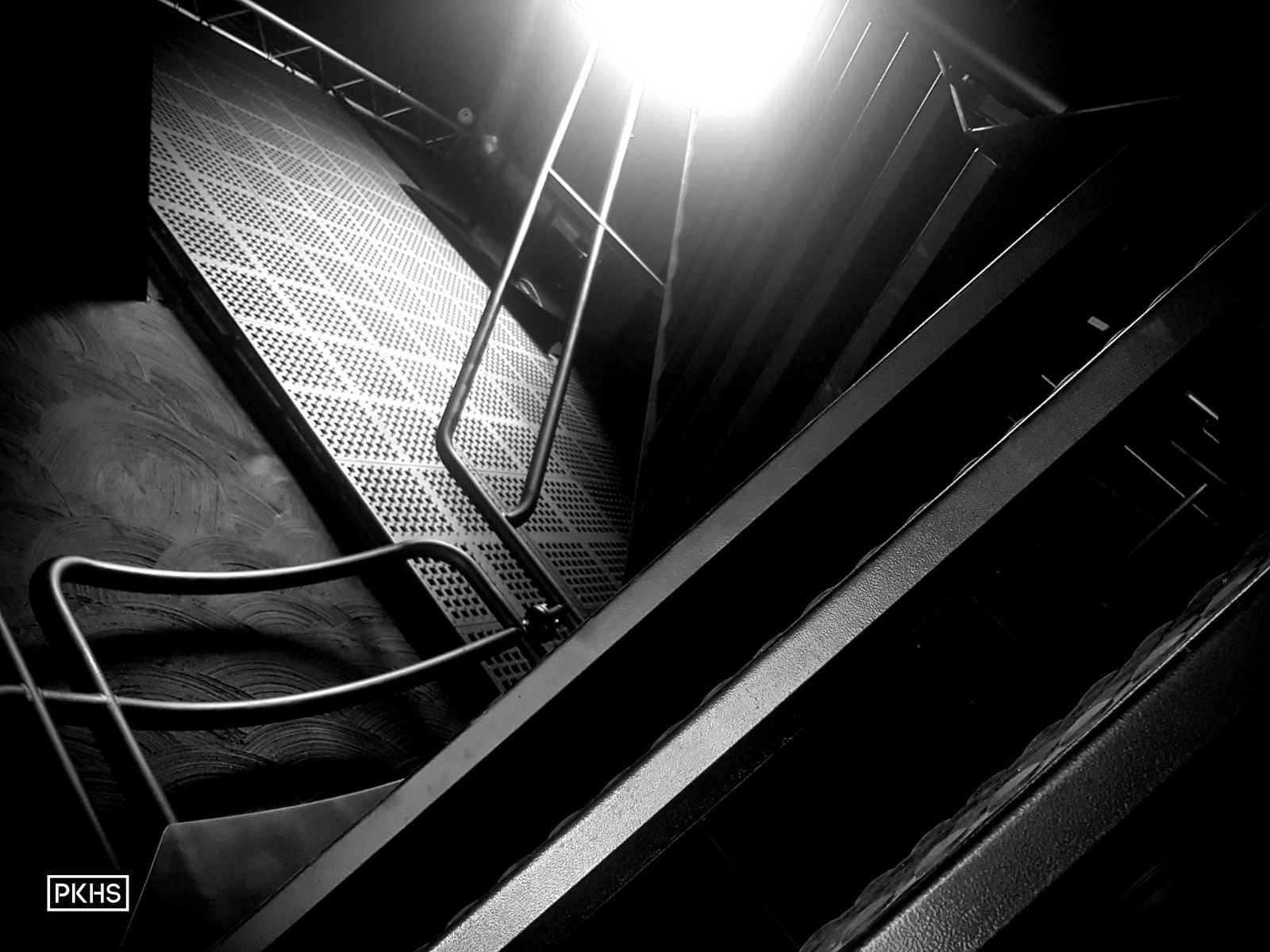