New Brooklyn nightclub Elsewhere, from the team behind the dearly departed Glasslands, will open this November.

The club's owners have now shared some photos of the sprawling club which feature five spaces, including two rooms, and is spread across 24,000 square feet.

The booking policy is already looking impressive with Octave One, Iori, Stacey Pullen, Juan Atkins, Kölsch, Jlin, Halal & Relaxer and Total Freedom all scheduled to play in November and December.

On the second floor is The Loft, which will house a cafe and bar that will be open in the afternoons and will be serving food and drinks.

The club's rooftop, a 500-capacity space, is set to open in 2018, and will also host parties, performances and film screenings, according to the club's owners.

New York's nightlife seems to be on the up once again after the city voted unanimously to have a night mayor that would look after the interests of independent venues in the city.

Check out some pictures of Elsewhere below and then head here for the full line-up for its November and December shows. 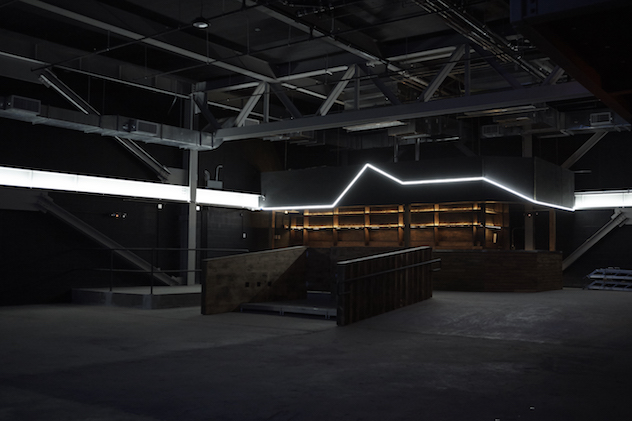 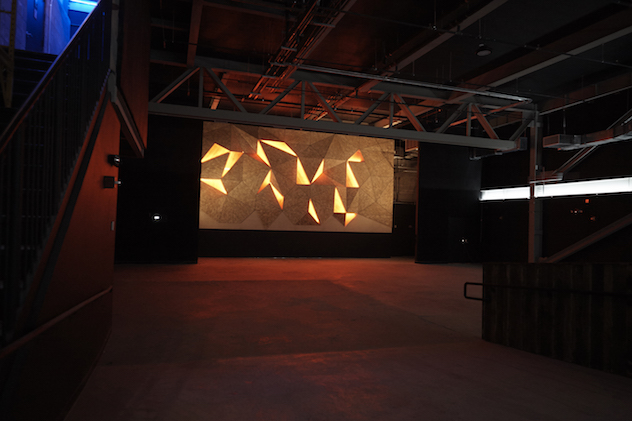 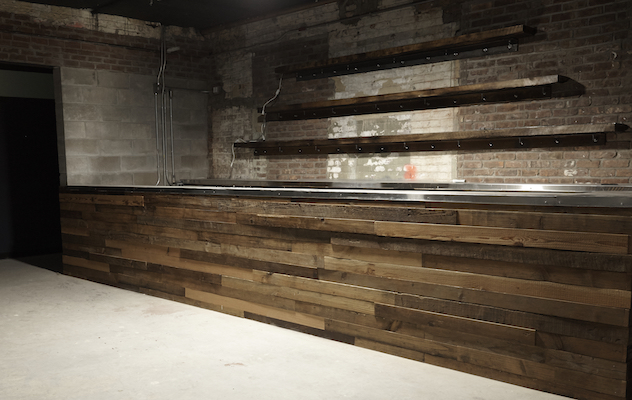 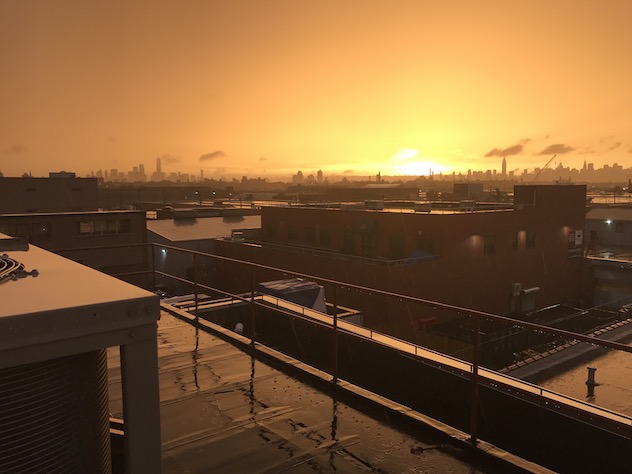