In a pairing most won't have seen coming, the Prince Estate has teamed up with football club Paris Saint-Germain for a new 7” release, as well as two clothing drops.

The 7”, which is being released in partnership with Warner Records, features ‘Partyman’ from Prince’s 1989 soundtrack to Batman, as well as a previously unreleased live version of ‘Cool’, captured at his final live show in Paris in 2014.

The clothing collections, meanwhile, include one inspired by Prince’s 2011-2016 fashion. Among the items in that line are an official 2020-21 PSG fourth kit, purple shirts, joggers and a leather bucket hat. The other collection is billed under the name “Prince of the Parc”, and includes Prince-inspired T-shirts, hoodies and more.

"Prince had a strong affinity for Paris," PSG's statement regarding the collaboration between the club and his estate says. You can find more information here, and purchase a copy of the 7" record here.

An unreleased Prince album, 'Welcome 2 America', is due to drop in July. 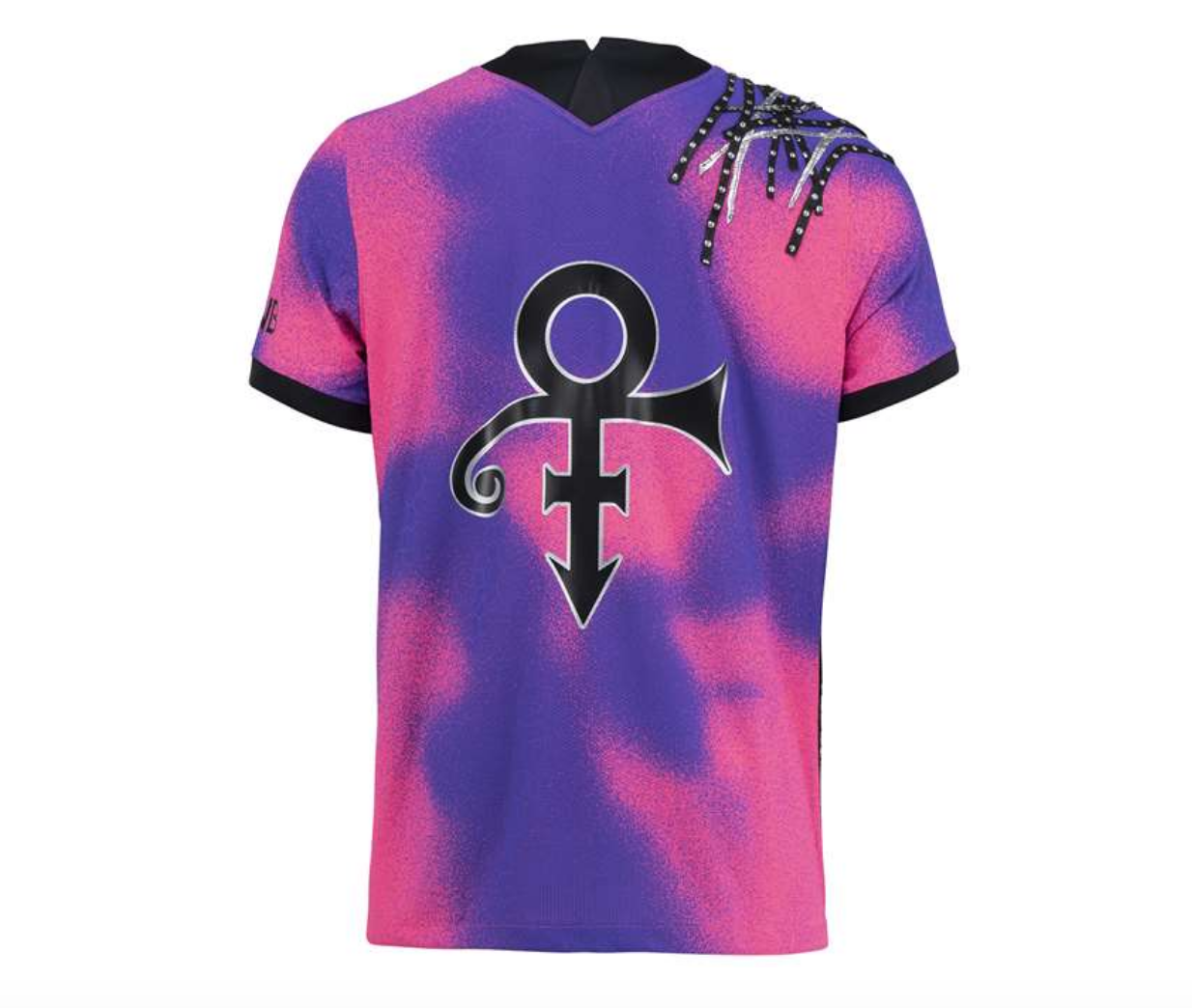