The biggest news for some of us is that it’s finally possible to backup music from another device by dragging and dropping it into your library. Plus, your hot cues, loops and Rekordbox meta data all remains intact. Who better to explain all the new features than Roger Sanchez himself, in the video below. 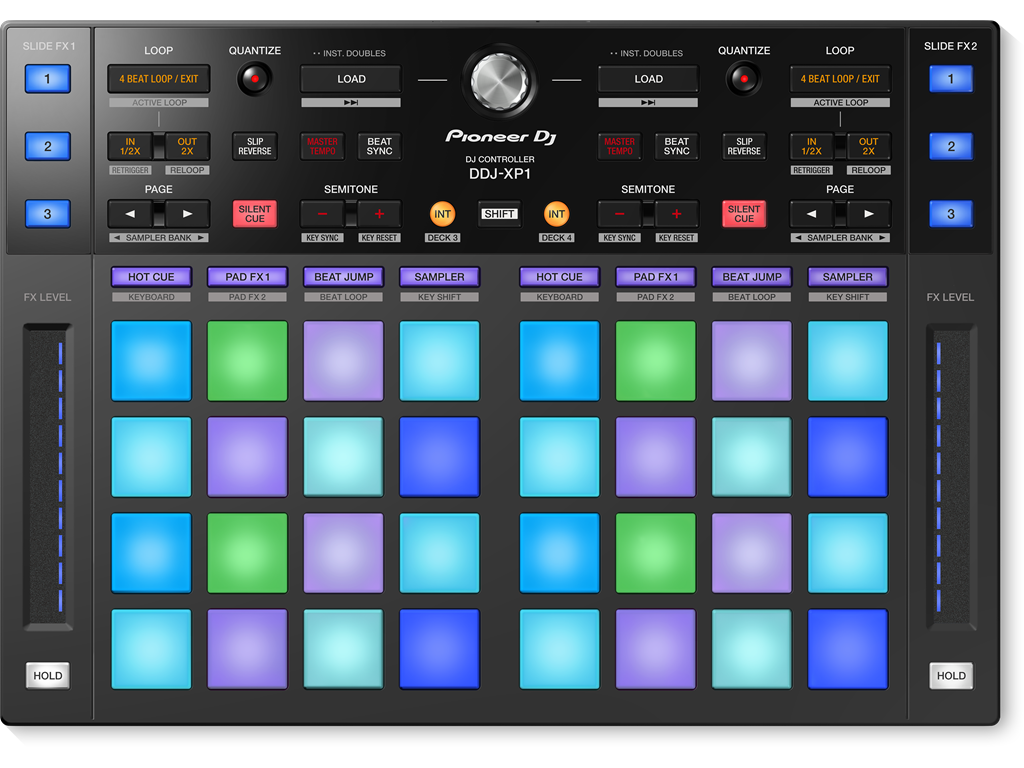 Along with the new update, they’ve also released a new piece of hardware, the DDJ-XP1. Built to take advantage of the functions of Rekordbox DJ, it boasts 32 coloured pads and control over hot cues, FX, beat jump, the built-in sampler, key shift and more. Designed to be used alongside either DVS, DJ controller or HID mode, the DDJ-XP1 is retailing at €248, while the new version of Rekordbox is free. Pioneer DJ have been busier than usual recently, having released some indistructable headphones as well as a new entry level mixer.

Tech
How the pandemic shaped a music tech renaissance