Omar S is releasing his own 8-bit arcade game as part of new Detroit exhibition | DJMagAdmin.com Skip to main content

'Omar S: Conant Gardens Party Store' is described in a press release as an "interactive, virtual exploration of his personal collection, which ranges from arcade games to records to vintage VHS tapes". There will also be a physical installation that will host a series of limited-edition drops. The game takes its name from the Detroit neighbourhood in which the DJ and producer grew up.

The exhibition features two interpretive, immersive recreations of the Conant Gardens party store — Michigan slang for a small neighbourhood convenience store — where Omar S spent his formative years. Owned by his family since the 1950s, the store housed a number of classic arcade games and pinball machines, some of which he still owns. In addition to introducing the artist to gaming, it also led to his interest in collecting arcade games, as well as cartridge video games, memorabilia, records, VHS tapes, synthesisers, drum machines, cars and more. The space is now the headquarters of his FXHE imprint.

The online exhibition kicks off today (October 29th) with a live set in the life-size recreation of the eponymous party store.

You can check out some pictures of the virtual store below and get a look for yourself here.

Omar-S kicked off this year with the release of an album, 'You Want'. 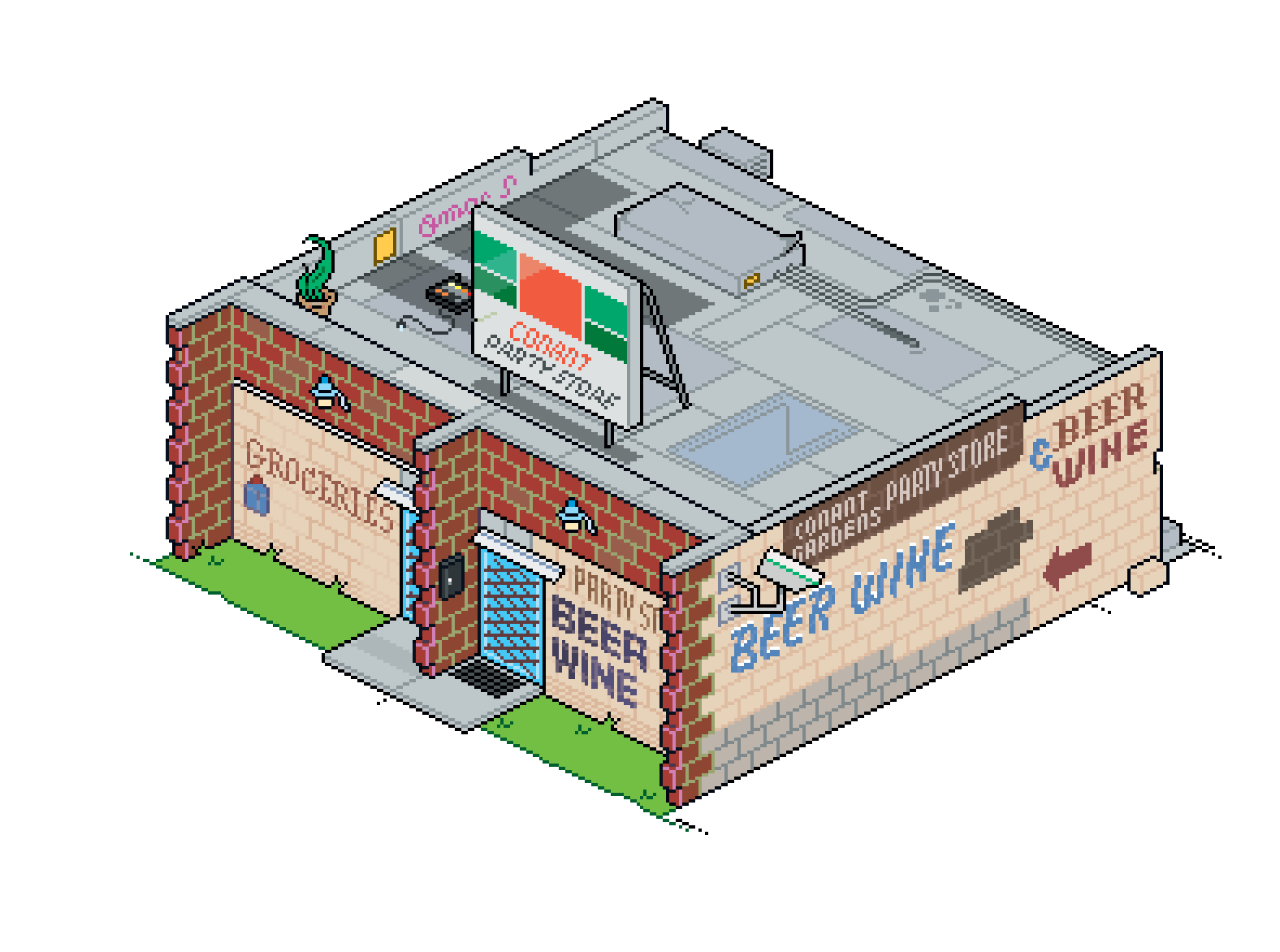 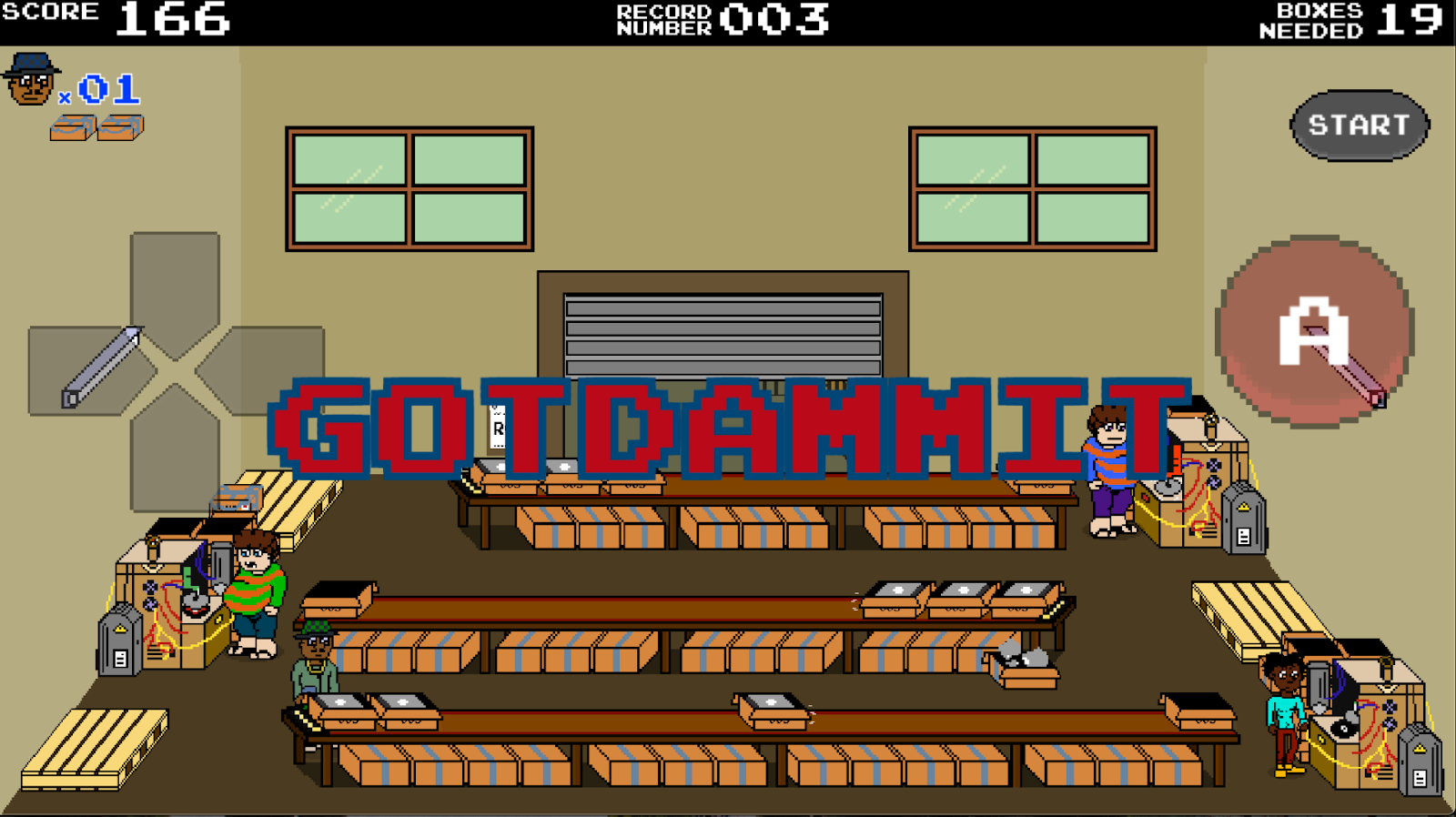