New book documenting the European free party scene from 1997 to 2005 is out today | DJMagAdmin.com Skip to main content

A new book documenting the European rave scene from 1997 to 2005 is available now.

Taking in the free rave scene in cities like London, Milan, Barcelona, Turin, Graz and Bologna, Dirty Dancing documents the underground movement in "its most exhilarating phase from the late 90s to the early 2000s", and offers intimate insight into the events as they happened.

Speaking about the book, Zoppellaro said: "I’m not a writer, the only way to express my feelings about this project is with a snippet (almost like a photograph) of a dialogue from The Shanghai Gesture, a 1941 movie by Jozef Von Sternberg, when Gene Tierney, describing a sleazy gambling house/brothel says: 'It smells so incredibly evil! I didn't think such a place existed except in my own imagination. It has a ghastly familiarity like a half-remembered dream. *Anything* could happen here... any moment...'"

Dirty Dancing is available to purchase now via here. 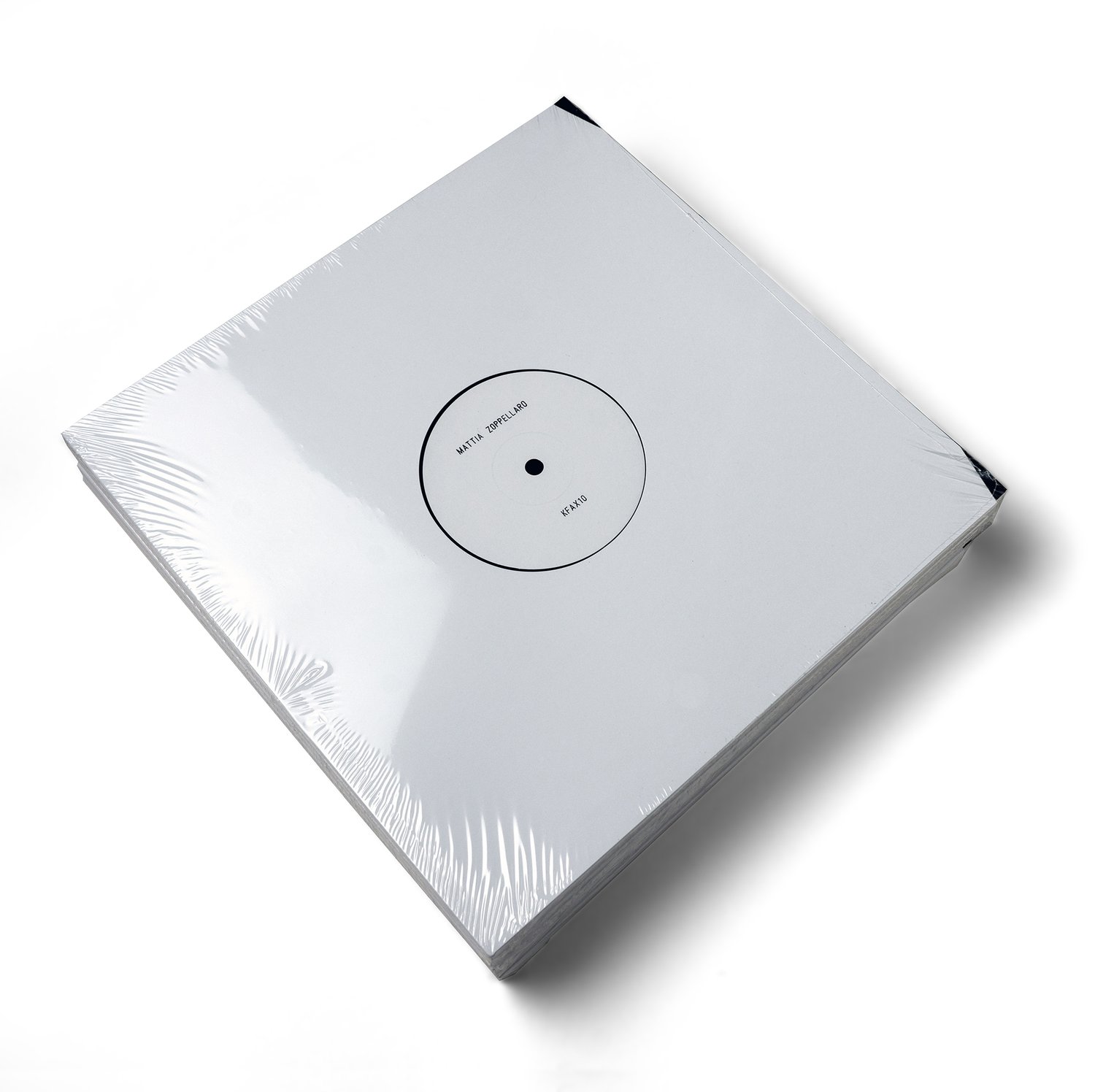 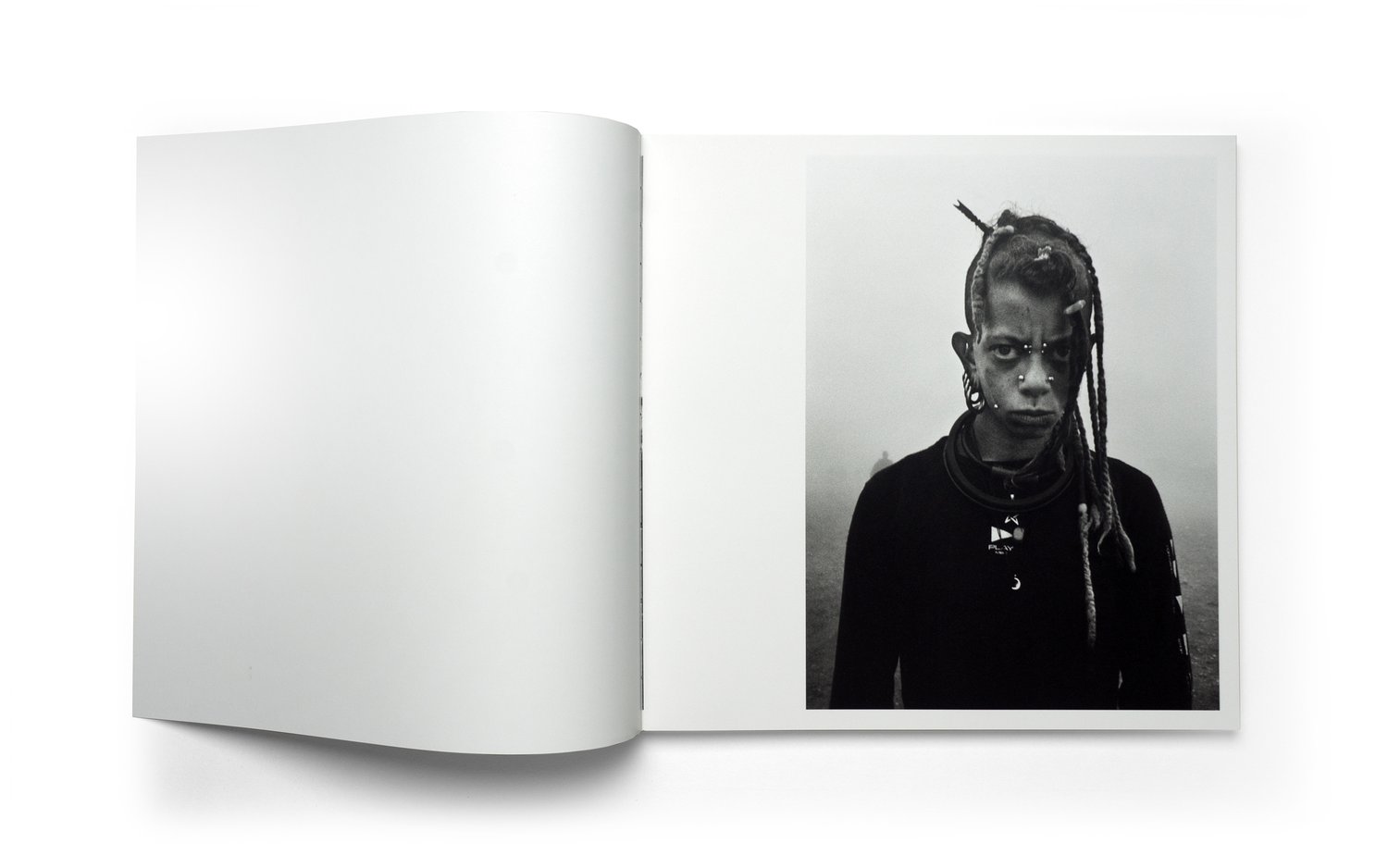 News
DJ Paulette announces debut book, Welcome To The Club: The Life and Lessons of a Black Woman DJ

News
The official Avicii biography is out now