Marcel Dettmann will launch his second label next month.

The long-standing Berghain resident and MDR label owner will launch Bad Manners in September, with an EP from Berlin-based Exterminador. A second release, comprising of Dettmann remixes from Anthony Shakir and Morphine label boss, Morphosis, will follow in October.

The new techno label will feature artists who Dettmann has met and worked with throughout his career, in a reflection of both personal relationships and shared sonic values.

Bad Manners will also host its first label showcase during ADE at Amsterdam's Shelter, with a lineup featuring DJ Stingray, Umfang, and Miss Kittin, alongside live performances from Luke Slater as Planetary Assault Systems and Dettmann himself. 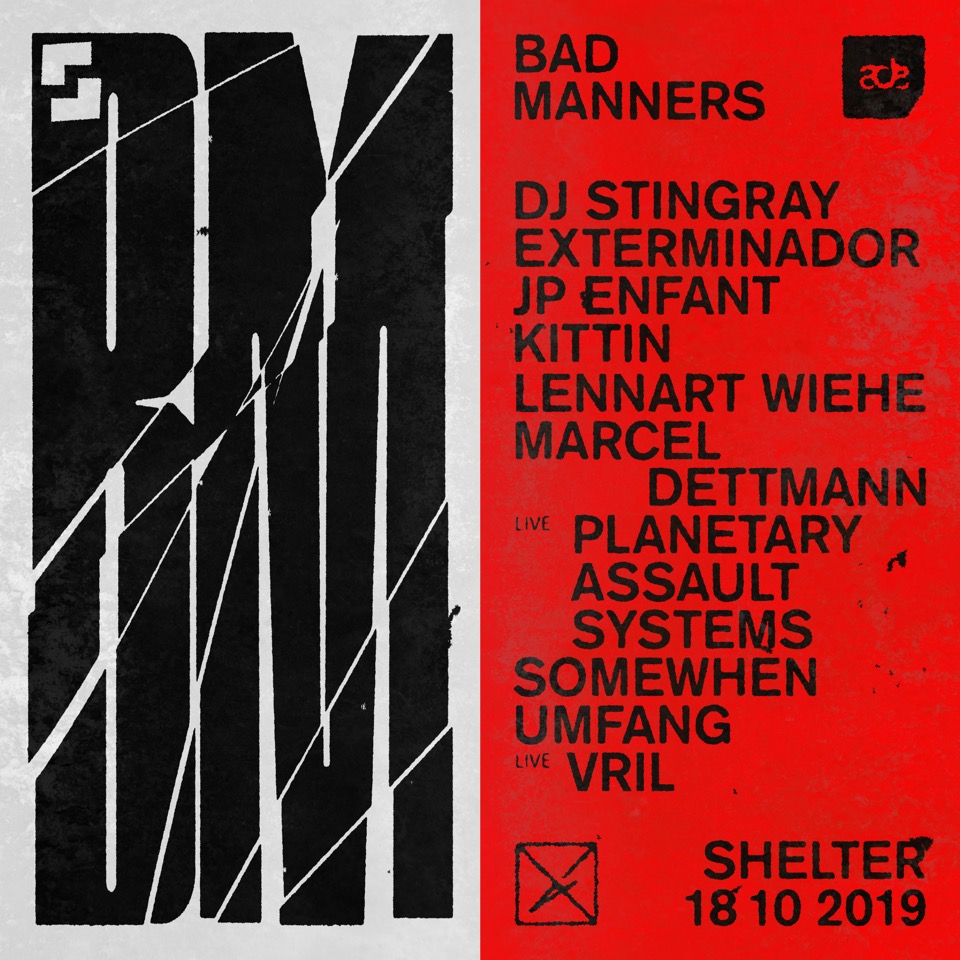