Leftfield announce reissue of ‘Leftism’ along with an album tour | DJMagAdmin.com Skip to main content

Leftfield announce reissue of ‘Leftism’ along with an album tour

Leftfield, the legendary electronic duo consisting of Paul Daley and Neil Barnes, announces the release of ‘Leftism 22’ — a special reissue of their influential debut album ‘Leftism’ and subsequent UK tour where Leftfield (now led solely by Barnes) will perform the record in full.

‘Leftism 22’ arrives 5th May on Sony CG. Looking back to when ‘Leftism’ was released 22 years ago, Daley says, “I suppose Leftism was completely different to anything else at the time. We tried to push sonic boundaries and used every inch of the speakers available, and then tried to push it a bit more. It was like pop music sticking two fingers up to pop music at the time and people seemed to take notice”.

The remastered version, masterminded by both Barnes and Daley, will be available in an exclusive 3xLP vinyl, akin to the original release, as well as digital and two-disc CD editions that will feature the original album remastered, in addition to 11 original tracks remixed by artists of the likes of Skream, Adrian Sherwood, Bodyjack and Voiski, amongst others.

In support of ‘Leftism 22’, you can catch Leftfield on a series of tour dates beginning 11th May plus a Camp Bestival appearance on 30th July. View tour dates below and purchase your tickets here. 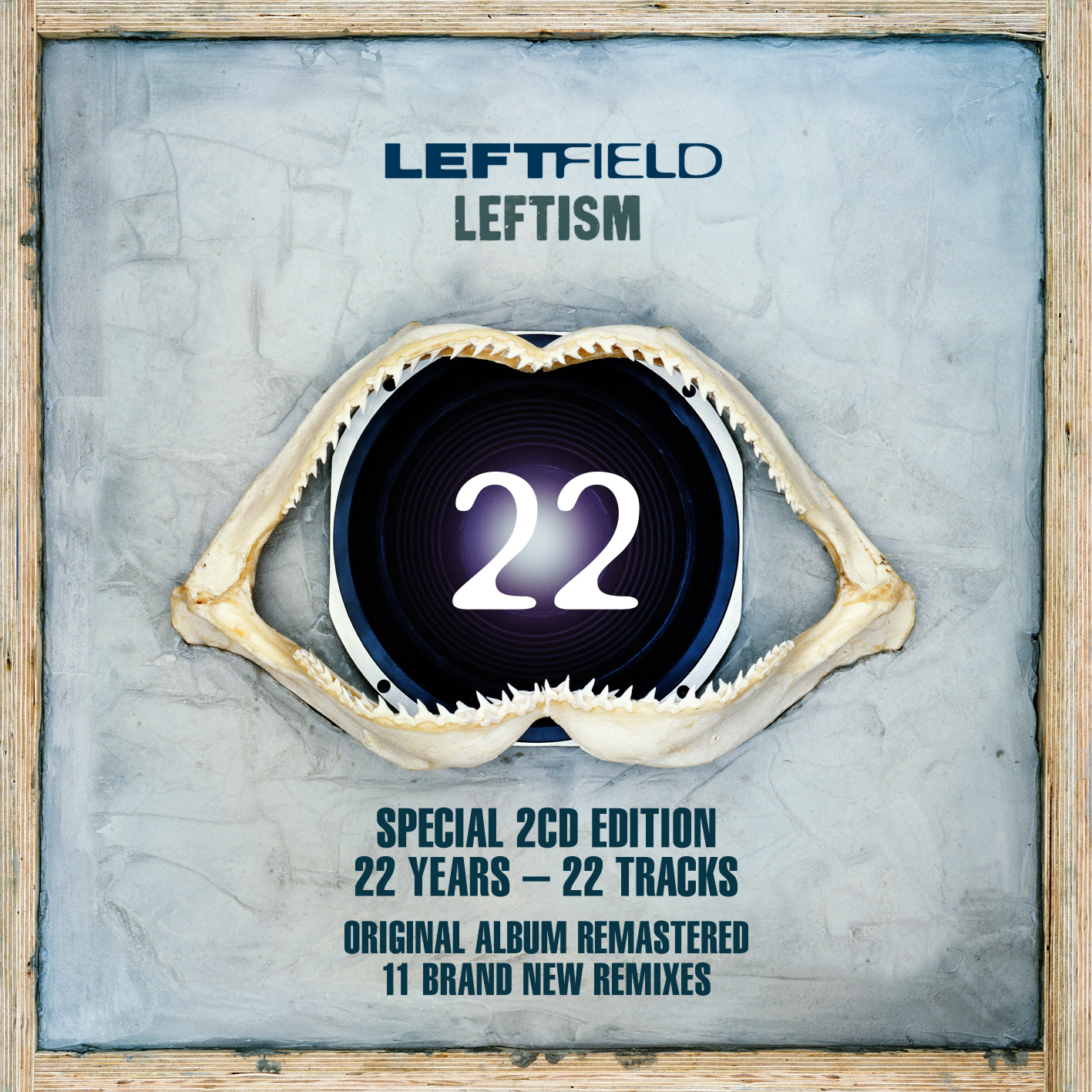 News
Arcadia has touched down in London: 12 insanely amazing photos