Hodge has announced details of a remix album for 'Shadows In Blue'.

The Bristol-based DJ and producer, aka Jake Martin, has has enlisted Shanti Celeste, Surgeon, Anz, AYA, Facta & K-Lone and Kush Jones for remixes on the album. Pressed on blue vinyl, 'Remixes In Blue' will be exclusively released via Bandcamp for a week from 4th December. A wider release is set for 11th December.

As well as a stream of Anz's reworking of 'Lanes', check out the artwork and tracklisting below.

Comprised of ten original cuts, the 'Shadows In Blue' followed what Hodge called a "period of writing inspired by an unusual mix of sources; a newfound love of plants and gardening, reading science fiction, old prog-rock album covers and going to raves."

Revisit our feature interview with Hodge from April here. 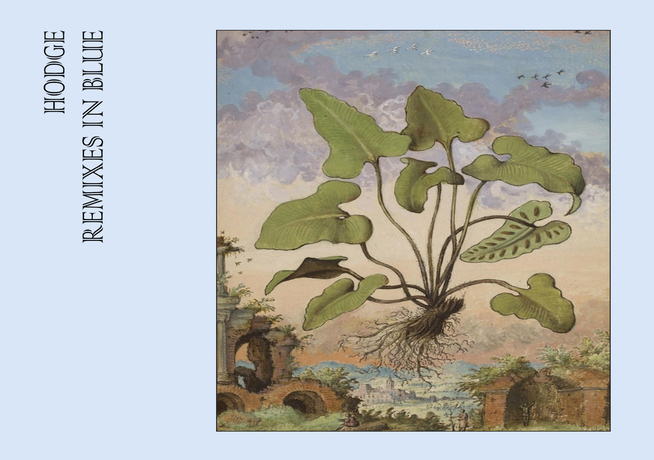 News
Anz shares video for single, ‘You Could Be ft. George Riley’: Listen