Block9 at Glastonbury Festival marked its tenth anniversary at the Somerset shindig last weekend, which ran from 21st to 25th June on Worthy Farm in Pilton.

First launched as part of the now defunct Glastonbury late-night field Trash City, as the festival’s first gay venue opened on a budget of just £2,000, it rapidly established itself as the beating heart of Glastonbury’s infamous ‘naughty corner’.

Ten years in, Block 9 continues to defy expectation by getting better and better, year after year. In the field, Genosys saw an impeccable opening party headlined by Dungeon Meat duo Brawther and Tristan da Cunha, as well as stellar performances from Norman Nodge, Blawan, Dan Beaumont, Shed, Kevin Saunderson and Felix Dickinson through the weekend.

But all the talk was of the birthday celebrations over at NYC Downlow, the X-rated nightclub that lies at the heart of the field. There, the space finally proved that it doesn't just take its cues from classic disco clubs like Sound Factory and Studio 54, but has become a space as important as them in the history of gay venues.

As the dust settles on Block9’s celebration of cementing its place as one of the most iconic clubbing spaces on the planet, check out 25 photos that prove there really is nowhere else quite like it. 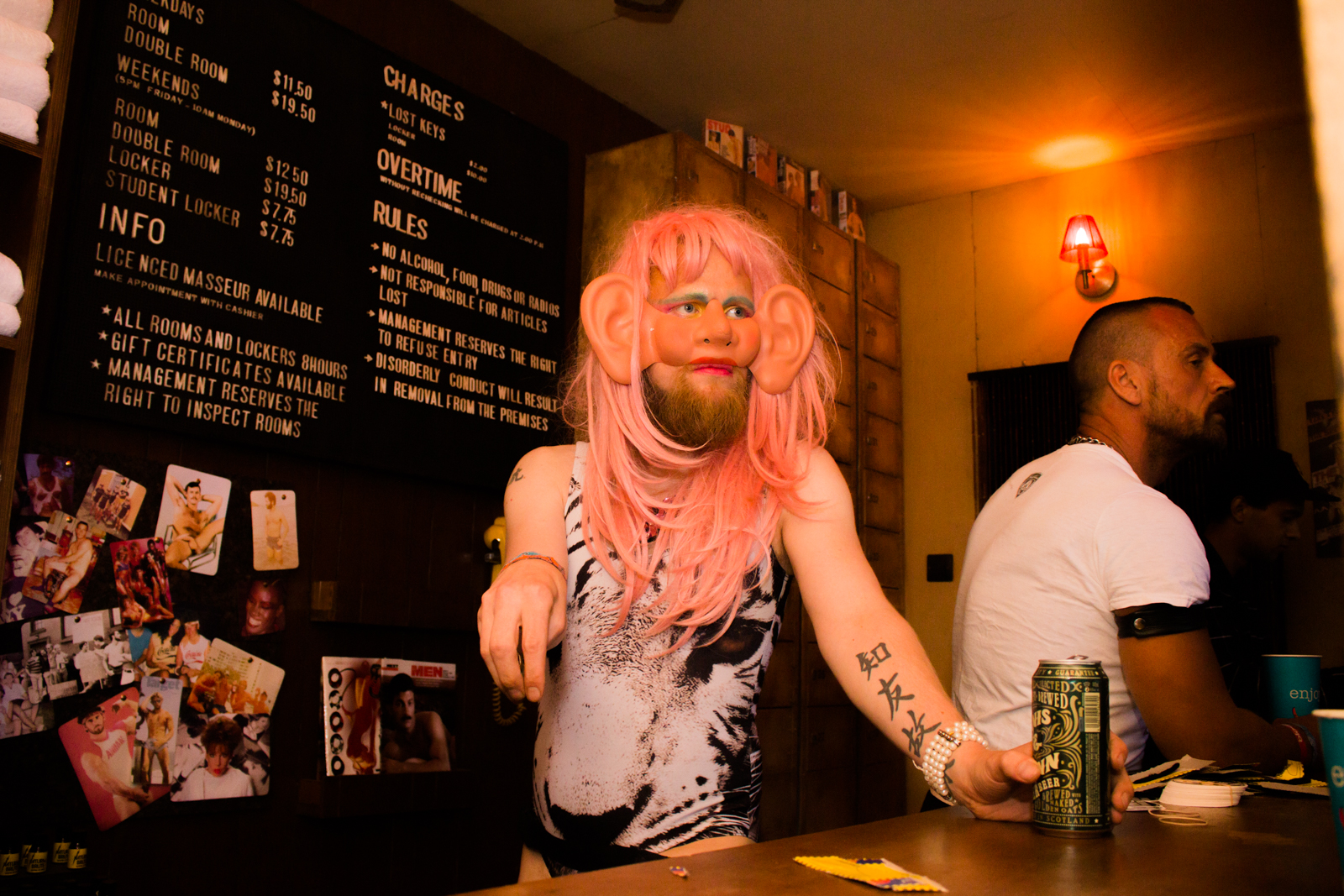 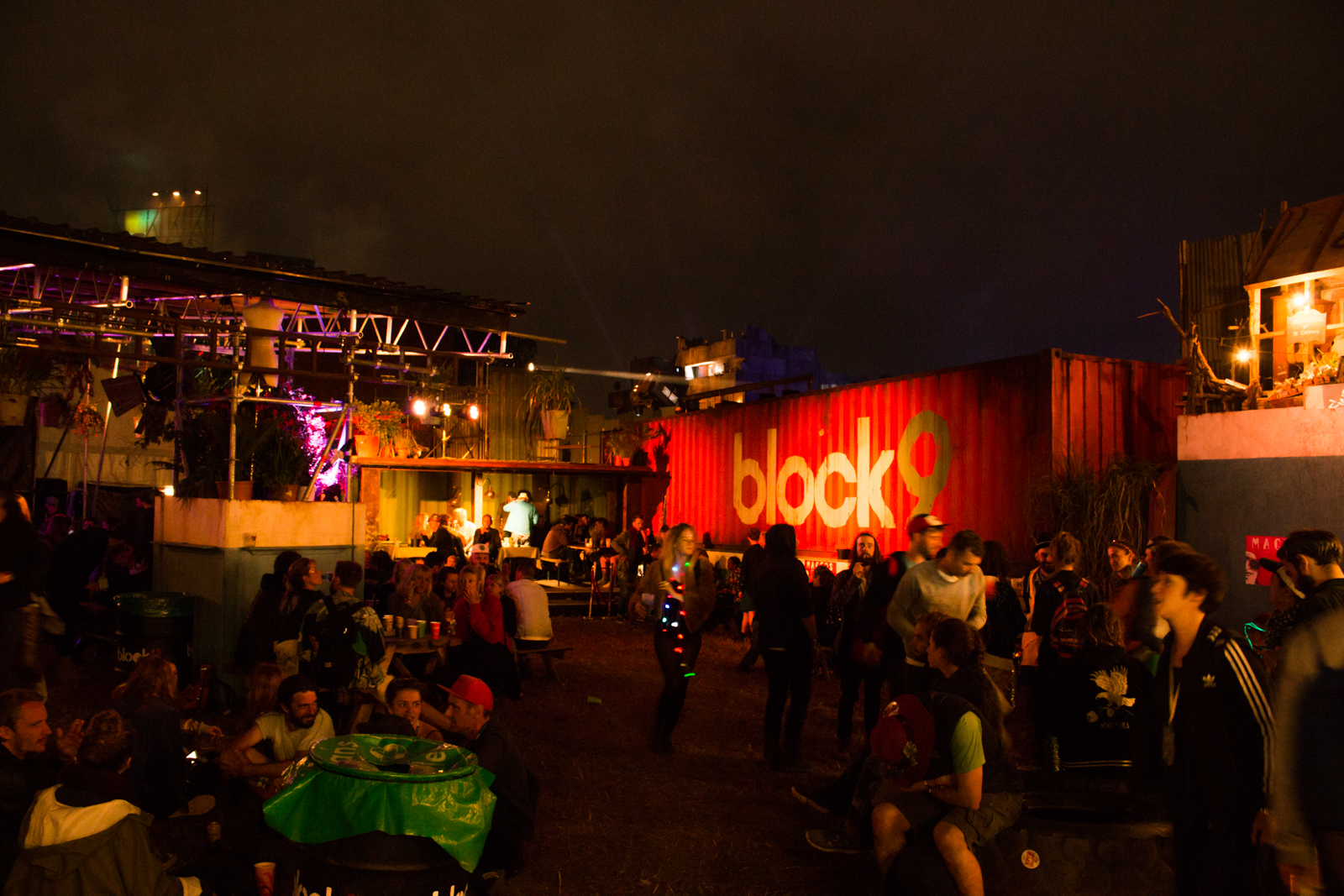 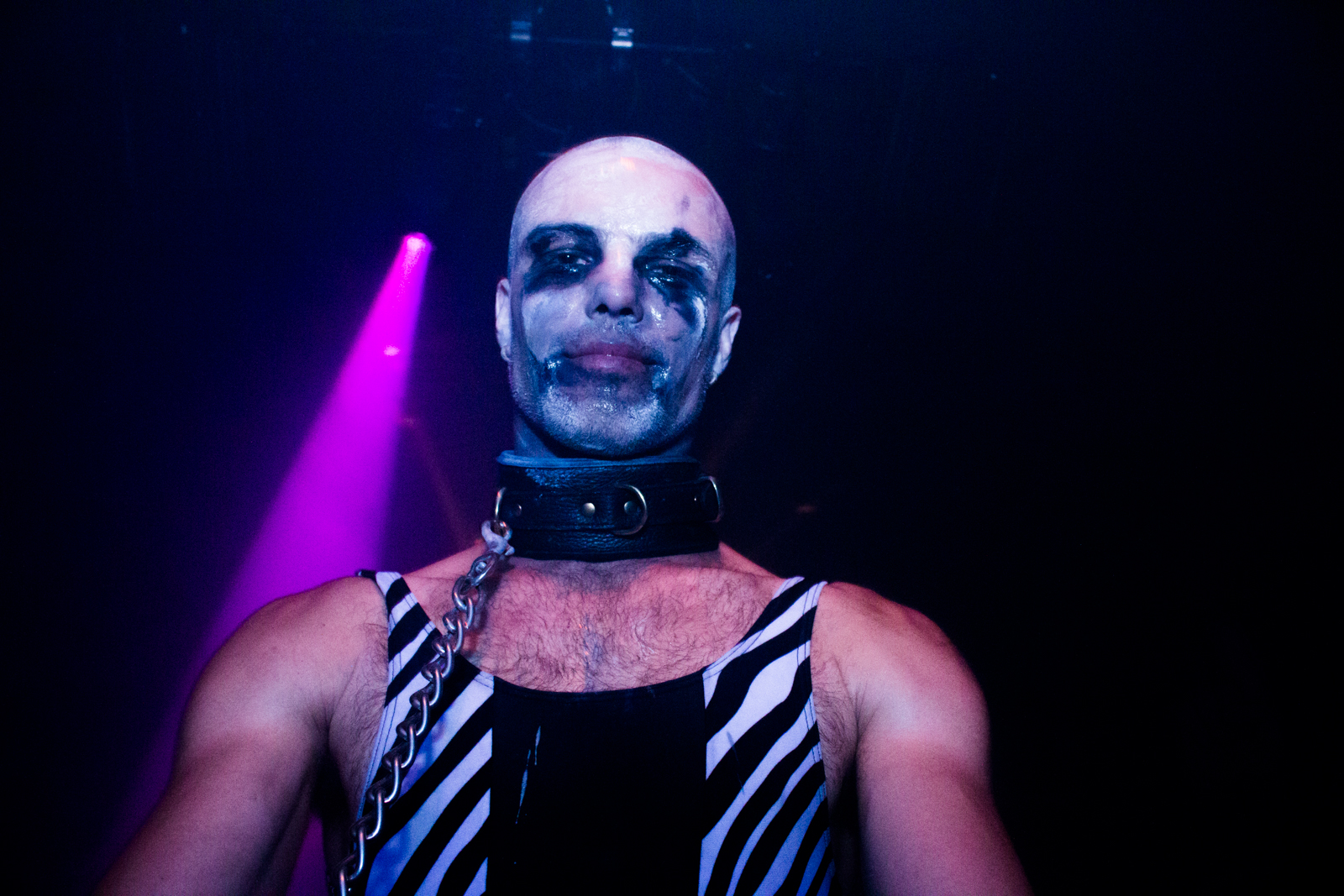 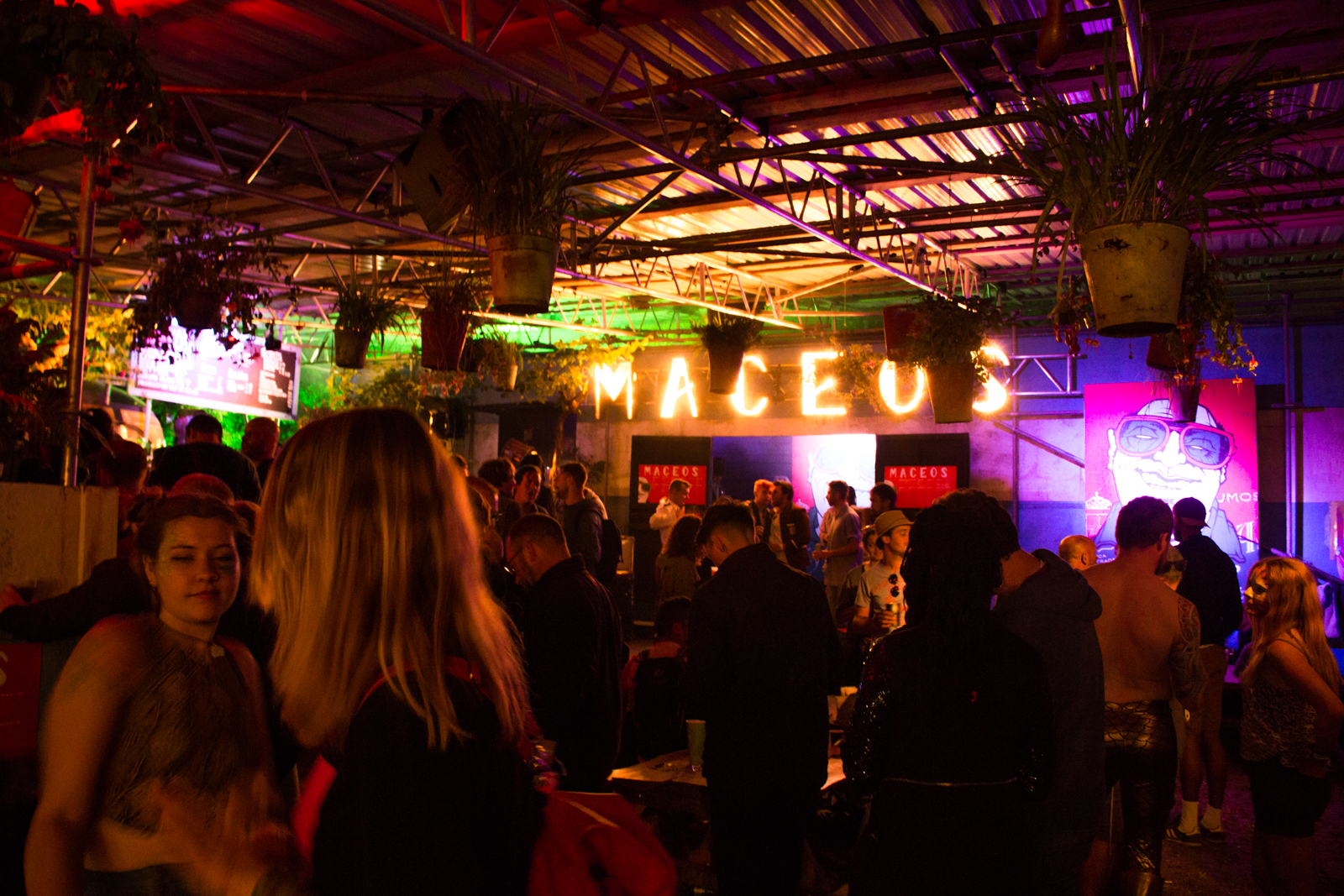 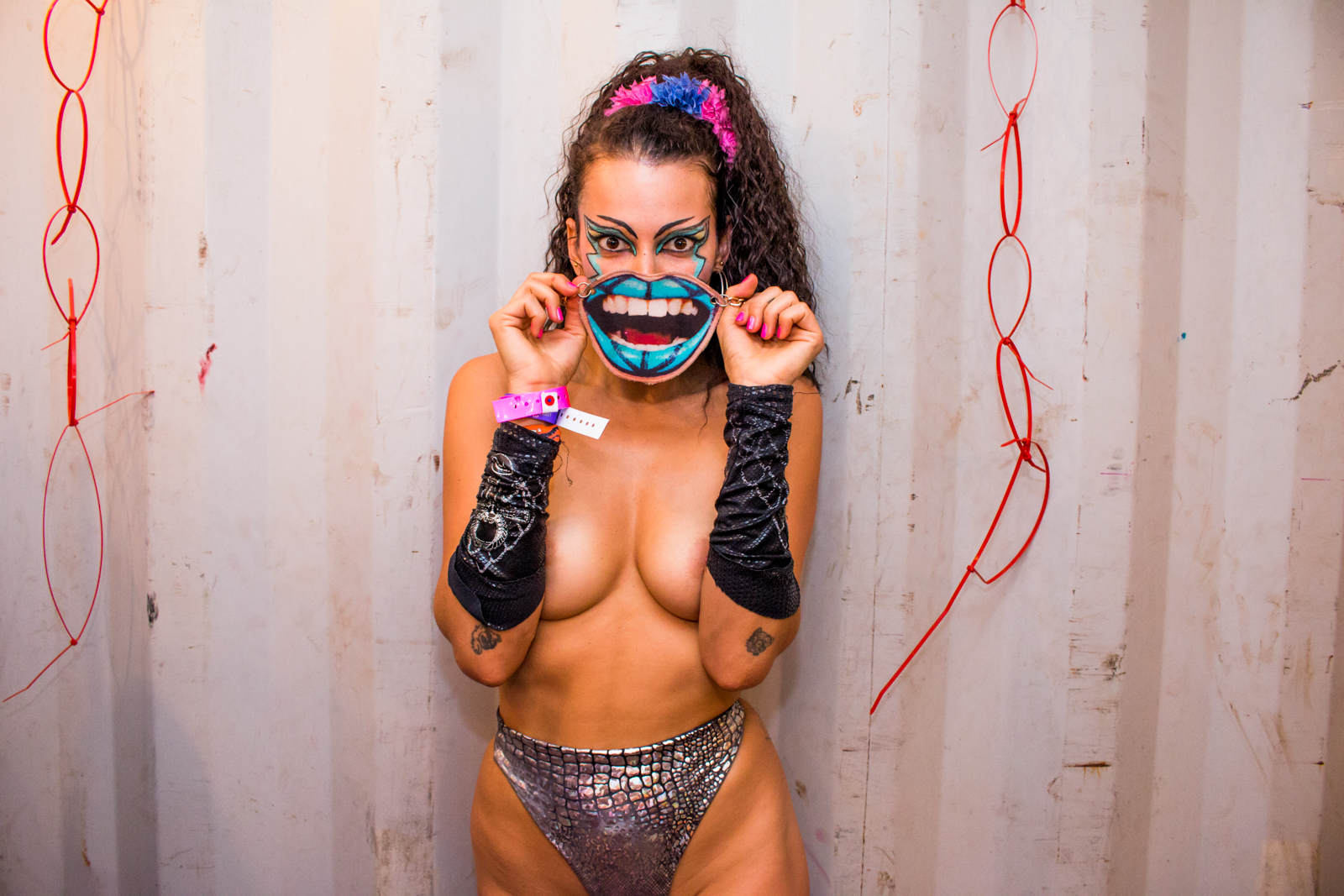 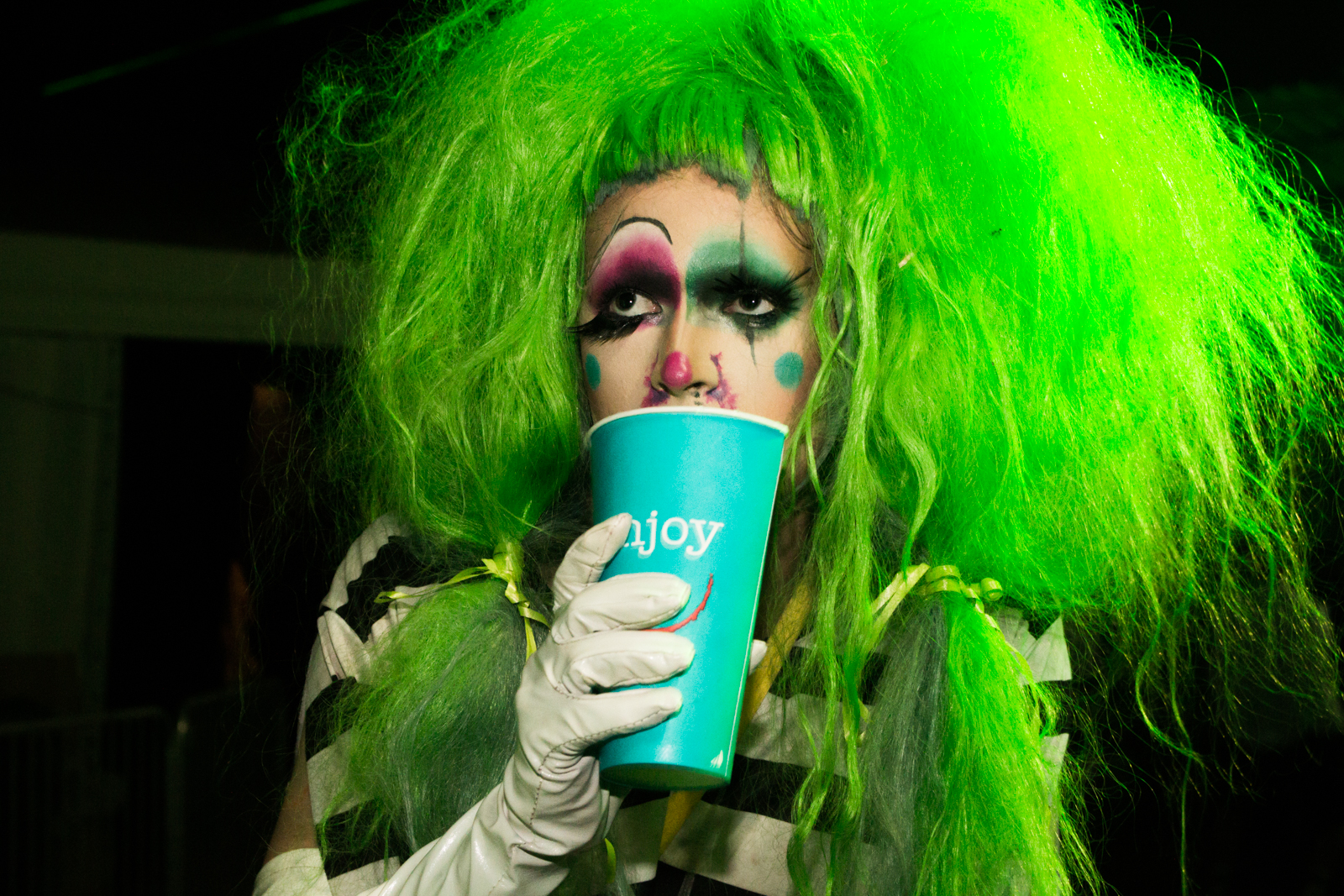 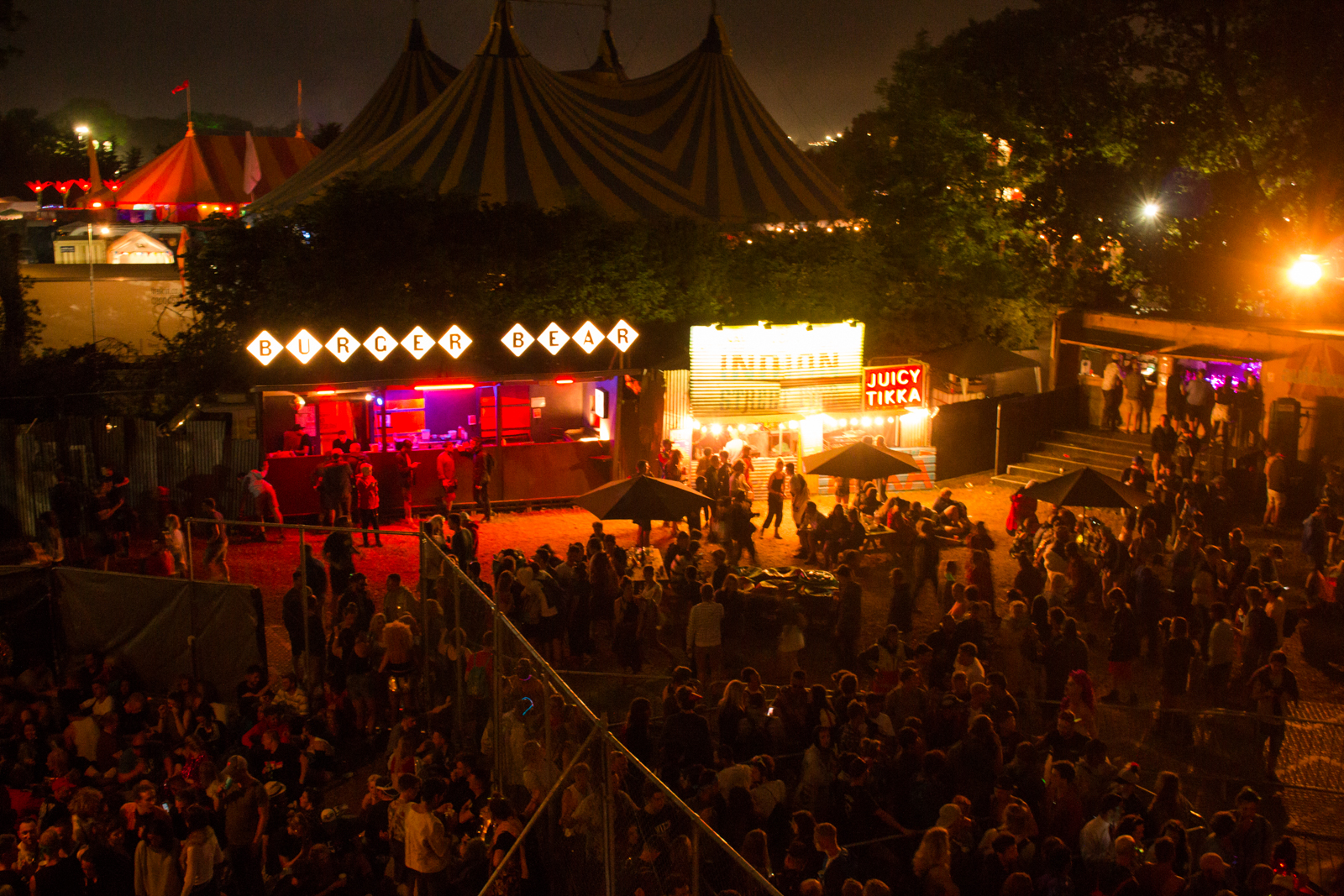 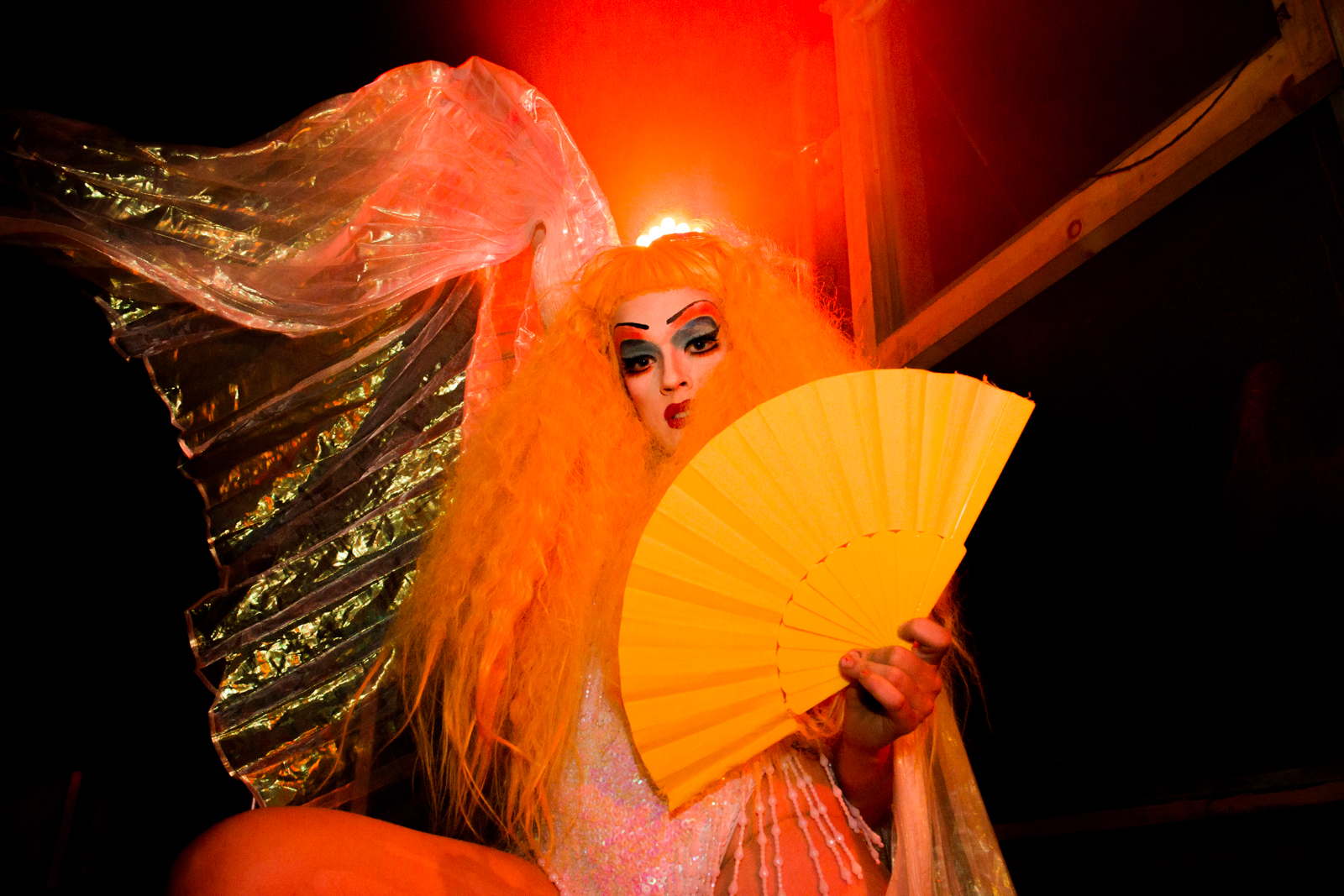 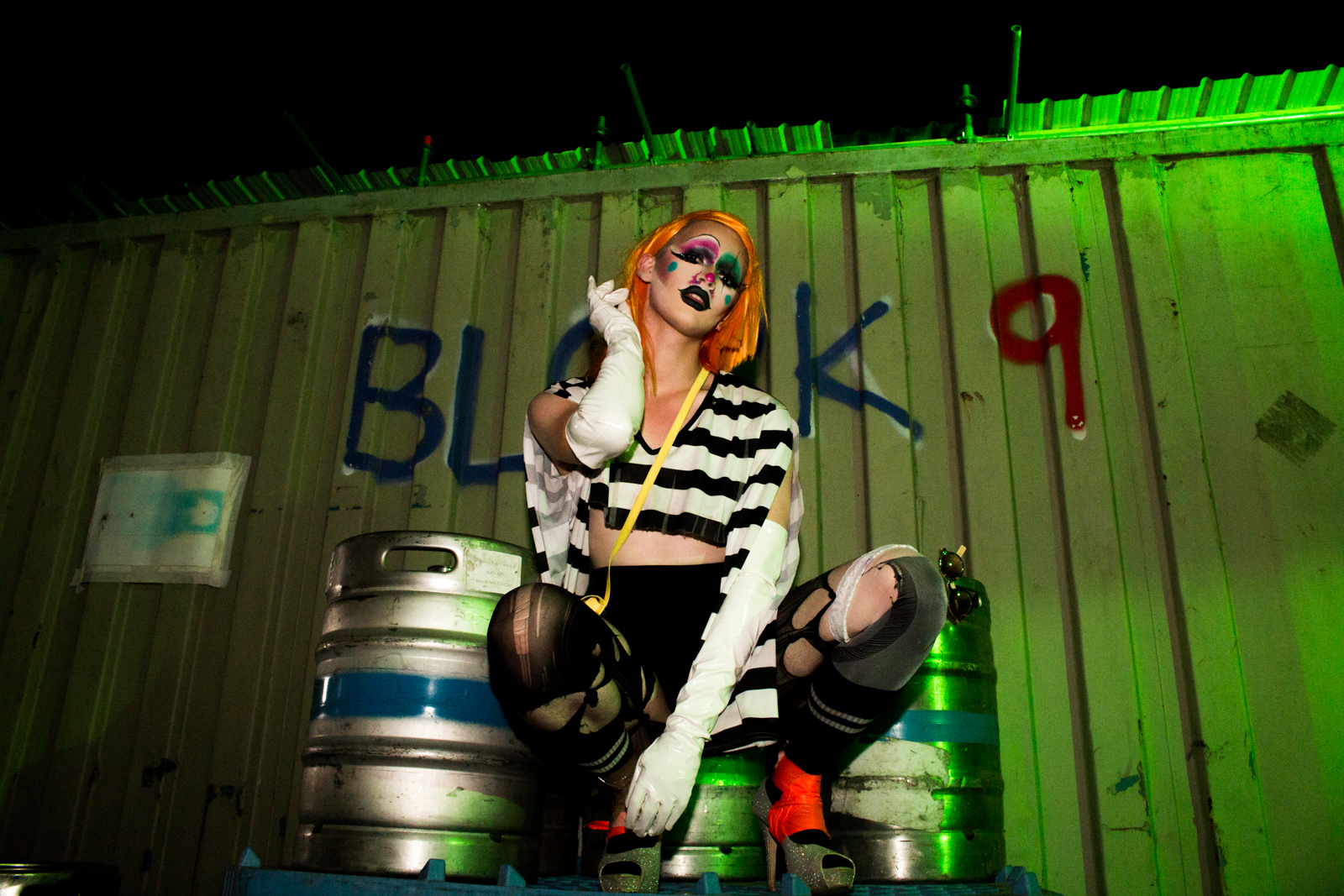 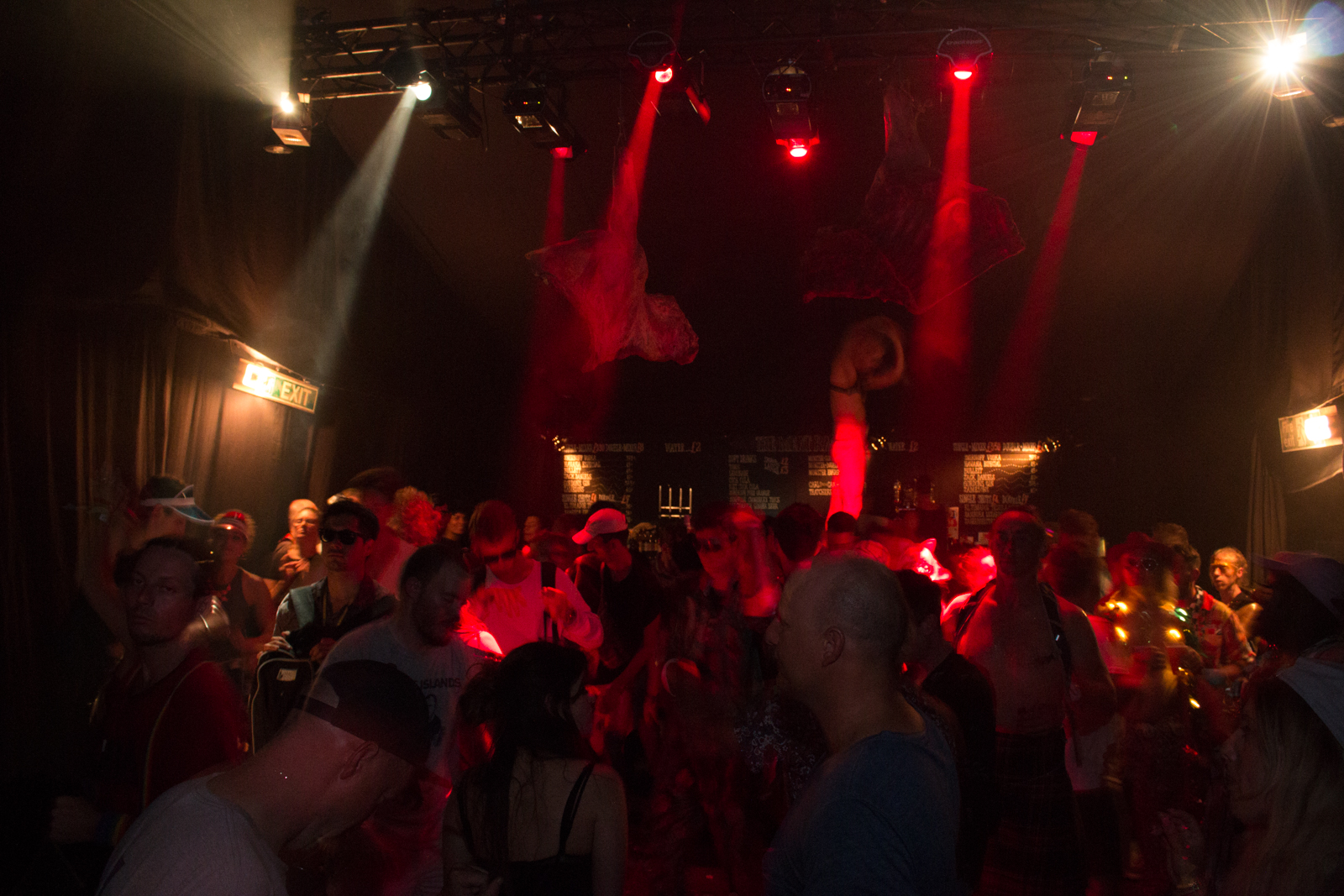 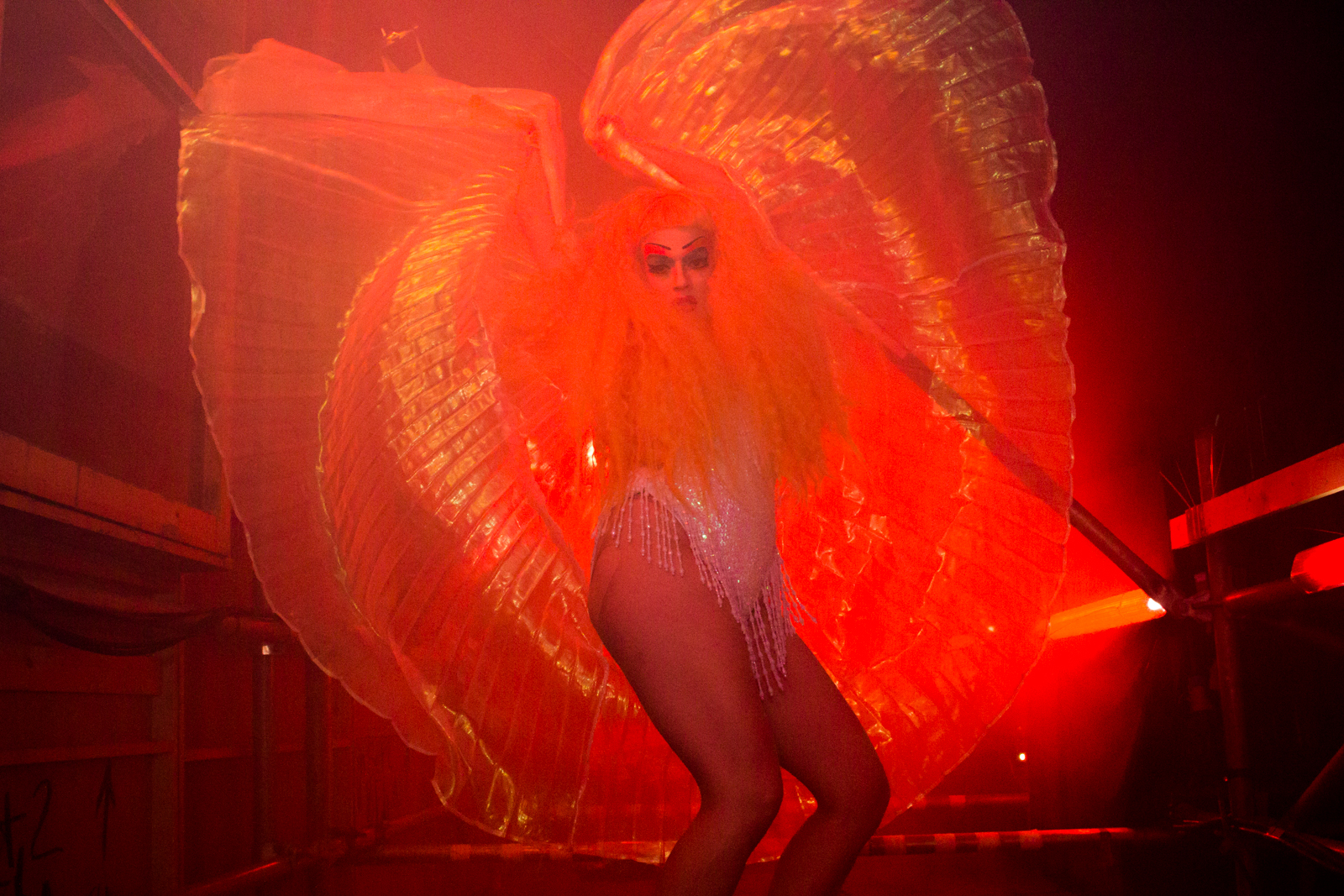 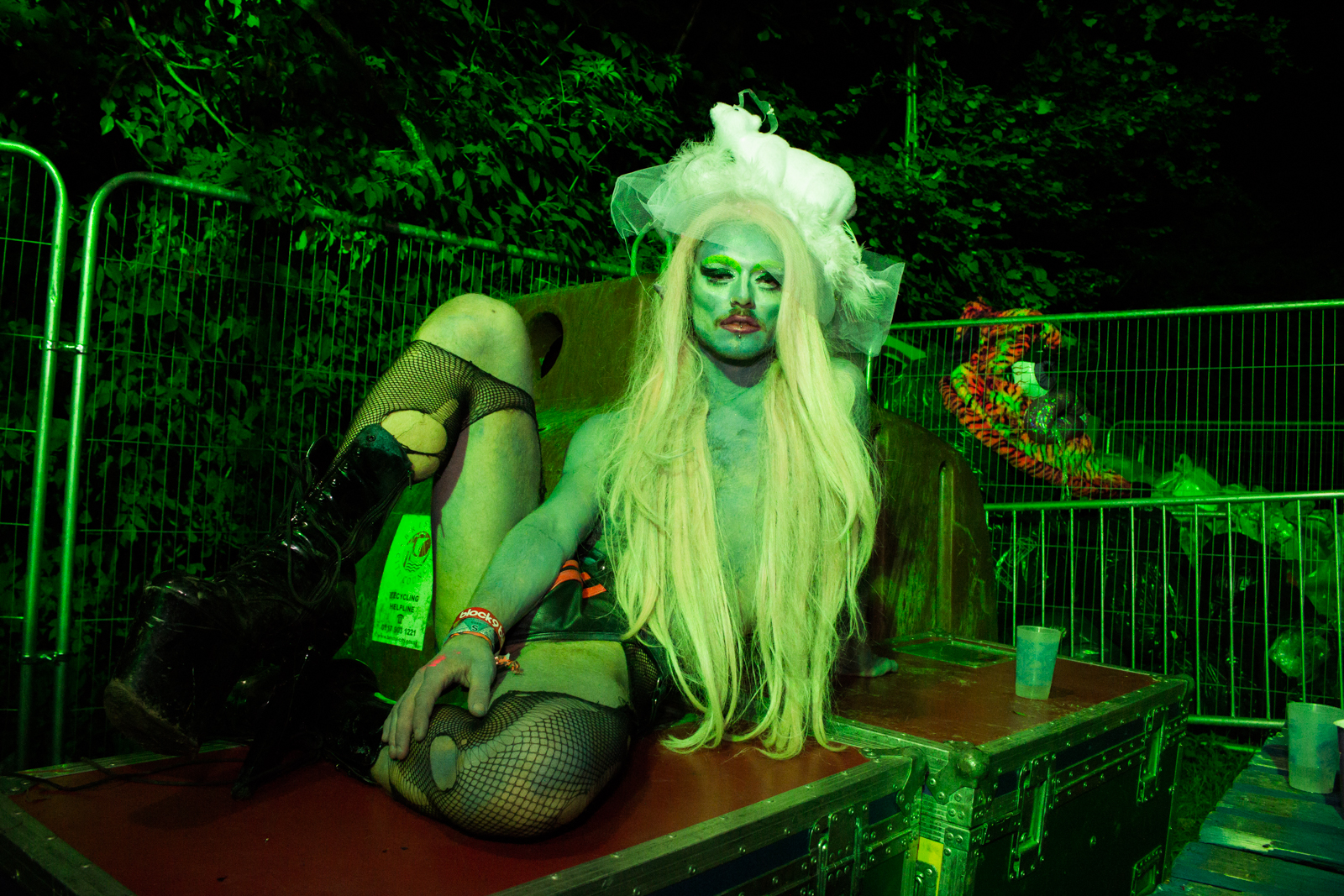 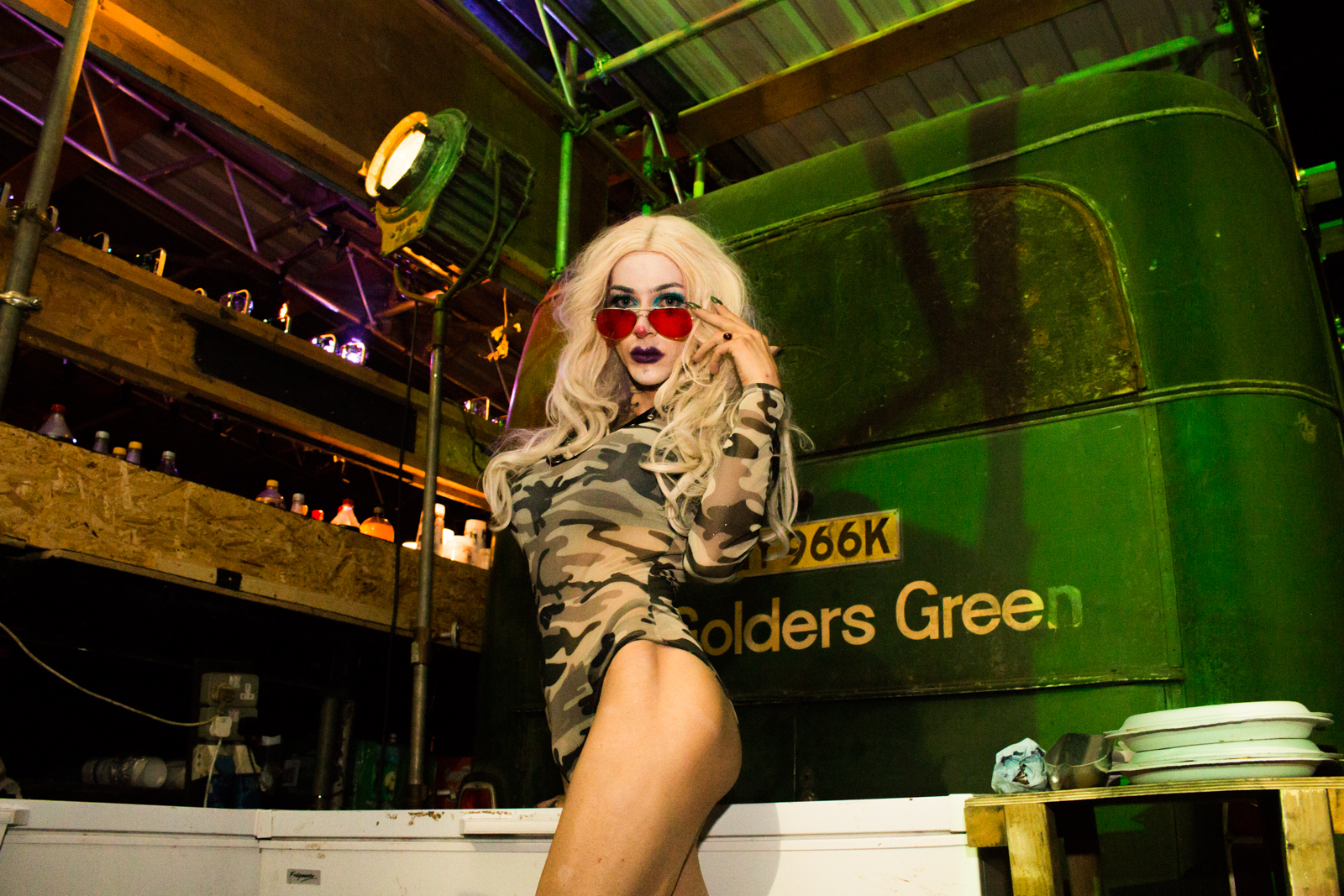 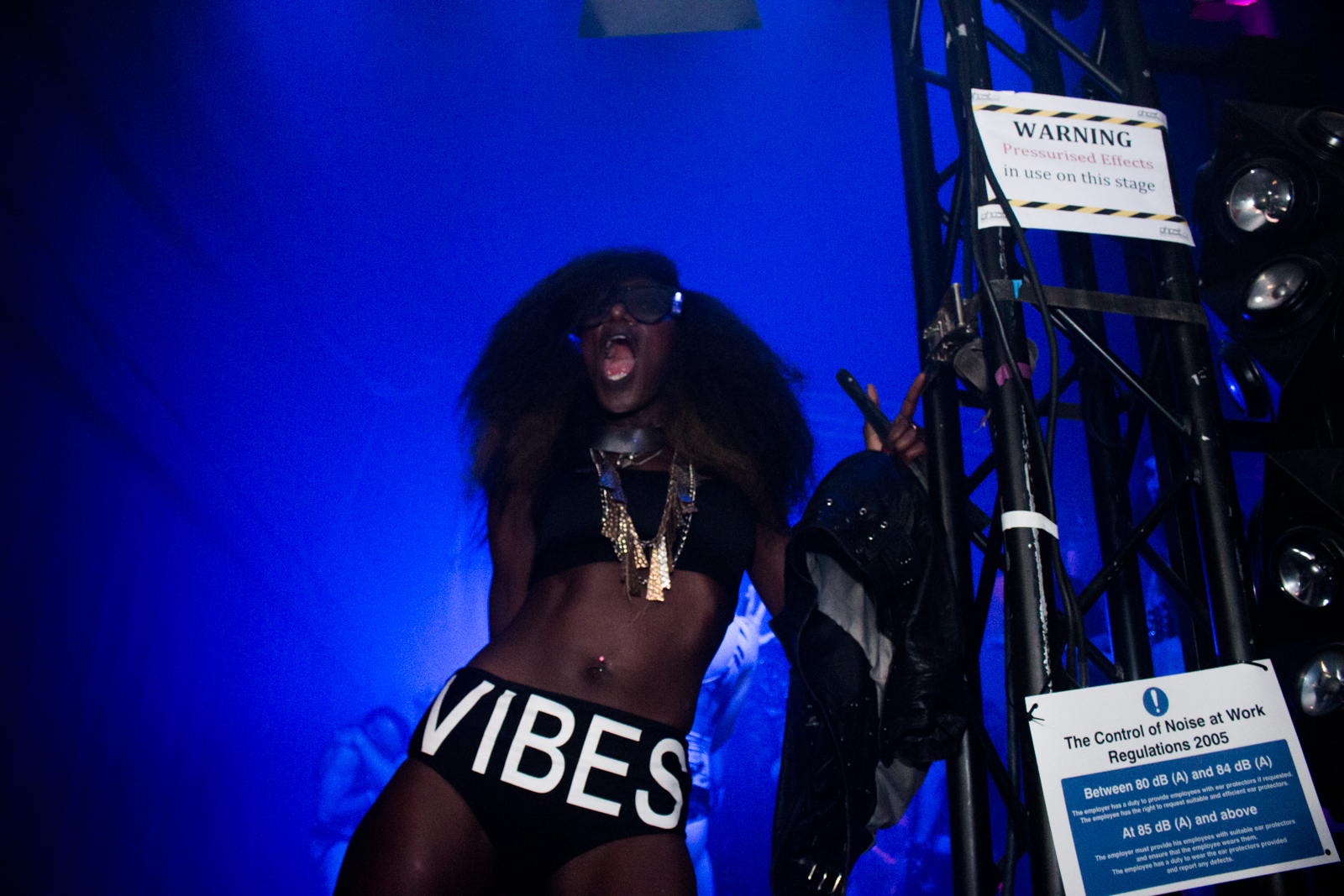 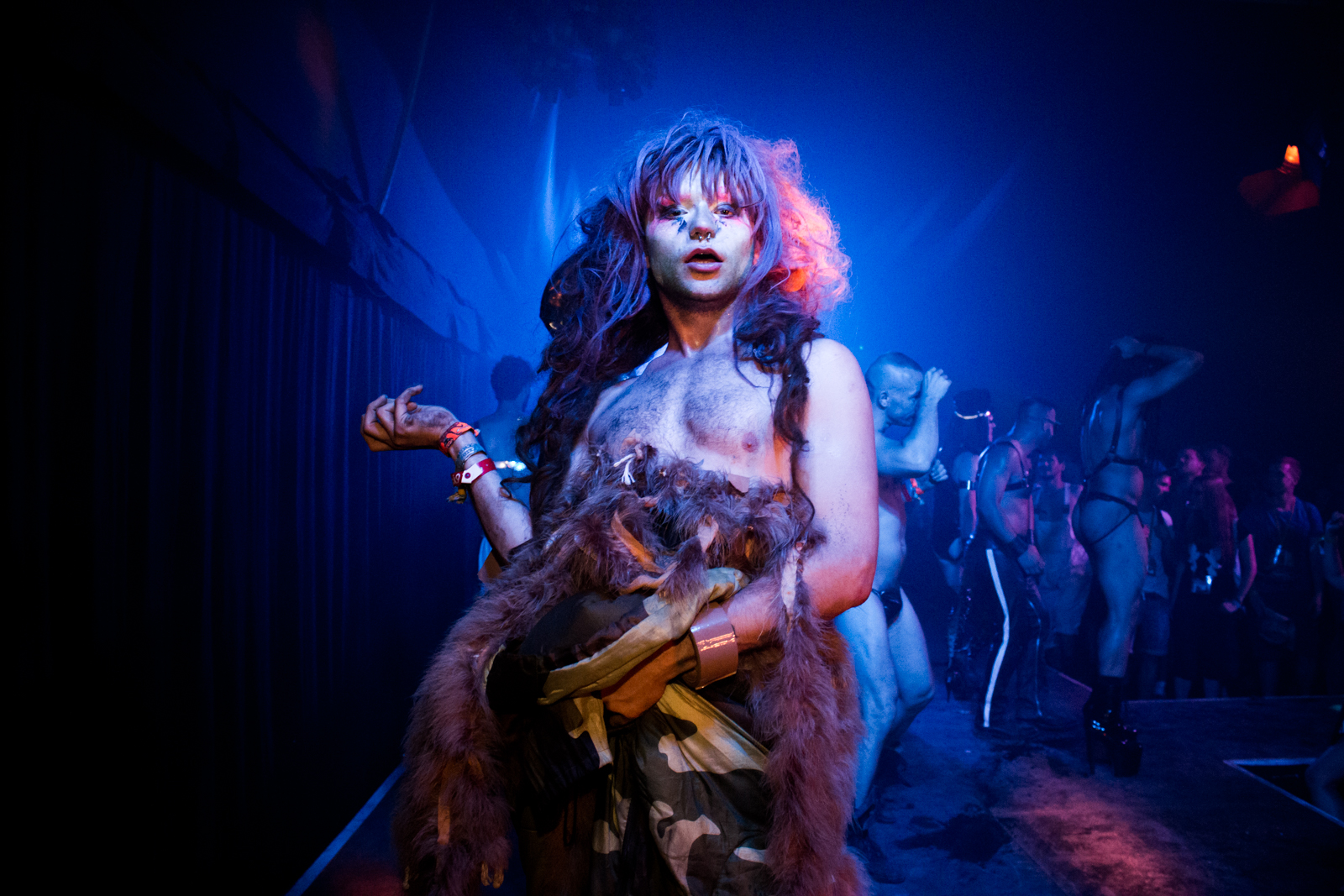 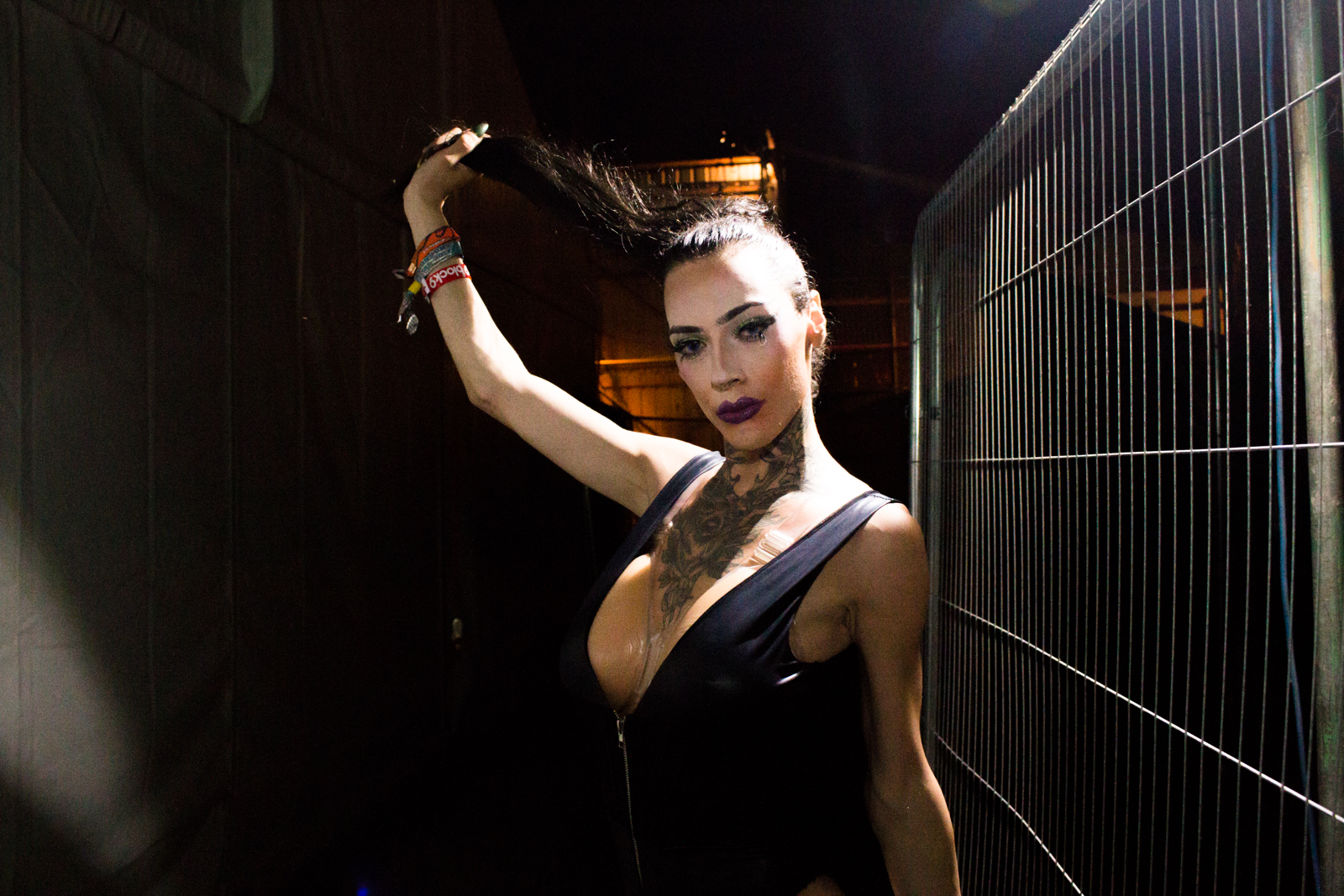 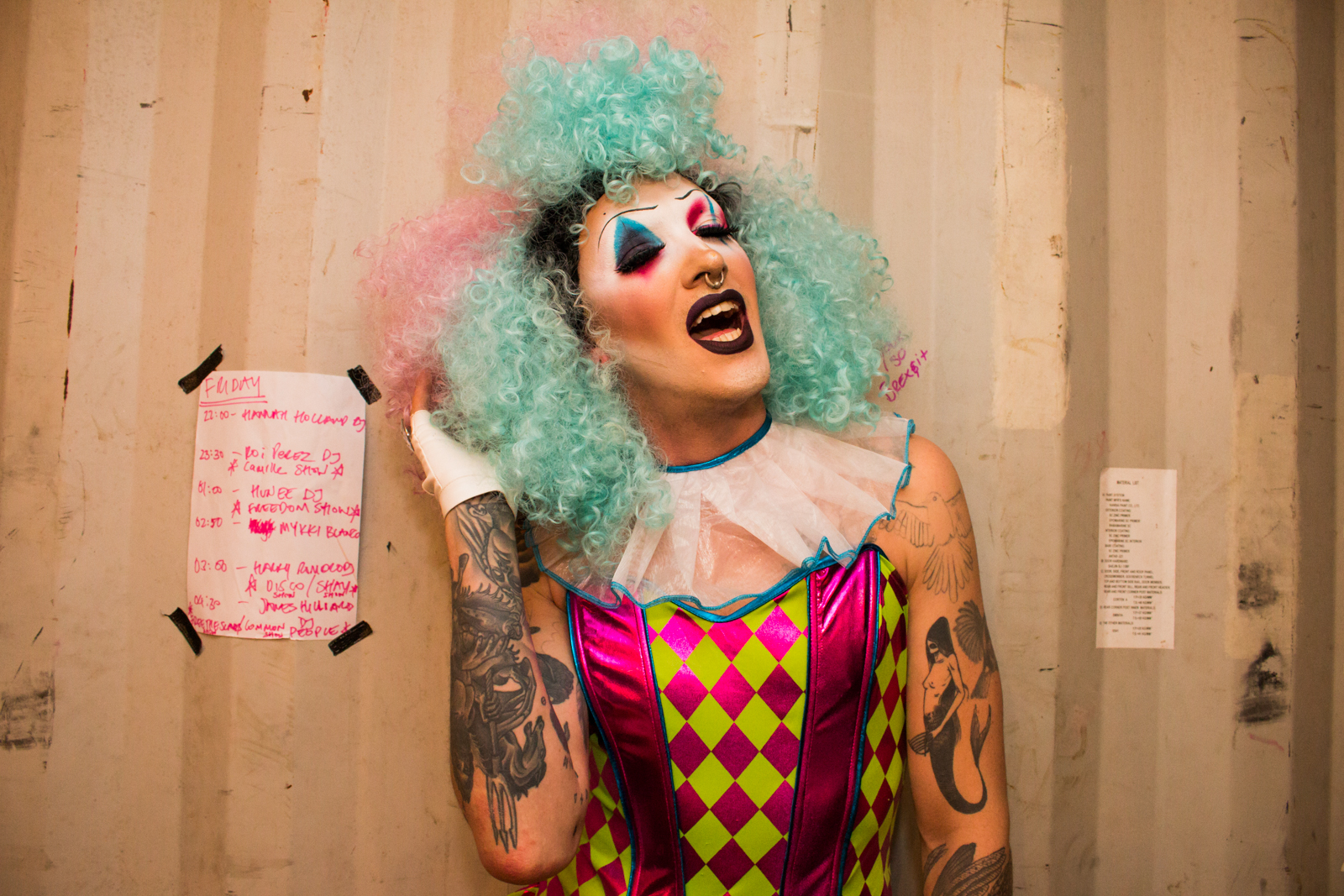 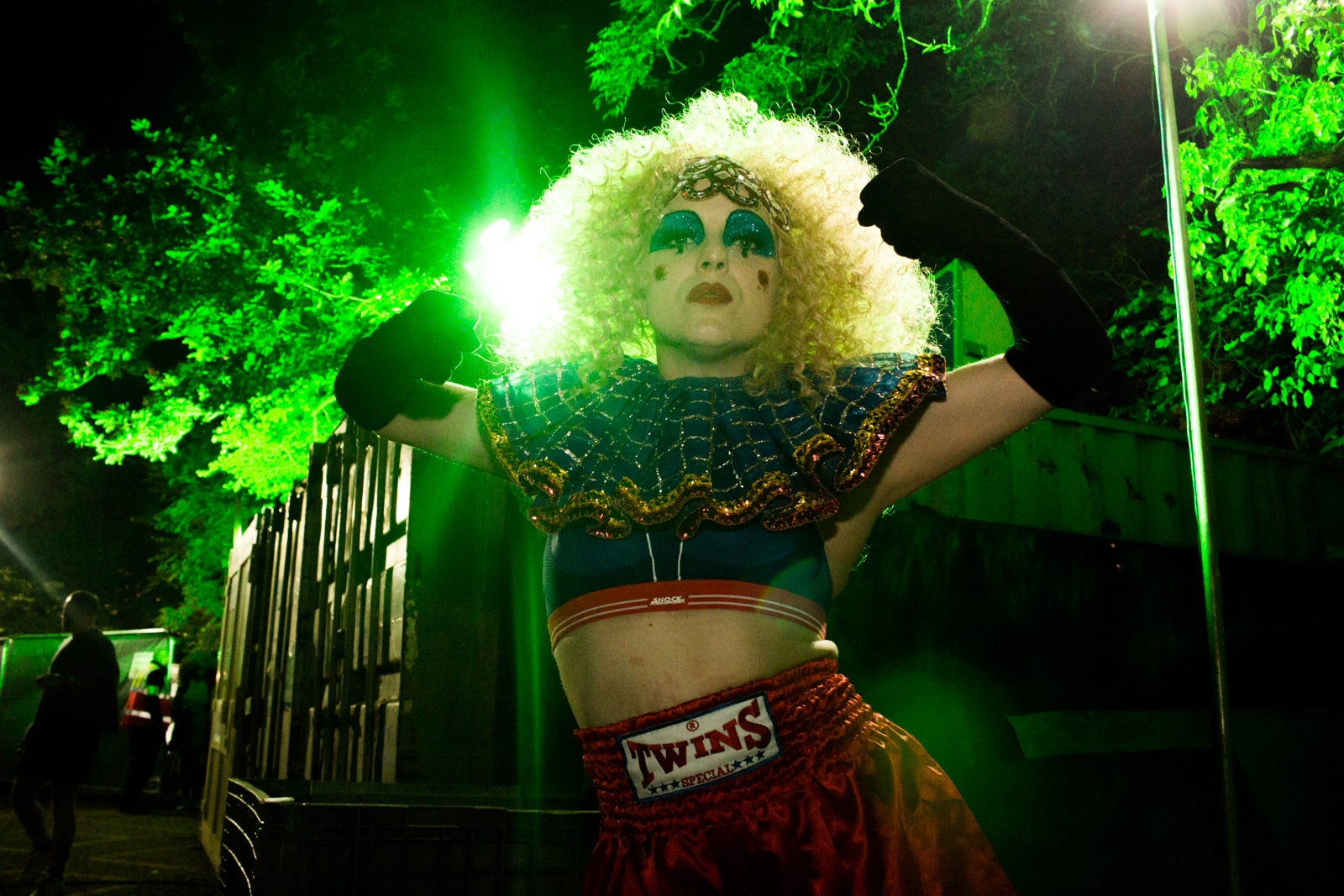 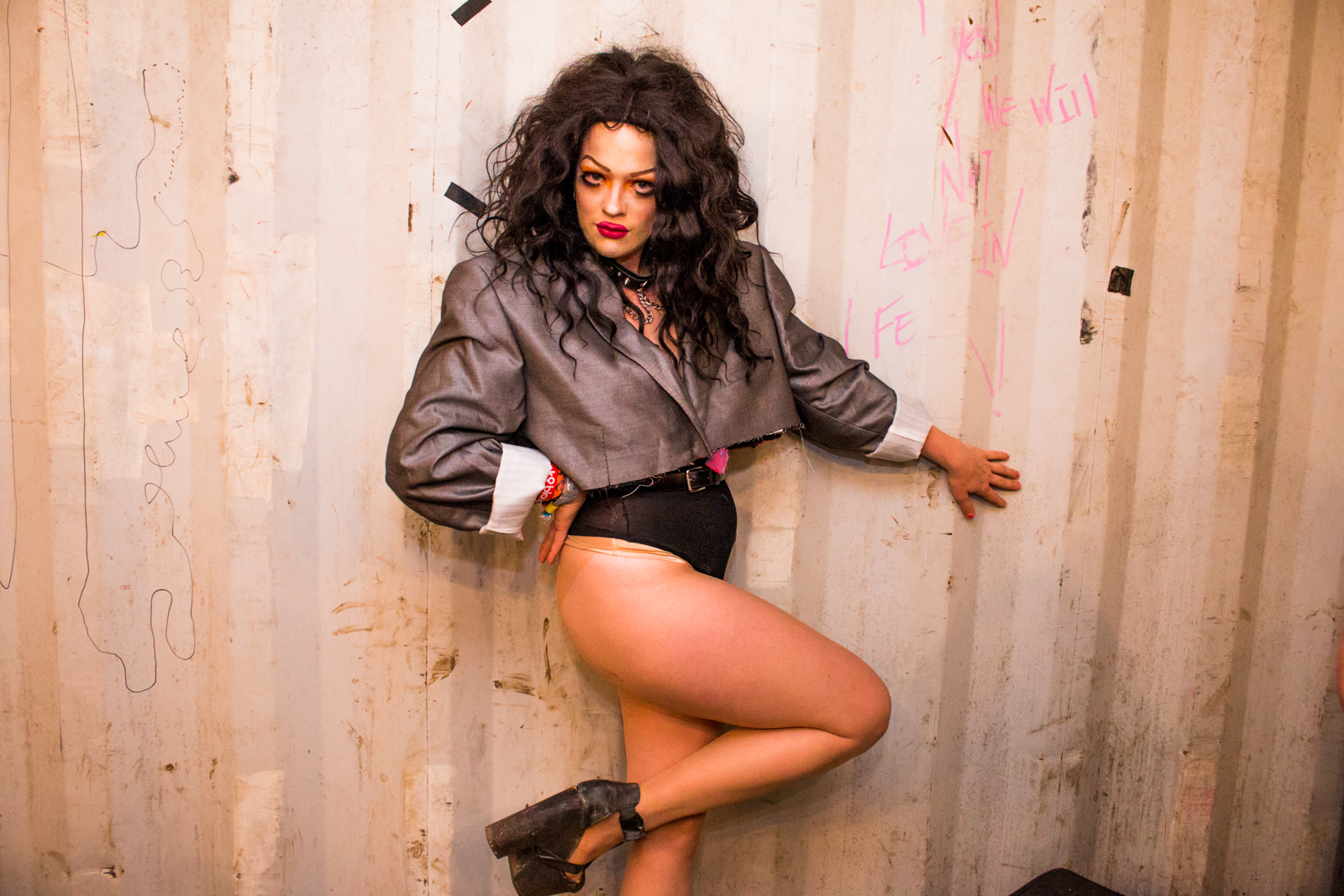 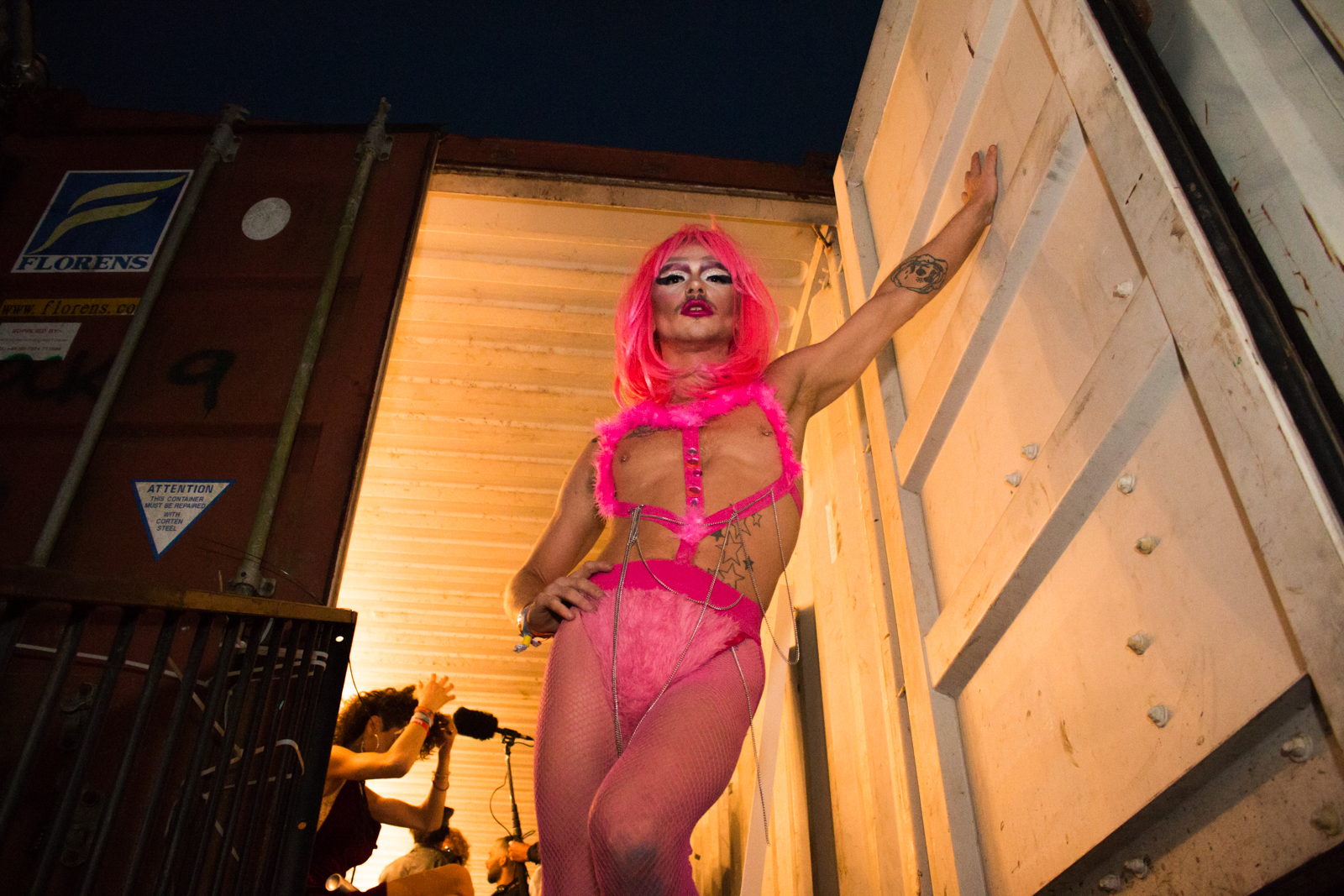 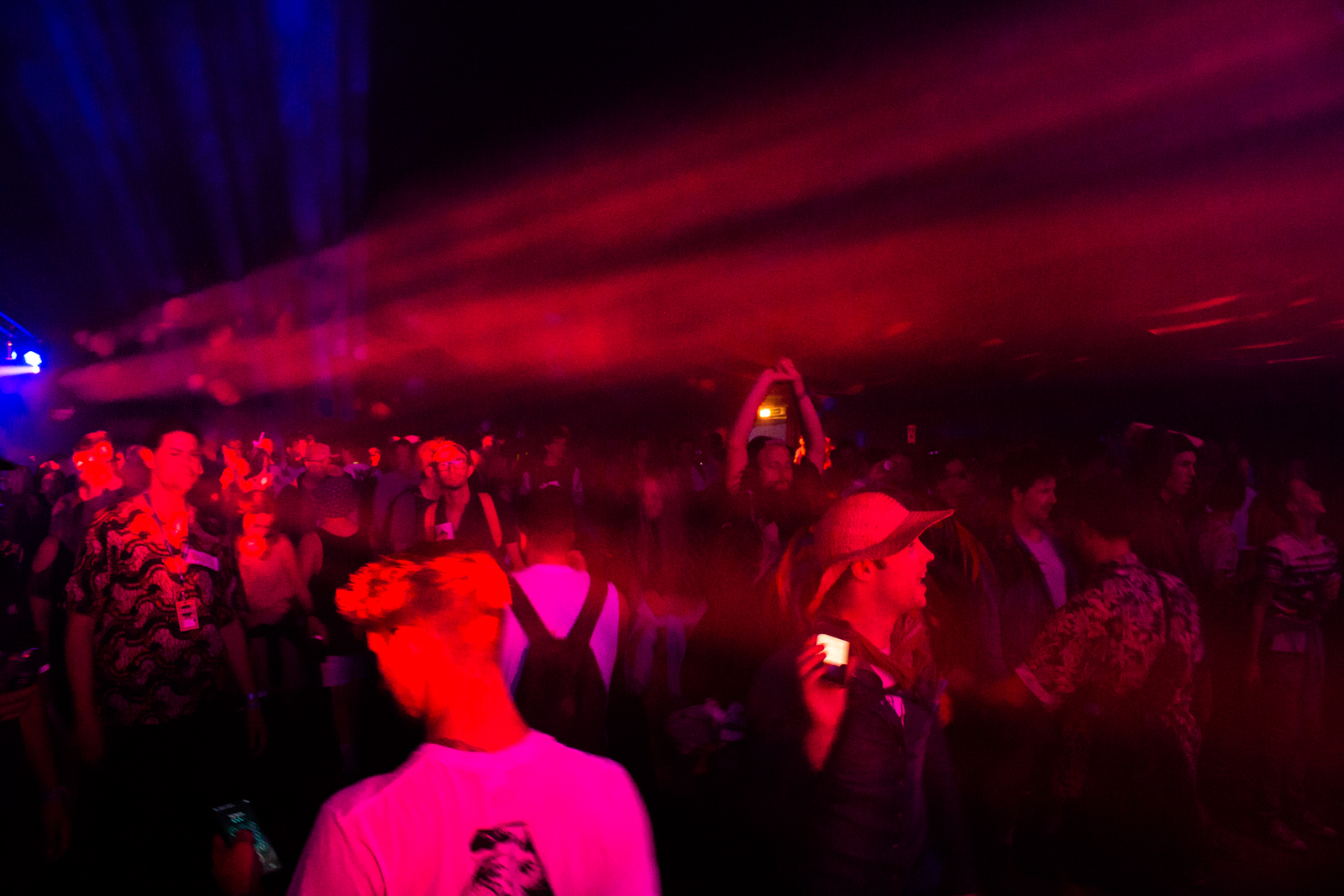 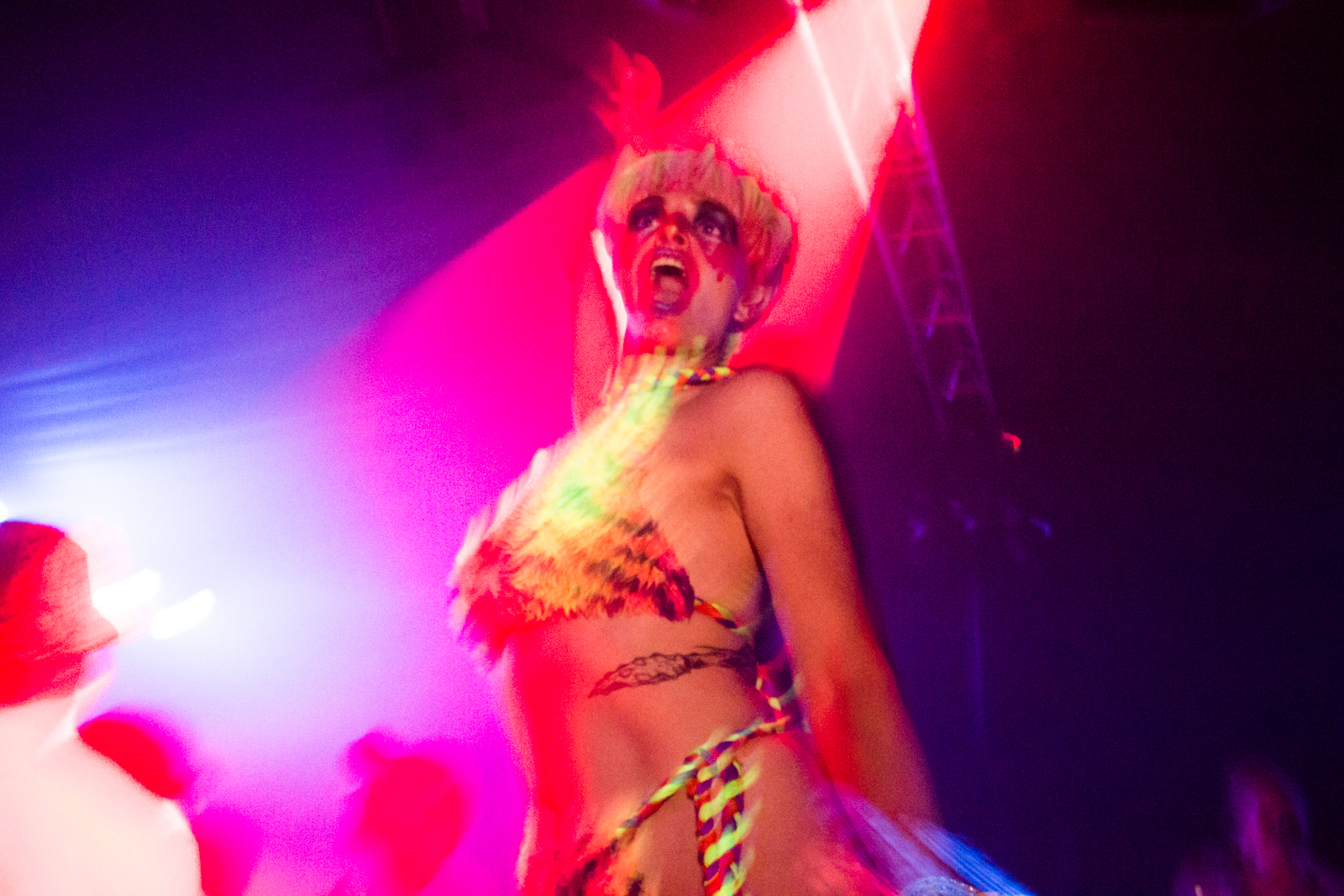 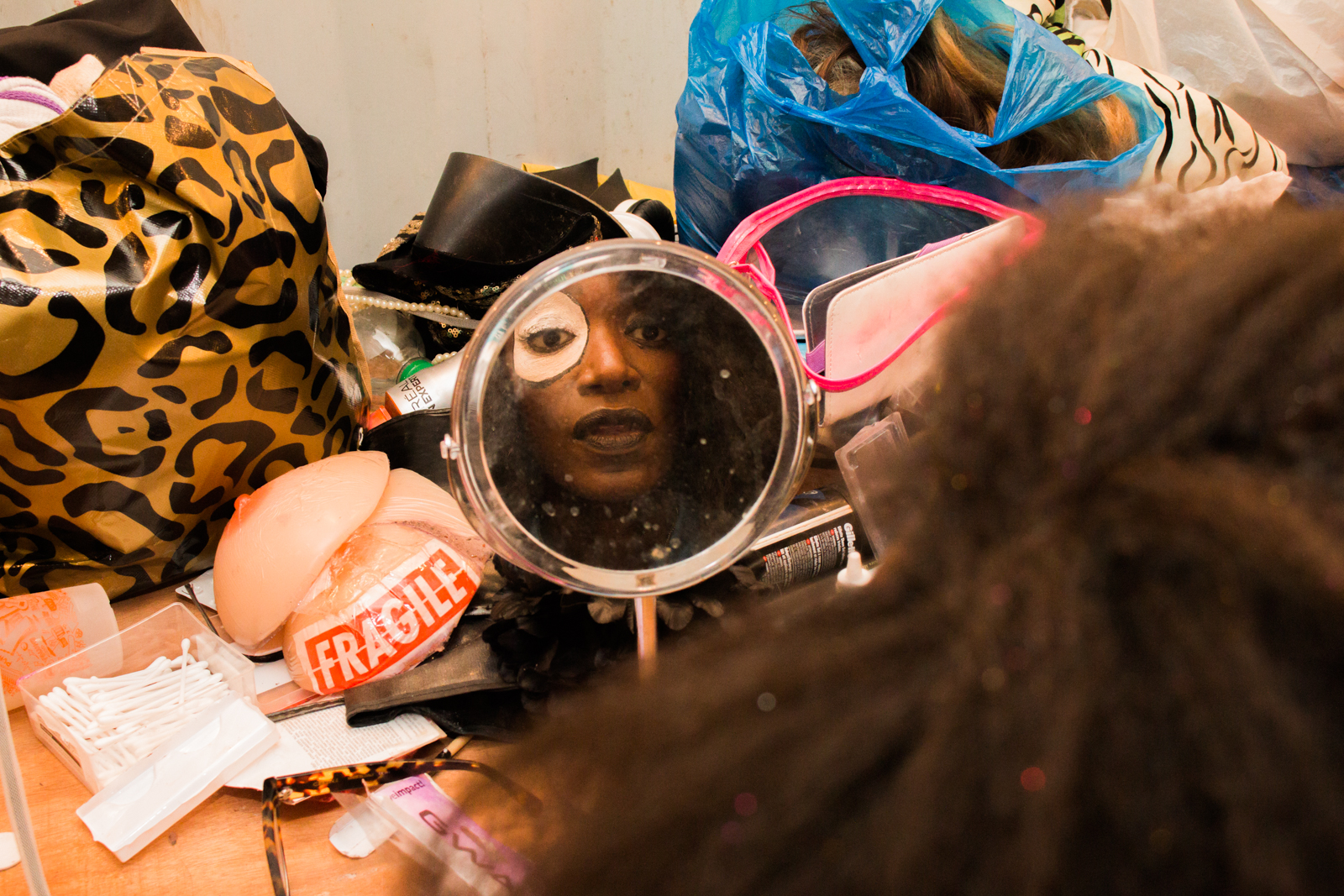 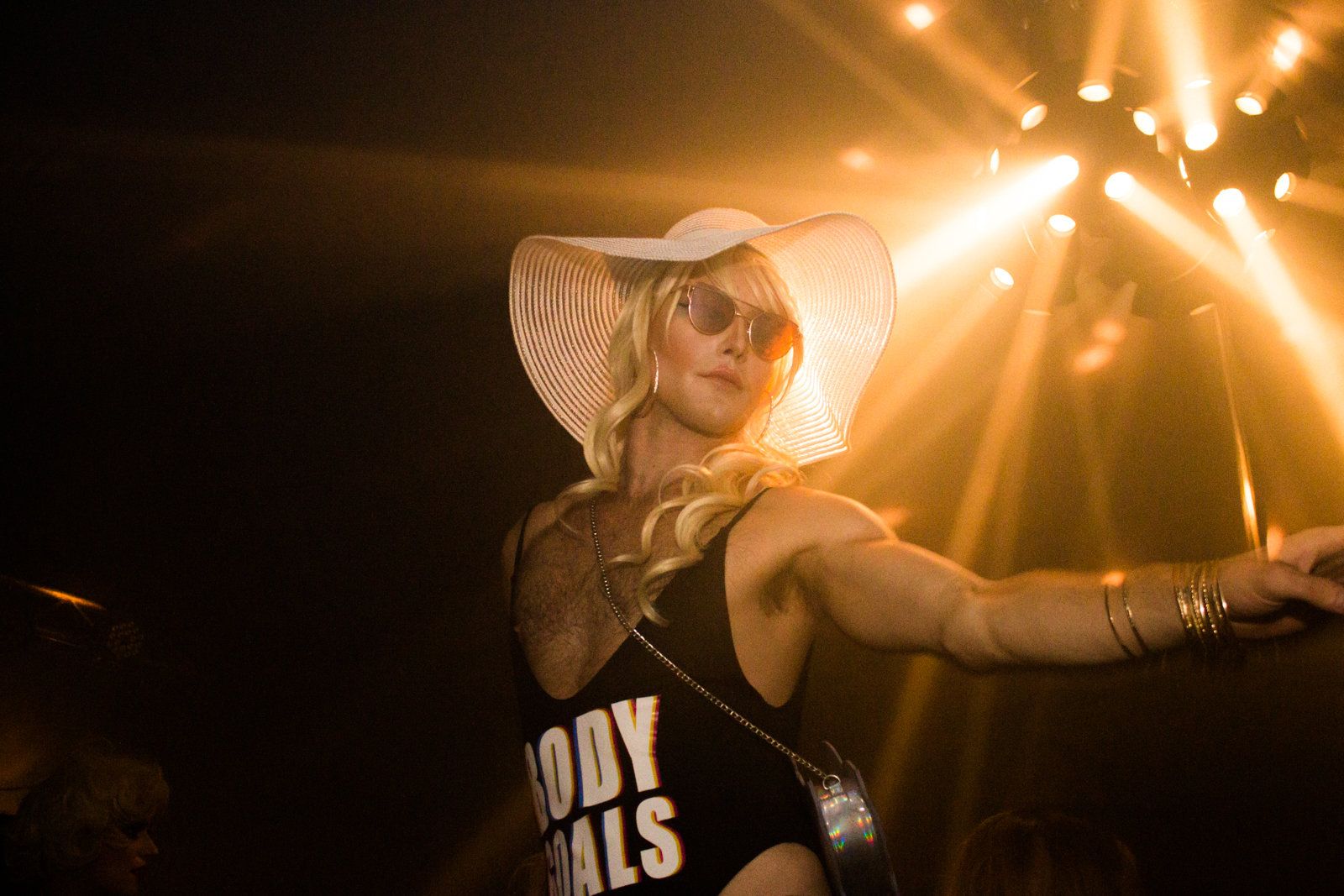 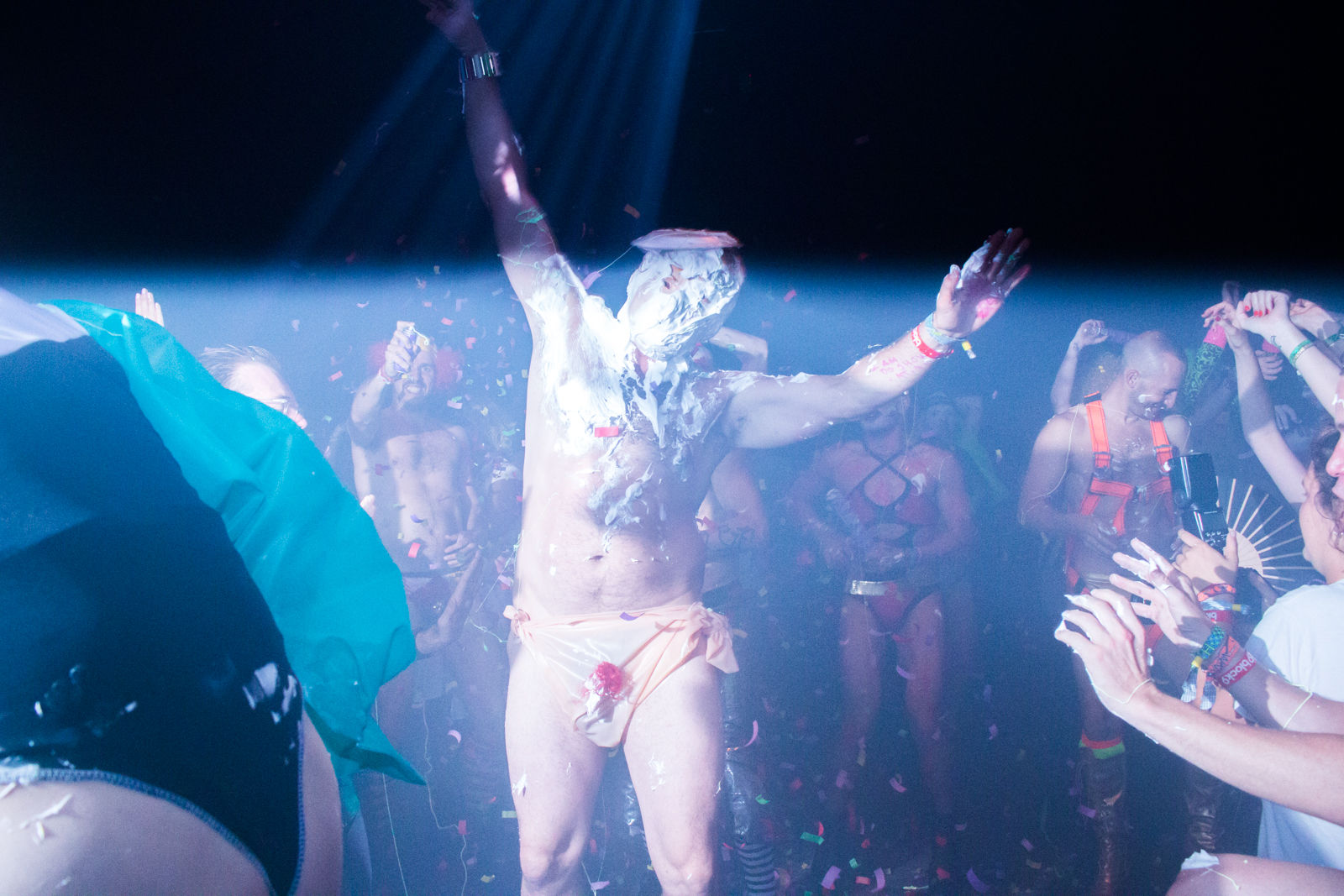 News
Watch a new short film about Glastonbury’s NYC Downlow
News
We’re partnering with Block9 to bring you a charity stream this weekend for Block9: Glastonbury 2020

News
Burning Man 2020 to "proceed with caution" amid coronavirus pandemic

News
Glastonbury Festival allowed to expand capacity to 210,000 for 2020