Manchester’s Parklife Festival has announced names for this year's edition, which is set to kick off on Saturday 10th and Sunday 11th June at Heaton Park.

There's also music from Jackmaster, who will bring his popular Mastermix series to Parklife this year, along with Moodymann, The Black Madonna, Fatima Yamaha and more, while flamboyant party starters Elrow are set to return to Parklife for a second year running.

Over 75,000 people per day will descend on Heaton Park from across the UK for the June festival, with general admission will go on sale at 9am on Thursday 2nd February. 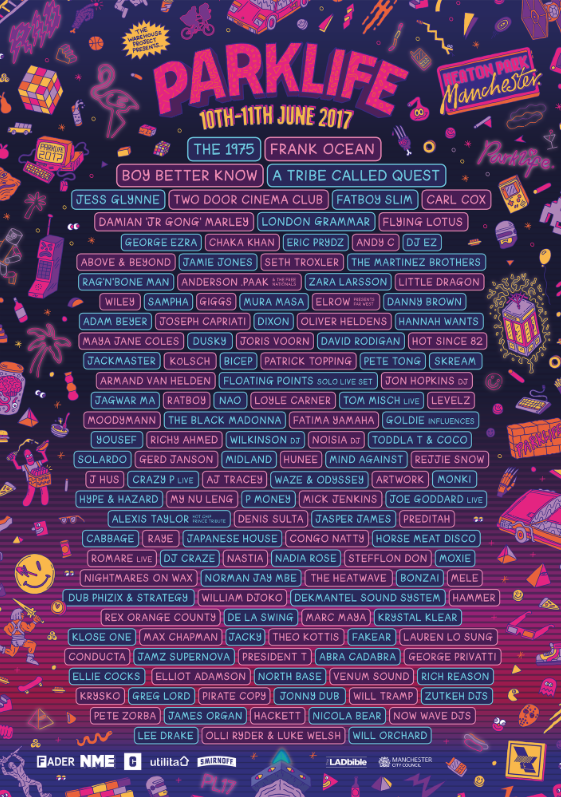