Did London have its Berghain moment when Printworks opened last weekend? | DJMagAdmin.com Skip to main content

Did London have its Berghain moment when Printworks opened last weekend? 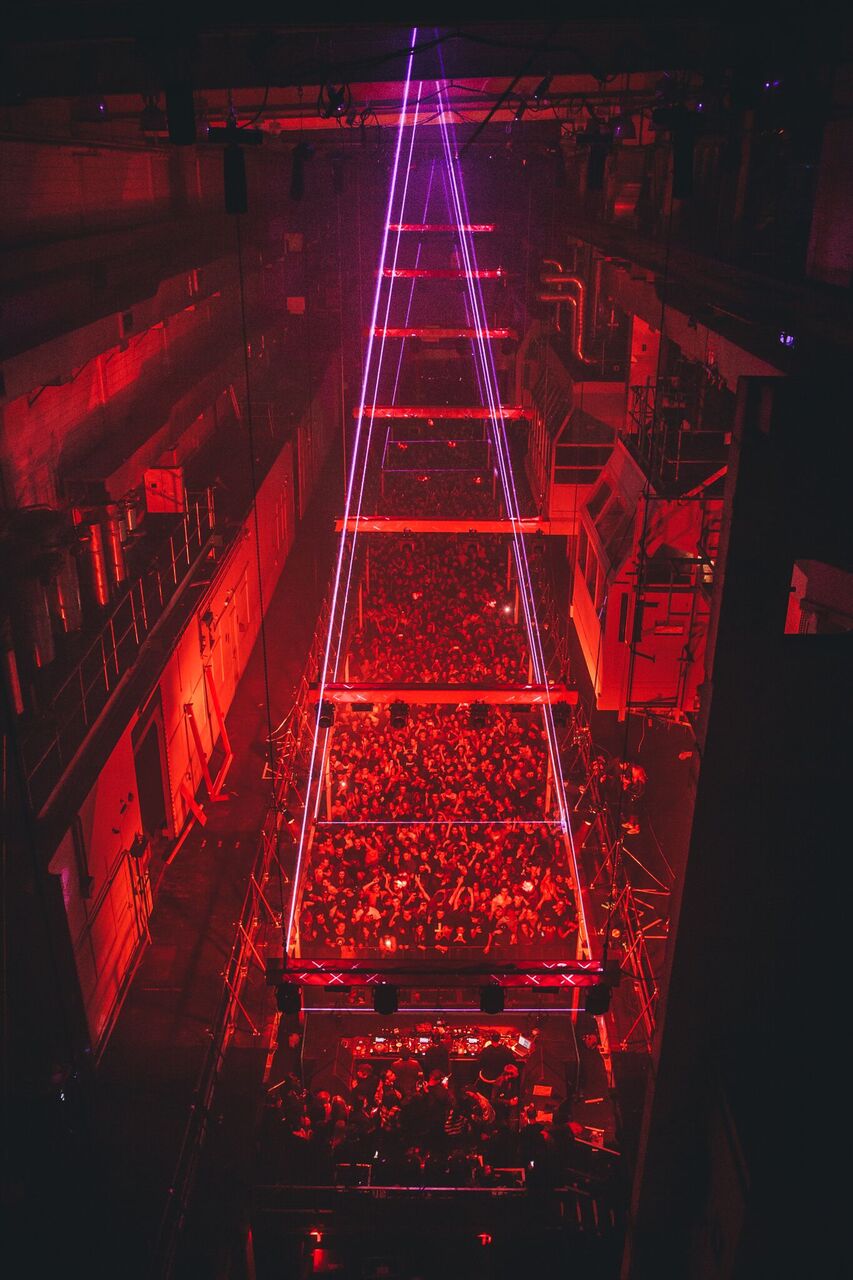 It might not be long since Fabric had its licence revoked following the drug-related deaths of two teenagers during summer last year, in a decision that sent shockwaves through clubland, but a lot has changed.

The feeling at the time was that if a venue seen as a beacon of best practice in an industry plagued by bad operators could be closed, what hope was there for other London venues?

After renowned clubs including Dance Tunnel and Passing Clouds were also shuttered in 2016, it showed investment into the capital’s club scene was a major risk, making Fabric’s closure feel like a fork in the road for London’s night-time economy. 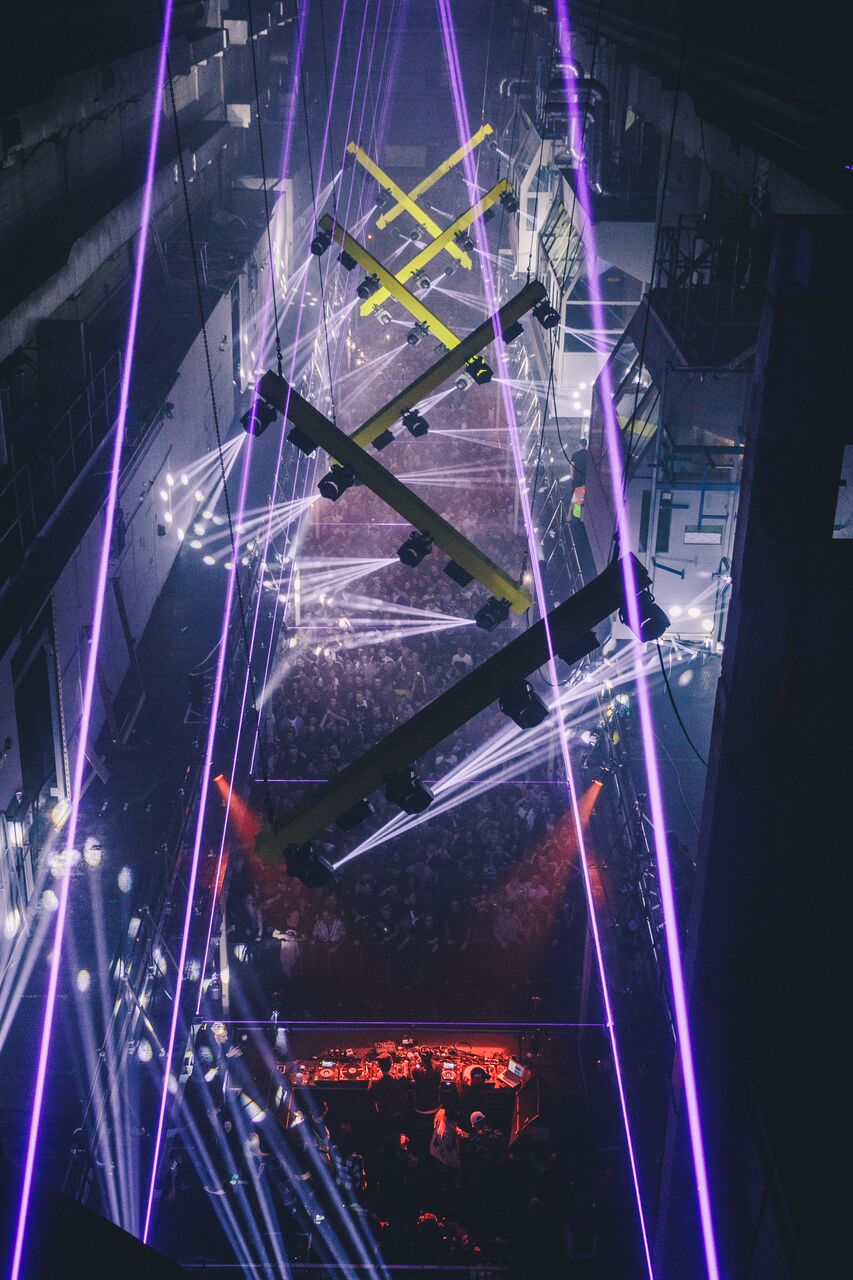 The situation shone a light on an ongoing issue in the capital that saw 50% of the city’s clubs close over the last eight years and 40% of its music venues shut, as policing, planning and licensing struggle to balance the needs of clubs with those of residents and businesses.

Fabric’s #saveourculture campaign subsequently saw huge support when it was launched, amassing over £100,000 in four days, and going on to raise £333,618 by the time the campaign wound down, as the Farringdon venue attempted to change legislation and guidance on licensing. 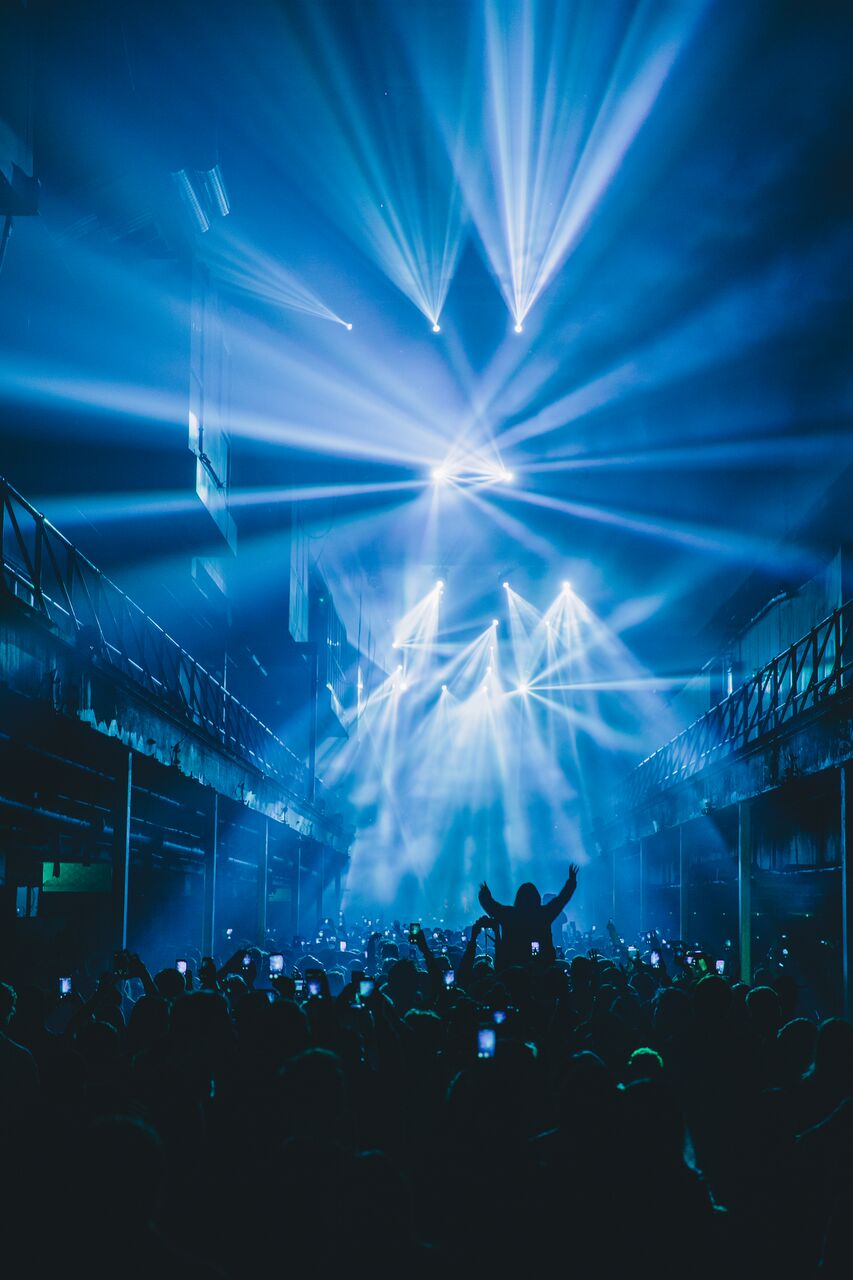 Regulars at Fabric like Jamie Jones, Seth Troxler, Andy C and Eats Everything all donated generously, but perhaps more interesting was that venues and operators including The Columbo Group — behind numerous London venues including Phonox, XOYO, The Nest and The Old Queen’s Head — The Box Soho and The Warehouse Project also donated heavily.

Fabric’s closest competitors donating to save the venue signalled a hunger from operators in the industry to protect venues and the night-time economy as a whole.

It’s something that was reflected in City Hall, with London Mayor Sadiq Khan moving to re-establish the capital as a 24-hour city by installing London’s first night czar in Amy Lamé – who spoke about working to protect London venues in a recent DJ Mag investigation into Fabric’s closure – as well as Fabric’s lawyer, Philip Colvin QC, as the new chair of the Night-Time Commission. 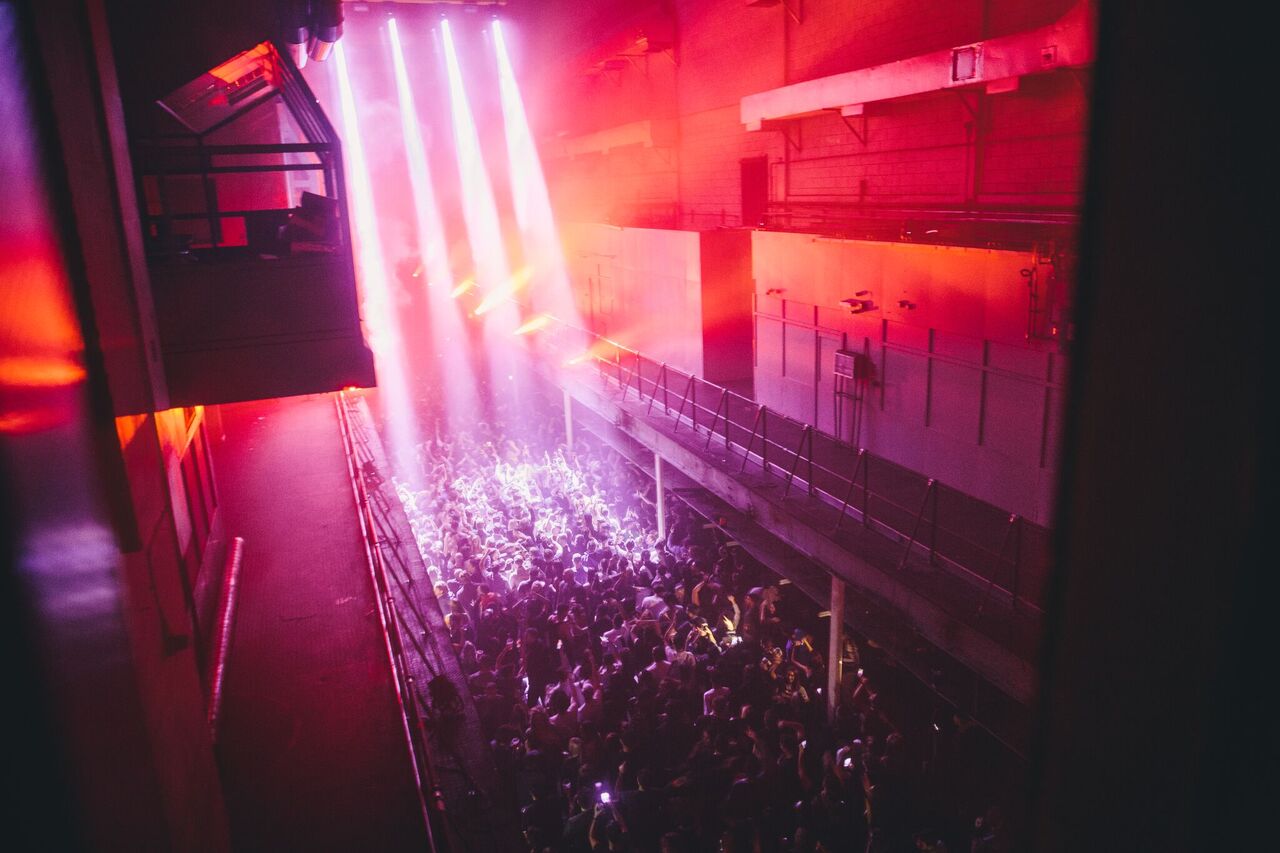 Following the decision to reopen Fabric, City Hall also invited the Farringdon venue’s lawyers to provide written evidence to the House Of Lords Select Committee on the Licensing Act, where they made 12 recommendations for changes in law and guidance to stop situations like Fabric’s closure happening to other venues in the future.

The moves to protect London’s night-time economy mirror actions taken by authorities in Berlin almost 20 years ago, where the Club Commission was introduced to protect venues’ interests in 2000. Famously, the following years have seen the city establish itself at the forefront of the electronic music scene as clubs and venues thrive in an environment that cultivates nightlife instead of stigmatising it. And when Berghain opened in 2004, it quickly established itself as the poster club of its booming night scene. 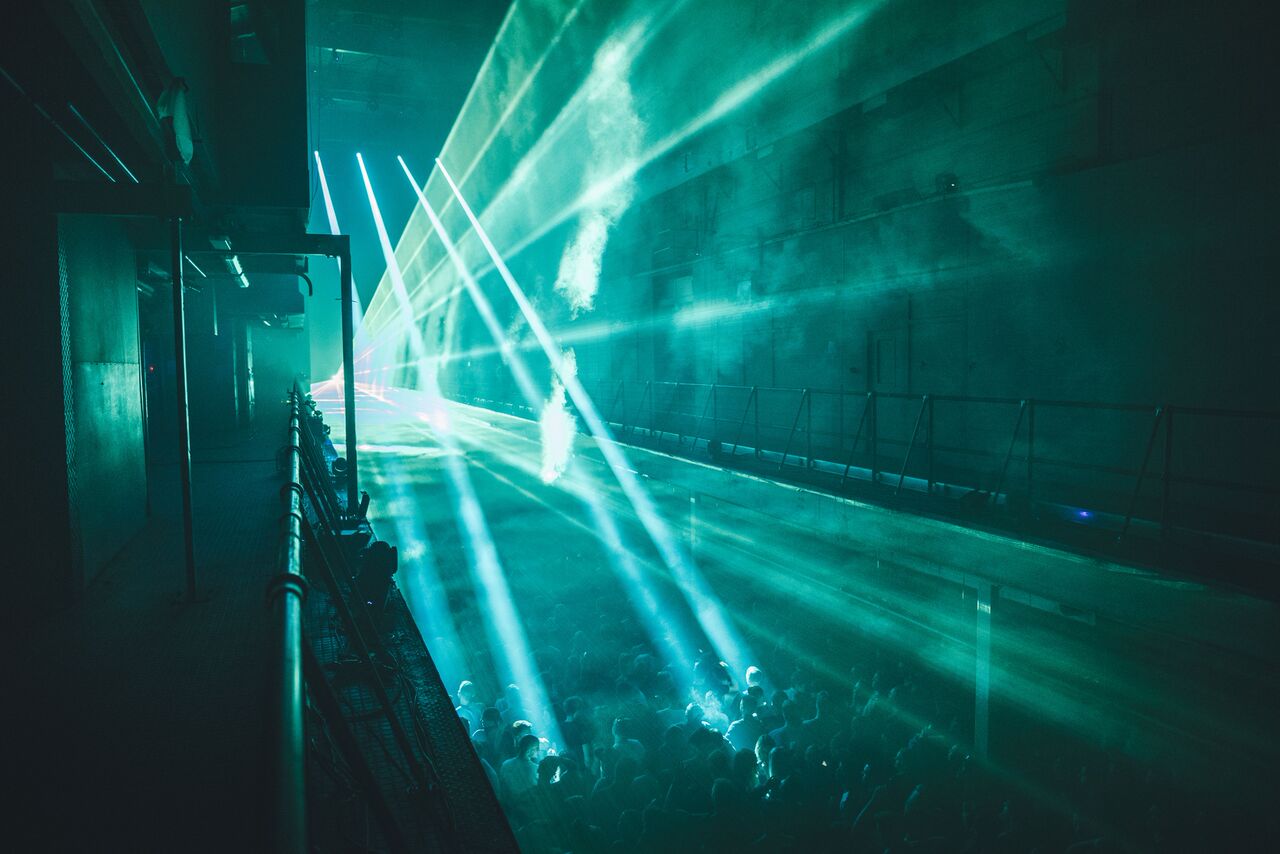 After a short period of time that has seen other new venues including The Bridge, The Pickle Factory and Phonox all open, 5,000-capacity mega-venue Printworks gives London its own poster club, as the UK capital ushers in a new era where investors are confident to spend within London’s night-time economy once again.

Ultimately: after staring down the barrel of a gun last year, the future of London clubbing now looks brighter than it has for almost a decade.