The only open air venue offers partygoers the chance to dance under the stars to the cream of the dance music elite, and features a lake shaped pool and mammoth main stage equipped with lighting, visuals, and pyrotechnics unseen elsewhere on the White Isle.

Later arriving, the residency unfortunately didn't make the cut for our Weekend One Ibiza feature.

The weekly line-ups can be found below. 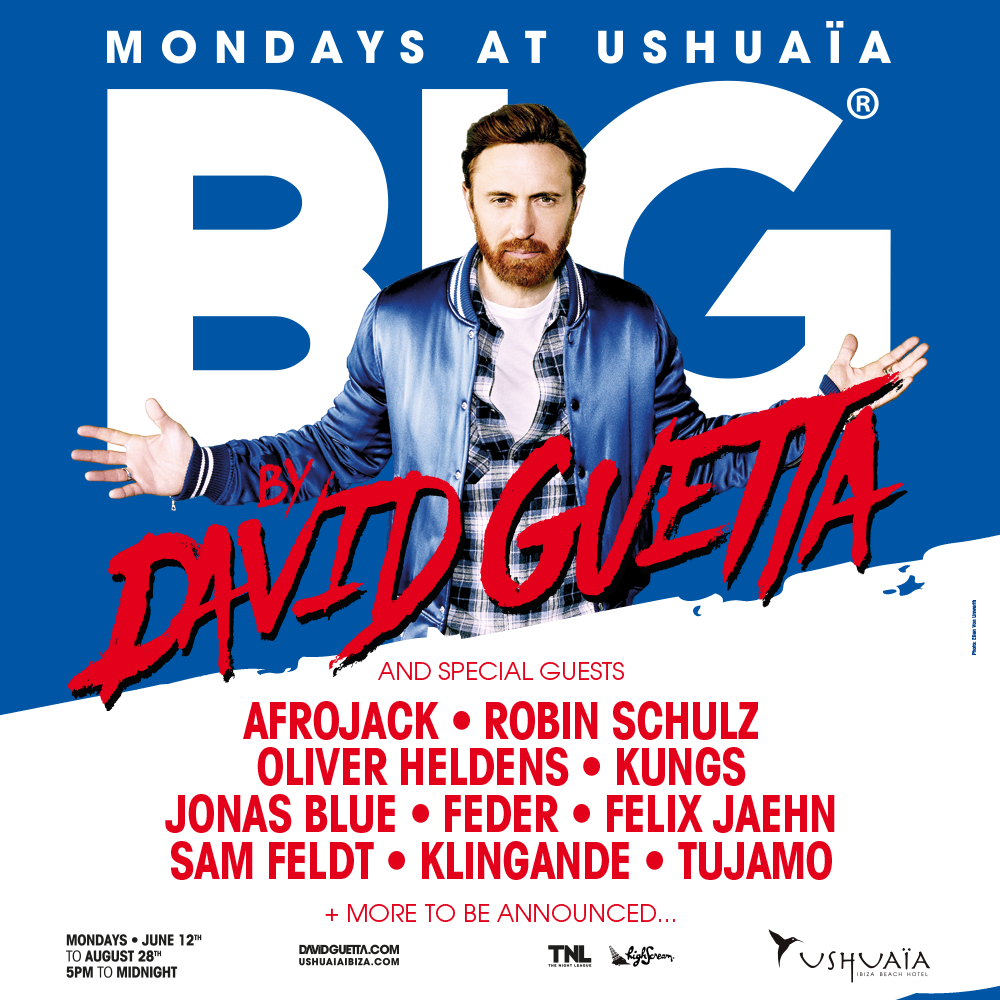