Scru Club is set to open in Digbeth, Birmingham next month (March), as a new venue based in a former 19th-century screw factory next to the River Rea.

The club will open in March as part of a three-stage transformation, firstly as a 1000-capacity space, before expanding to 1500 in April, ahead of its full opening in July, after which it will be able to host up to 4000 people.

The venue will open with two rooms in March, the Ephraim Room and the Phillips Room, whilst the final space will also feature what the Scru Club’s press release describes as “one of Europe’s biggest outdoor terraces”.

Saturdays are all about house and techno, with an 8-hour b2b2b from Valentino Kanzyani, BArac and Priku locked, as well as parties and sets from Cocoon, DJ Pierre, Magda, Mandar, Steve Bug and many more.

You can see the full opening line-ups at the bottom of the page, and step inside the Ephraim Room at new UK mega venue, Scru Club, below. 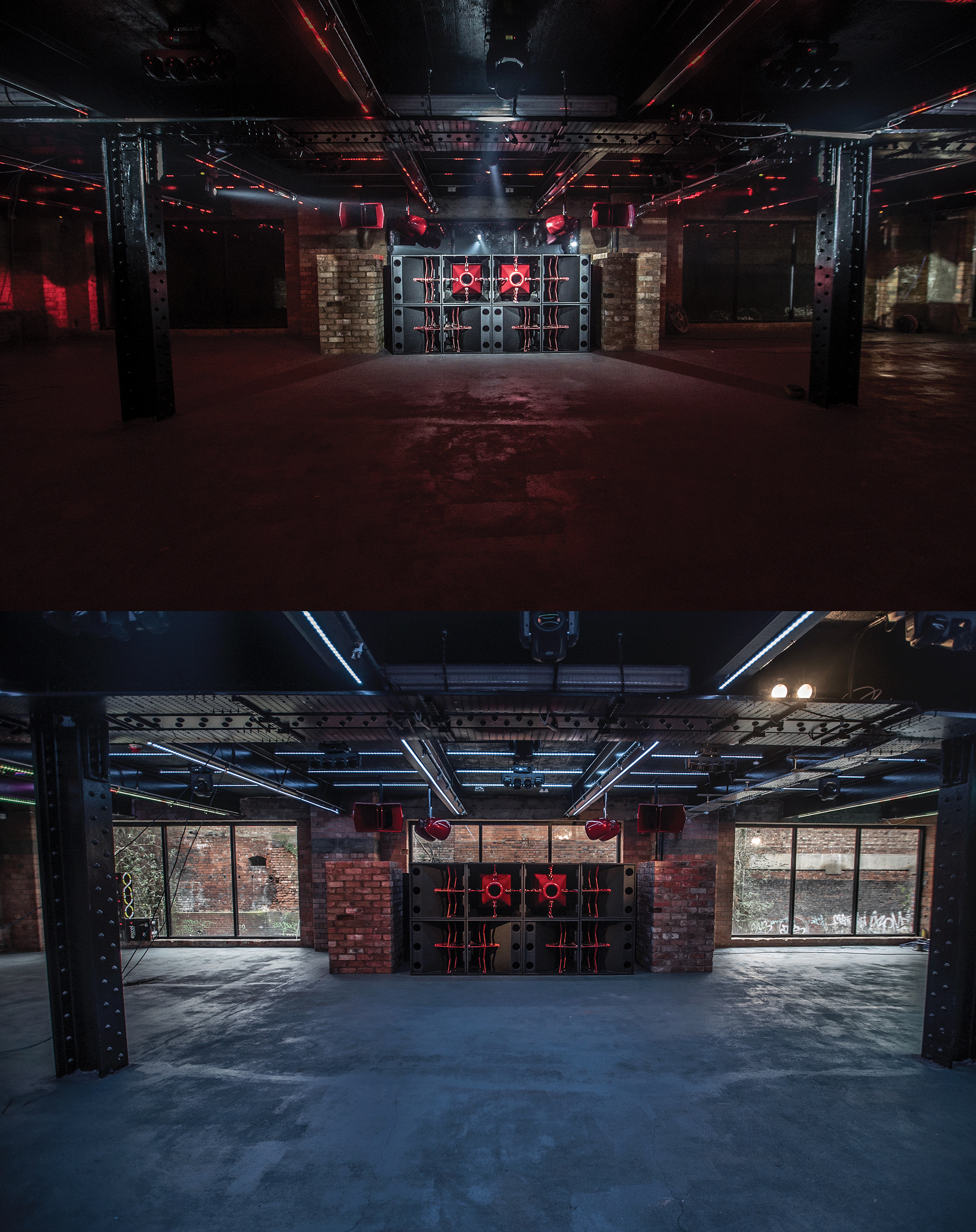 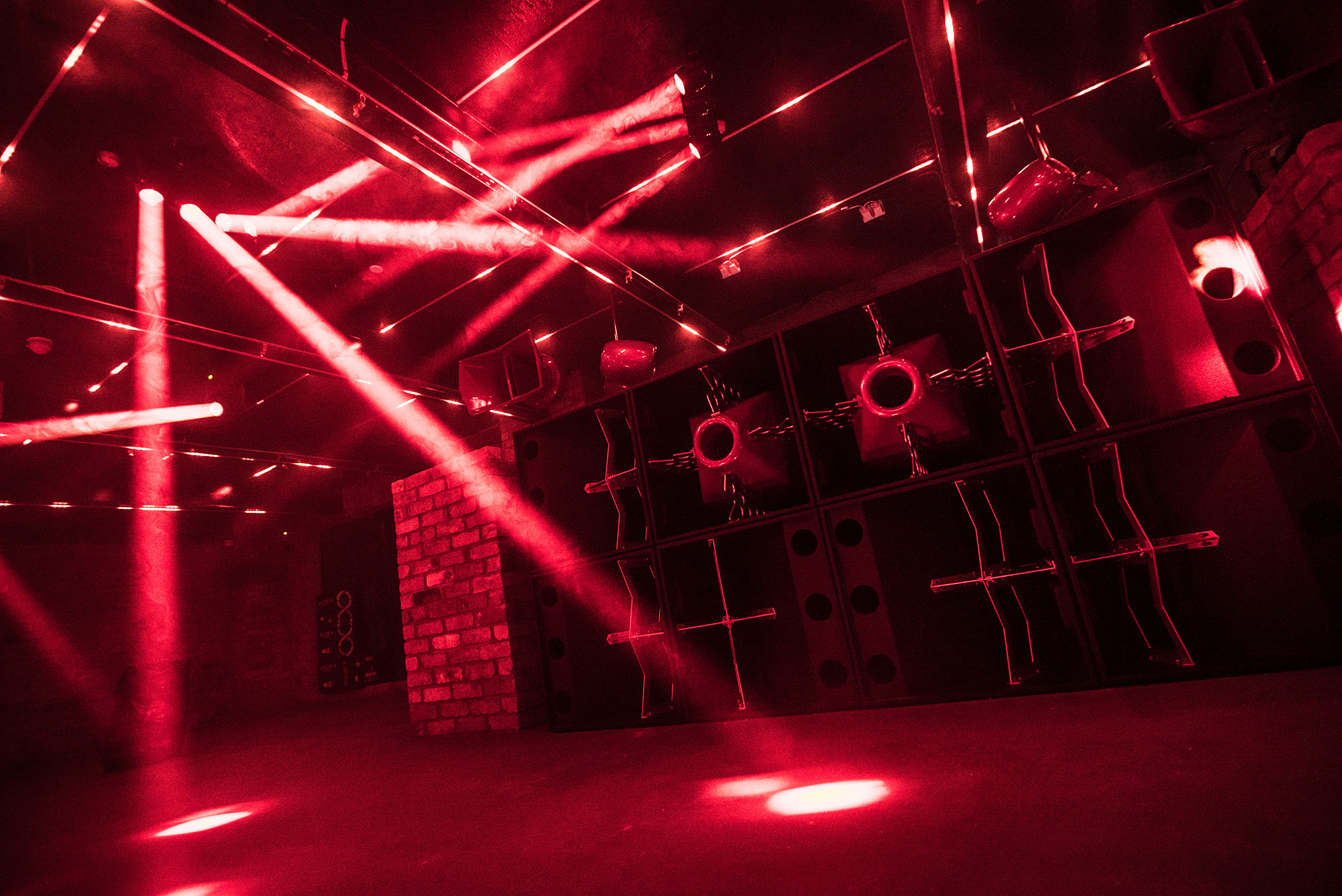 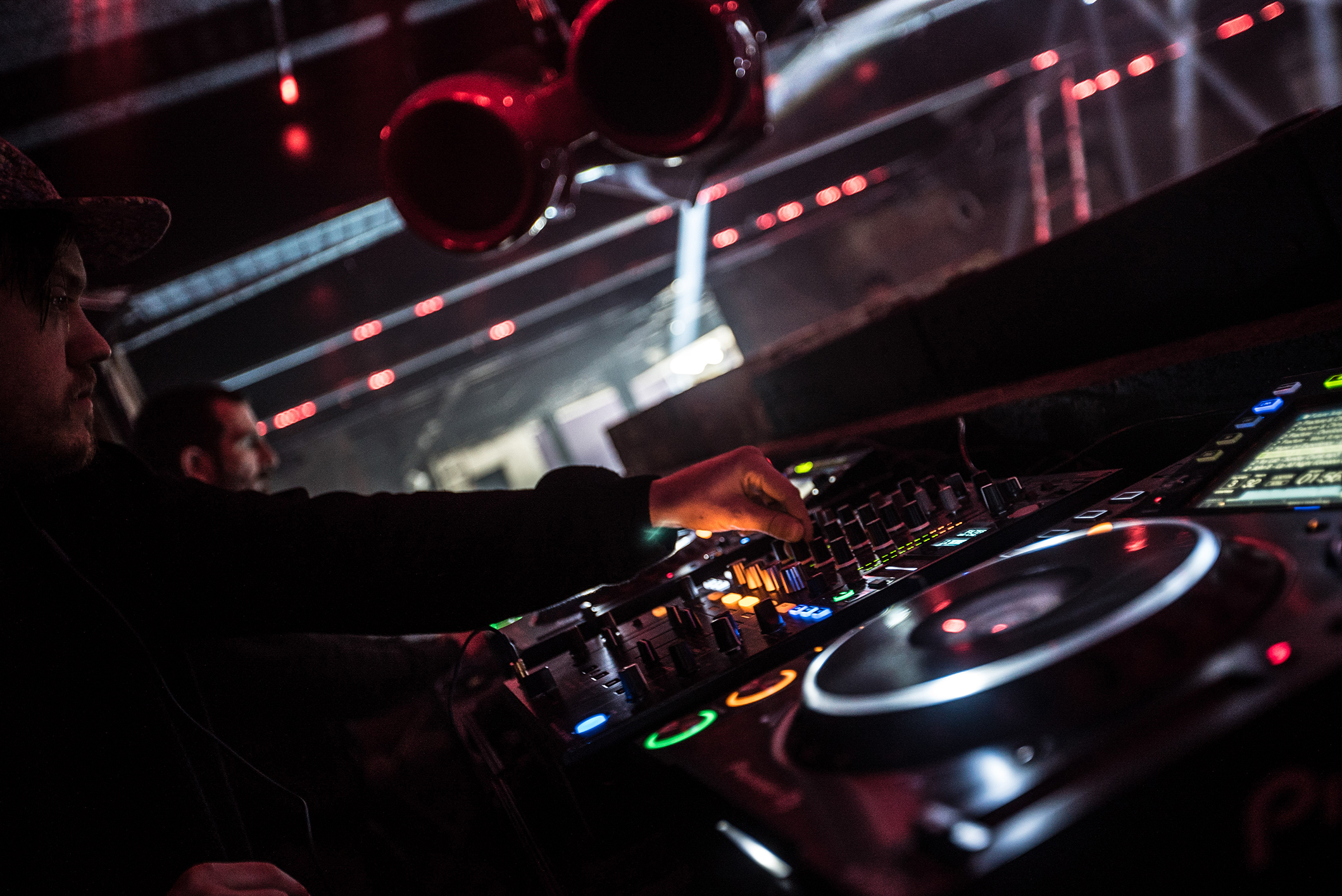 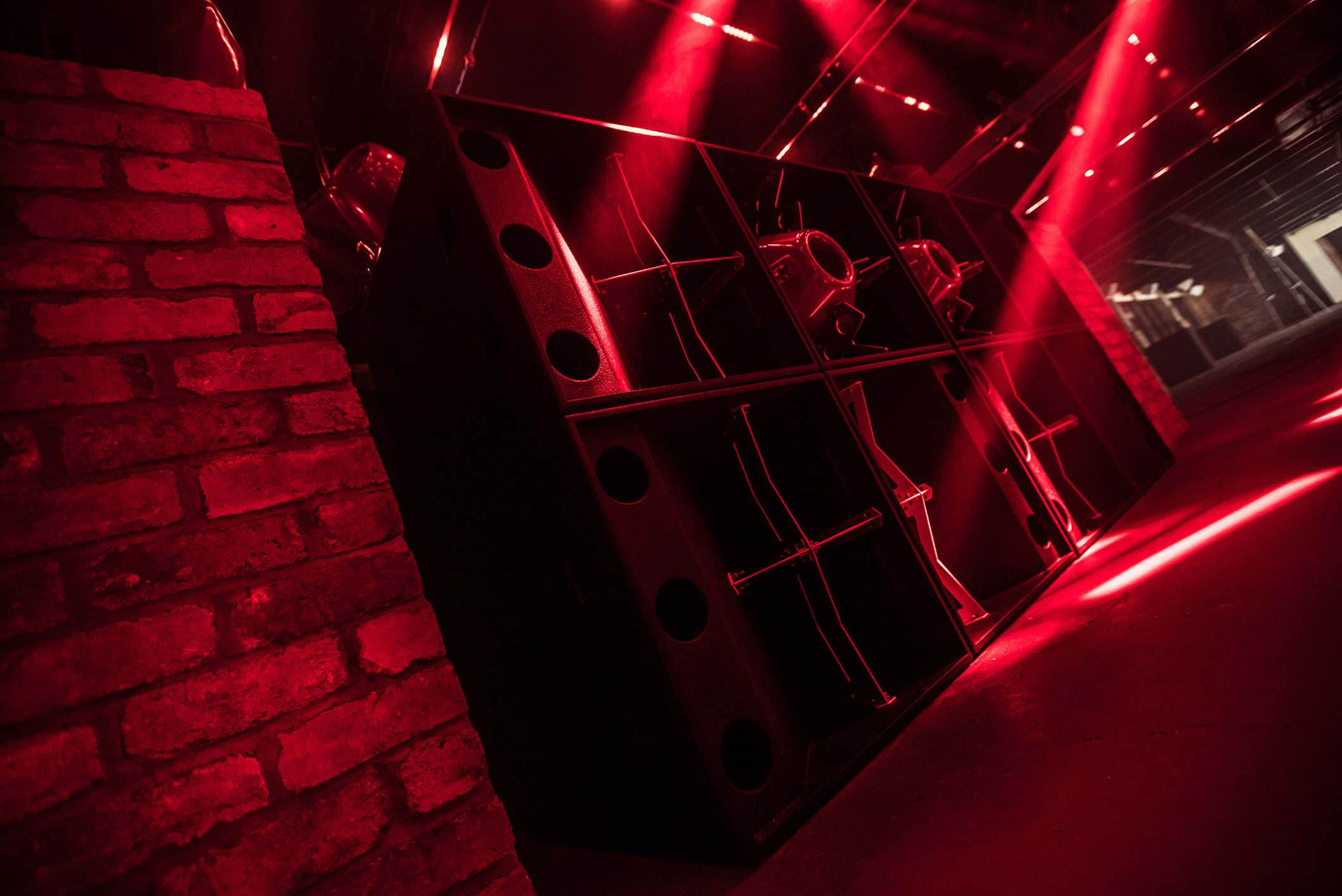 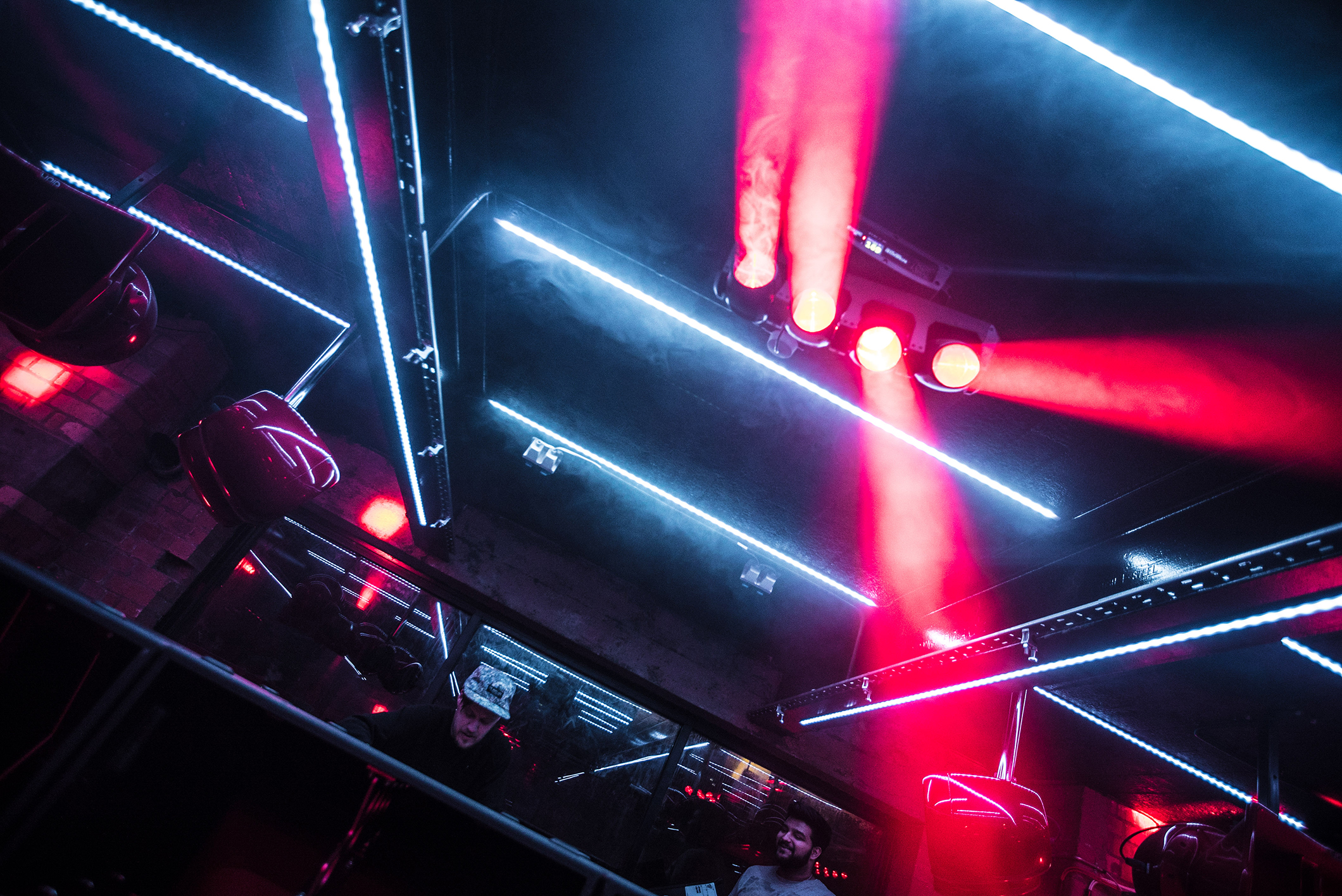 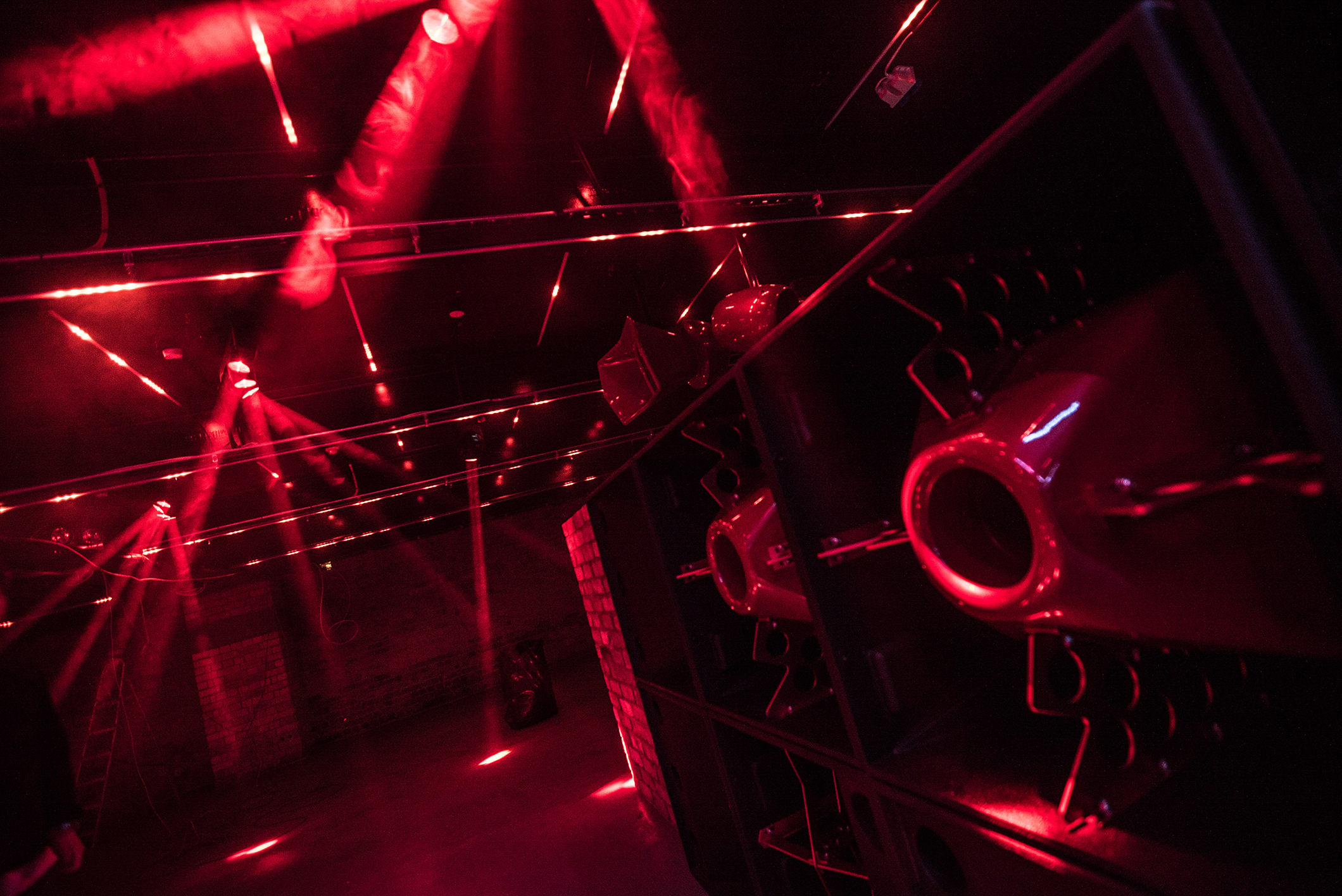 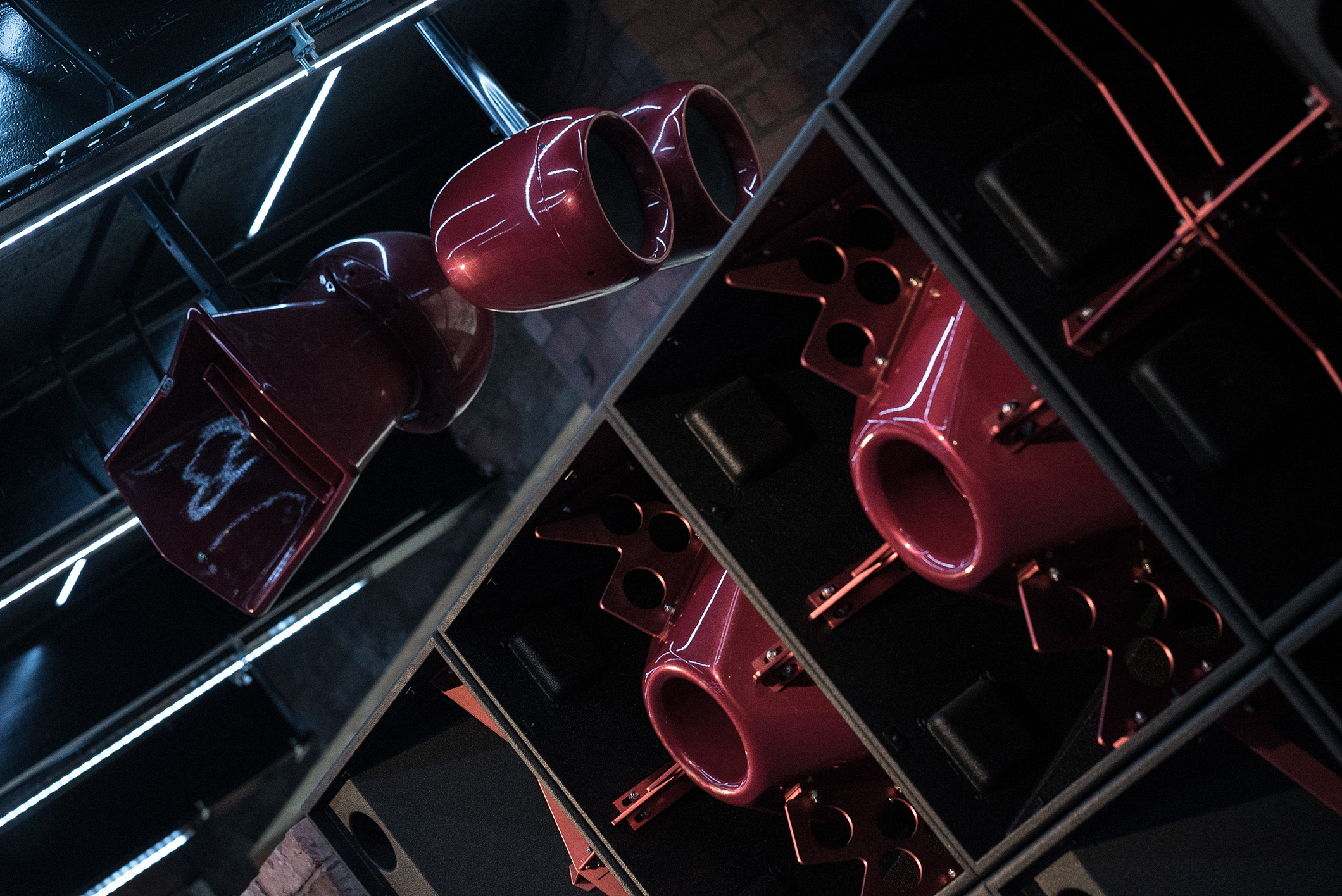 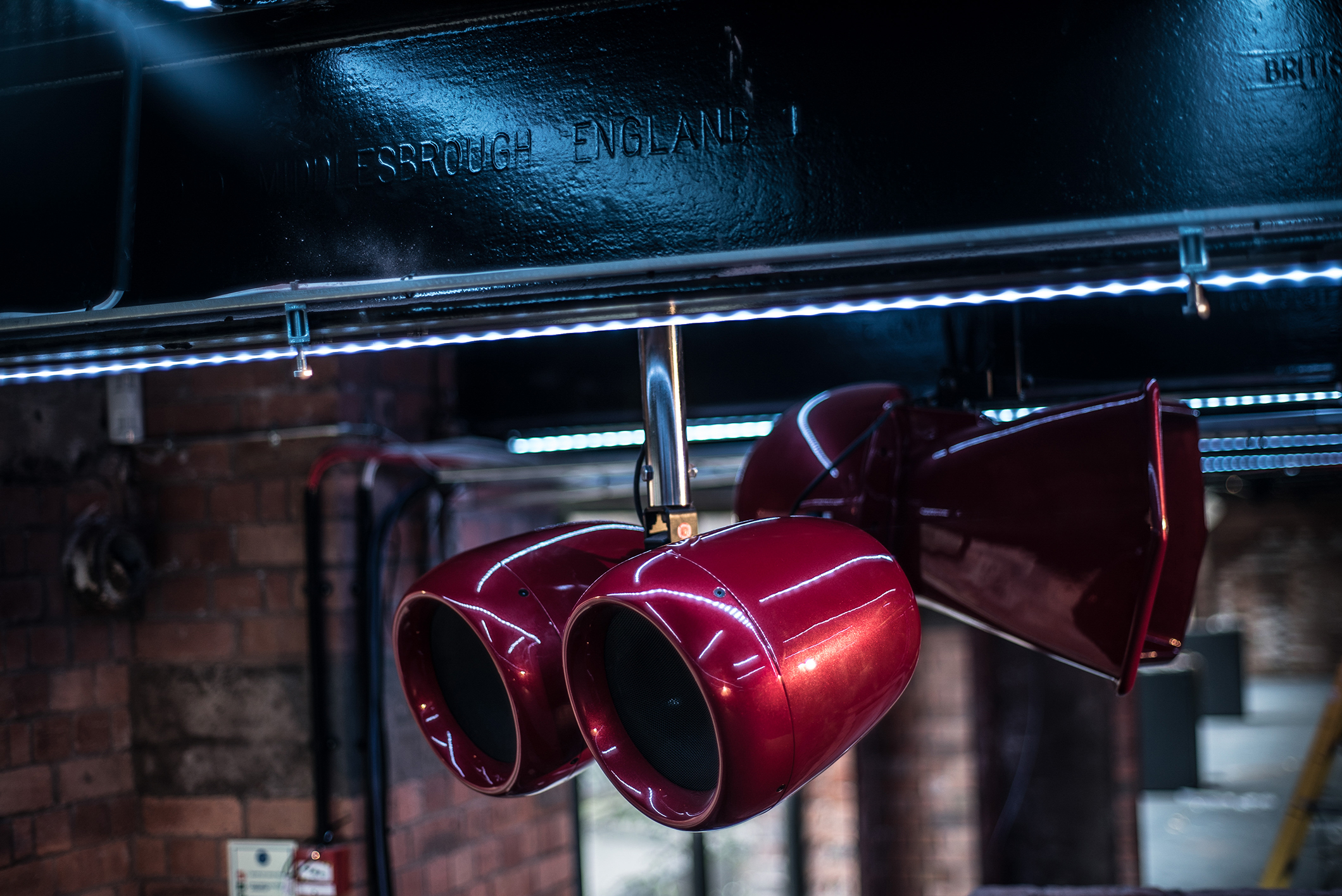 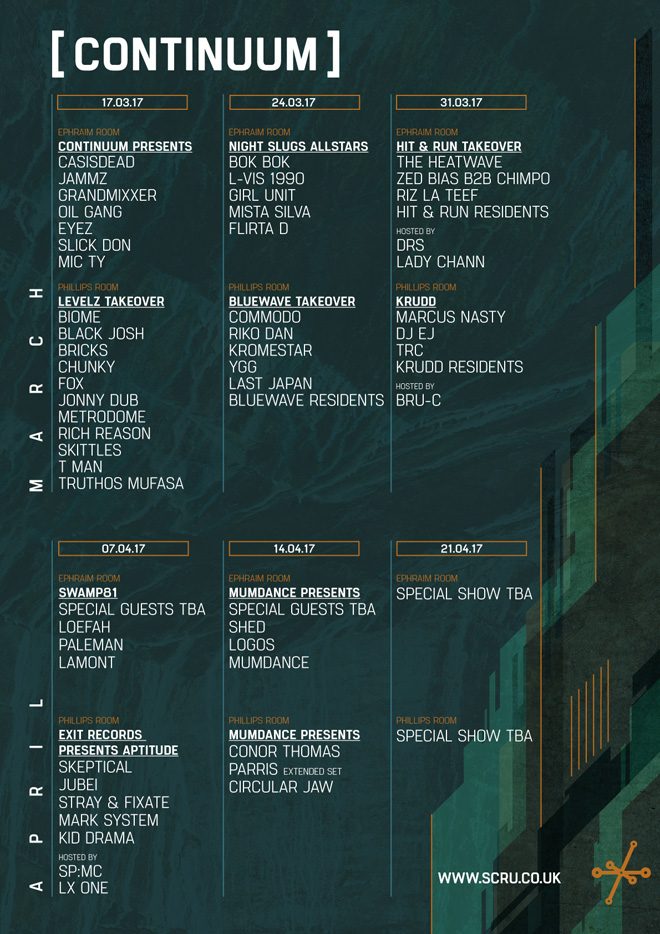 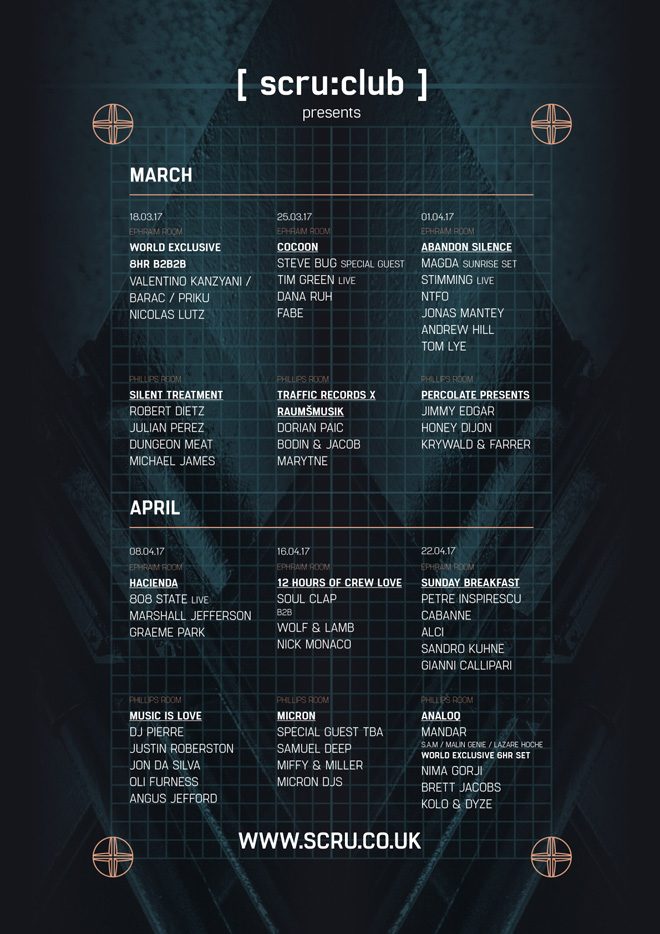 News
New documentary on the Birmingham grime scene, 0121, to be released this month