Berghain resident Phase Fatale has announced a new album, ‘Scanning Backwards’, which lands on Ostgut Ton in the new year.

Eight tracks will feature on the record, slated to arrive on 24th January 2020. The music itself has been specifically designed for maximum impact on the dancefloor of the legendary Berlin venue, which celebrates its 15th birthday next month. It's the producer's second full-length work.

"All tracks on the album, no matter the style, were tailored to sound a certain way in Berghain,” said Phase Fatale. “This includes speech and high-frequency, brain-penetrating instrumentation and drilling textures that I had not utilised so often before, but which I think also have an effect on thought and memory.

“It’s especially true in a space where gay and fetish roots combine with music in unexpected ways, almost in a cultish manner. A musical and physical deprogramming and reprogramming, psychic driving and de-patterning, the erasing and replacing of memories.”

The album artwork, meanwhile, is based on an early flyer for the famed SNAX sex party. In October Ostgut Ton announced it would be carrying the latest LP from another techno hero, Shed. 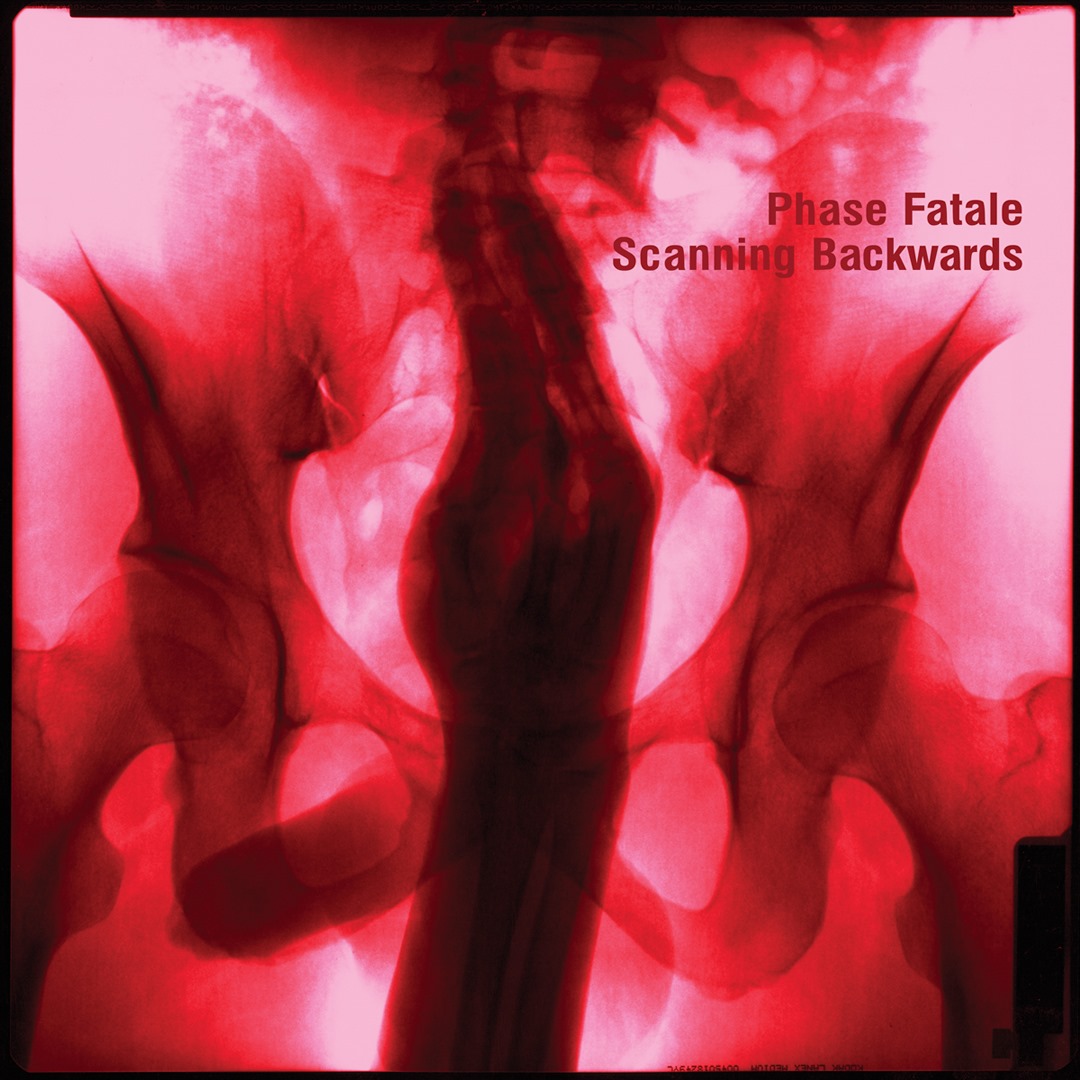 Features
Get To Know: Tapefeed