David Guetta might just be the most divisive figure in modern day electronic music. To his legions of fans around the world, however, the charming Frenchman remains virtually untouchable when it comes to all things EDM.

A key protagonist in the EDM era, Guetta has worked with some of music’s biggest names, with Akon, Kid Cudi and Rihanna among those who've enlisted his production services. With all this in mind, we thought it about time we took stock of some of Guetta’s most significant moments. Knowing Guetta like we do, we're sure the best is yet to come...

1. 'Rap Nation'
Guetta’s debut single was a 1990 collaboration with French rapper, Sidney. Featuring elements of house and hip-hop, it marked an inauspicious start to life for the producer, but demonstrated his ability to work alongside a vocalist. With less than 10,000 YouTube hits under its belt, we doubt Guetta will be reviving it at any of his gigs in the near future...

2. 'Up & Away'
Long before he was headlining shows in Las Vegas, Ibiza and beyond, Guetta exercised a penchant for underground-leaning deep house. This little-known collaboration with Robert Owens (of ‘Bring Down the Walls’ fame) is a classy jam that’s still played to this day by discerning tastemakers such as Soul Clap.

3. ‘Just a Little More Love’
The title track from Guetta’s debut album was a raucous vocal banger that spread like wildfire upon release. A catchy-as-hell up-tempo number, it was, big, brash, camp and in 2002 at least, very much of its time. The track that acted as Guetta’s gateway to Ibiza, it proved so popular it even made its way onto the ‘Football Factory’ soundtrack!

4. Ibiza
There are few places on earth where David Guetta is as revered quite like he is in Ibiza. A favourite at Pacha for over a decade, his F**K Me I’m Famous party has been one of the hottest tickets in town for years. Indeed, so popular is Guetta in Ibiza that he now juggles an Ushuaia residency to go with his Pacha one. While some of his other superstar peers have made a beeline for the U.S., Guetta has stayed put on the White Isle — and has been handsomely rewarded for doing so. 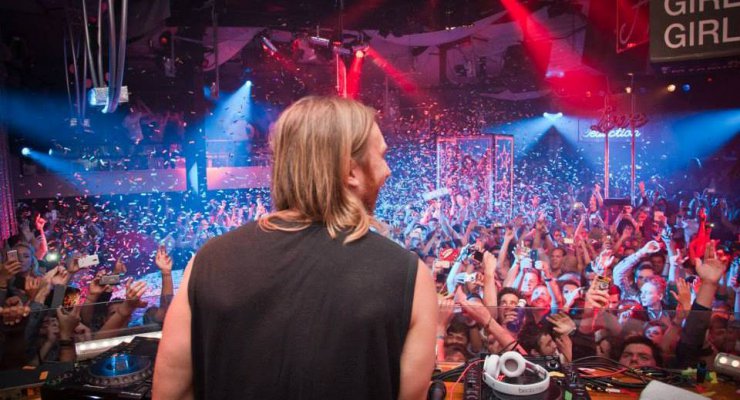 5. ‘Guetta Blaster’
Guetta’s second album was a curious merging of pop sensibilities and deep house aesthetics that further cemented his burgeoning reputation among the mainstream elite. Packed full of hits, it’s perhaps best remembered for ‘Love Don’t Let Me Go’, a mash-up single featuring Tocadisco and The Egg. The track was also featured in a TV advertisement for Citroen and hit #4 on the U.K. singles chart. Little did we know it then, but David Guetta was a name we'd soon become increasingly familiar with...

6. ‘One Love’
Guetta’s fourth studio album wasn’t lacking in hits. Tracks such as ‘When Love Takes Over’, ’Sexy Bitch’, ‘Who’s that Chick?’ and title track, ‘One Love’ all saw the Parisian work with globally-famous R&B singers, proving once and again that the man is a true musical pioneer. Nowadays, Calvin Harris et al are hot property in the chart world, but it's worth remembering that it was Guetta who first struck upon the idea of merging EDM with R&B.

7. DJ Mag’s #1
Following the success of the aforementioned ‘One Love’, Guetta’s presence at the top of the tree in 2011 was practically nailed-on. He hasn’t hit the top spot since, but the so-called ‘Godfather of EDM’ is still one of the most influential people on the list. 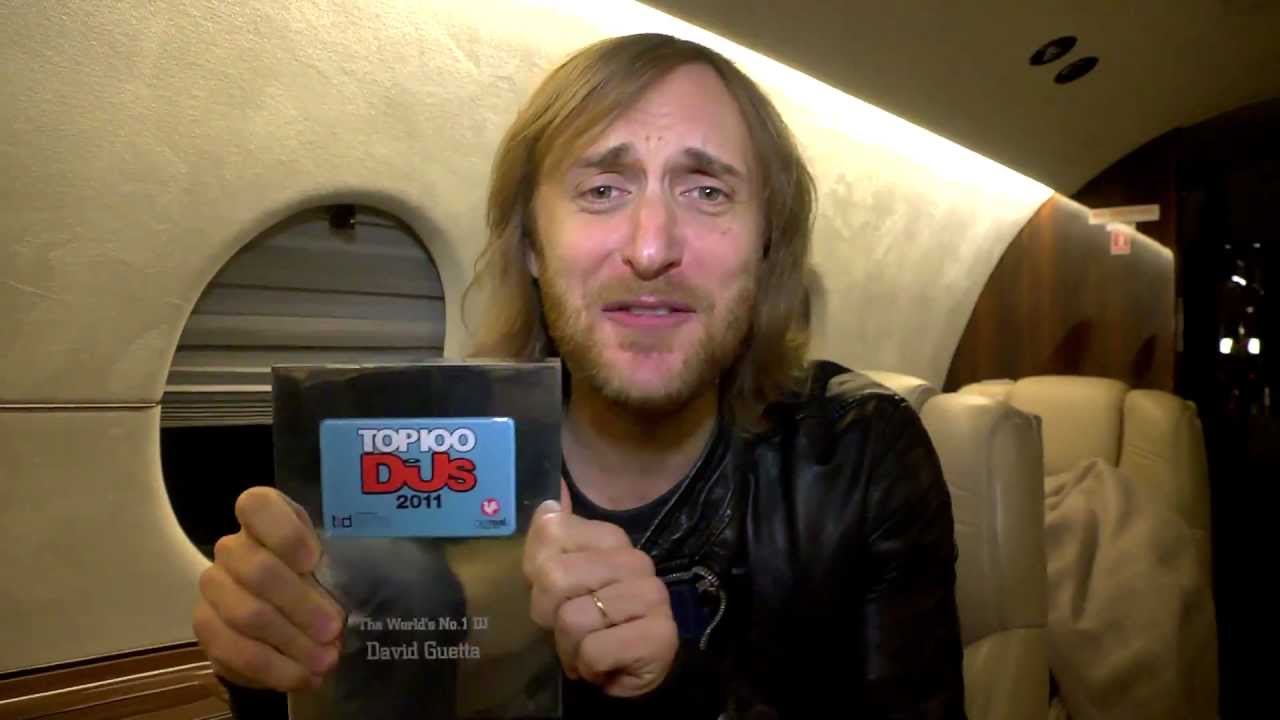 8. The Airport Club
OK, so this one was something of a short-lived venture, but only a man of Guetta’s confidence and audacity would even dare attempt something as utterly outrageous as a club in Ibiza's airport. Which, of course, is exactly what he did. Open 24/7, the club included a DJ booth/dance-floor area as well as a more laidback chill out/lounge area with views of Salines Natural Park.

9. Billboard Awards
…and the accolades keep coming. Not content with selling over nine million albums, topping our poll and helming a hugely successful residency in Ibiza, Billboard crowned ‘When Love Takes Over’ as the #1 dance-pop collaboration of all time. Guetta has also since won gongs for Best Dance Act and Best EDM Act — and chances are he'll rack up a few more before he finally calls time on his production career. 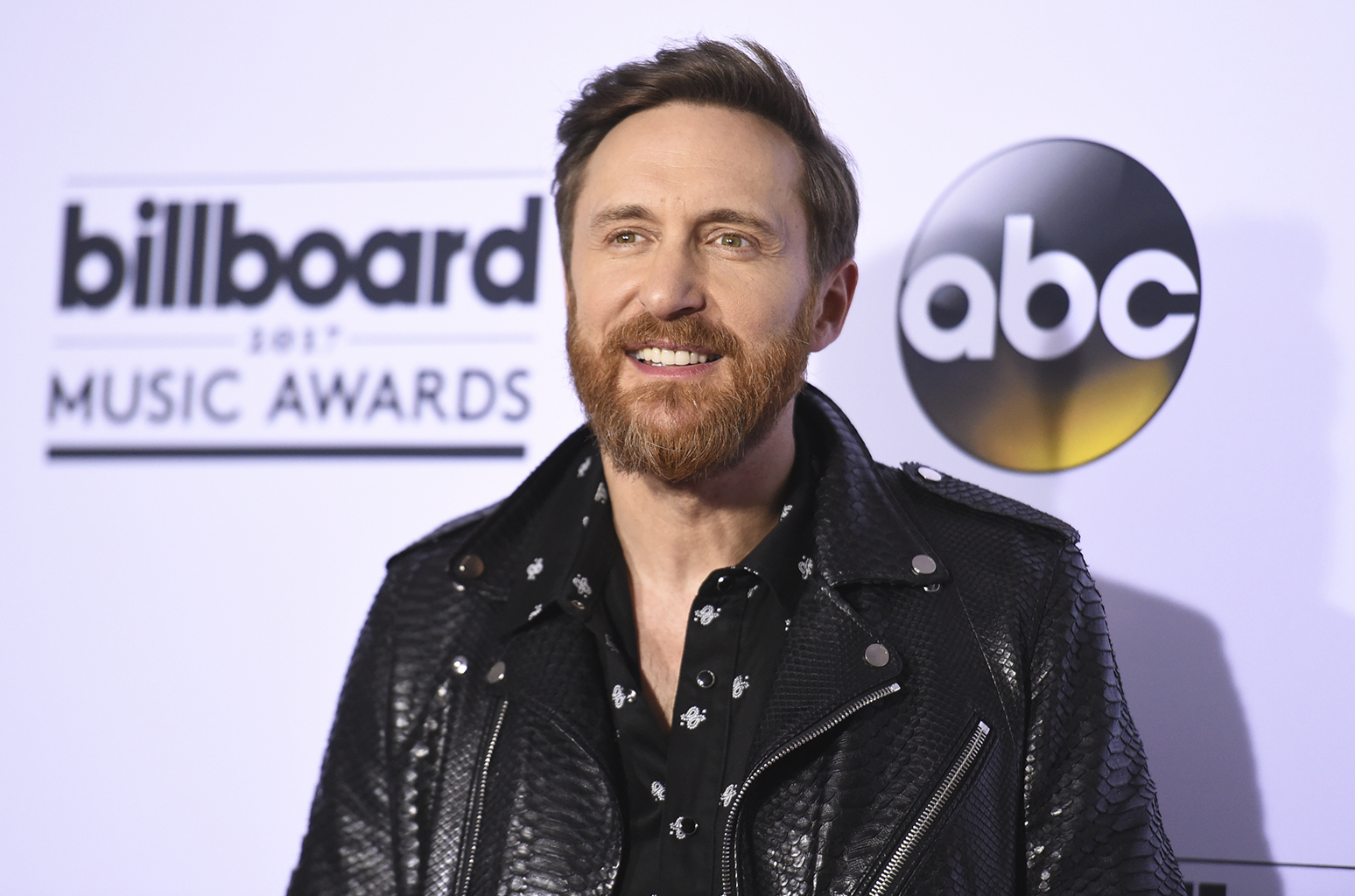 10. The Eiffel Tower
It’s 2016 and France is hosting the year’s biggest sporting spectacle. With this in mind, the Parisians need a hometown hero to kick off UEFA 2016 in style. So who better to turn to than arguably their biggest musical export since Daft Punk? A crazy up-tempo set, Guetta's Eiffel Tower set sadly couldn’t inspire the French team to victory, as Paul Pogba & co. limped out to a Ronaldo-less Portugal in the final. Sacre bleu!