Catching Flies has announced a remix package of his debut album, 'Silver Linings'.

London-based musician George King launched his Catching Flies project in 2012, producing sounds infused with jazz, soul, hip-hop, house and electronica, and performs both DJ sets and as a live artist.

Releasing his debut album, 'Silver Linings', in July 2019, tracks from the LP found their way into sets from the likes of Bonobo, George Fitzgerald, and Lane 8. Now, moving into 2020, King will release a remix package of the album, with reimaginations courtesy of DJ Seinfeld, Shall Not Fade affiliate Laurence Guy, Soundbwoy Killah, and more. 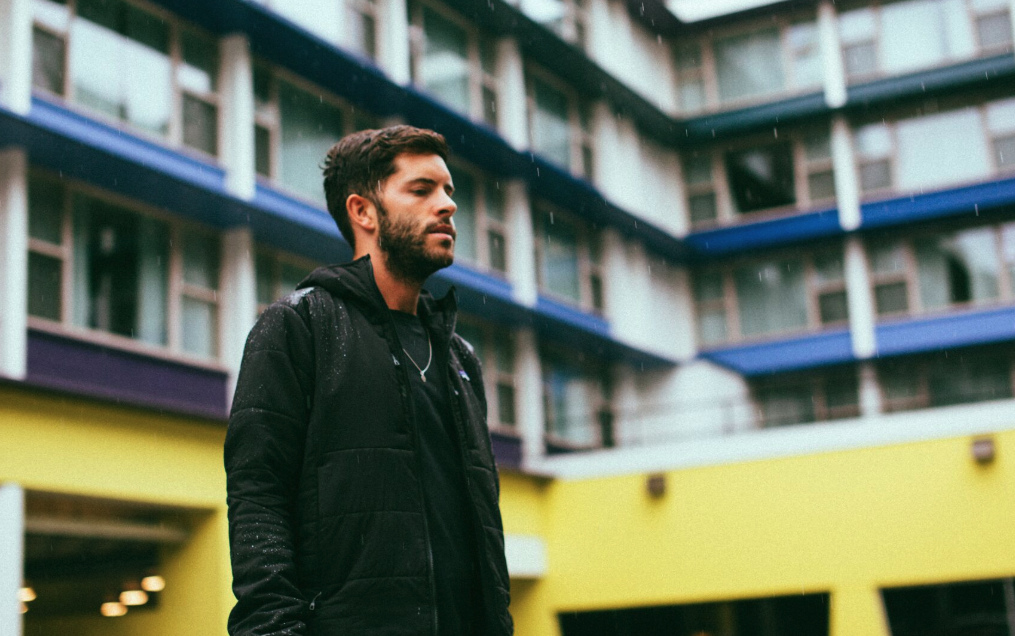 Speaking about the package, King shared: "I sat down and wrote a list of everyone I’d been listening to over the last few years but then everything had to fit together and develop in a way that felt like a journey rather than a bunch of remixes chucked together. I wanted it to have an arc, to start in the headphones and end in the club. It's so fun to hear tracks with my favourite artists' take on them. Everyone absolutely killed it and I can’t thank them enough."

As part of the project, German techno duo Andhim have put their stamp on the soft and ebbing keys of album track 'Opals'. Layering the glittering melodies of King's original production over soft pads, Andhim transform 'Opals' into a swirling synth-bath, steeped in emotive chords and gentle progression.

Listen to 'Opals (Andhim Remix)' below and pre-order 'Silver Linings Remixed', which is out on April 17th via Indigo Soul, here.