With a wealth of DJs and a diverse group of incredible music venues, Canada has an established and respected dance music scene that makes it a venerable challenger to the rest of North America.

In this year's Top 100 Clubs poll – powered by Miller Genuine Draft – two Canadian clubs made the final ranking, with another two just outside the final 100.

These are Canada's highest ranked clubs of 2018... 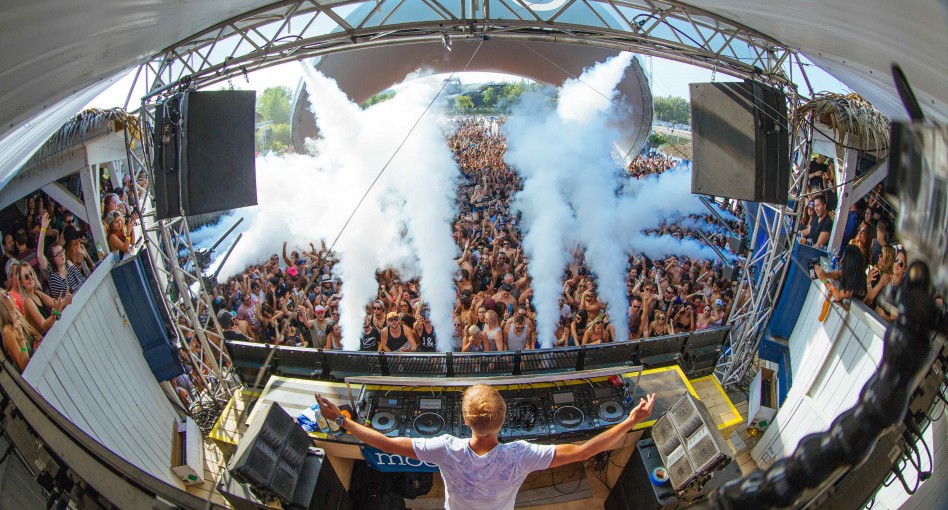 Montreal natives know how to party – and how to appreciate the fleeting months of warmth they experience every calendar year – by taking advantage of their lakefront beaches.

That’s where Beachclub comes in. The sprawling 5,000 capacity outdoor venue, situated on the sandy shores of Pointe-Calumet, is open from May to September.

The club has a distinctly Balearic vibe with cabanas and swimwear-clad attendees. Fittingly, Beachclub’s Ibiza festival is a popular attraction.

The club’s 2018 season is jam-packed with names that are sure to satisfy even the most discerning Quebecois. Set to hit the sand this summer: Dimitri Vegas & Like Mike, Hardwell, Armin van Buuren, French Montana, Steve Aoki, Adam Beyer, Joseph Capriati and more.

Along with a slew of talented local resident DJs, Beachclub has also locked down two dates with Dutch big room master Tiësto. 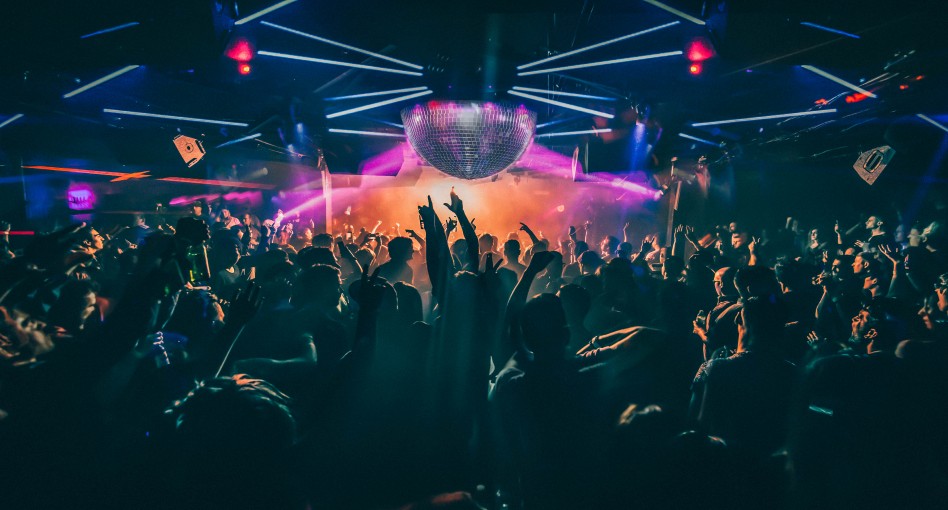 The successor to Toronto’s long-running after-hours club, Footwork, CODA took up residence on the corner of Bathurst & Bloor Street in 2014, converting an old rock venue called The Wreckroom into one of the city’s most popular underground spots.

In just a few short years, the club has become a staple with a loyal following, featuring residents Nathan Barato, Carlo Lio and Jonathan Rosa alongside the biggest names in house and techno.

The 550-capacity club is packed to the gills each week and a quick look at their line-ups explains why — in the past year, Coda has hosted everyone from Pan-Pot and Oliver Huntemann to Dennis Ferrer and Maya Jane Coles. Their 55,000 watt sound system ensures partiers hear every single snare too. 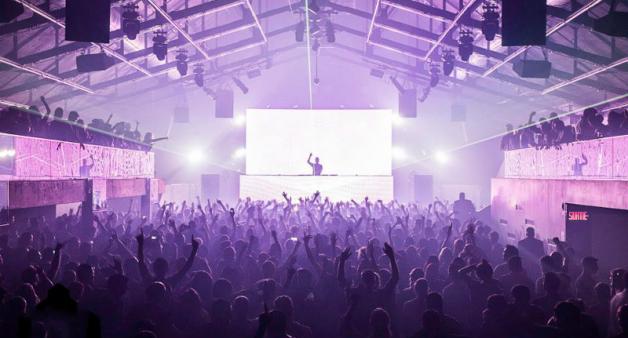 New City Gas is Montreal’s sprawling, 40,000 square foot dance music haven. Housed in the power plant that once supplied the city’s street lights, New City Gas continues to illuminate Canadian nights with some of the world's biggest selectors invited to perform each week.

Despite the raw, industrial space it inhabits, the club’s music vibe leans away from underground grit in favour of big-room beats. Afrojack, Timmy Trumpet and Victone will all grace the stage over the next month, as will South African house legend Black Coffee. 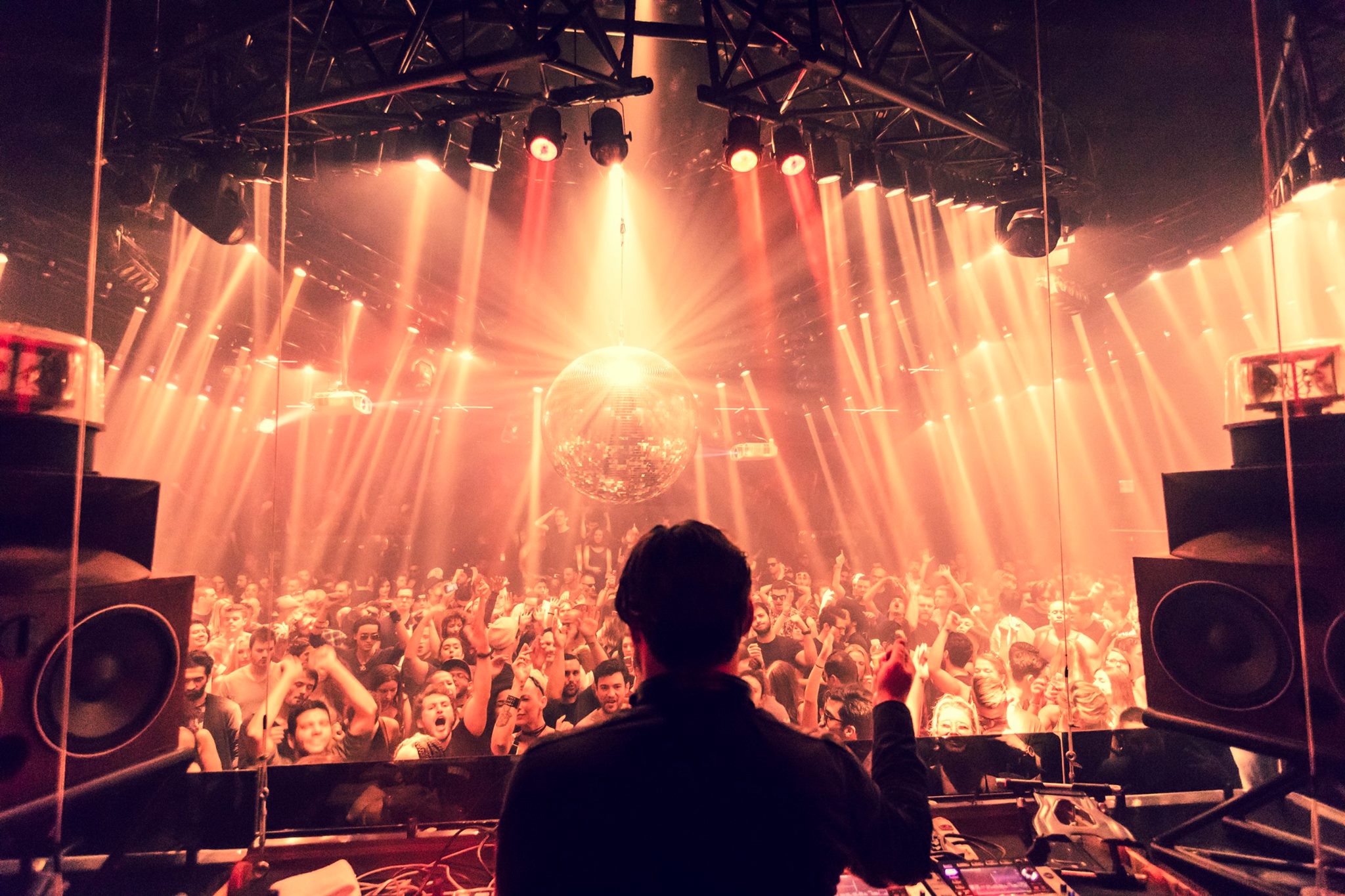 “Music is the answer!” announces the website for Stereo nightclub. Not only do we agree, but it appears that DJ Mag readers agree that this Montreal gem is the answer for music – house and techno, to be precise – voting it the North’s Best Venue in last year's Best of North America Awards.

Founded as an after hours club in 1998 by DJ-producer Angel Moraes, and now owned by Tommy Piscardeli, the venue has long been revered for it's peerless sound. Anyone who has had the fortune to get lost on Stereo's dancefloor can attest to an experience of aural immersion that sets it apart from the crowd.

For that reason, the club has maintained a staunch loyal following, both throughout its city and beyond. Nearly 20 years running, Stereo has seen the scene shift and grow, and has adapted in its own ways – overcoming intense fires in 2008 and 2009 which brought the partying to a temporary halt.

News
Electronic music is the most “infectious” genre, study finds