These are the top UK club events in January 2020 | DJMagAdmin.com Skip to main content

These are the top UK club events in January 2020

These are the top UK club events in January 2020

The roaring 20s are back, and mean serious business with Origins, Call Super's White Hotel takeover and Beat Horizon in Bristol...

London and the South's top spot goes to Origins thanks to its quadruple-header, don’t miss Iranian-US player Mozhgan at that one. Club Mick’s is also representing anything but the obvious, Liverpool’s greatest contemporary hope, Breakwave, always brings the rave, while Roi Perez is all about multifarious tastes.

The first of three White Hotel takeovers by Call Super is happening in Manchester — check number one for the region. It’s also good to see Merseyside ignoring the return to work to offer amens and rollers on a weeknight as Shogun Audio arrives at 24 Kitchen Street via Technimatic, alongside Blocks & Escher, Ed:it and Peshay among others. In Sheffield, the Control crew have remembered we’re skint, their BYOB, secret venue gathering boasts three storming UK technoists in the form of JoeFarr, James Shinra live and Eastern Bloc one-to-watch Kerrie.

More proof January isn’t that bad can be found in DJ Mag's latest print magazine, Issue 601, with comprehensive listings for the UK. 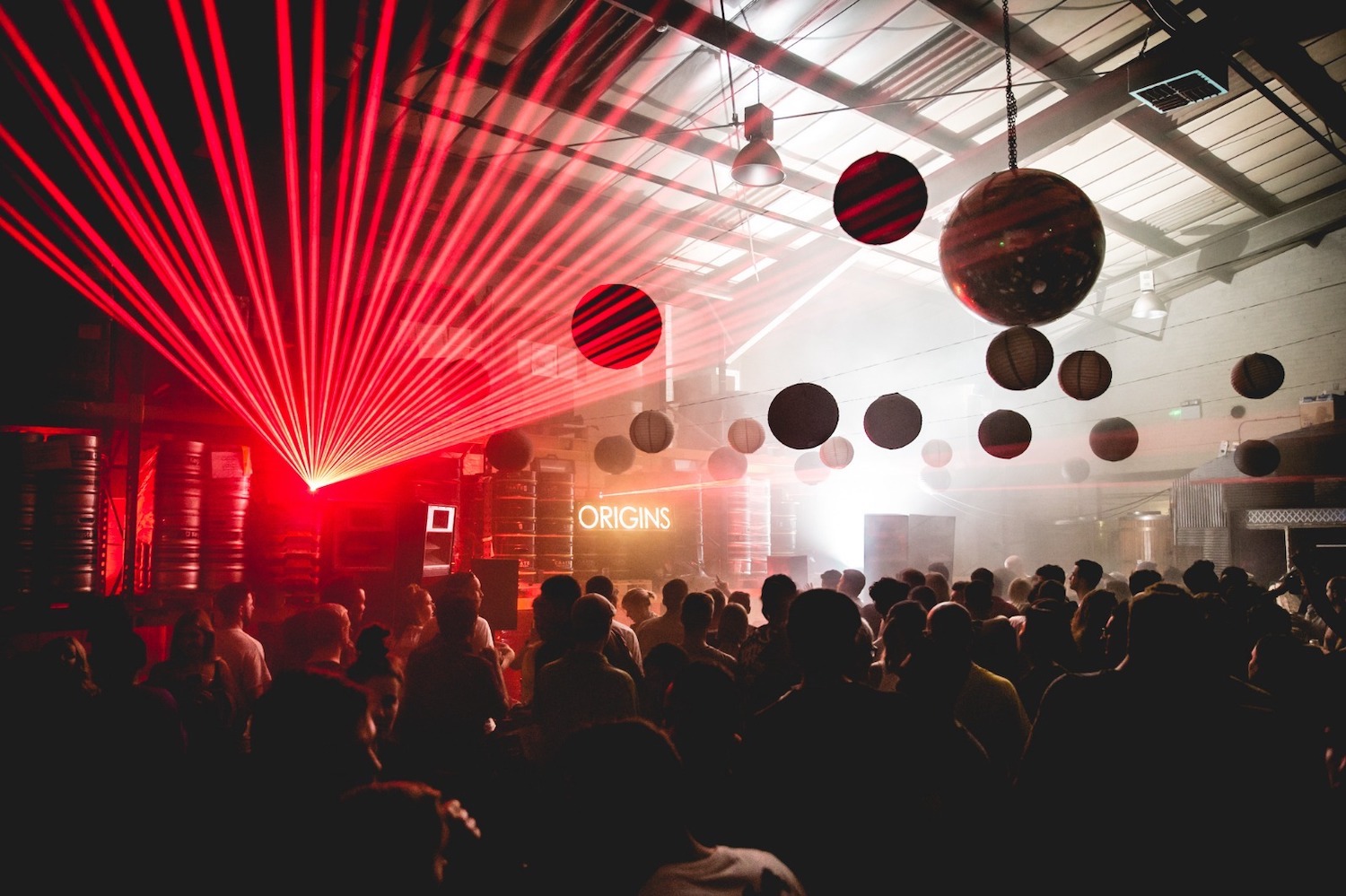 1. ORIGINS
SATURDAY 25TH JANUARY
CORSICA STUDIOS, LONDON
Origins is one of the country’s most consistent club nights, whether throwing parties in the crew’s native Bath or the UK capital itself. Nevertheless, even with such an impressive archive of events behind them this particular session is a bonafide standout. Talk about starting the new decade as you mean to go on.

Heading up the bill is Amsterdam stalwart Job Jobse, resident at revered institution De School and former firm fixture at the legendary Trouw. Expect nothing but the finest far-reaching house and techno from a guy who still flies under many radars. CEM, one of the main heads in the booth at Berlin’s notorious Herrensauna, is here too, no doubt with a bag of darkroom broken curveballs said session is renowned for. Those aside, Iranian-American Mozhgan packs cosmic mystique and twisted soul into beautifully detailed deep sets, while Danielle is Livity Sound’s not-so-secret-weapon for bass-y goodness.
10PM - 6AM / ££12.50 - £17.50 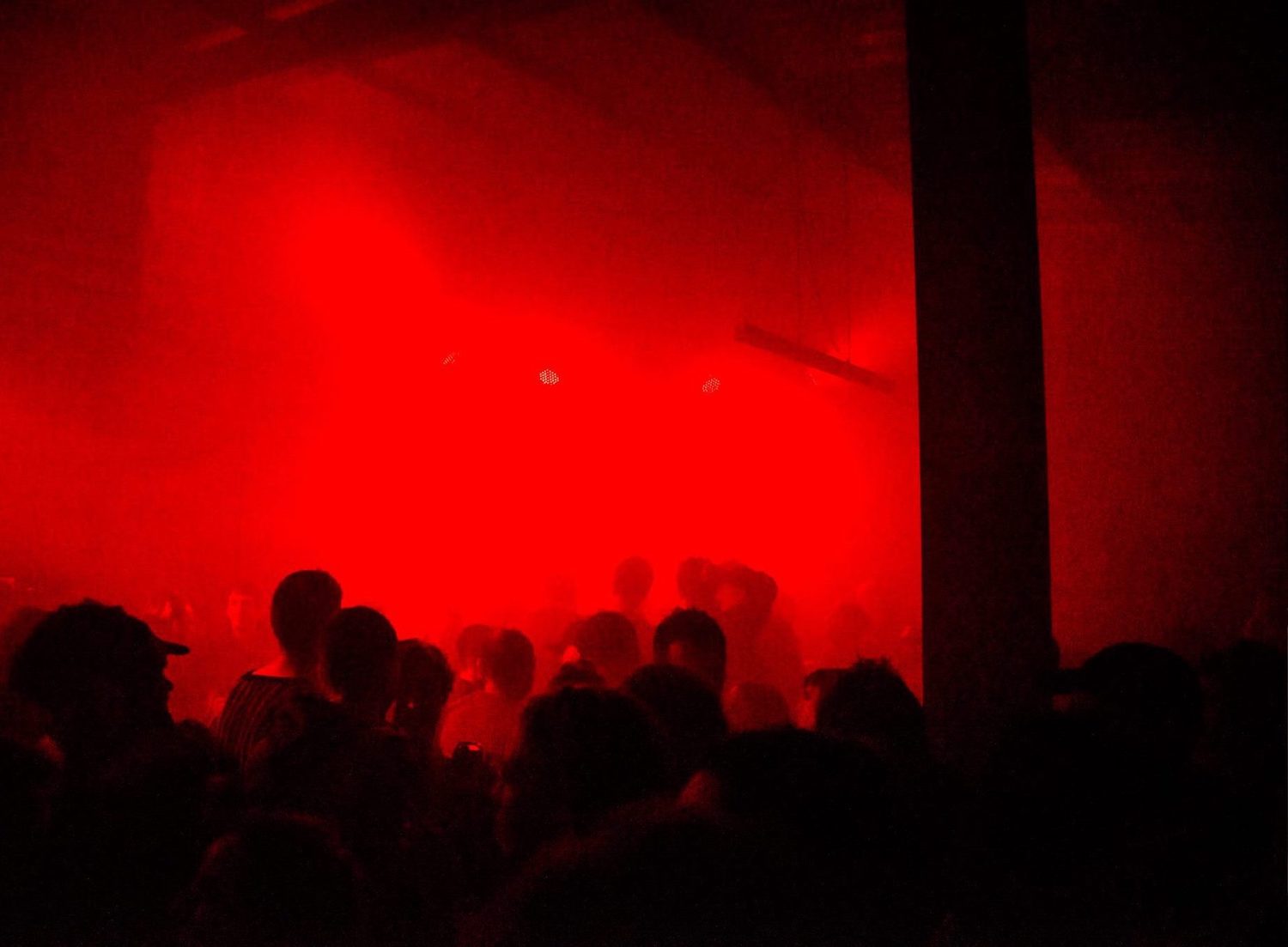 1. THE WORST IS YET TO COME
SATURDAY 25TH JANUARY
THE WHITE HOTEL, MANCHESTER
Those who’ve still not tried out the North’s bed-free all-night refuge for freaks, geeks, hedonists and miscreants have more than likely heard the stories by now. As far as UK clubs go, The White Hotel’s reputation for a free-wheeling party spirit is the envy of many, as is its record for securing high profile guests.

Tonight is set to add another chapter to that storied history, welcoming none-other than Houdstooth innovator Call Super for the first of three takeovers at the venue. Clearly disinterested in anything like fucking about, he’s drafted the services of The Trilogy Tapes type Parris, one of London’s pre-eminent bass purveyors, alongside Discwoman affiliate Akua, who’s bound to bring juggernaut techno and acid in her bag. Hold tight, this won't take any prisoners.
12AM - 7AM / £15 - £17 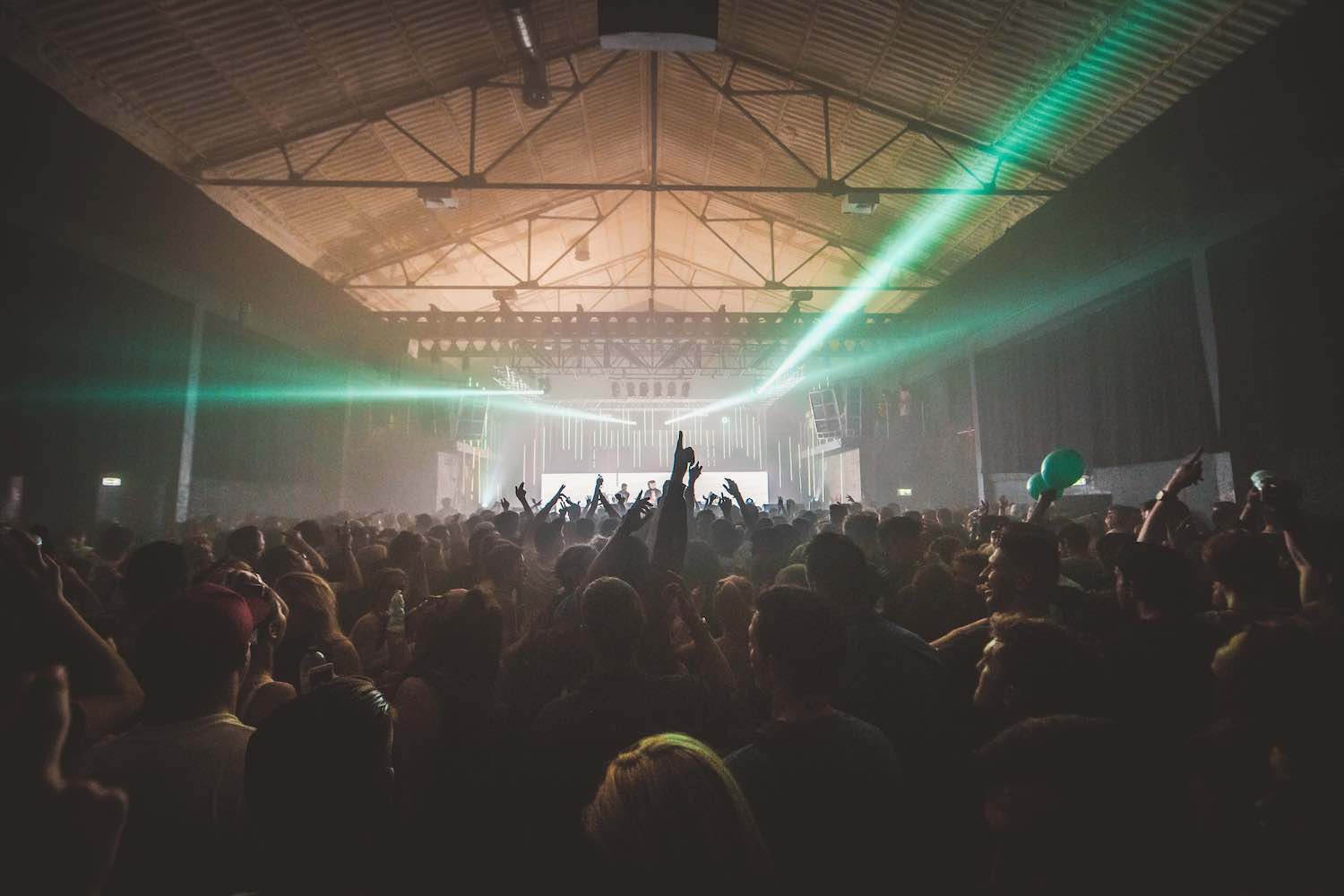 1. BEAT HORIZON
FRIDAY 24TH JANUARY
MARBLE FACTORY AND MOTION, BRISTOL
Despite concerns over Motion’s future amid Bristol’s ongoing face lift-cum-development fire sale the beat goes on at the decade-old venue. As this evening proves, which brings together a preposterously impressive list of names representing dubstep, dnb, rap and more, hosted by the teams from Soundcrash and Wordplay.

So that means Goldie is joined by Wu Tang Clan member GZA, Sampa The Great, Talib Kweli and LTJ Bukem in one room. Next door you’ll find Roni Size, Digital Mystikz originator Mala, US hip hop mogul Jeru The Damaja, Swindle live and Bristol Dub Club. Other names involved include Lion Pulse Sound System, DJ Cheeba, Dynamite MC and Sip The Juice, although if there’s any sense left in our twisted world you were sold on this a few sentences ago. Let’s just leave it at that.
8PM - 4AM / £39.50