The Sound Of: Haunter | DJMagAdmin.com Skip to main content

The Sound Of: Haunter

The Sound Of: Haunter

Our monthly label showcase, The Sound Of, puts the focus on the imprints we love; outlets that are championing new artists, dropping key releases and driving their respective scenes. This month, we explore the caustic, otherworldly sounds of Italy's experimental underground courtesy of Haunter Records, with an exclusive mix from label bosses Heith and Sense Fracture

“We’ve always liked the term ‘mutant’,” write Daniele Guerrini and Francesco Birsa Alessandri when asked to describe the abstract sounds of their label, Haunter Records. “We know it is one of those overused words that have begun to lose meaning, especially when used to describe music or any other creative effort. We do think it’s very poignant though; we like to maintain a kind of open-ended approach to the sound and overall aesthetics of the label, and we like everything we put out to be distinct. To have something in its actual DNA that sets it apart from its peers.”

Put together with Nicola Tirabasso (aka VISIO), the compilation flits between moods and styles, offering both abrasive soundscapes and moments of relief, which the label bosses say were carefully arranged to ensure every track unleashed its maximum potential. 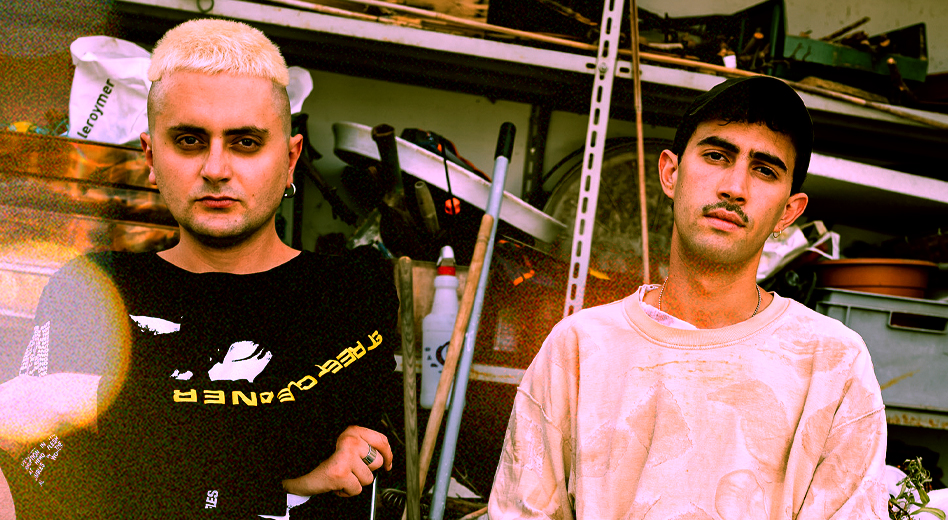 The majority of the Haunter artists are local to Milan; in fact, the label is a direct result of Guerrini, Alessandri and their friends within the scene not having a place to release their art. “It’s not just music we have in common,” they say of this core group, “there’s a lot of shared ground in terms of mindset, personality and the idiosyncrasies we all feel with the world around us. We really like the idea of a label being the sonic documentation of an actual community of peers, especially when it’s a community of people that genuinely and spontaneously groups together — physically and spiritually.”

This DIY, community-led attitude has been nurtured by Guerrini and Alessandri’s involvement with the Milanese squat Macao, which they say taught them “the value of collective work, solidarity and mutual support.”

They explain how Macao has provided a platform for “a disparate community whose need for expression and growth is always palpable and vibrant”, and meant that large-scale industry support was not necessary for the scene to thrive. This is, of course, visible in Haunter’s own success at bringing a tight-knit group of local artists to an international audience. 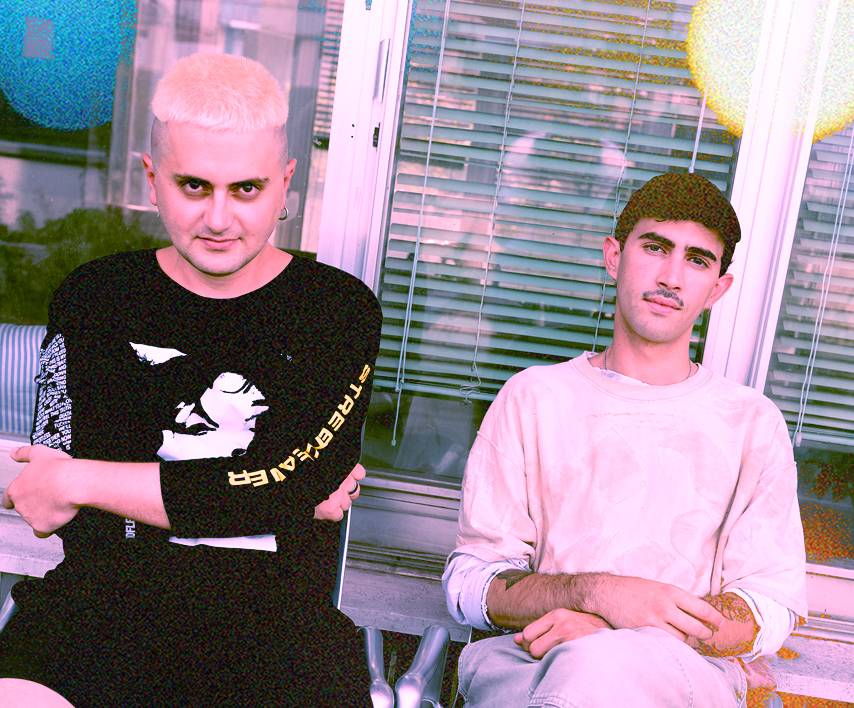 The ‘Forever’ compilation, meanwhile, greatly expands the label’s roster, not just in terms of names, but also locations and cultural influences. Guerrini and Alessandri explain how all of the non-Milanese artists featured have been people they’ve established close relationships with already. “We really made kin beyond borders with them. Still, we are always working towards extending our net of kinship beyond the confines of niche, country and culture, so this is probably just one timid step in that direction, while there’s many more we still need to do.”

Haunter’s impressive sonic diversity is reflected in the label’s artwork, which the guys explain is always a collaborative project between the producers, designers and themselves to ensure visuals feel like a natural fit for the music. That said, there are often subtle links between pieces” — “but again, it’s a web that can be traversed in a lot of different directions. Chaos is your friend, if you accept it.”

That last part seems to perfectly sum up the Haunter mentality; the label is about friendship and community, but also freedom of expression in its most absolute sense. Guerrini and Alessandri promise more music is on the horizon from Jesse Osborne-Lanthier, Acolytes, Advanced Audio Research and Sense Fracture, and Haunter will host a party at Spazio Maiocchi and Macao. Join them, and make friends with the chaos.

Want more? Check out our The Sound Of features with L.I.E.S. and Local Action