The music that makes us feel most alive, and most like ourselves, is not always what we expect: and for Cologne-based, Washington D.C-born artist, Swan Meat, it is in sounds more often associated with virtual, escapist worlds that she finds herself most present and grounded. It is the fusion of those sounds with an unmistakably human and personal flair that makes her experimental, high-octane electronic music so special.

Nowhere is that clearer than on her recent EP, ‘FLESHWORLD’, which fuses her punk roots with rave forms, 8-bit synths and video game music. “My first exposure to underground music was in the D.C. punk scene which, its myriad problems aside, was rooted in solidarity and fun, and being with each other, in the flesh,” she tells us. “The EP is called ‘FLESHWORLD’ because I’m seeking, I guess, a return to the material, the sweaty and the real, and nothing makes me feel more alive than the sounds I’m toying with, here: 8 bit synths, big string arrangements, fizzy breakbeats.”

The EP’s opening track, ‘SUCKLING’, begins with an almost medieval motif, the sort you’d hear in arcade game start screen, before launching into a raw, broken club rhythm, with flourishes of grime and dubstep. ‘EUGENIA MARIONETTE’ opens with elegant, phantasmal keys before morphing into a maximal drum & bass behemoth. ‘DENTIST'S TOYS COME ALIVE AT NIGHT’ is smoky and atmospheric, but as its glitchy beat sputters and sizzles into life, it takes the form of a boss-fight theme, full of triumphant energy and rusty vibrancy.

Swan Meat’s love of jagged contrasts in music originated at an early age, she says. “I began playing the violin as a little kid, and at that time fell simultaneously in love with both classical music and, seeing as how it was 2001, the pop stylings of Britney Spears (my first concert – dad and I had nosebleed seats). I think a tension between these two sounds/styles is still really prevalent in my music.”

By her own admission, her tastes have stayed fastened to pop: but as evidenced in her Fresh Kicks mix, that taste has been embellished and mutated, from her early days in the live punk scene up to her first forays into production at age 20, creating “audio shells” for spoken word pieces. As her production technique has become more refined though, that laser-focussed sense of taste and sound has come together more fully, and ‘FLESHWORLD’ is her most fully realised and cohesive work to date.

“My second EP, ‘TAME’, was very loose in terms of song structure and arrangement, and intentionally so,” she admits. “But with ‘FLESHWORLD’ I really wanted to make a particular ‘sound’ gel, though I couldn’t put my finger on what it was until I was in the pith of the songwriting process. I didn’t mean to, necessarily, but I found myself drawn to a very particular bouquet of sounds, drawn from my favorite video games of yore, surely, but also drawn from the same childhood memory bank I mentioned before. The EP’s fast and hectic and chaotic, which probably has much to do with the fact that I was on tour half the time I was working on it!”

The past year saw Swan Meat touring across Asia, Europe and North America, and at the time of publication, she was meant to be touring her infamously maximal live show across the U.S. However, the coronavirus pandemic has meant that her tour is postponed, and she is living in a brief, self-imposed quarantine in Los Angeles. Despite that, however, she is trying to keep her chin up. “I’ve been thinking about how best to support my community, brainstorming resource sharing ideas, etc...Now more than ever we all have to support one another. Now that my tour’s on hold, I’m hoping to work on some long overdue collaborations with my favorite producers, as well as finishing my next record.”

Meanwhile, she has also shared a collection of previously unreleased singles from between 2017 and 2019, writing that she hopes “it brings a hangnail sized smidge of fun in these end times.” Spanning everything from techno, hardcore and industrial into warped dancehall, dubstep and ambient, the collection is a testament to her versatility, while remaining true to her colourful anc creative style.

Swan Meat’s Fresh Kicks mix is, frankly, wild, and captures the many facets of her musical identity into one frenzied package. Featuring unreleased original cuts, remixes of everyone from Basshunter and Gwen Stefani to The Prodigy and Dog Blood, and plenty of mash-ups, it’s a hi-definition trip into electronic hyperspace. Check it out below. 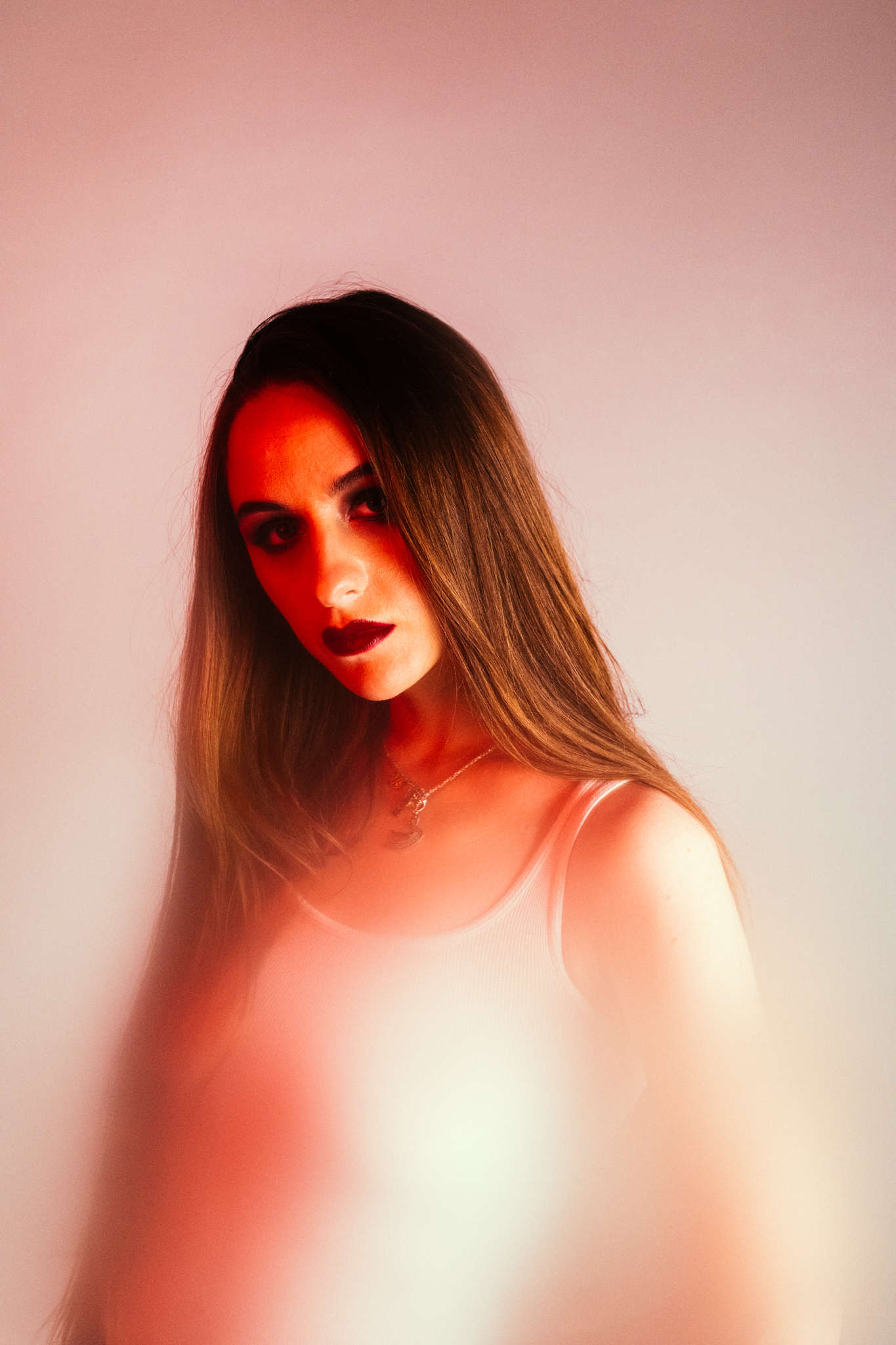 Last track that blew your mind?
“It’s two tracks, actually, and those are remixes some friends of mine did for a couple tracks off of FLESHWORLD.  I cried tears of joy when I heard them, I swear to god”

Last film you watched?
"Honestly, it was Clueless, which I watched on my flight to Los Angeles. It still holds up!”

Favourite album to relax to?
“Lately it’s been Dandelion Gum by Black Moth Super Rainbow.  This is the kind of music which relaxes me”

Favourite producer?
“Impossible to answer this! I refuse.  However everyone must listen to DJH’s new album, Inflicter”

Record at the top of your wishlist?
“Unfortunately, I sold my record player when I moved to Germany, as well as most of my records, including, I believe, Despise You’s split 7” with Coke Bust (hometown heroes), and I’d give anything to own it again”

Best club you’ve played at?
“So far it’s been a warehouse in Beirut Lebanon where I played a party called Frequent Defect! Oh, and OIL Club in Shenzhen, and Final in Taipei”

Want more? Check out our Fresh Kicks mixes with Pelada and rkss

Eoin Murray is DJ Mag's deputy digital editor. You can find him on Twitter @eoin_murraye