At just 22 years old and fresh off the back of a US tour, where he played in Detroit, New York, Los Angeles, and New Orleans, REES is making waves far from his hometown of Middlesbrough. Producing and playing his own refined style of feel-good disco, electro, house, and italo, the upstart found his calling in the North East's clubs - with a local event inspiring him to pursue music.

“Middlesbrough has always had a really strong underground scene,” he tells DJ Mag. “Our longest running event, Riffraff, was my first exposure to it all, then later Shake came and added something else unique to the area. Both these events were putting huge artists like Call Super, Joy Orbison, Midland and Mall Grab right on our doorstep.”

He played early gigs alongside the likes of Big Miz and Loods, as well more recently with Adryiano and Mystery Zone Soundsystem, and has continued to produce high-quality disco records infused with his own signature style. He released ‘XTC Therapy’ via Zone Focus in 2018, and later in the year founded his own Paradiso Records imprint. “The main vision with Paradiso was to release music that makes people dance and feel emotion,” he says. “I really don’t like pigeonholing in any form, let alone when it comes to an artist/brand, so that's always been in mind from the start when looking for new music.”

“I wanted to create an idea of everyone’s ideal electronic music paradise - hence came the name, Paradiso Records,” REES says. He has released his own productions the imprint, as well as EPs from COHN and Manchester’s Sam Goes To Tokyo, who’s ‘Lemons at the Disco’ EP earlier this year serves as a label stand-out - fusing acid, funk and disco seamlessly. Paradiso has also released music from Belgian duo Pelace, who REES describes as “two extremely talented lads”, and The Native Project.

“We’re excited to be doing another release with Pelace... alongside a big remix,” he says. “Next up before then, we have music from Tom Bruce, DJ Wanderlei, and Tech Support.”

REES is currently working on a breakbeat EP with Newcastle Friday night party-starters and label, ape-x, and will perform alongside DJ Seinfeld and Luke Scott at their Cosmic Ballroom residency. He’s also working on more italo-focused projects, and we can expect him to “reach into some more different genres”. 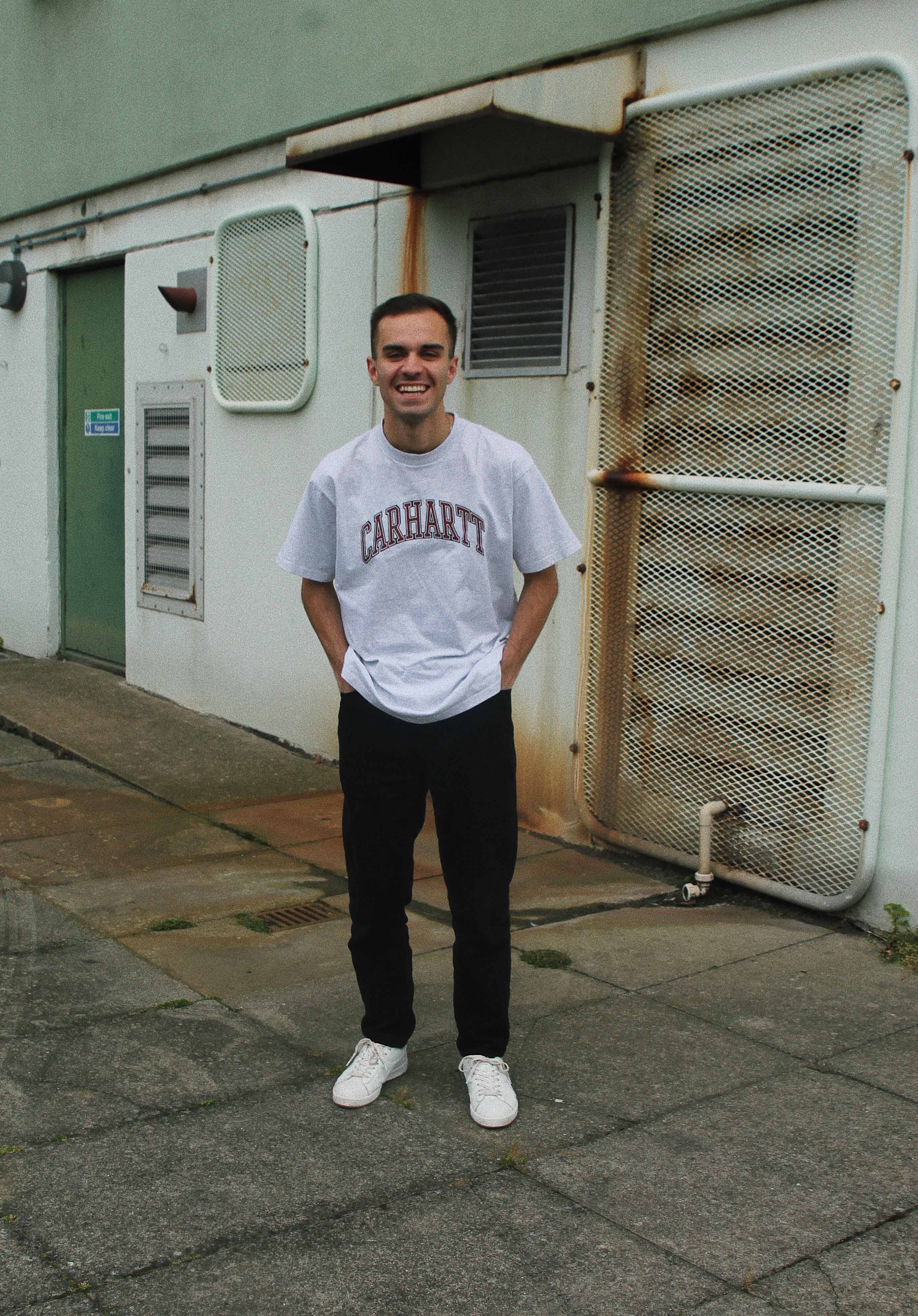 Last track that blew your mind?
"Palms Trax ‘To Paradise’"

Last DJ that blew your mind?
"Orpheu The Wizard"

Favourite album to relax to?
"Tiger & Woods 'On The Green Again'"

What record is top of your wishlist?
"Vincent Arthur & Dagomba ‎’Esi Vivian’"