Das Spezial appeared from nowhere at the start of 2019. Since, the elusive producer, who specialises in hardware-led techno, industrial and EBM, has released four EPs through his own SPZL imprint.

With no formal training to speak of Das Spezial has spent the “many years” mastering his way around a selection of studio kit, honing in on a sound that is abrasive and heavy, but always full of life and swing. “My limitations have helped develop my own style,” he tells us of his self-taught approach. “Finding alternative ways to achieve the sounds that resonate with me.”

Maceo Plex, Laurent Garnier and Ewan Pearson have been early supporters of Das Spezial’s music, and with a lot more promised for 2020, now's the time to get acquainted with the producer.

Das Spezial’s Fresh Kicks mix comprises an hour of his own productions, taken from the EPs he has released this year. “I produce what I like, depending on my mood, current influences in life from people, movies, places, pain and happiness,” he says. “I wanted the mix to have a real starting point and ending so have structured it in that way. I recorded the mix live in one take as I wanted it to have a real live feel to it. I used a few outboard EFX.” 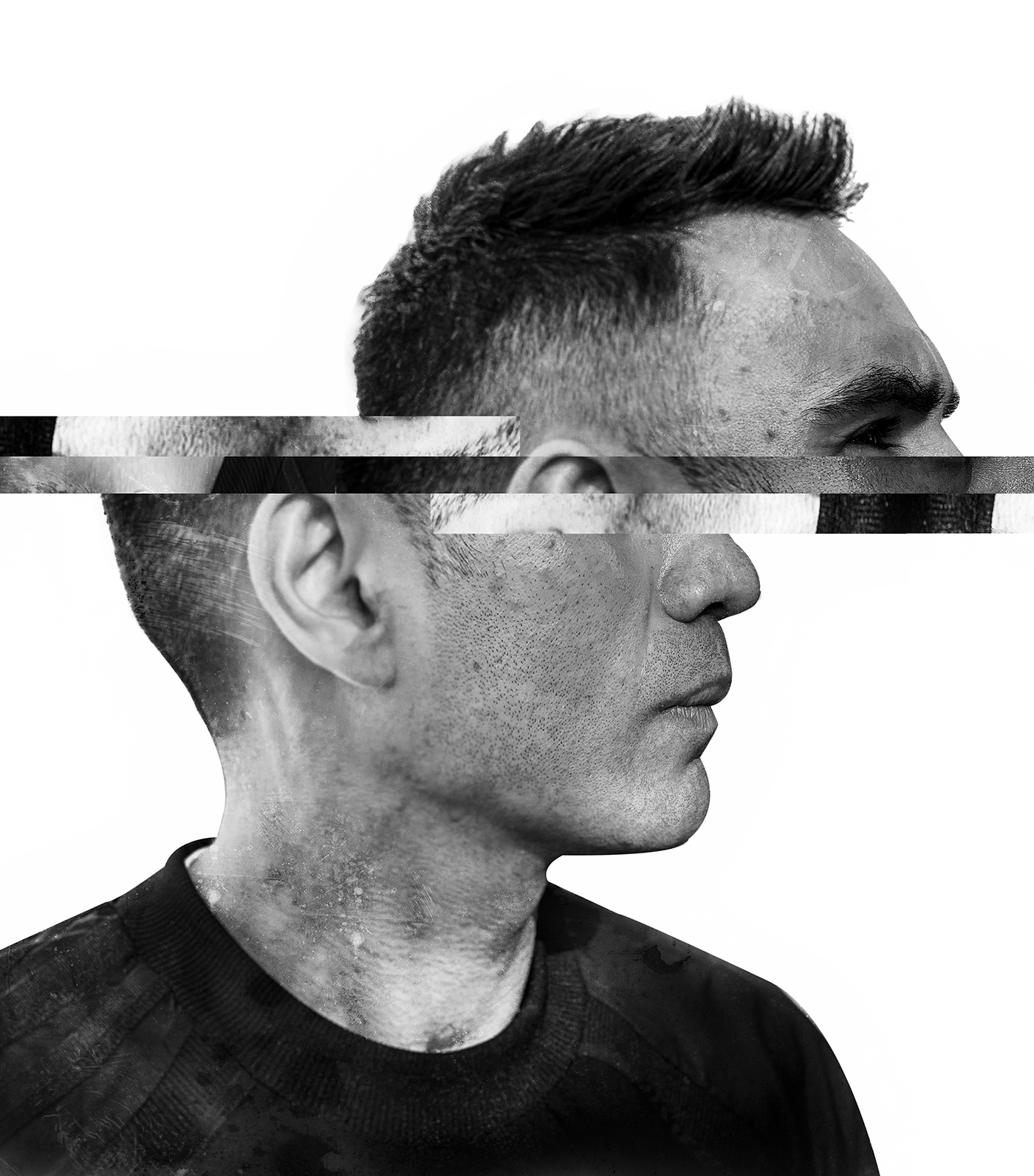 Last track that blew your mind?
“I really like Thom York’s new album ‘ANIMA’. I love how he uses acoustic sounds mixed with electronic. It’s very experimental and beautifully made and has inspired some of my recent studio sessions.”

Favourite album to relax to?
“Atoms For Peace ‘AMOK’"

What record is top of your wishlist?
“There is an artist called Bernard Parmegianiss that recorded several records, mainly in the ‘70s. They are pretty hard to find and would top my wishlist of record to come across. He made the most beautiful sounds and recorded them to vinyl with all these random instruments.  On my recent productions I’ve drawn inspiration from him recording tracks mostly using an instrument by Buchla called the Music Easel.”

What's the best club you've played at?
I’ve not taken the project on the road yet, that is the next chapter! I have played various London venues before but that was in another lifetime!”

All tracks by das SPEZIAL.