On her debut EP, ‘Mirror River’, Los Angeles producer Amazondotcom carved an uncanny niche in club music – familiar enough to dance to, but intoxicatingly abstract. Its four tracks swerve from the bass-driven intensity of UK techno and hard drum into more experimental territory, with her use of subtle deconstruction and manipulated field recordings making it feel like dance music from another dimension entirely.

Her singular sound is that of a person whose taste developed on its own terms, unimpacted by trends or external parties. Growing up listening to hip-hop and R&B groups like 702 and Blaque, she fell in love with the futuristic beats in Missy Elliot’s tracks with Timbaland. The production on cuts by Pharrell and Outkast “really blew my mind and had a lasting impact on my ear and my imagination,” she tells DJ Mag.

“Later, after I had internet in my life, I found techno, house, dubstep, etc,” she continues. “But I was also into a lot of funk, jazz, disco and afrobeat. I didn't have any kind of connection to raves or clubs or any larger communities involved with music. I listened to everything in a vacuum, alone in my room, which I think also had a big impact on the way I perceive and produce music.”

That lack of stylistic bias, and a total aversion to rigid genre specifics, has informed the ethos of SUBREAL, the label Amazondotcom started with Siete Catorce, which launched with ‘Mirror River’.

Described as a label that “encourages artists outside of, or on the fringes of, culture(s) to create and map their own singular musical realities,” SUBREAL is at the centre of Amazondotcom’s focus at the minute, as she takes a step back from playing as many shows and producing, in order to release music from the artists she believes in.

Thematically rich, ‘Mirror River’ fused hypnotic percussion with complex electronics as a way of exploring the ritualistic properties of rhythm in a digital, futuristic context.

“I was trying to rethink the function of music in a non-western context,” she explains. “Which led me to shamanism. I was wondering why and how rhythms are important in these types of practices: the induction of trances, possession, the intervention of non-human entities.”

Amazondotcom’s use of field recordings throughout the EP, meanwhile, introduced an earthiness – all be it, an otherworldly kind – to a release that never lets its experimentalism run away with it.

“Sounds from nature are perfect to me in terms of sensory information and frequencies,” Amazondotcom explains.”They really please my ear and open up space for the listener to dream, which is kind of the bottom line for me when producing.”

The next release on SUBREAL will be announced soon, coming from a young artist in Mexico, that Amazondotcom promises will blow our minds. In the meantime though, she has stepped up for our Fresh Kicks series with an hour of maximum-intensity club sounds and animated bass manoeuvres featuring cuts from Slikback, Gábor Lázár, Siete Catorce, Laksa and High Class Filter, as well as some unreleased cuts from her own arsenal.

“Often I am trying different effects to tracks to achieve interesting soundscapes,” she explains. “Maybe one track sounds like it's playing on a radio full of static and cutting out while another is thumping some sub bass underneath. There is some clubbier stuff sprinkled around. I don't have much of a narrative regarding genre throughout the mix, although maybe the listener can identify these types of things better than me.”

Listen to Amazondotcom’s Fresh Kicks mix, and check the tracklist, below. 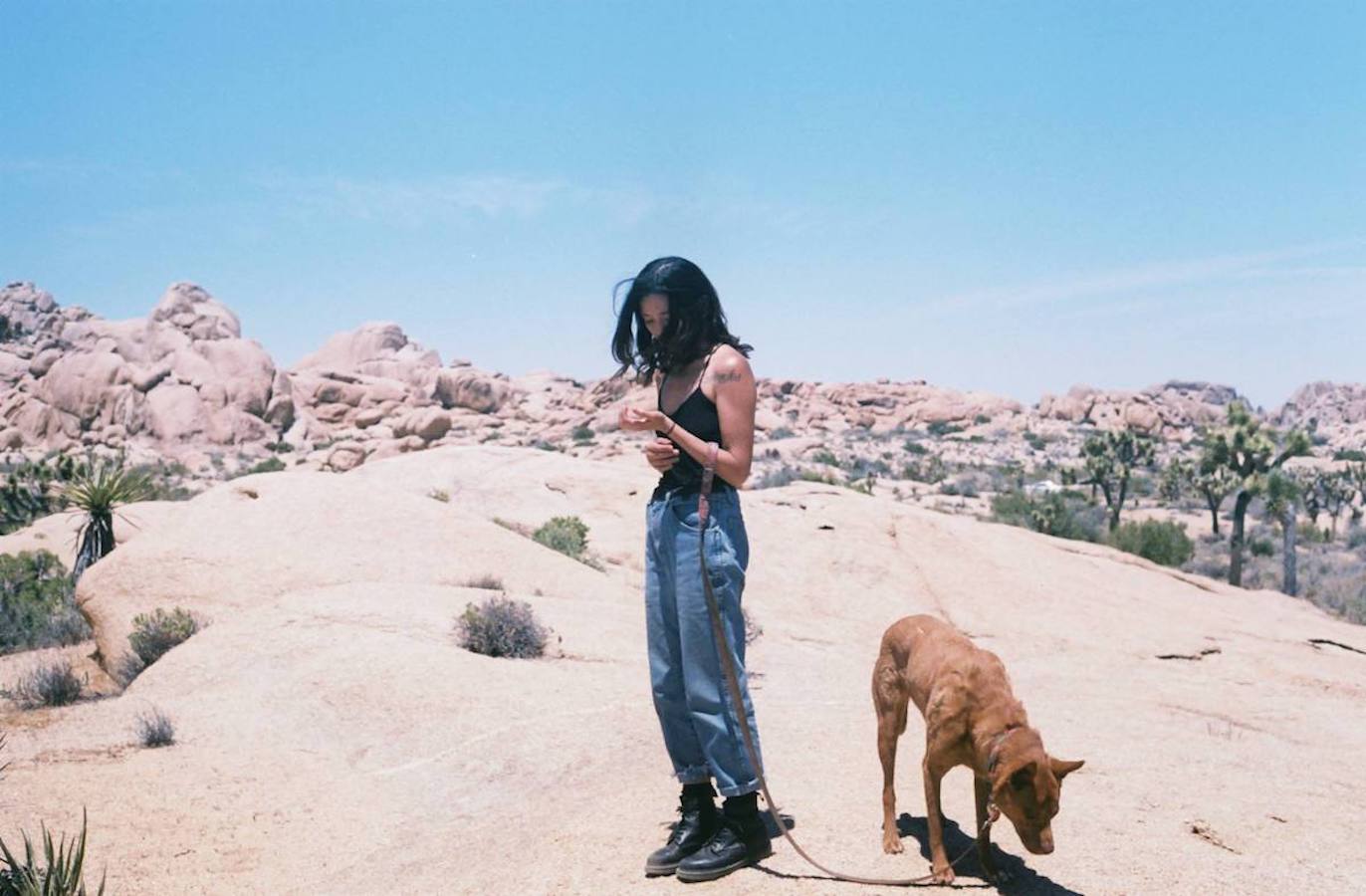 Favourite album to relax to?
“Thelonious Alone in San Francisco”

What record is top of your wishlist?
“Upcoming Clipping album”

What's the best club you've played at?
“A house in Ciudad Juárez”

Want more? Check out our recent Fresh Kicks interviews and mixes with RKSS and DJ Delish