These are the Top 30 UK events in June 2018 | DJMagAdmin.com Skip to main content

If last month's choice selections didn't make it clear already then the Top 30 UK events in June 2018 certainly will. It's now festival season.

The coming weeks are testament to the fact Britain's summer scene still has plenty to offer, with major events like London's much-feted techno-off, Junction 2, Welsh super-session with added fairytale elements, Gottwood, and Belfast conference-cum-party AVA accounting for 50% of our top picks.

Then you have newbie Inner City Electronic— one day and night of panels, workshops and dancing across Leeds, with Basics ressie and hugely respected local Ralph Lawson curating. Elsewhere up north, The Tower should be a solid option, with strong bookings such as John Gomez, Optimo and Parris Mitchell, and a cosy vibe.

Relative newcomer Kallida is back in Wales, offering great grounds to wander and an exploritory atmosphere, but mainly forward sounds at the notorious Baskerville Hall mansion. Scottish crew Tweak evidently like that idea, given they have their own manor house for a 12-hour ticket featuring everyone from Swedish new schooler Kornel Kovacs to longstanding Glasgow hero Domenic Cappello.

Another couple of veterans are also worth shouts this month. Derry's Celtronic is now 18 years old, but you wouldn't notice with all the fresh noises on the menu. And a pub garden in Oxfordshire gets Chicago legend Sadar Bahar and his Soul In The Hole affiliate, Lee Collins, all afternoon.

Sticking with random locations, there's a car park in Cardiff Teak are using for Offen's Vladimir Ivkovic and Salon des Amateurs' MVP, Lena Willikens. Not everyone is outside, though.

In London Bunker NYC chap and Hot Mix member Justin Cudmore flies in, disco rarity DJ Kon is playing in an 18th Century freehouse, while Ben UFO celebrates his love of dnb and jungle for the latest in his XOYO residency. It's also worth noting DROP's 8th event in York, with multi-faceted Madam X, Rinse FM's Oneman and rising star Octavian, Club Bad honcho Mele in Southampton, Disco Halal's Moscoman in Brighton and one of our favourite jungle teams, UVB-76 Music, taking over Bristol. 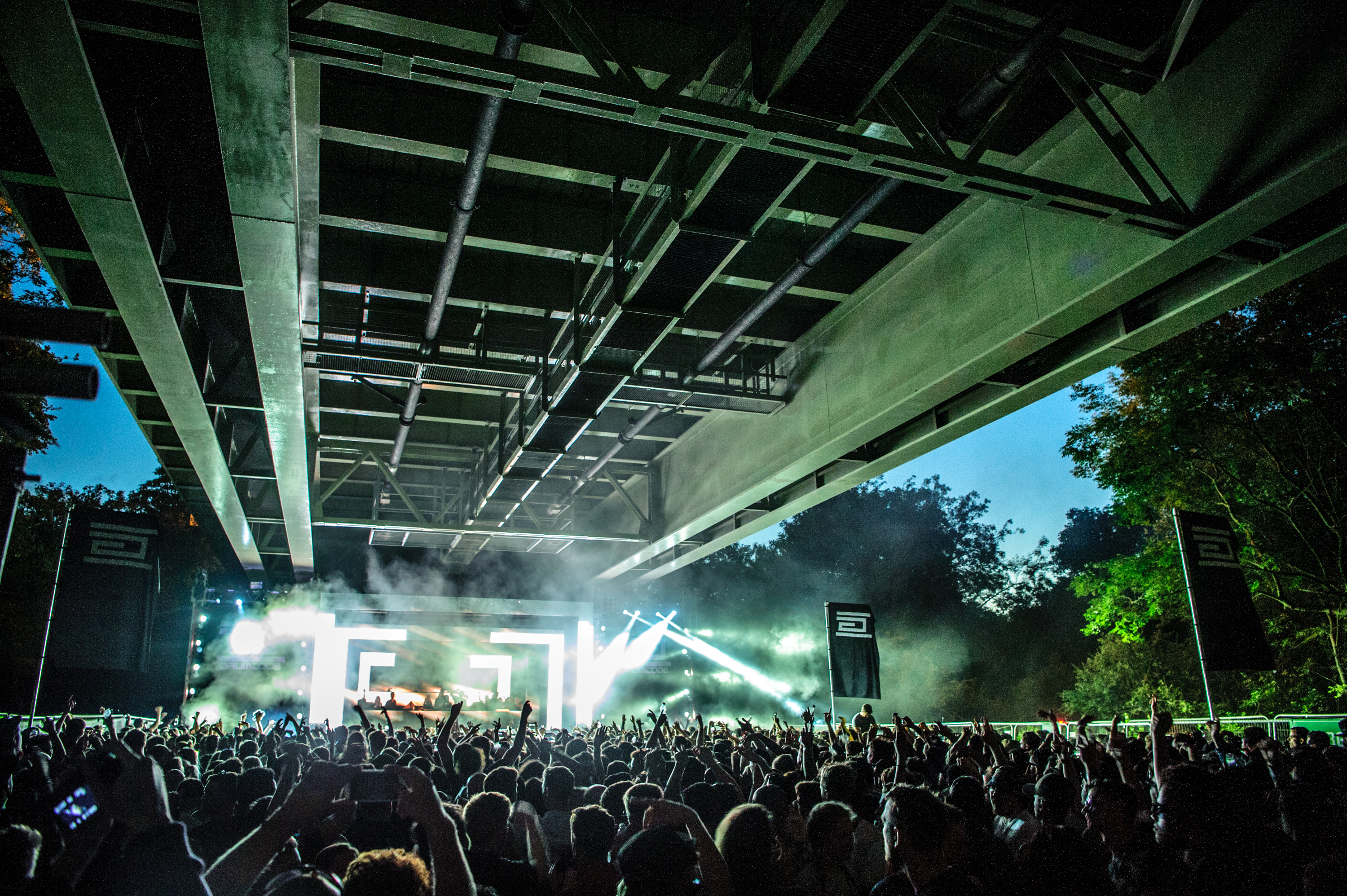 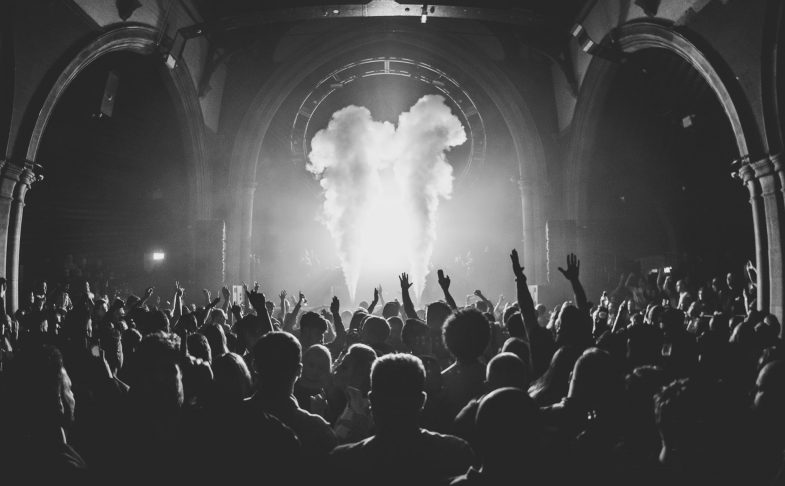 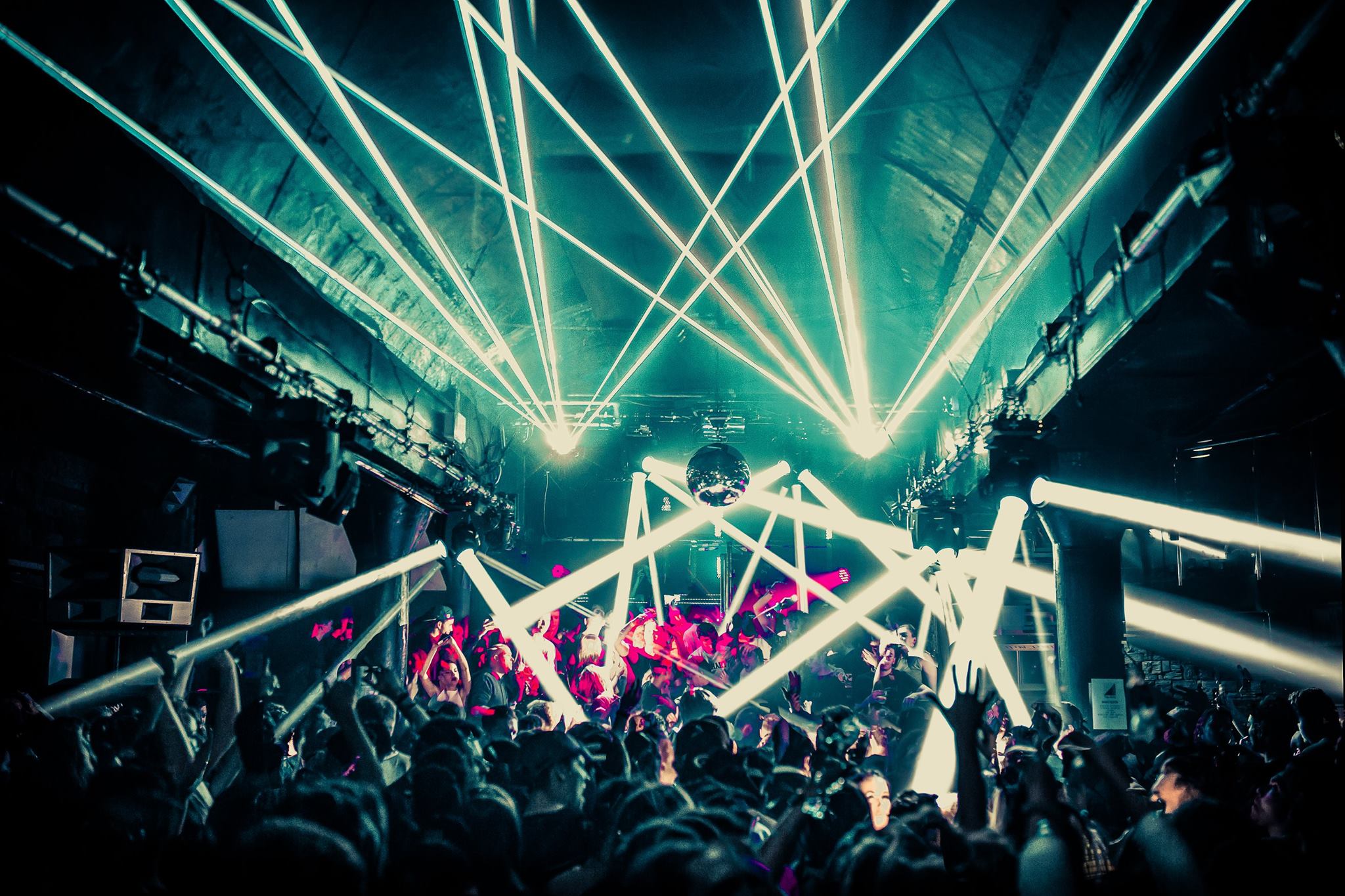 1. DJ Kicks Tour
Saturday 23rd June
The Arch, Brighton
A mix dominated by Chicago and Detroit productions, Deetron’s DJ Kicks packs plenty of soul into its 80-minutes or so of techno rhythms. As such we’re expecting something along the same lines from this one-off session, which forms part of a wider schedule celebrating the release. In short— slick sounds, flawlessly selected, and that's before we mention Will Saul.
11PM - 5AM / £7 - £10 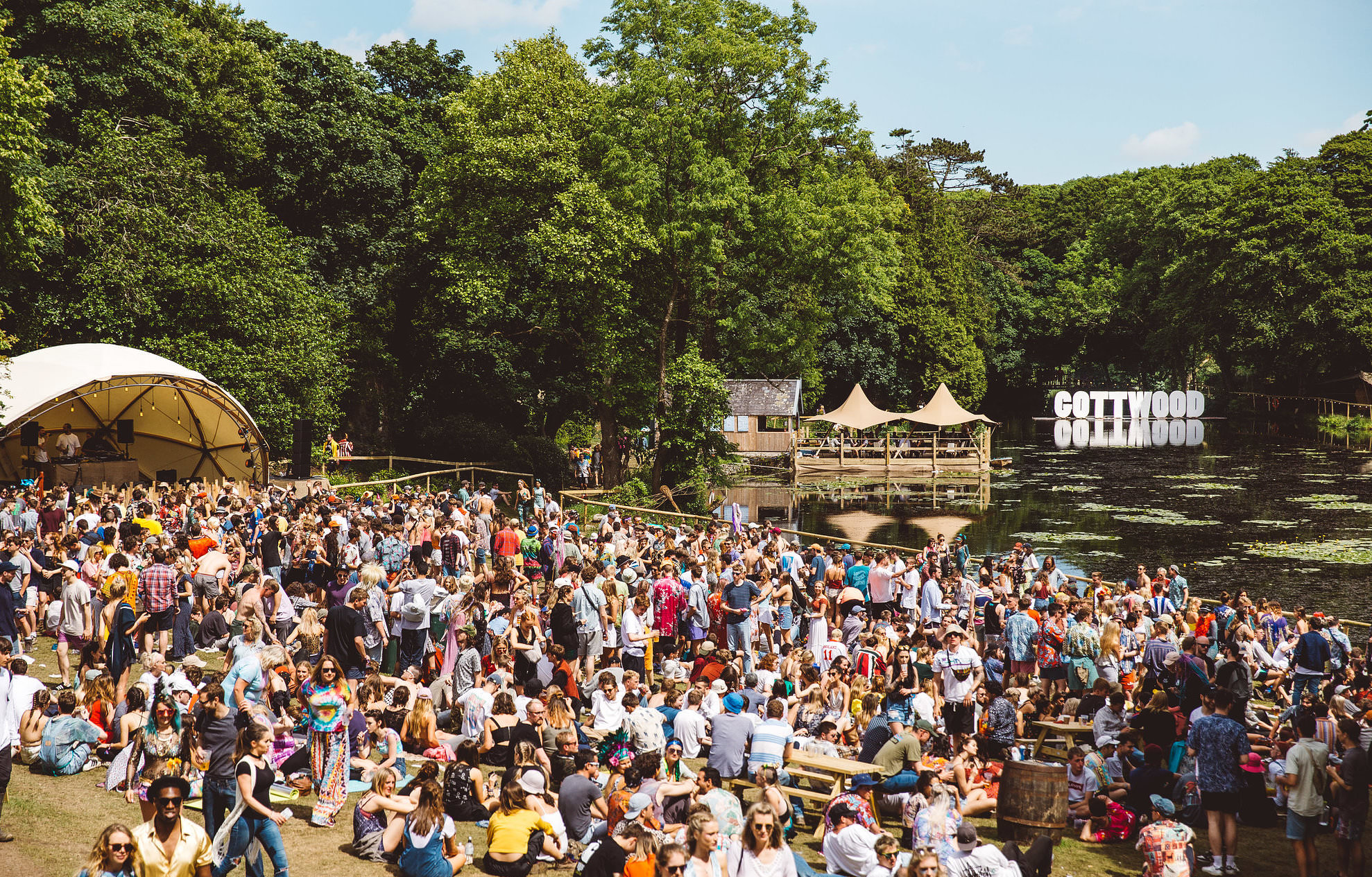 1. Gottwood Festival 2018
Thursday 7th - Monday 11th June
Carreglwyd Estate, Llandudno
One of the UK’s priceless festival jewels, Gottwood has again upped the ante on the bookings front. Craig Richards, Ben UFO, 2 Bad Mice, Move D and Ruff Dug are amongst returning dignitaries, with the likes of Special Request, Andrew Weatherall, DjRUM, and Orpheu The Wizard also hitting the Welsh institution. See you by the lake for ice cream (and the rest).
4PM - 3AM / £175 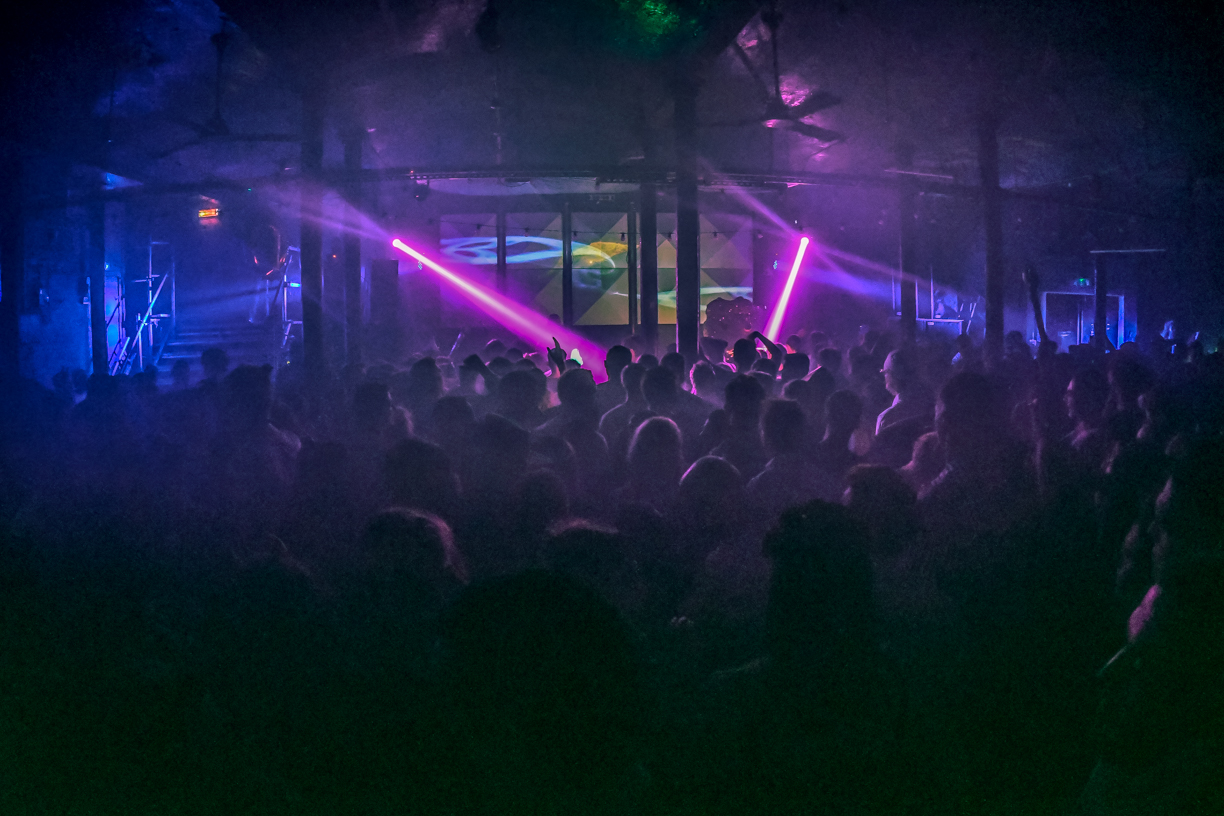 1. Wigflex x Multimodal
Friday 1st June
Nottingham Contemporary Arts Centre, Nottingham
Craig Richards makes the journey to Nottingham for a night on the tiles with Lukas Wigflex, sharing the booth from open to close. Room two, meanwhile, hosts a quadrophonic audio-visual experience which looks to explore ‘interference patterns and the phenomenon of beat frequencies’. Which sounds suitably surreal.
9PM - 3AM / £15 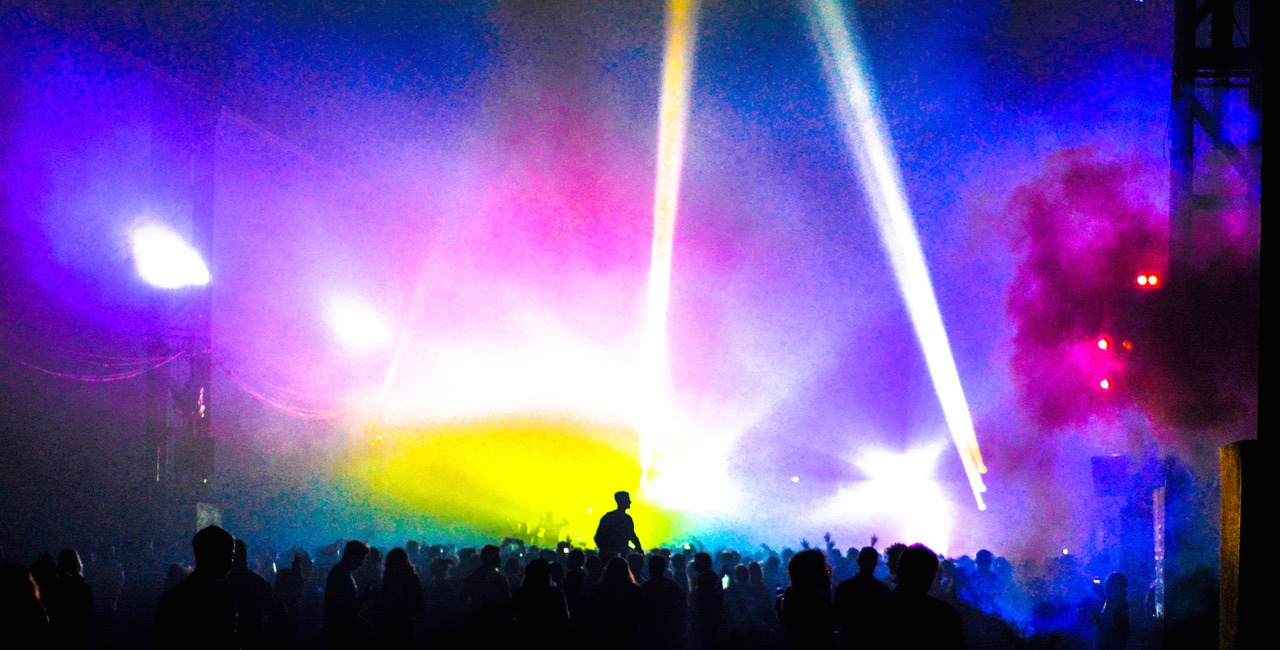