The Sound Of: Mr Bongo | DJMagAdmin.com Skip to main content

The Sound Of: Mr Bongo

The Sound Of: Mr Bongo

DJ Mag’s latest monthly mix series puts the focus on the seminal labels we love; outlets that stay at the top of the game, breaking and developing new artists, dropping key releases and driving their respective scenes. For our second edition, we catch up with David Buttle and Graham Luckhurst, the devoted diggers behind Mr Bongo...

Mr Bongo is a rarity in independent music, having managed to remain at the forefront of its scene for almost 30 years.

The now Brighton-based record shop and label was founded in 1989 on Berwick Street, London, underneath Daddy Kool’s Reggae Store. There, the devoted diggers behind it peddled hard-to-find Latin music, particularly Brazilian, and became the first shop to sell vinyl releases from independent hip-hop labels such as Def Jam, Rawkus, Nervous and Big Beat outside of the U.S..

“David [Buttle] started bringing in records from Colombia, Venezuela, Cuba and Brazil in the ‘80s and needed a name for his mail-order record company,” Mr Bongo’s Graham Luckhurst explains when he catches up with DJ Mag in the middle of a hectic summer. He named it after Jack Costanzo, aka Mr Bongo, who played percussion for Elvis and Nat King Cole and taught celebrities and film stars, including Marlon Brando, how to play. “He was a real character by all accounts too,” Luckhurst enthuses. “In the late ‘80s Latin music started to become pop in the UK and Dave began his digging trips across South America trying to find the new, unknown classics.” 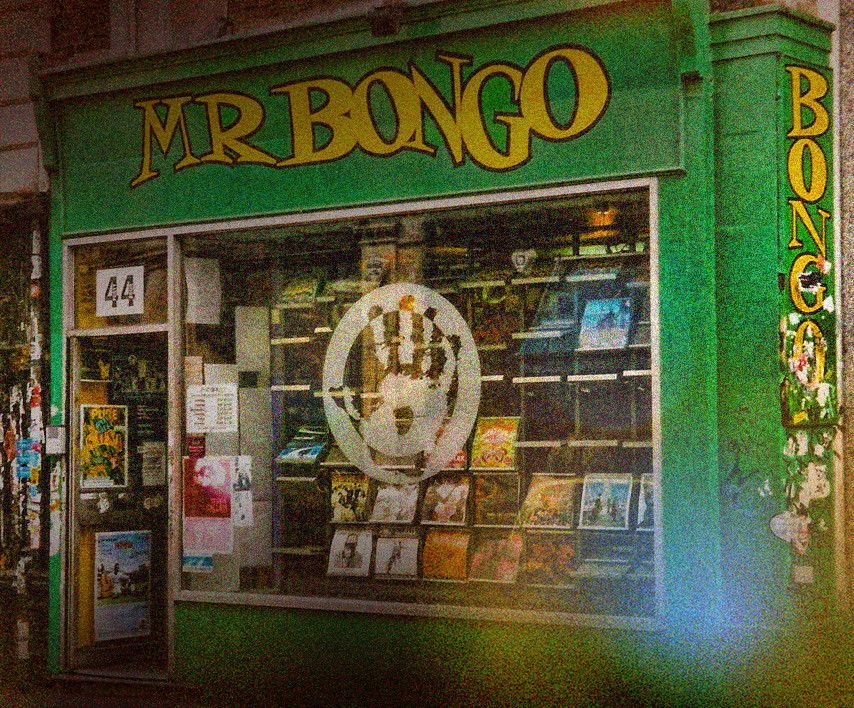 “They must have strong songs, stand-out as a true artist, be able to really smash it live on a longer term basis and have potential to develop over the course of several albums,” Luckhurst explains of artists circulating Mr Bongo.

But how has the label managed to remain so vital after almost 30 years?

“We have always stuck to our guns when it comes to quality and originality,” David ‘Mr Bongo’ Buttle explains. “Maybe we earn respect from the various scenes that come and go around us? We have never stuck to a single genre, although we are more well-known for some. We try to showcase the talent of musicians that we find genuinely interesting and inspiring and only release music that we really feel.

“We also have an amazing team and everyone brings something unique to the table in terms of musical knowledge and taste. Gareth Stephens and Gary Johnson have insane record collections, I’m frequently away on buying trips and Graham – maybe known to DJ Mag heads for his Greymatter project – is always digging for new and electronic sounds. So there is never a day that passes without us hearing something we haven’t heard before.”

After moving their office to Brighton in 1999, Mr Bongo closed all shops in 2003. But that didn’t slow down the label side of things, with Mr Bongo being joined by sub labels Africa45, Brazil45, Disorient and Latin45. At the end of 2016, after much of the music circulating Mr Bongo had become the sound du jour for discerning selectors like Hunee, Antal, Jeremy Underground, Four Tet, Gilles Peterson, Horse Meat Disco and Detroit Swindle, Mr Bongo opened their new store in Brighton.

“We are crazy busy at the moment,” Buttle beams. “It’s our 30th anniversary next year and we are planning some very special collaborations, projects and events. We have signed several new acts for 2019 and we’re very excited about them too. We’re also looking to release a lot more new music in the future.” 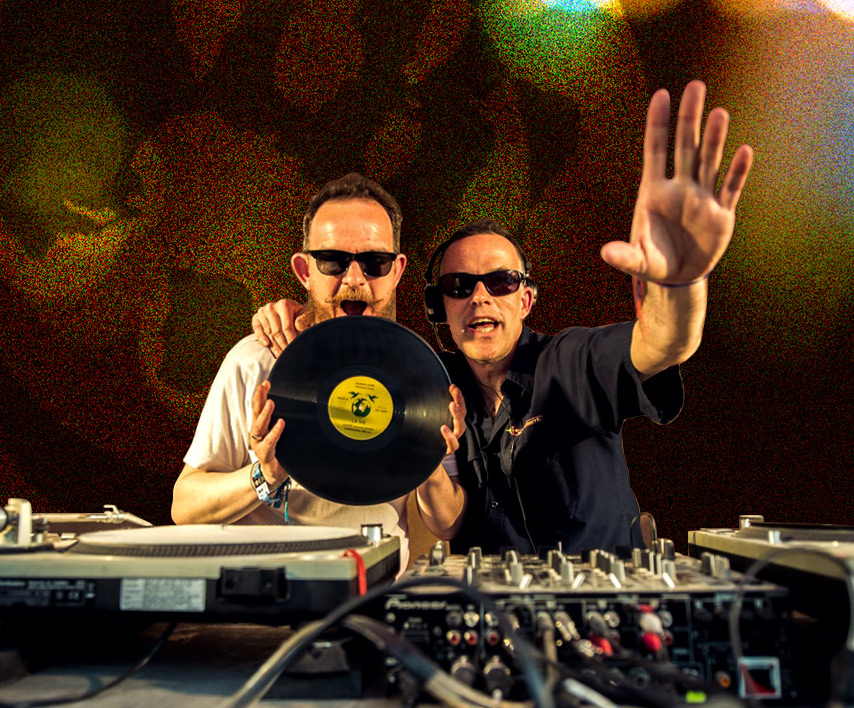 This year Mr Bongo will be reissuing music from Atmosfear – which they describe as “seminal Brit-funk disco business!” – as well as Spaceark, Cesar Mariano & CIA, Skull Snaps, Foster Sylvers and Celia. Whilst their 7” edit of ground breaking Nigerian fusion artist Shina Williams’ ‘Agboju Logun’ has already been a summer smash on festival floors. The collective have also seen a boom in success curating their Mr Bongo Presents parties, which have featured the likes of Henry Wu, Donna Leake, Cortex, Jungle Brown and Joe Armon-Jones.

They say their The Sound Of: Mr Bongo mix mainly features recent discoveries, alongside some favourites and secret weapons from the Mr Bongo record boxes. “It’s a mixture of dancefloor club vibes and some deeper, more experimental bits,” Luckhurst enthuses. “The Agnaldo Rayol track towards the end is a new find. Dave dug that one up on his last trip to Brazil a few months back. Nu Guinea are a new group from Italy. Their album ‘Nuova Napoli’ has been flying out this summer!”

Listen to The Sound Of: Mr Bongo below, mixed by David Buttle, Gareth Stephens, Gary Johnson and Graham Luckhurst.

Features
The Sound Of: Alien Jams