The Sound Of: Dark Entries | DJMagAdmin.com Skip to main content

The Sound Of: Dark Entries

The Sound Of: Dark Entries

DJ Mag's latest monthly mix series puts the focus on the labels we love; outlets that are championing new artists, dropping key releases and driving their respective scenes. This month, we catch up with Dark Entries founder Josh Cheon to discuss the ‘80s sounds surrounding the label, the challenges of working on reissue projects and Patrick Cowley...

Through its near 10-year history, Dark Entries has established itself as a buy-on-sight imprint for lovers of dark-edged, brooding or idiosyncratic sounds that were born during or take influence from the ‘80s. The imprint has developed a level of trust few labels manage to accomplish on such a wide scale in under a decade, without compromising on an ethos of delivering releases from influential artists that exist on the outskirts of electronic music.

But despite the imprint’s success, Dark Entries’ label founder Josh Cheon says his focus has never been based on sales numbers. “I didn’t start the label for success and don’t release records for a popularity contest,” he tells DJ Mag over the phone from his hometown of San Francisco. “If I hear something I like, and can’t find an affordable copy or it was never released on vinyl, that’s where I come in.” He also says his philosophy on deciding on whether to release an artist is simple: “Be personal and honest. No gimmicks.”

Although the label does release new music, with EPs slated for Cardopusher and Photonz before the end of the year, much of its back-catalogue centres around rereleasing rare or hard to find ‘80s-centric music – which has included EBM, new wave, Italo, Hi-NRG, proto-house, synth pop, post punk and more.

“I like melody and rhythms and have been listening to music with my ear tuned in since I was a kid,” he explains of the sounds surrounding the label, before citing Sad Lovers & Giants ‘The Things We Never Did’, Q Lazzarus ‘Goodbye Horses’, debut albums from Alphaville, Soft Cell, OMD, Depeche Mode and Ministry as well as everything made by The Cure and Siouxsie Sioux in the ‘80s as crucial for him.

“I have been collecting vinyl since I was a teenager in New Jersey, spending my weekends in Manhattan digging in record stores never wanting to leave,” he continues of his love of collecting records. “I would buy so many back then and think, ‘Why am I hoarding all of this stuff? And how am I giving back, or keeping the cycle going?’” 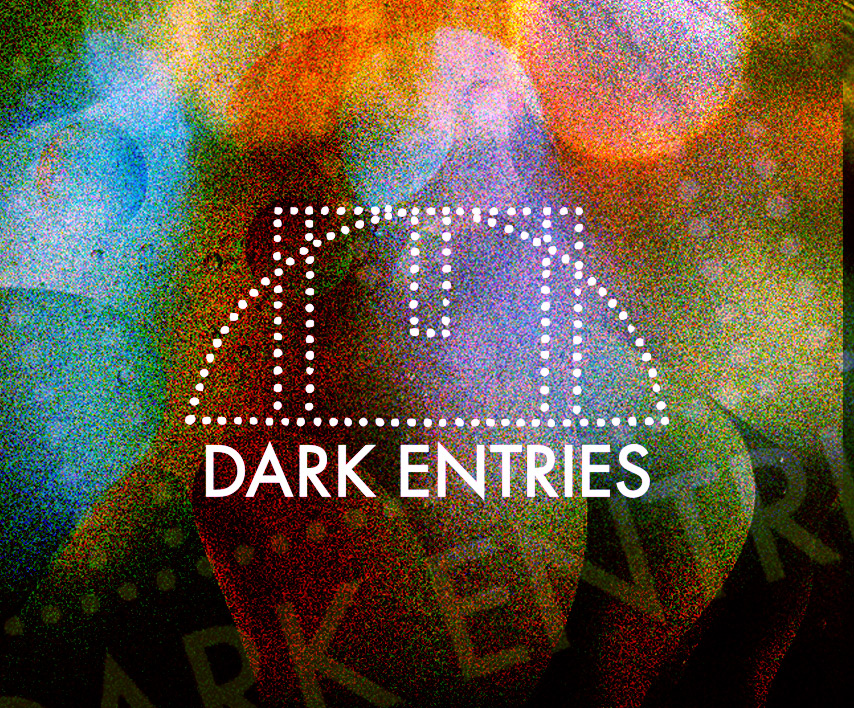 Later in life, that’s where Dark Entries came in. “I always wanted to open a record store,” Cheon explains. “Then in 2006 I moved to San Francisco and was living in an SRO and I met Phil Maier who runs the blog, A Viable Commercial. I expressed [interest in] wanting to start a record label and he told me to look at his blog post about Eleven Pond as my first release, since band member Jeff Gallea left comments expressing interest. By that time, it was 2008 and I asked my roommate, Christopher Rolls– who ran KimoSciotic Records – all these questions and he pointed me towards resources for vinyl pressing, mastering and printing record jackets.”

Hugely prolific, Dark Entries – which Cheon runs from an office in the back of San Francisco record store RS94109 – has racked up over an astonishing 200 releases since starting in 2009. “I like to stay busy,” he laughs. “I blame my mom who held three jobs and raised three kids by herself and found time for herself as well.”

Many know Dark Entries through the label’s Patrick Cowley compilations, with ‘School Daze’, ‘Muscle Up’ and last year’s ‘Afternooners’ featuring revered material from the electronic music pioneers’ long-lost vintage gay porn soundtracks. “Patrick Cowley is the soul of the label,” Cheon explains. “He was an outsider interested in creating new sounds with the latest piece of modular equipment. Because of his innovative approach his music doesn’t have a time stamp on it. He passed away at the young age of 32, so who knows what would have happened as his sound kept evolving. There’s a mystery there, questions left unanswered, that the huge response validates.”

The label has also managed to reissue seminal material from cult bands like Severed Heads and Solid Space – as well as that debut release from Eleven Pond. It’s an approach that can present a unique set of challenges. “Some bands are easier than others,” Cheon muses. “It depends if the band members are still talking and agree on the details of the reissue. It took me over five years to track down certain groups. Often artists have a stage name that render them unsearchable.” 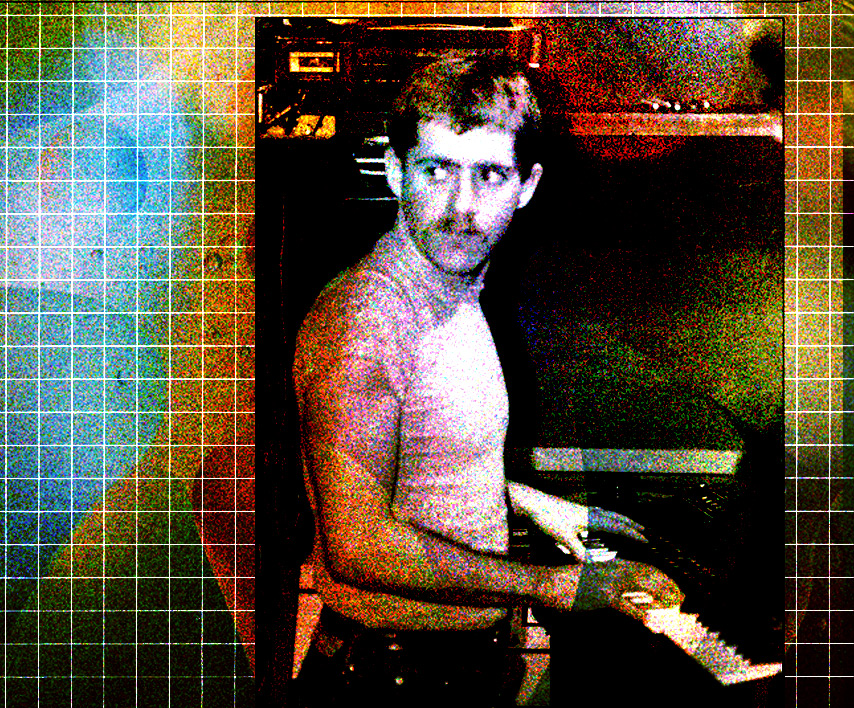 This year, Dark Entries also released the debut album from Bézier, the DJ/producer – real name Robert Yang – who is also part of Honey Soundsystem, of which Cheon was also a member until leaving last year to focus on Dark Entries. “Robert’s been my best friend since we met in 2006,” Cheon explains. “He’s a total outsider musically. His sounds are dark-NRG, one foot on the dancefloor, one in the witch’s cauldron. We share a love for melodies, surging arpeggios and symphonic breakdowns,” he laughs.

Each release bears a meticulous attention to detail, regularly including inserts with lyrics and photography, screen-printed designs and original jacket replica artworks. Cheon has used the same mastering engineer since starting the label, George Horn, who has EQed every project for vinyl and cut each lacquer, which results in impeccable pressings on each release. “Consistency with an engineer not a magician, who understands the physics and science behind sound and audio and cutting a record,” is what Cheon says is key. “My designer Eloise Leigh is my barometer for everything when it comes to aesthetics. She carefully balances retro ideas with clean or messy art direction, creating the most beautiful designs that get a rise out of me each time.”

For the mix, Cheon has delivered a mix of “underground ‘80s and contemporary artists released during 2018 or forthcoming next year”, including music from Cold Beat, Sepehr, Photonz, Cardopusher, Kittin, Vin Sol and Cute Heels.

Listen to Josh Cheon’s The Sound of Dark Entries mix below.