Recognise is DJ Mag's new monthly mix series, introducing artists we love that are bursting onto the global electronic music scene. This month we speak to Lithuania's psychedelic party-starter, Manfredas…

Whether it’s chugging cold wave, slo-mo electro or warped neo-trance, the music Manfredas writes and spins maintains a wild off-kilter charm that makes him one of the most exciting DJ/producers on the planet right now.

After playing on the radio circuit in Lithuania since he was just 13 years old, his name was launched to the world through the release of 'Pink Industry' on Ivan Smagghe and Leon Oakey's prolific Les Disques De La Mort imprint in 2016. The EP introduced his unique brand of freaky psychedelia that borrows the best of new wave, leftfield disco, synth-pop, krautrock and more and molds them into motorik dancefloor gold.

With a collection of artists from his home city of Vilnius, Manfredas also runs the Smala parties at Opium Club, which celebrates its fifth birthday at the Garzen Festival at the end of January with Red Axes, Abrão (live), local heroes 12 Inčų Po Žeme and more. The club — cited by numerous discerning selectors as one of their favourite places to play on the planet — is also where Manfredas spins many of his famed marathon sets, which have led to him being referred to as the 'people's champion' in his home town. 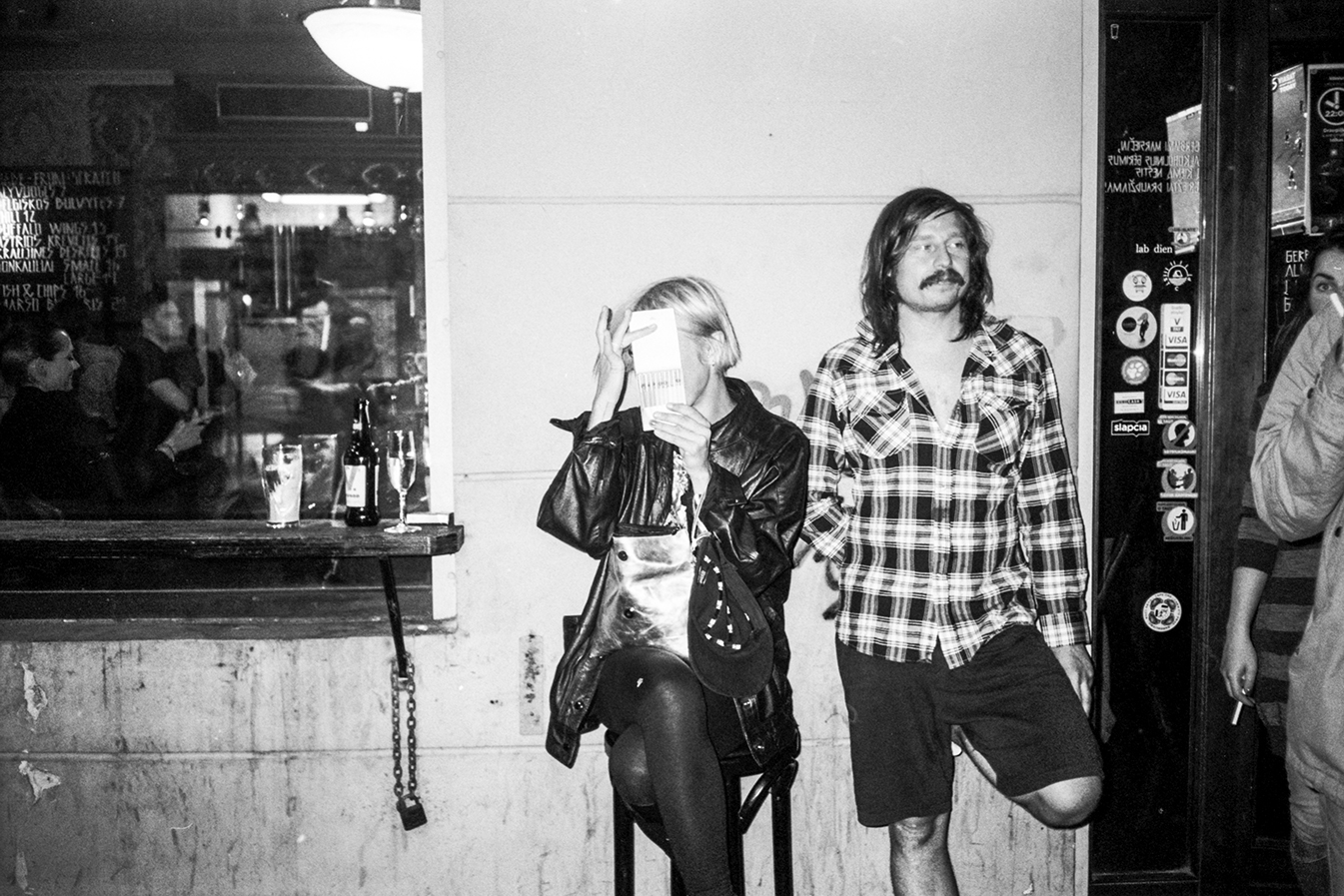 "I'm no quitter," he laughs over Skype when he talks to DJ Mag. "We try to do something new, sound and visual-wise," he says of Smala. "They're the perfect union of identity, so by using both we try to create something peculiar and different."

Manfredas also says the scene in Lithuania in starting to blossom. "It's quite small," he explains. "But that also makes it special. I've been playing around the world and there's honestly nothing like it. The crowd is mental. It has nothing to do with that 'post-soviet' bull that people think. I believe it's the result of the work and love that has been put in over the last 20 years. Or maybe it's just in our blood. But if the music is great, we go nuts. Simple as that."

Through his close association with Les Disques De La Mort, Manfredas says Smagghe's input has been vital. "There's only a few people whose taste I trust and Ivan is definitely one of them," he explains. "He's a friend, but also somebody to look up to as an artist — not mamy people manage to stay on top of their game for such a long time."

The production process he uses, which has delivered an array of off-kilter dynamite, pulls heavily from sampling. "Most of the time I'll start to build a track around a sample and sometimes I finish up with an edit, and other times it turns into a different song. My first studio work was making radio jingles and commercials during the early '90s and, at the time, we didn't have any access to sound libraries or music software. It was all about building something out of sampled bits.

"Later I worked in a professional recording studio and learned some instruments, but I always remained a pirate. I'm always after new music too, but the rawness and realness of ‘80s home recordings is where I get my kicks. I'm sampling a lot of that stuff, and with pretty much everything being reissued now you really have to watch your step." 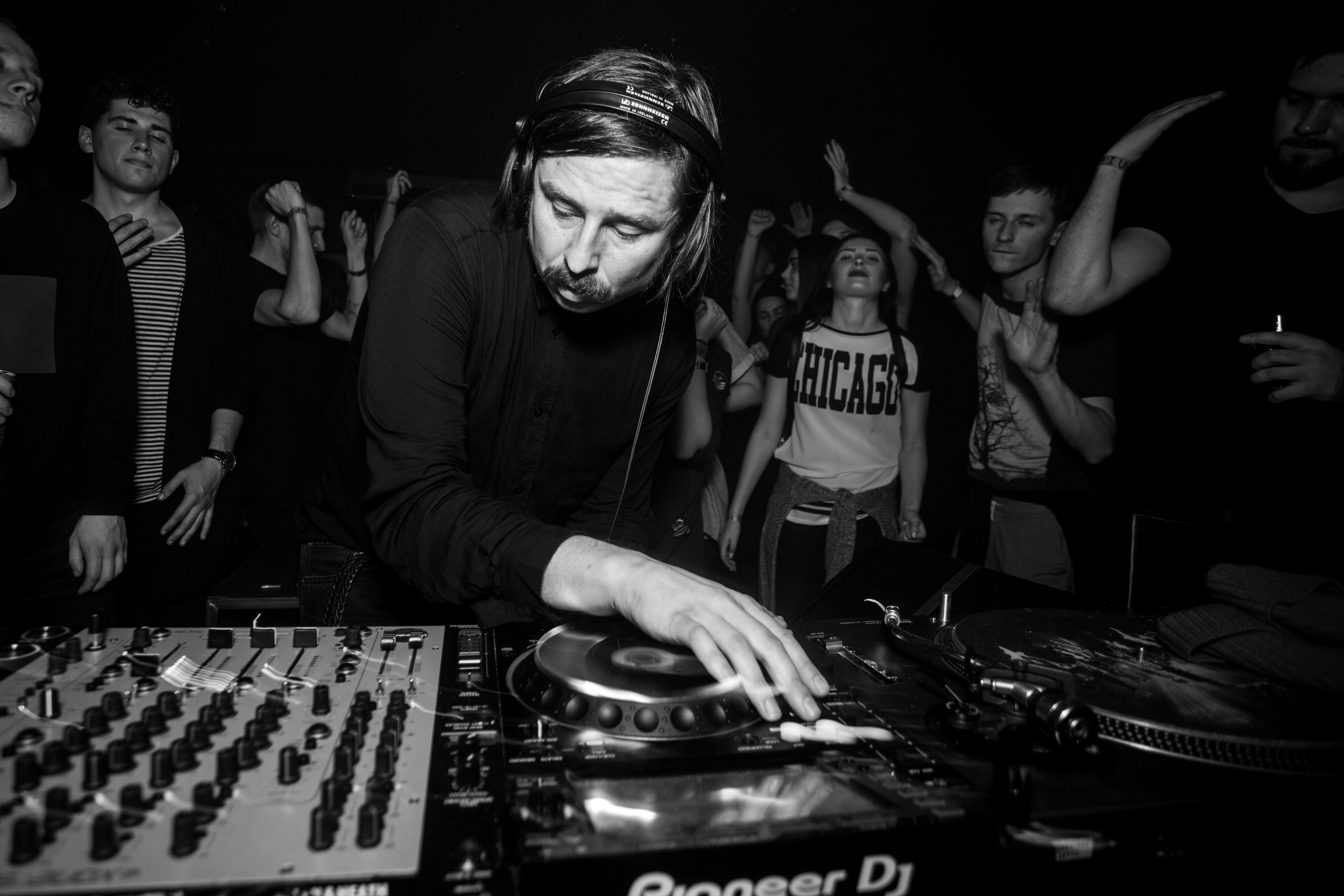 Manfredas' release schedule for 2018 is packed, too. His latest cut, 'Mani From The Block', is a slow-burning groove-led freak out that's set to be released on a new Multi Culti compilation called 'Transitions', as well as his 'A Scene From A Future (Manfredas Edit)' seeing a digital release alongside the ultra-rare original being made available alongside it for the first time.

He's also working on a compilation of music by fellow Lithuanian artists, which should see him continue his unrelenting pursuit of the brilliant but unique. "People are more open in general," he says of current dancefloors. "For different reasons, they're definitely digging psychedelic music more."

Speaking about his Recognise recording, Manfredas explains that he tries not to theme his mixes. "I just try to keep the right balance between the weird ones and the ones that remind people that I play club music too," he concludes. "I enjoy the preparation process, thinking how you should start and where you wanna build it to, imagining your audience and trying to give something different for everybody out there."

It's a pretty wild ride.

Listen to Manfredas' Recognise 02 mix below. No tracklist on this one, so get digging.