Pikes Ibiza, or Pikes Hotel as it was originally known, either ranks as one of the world's most famous, or infamous, party addresses. It all boils down to where you stand on two decades of unashamed debauchery.

To give some brief background, this 15th Century stone mansion was converted into a hotel by one Anthony Pike, who in turn created a magnet for those who like to live the high life. Garnering its reputation for out and out hedonism during the 1980s, this is the place Wham! filmed scenes for the video to 'Club Tropicana', Freddie Mercury held his 41st birthday party, and where Boy George was inspired to label the aforementioned owner as 'the real Hugh Hefner'.

If walls could talk.

The founder and namesake of the former-farm house-cum-den of iniquity has now taken it upon himself to come clean about many of the things that happened at the residence during his tenure in a new book, Mr Pikes: The Story Behind The Ibiza Legend. Available in paperback and on Kindle ebook, the yarn has been co-written by Matt Trollope, who also penned The Life and Lines of Brandon Block.

Readers can expect details of Pike's guests and lovers, highs and lows inside the pages, with George Michael, Julio Inglesias, Kylie, Bon Jovi, and Grace Jones all featuring. They say pictures tell 1,000 words, though, so we've chosen 12 insanely amazing photos from the book and included them below. Just think of it as an abridged version, or the hors d'oeuvre ahead of a very tasty mains.

You can also buy Mr Pikes: The Story Behind The Ibiza Legend here. 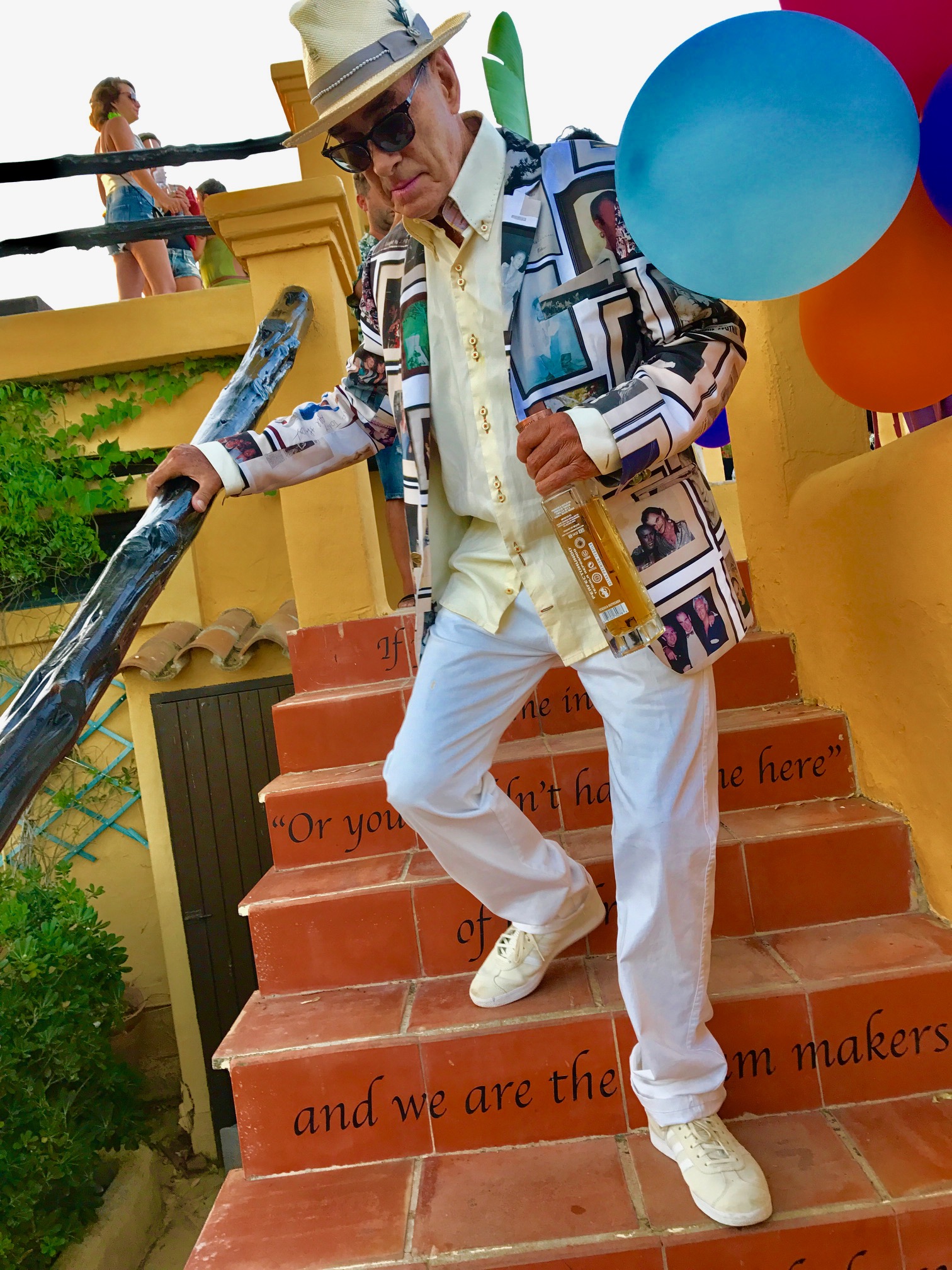 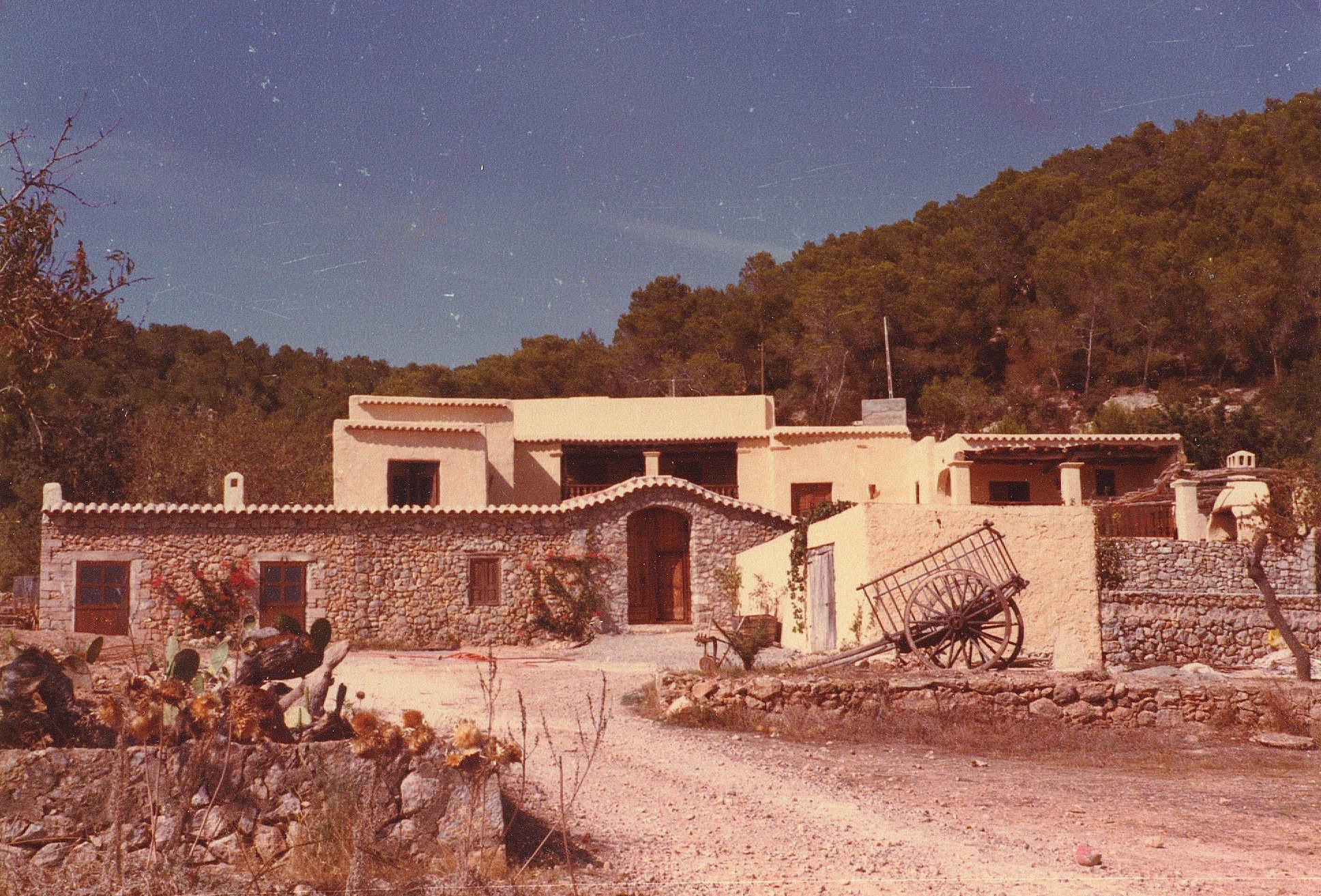 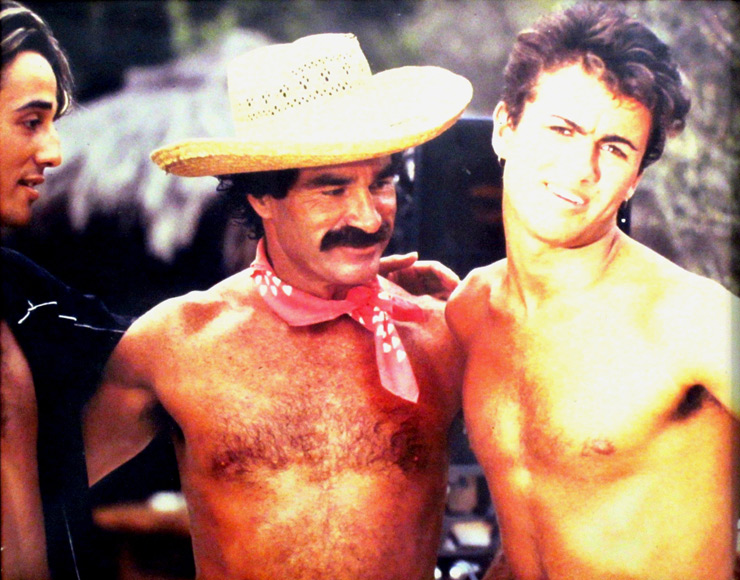 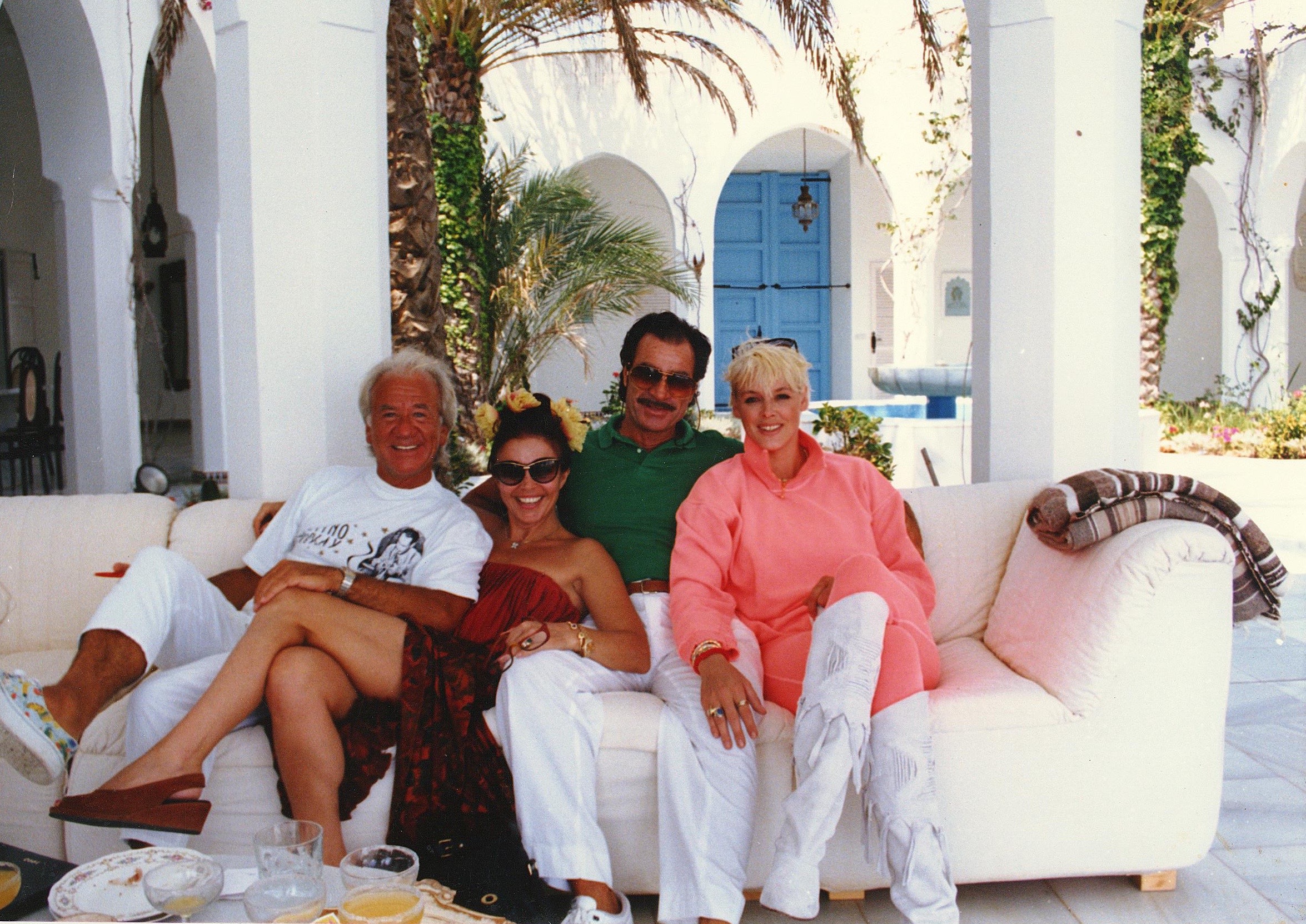 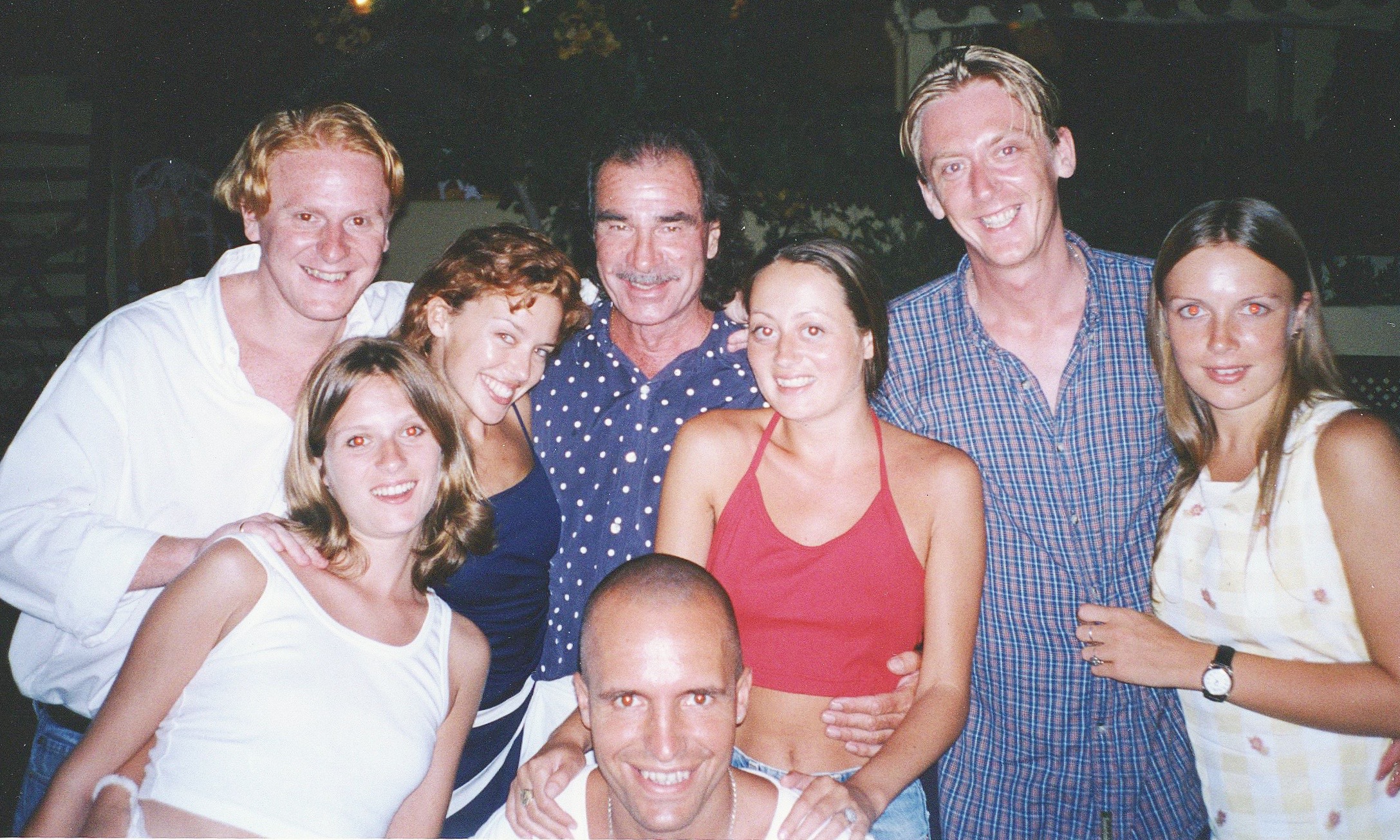 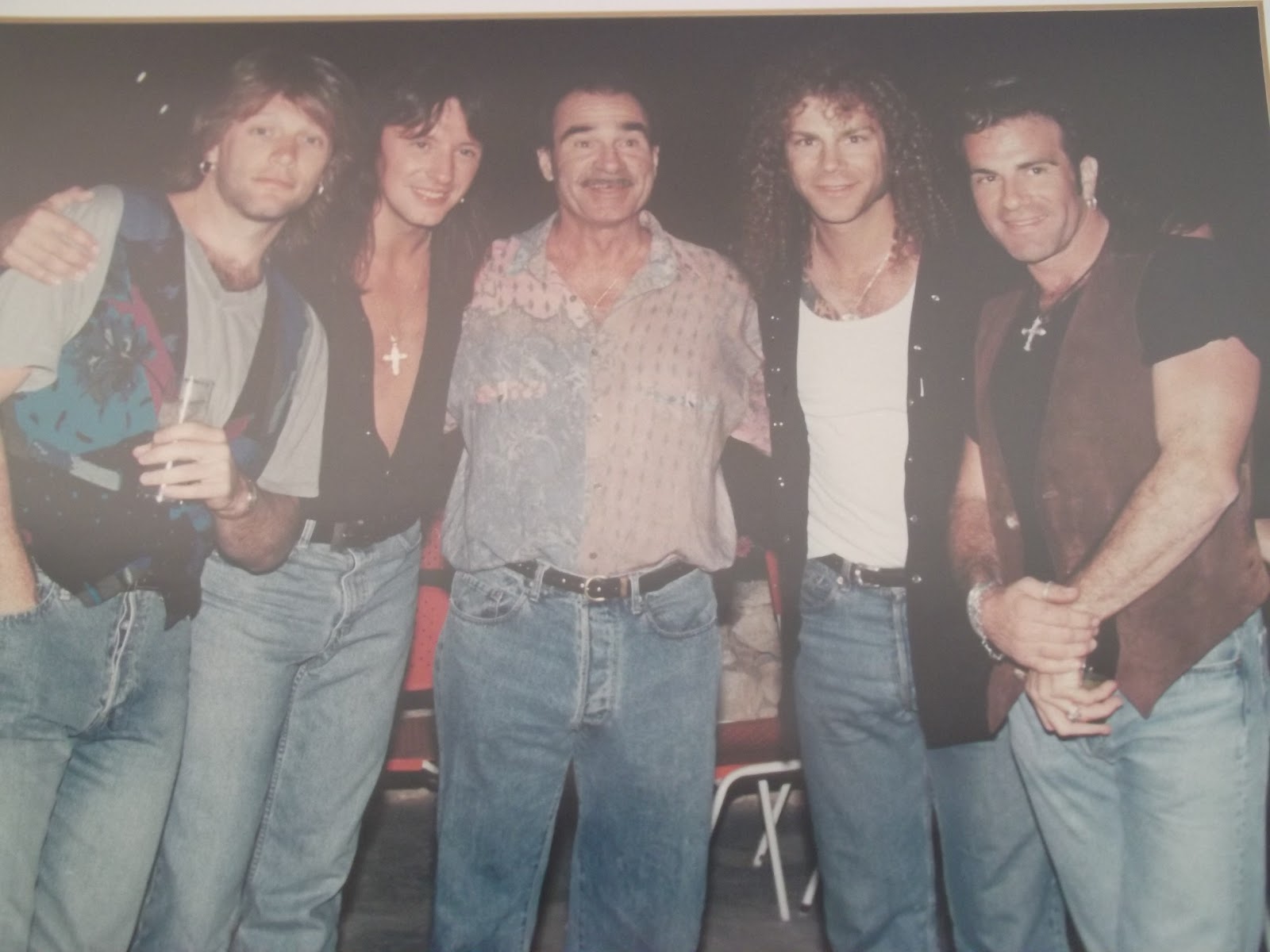 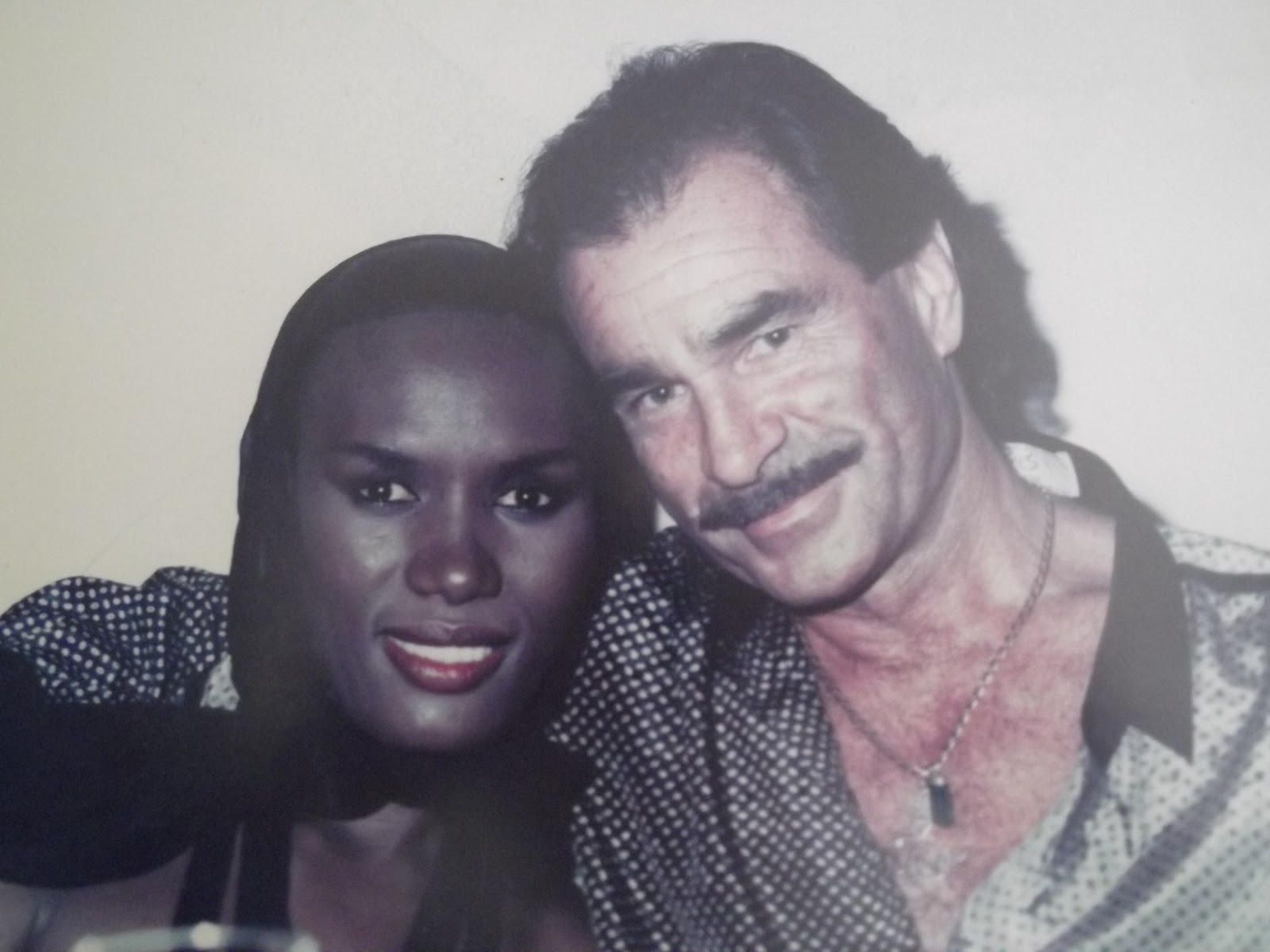 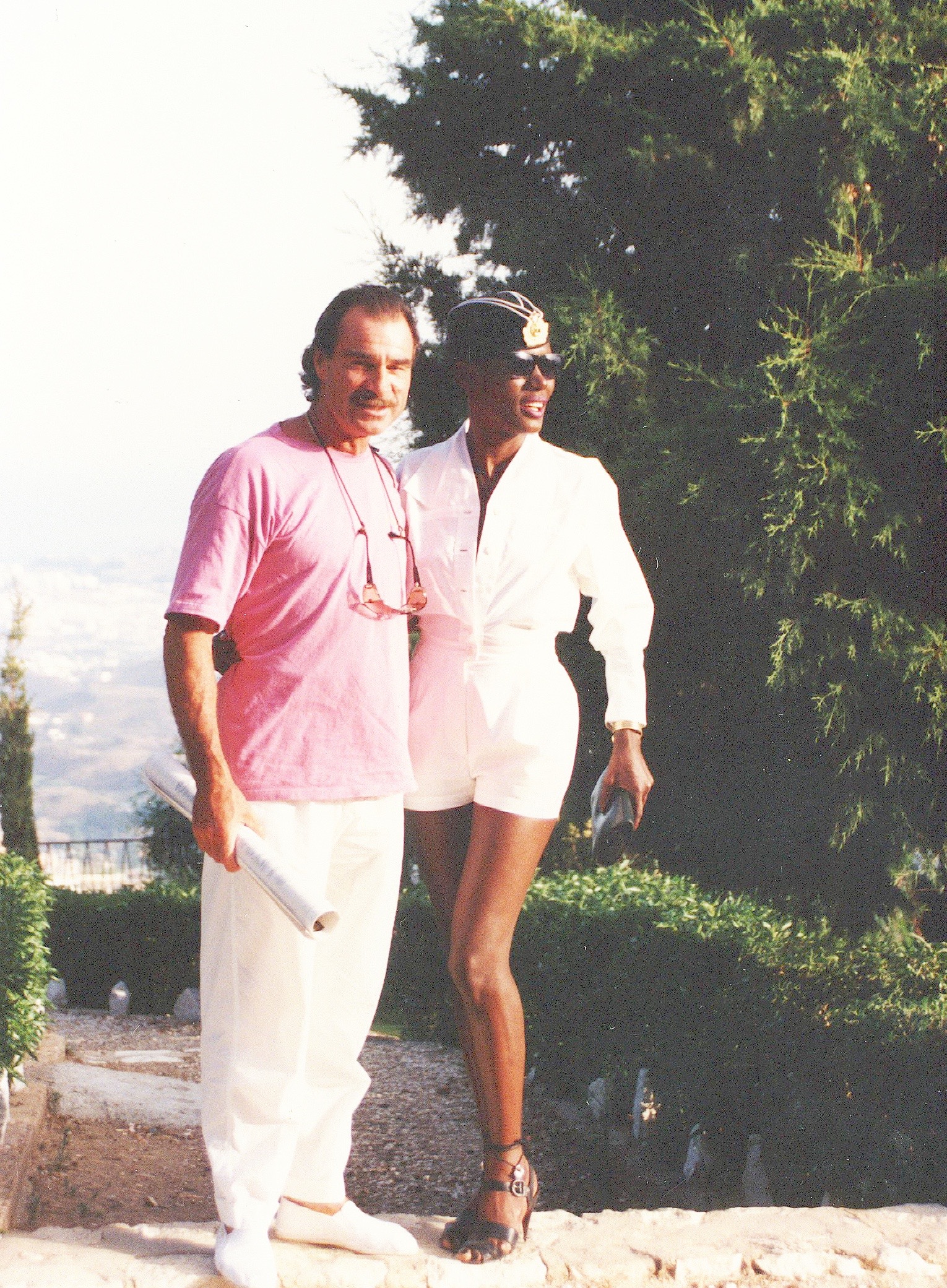 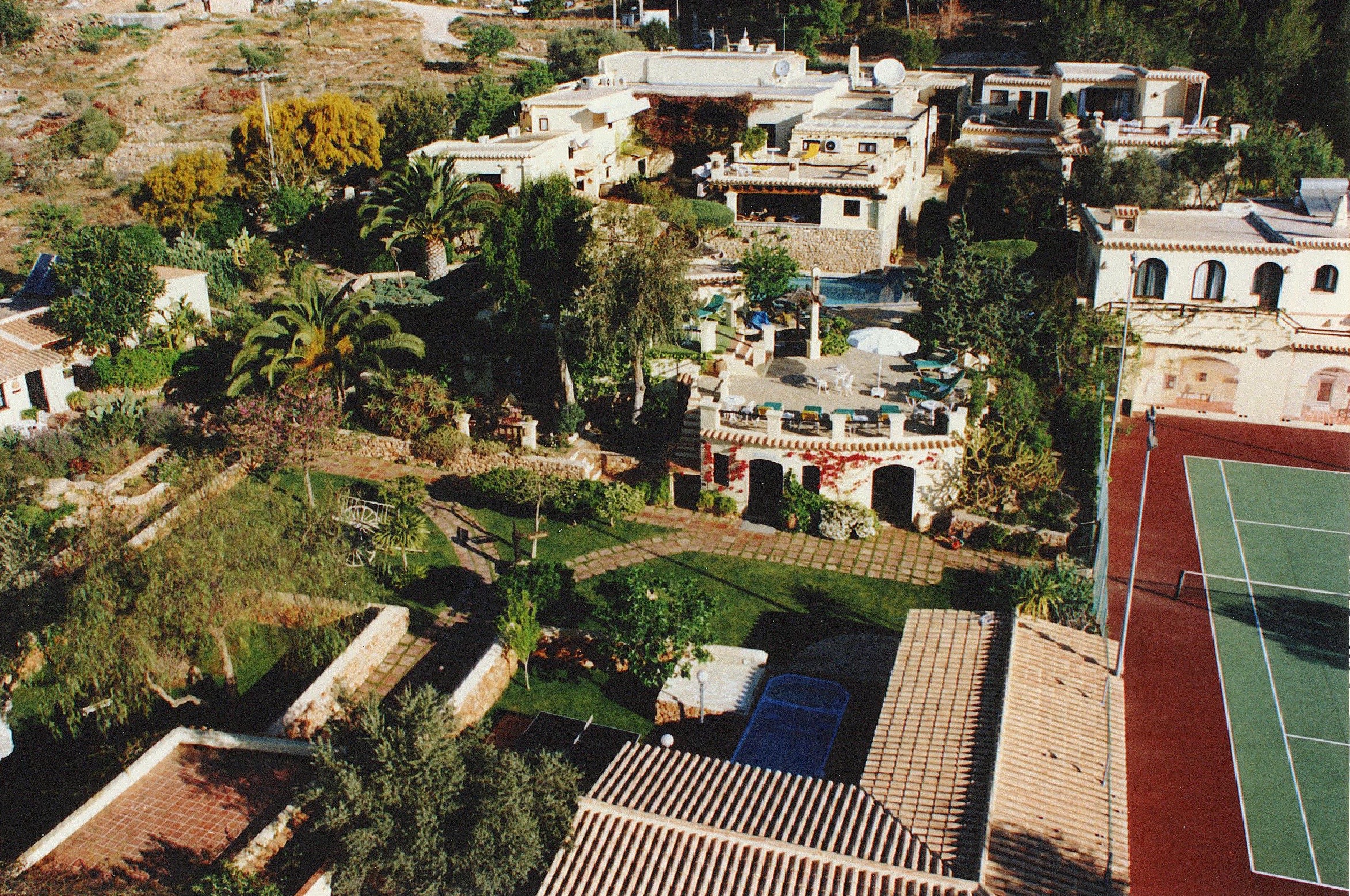 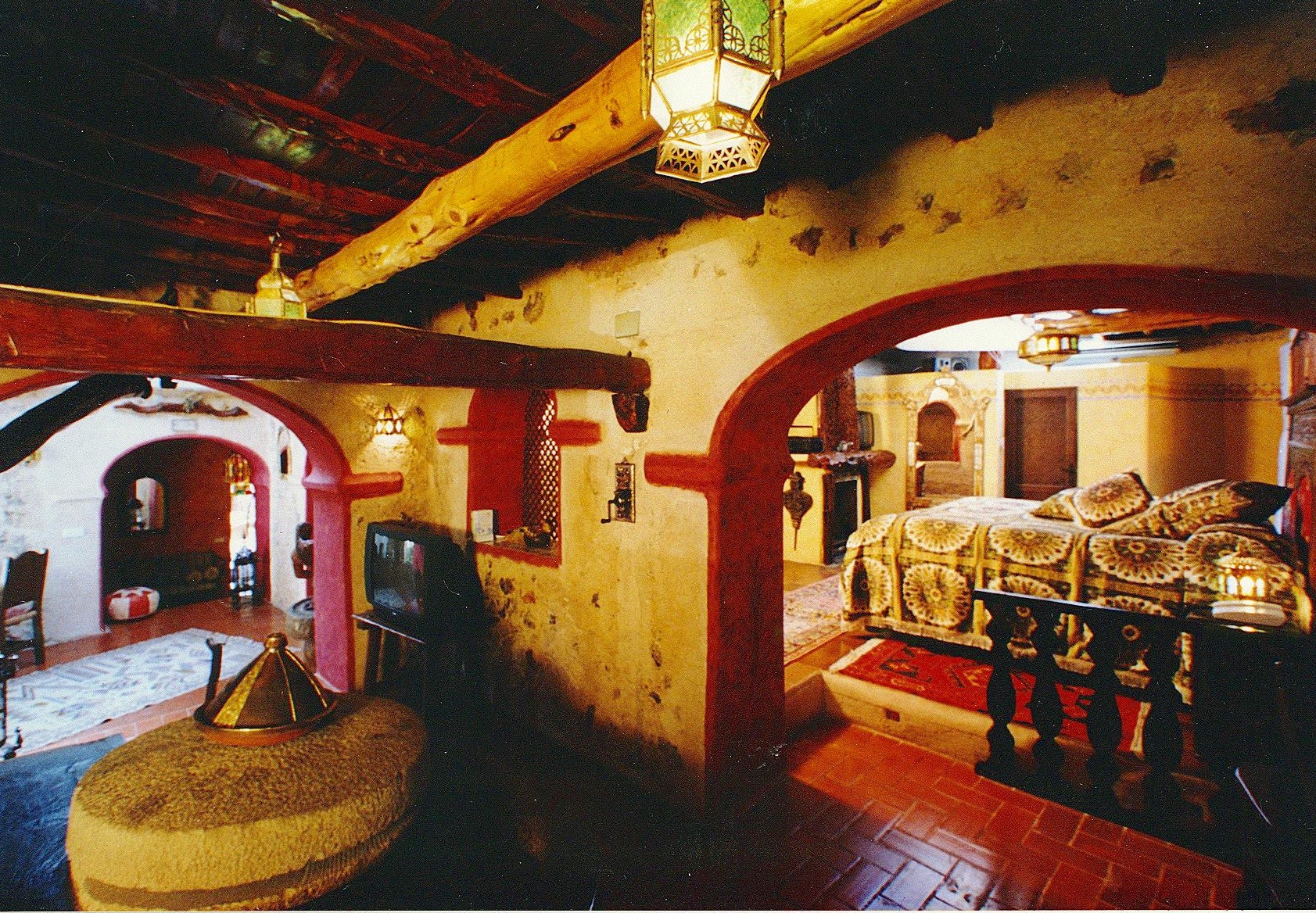 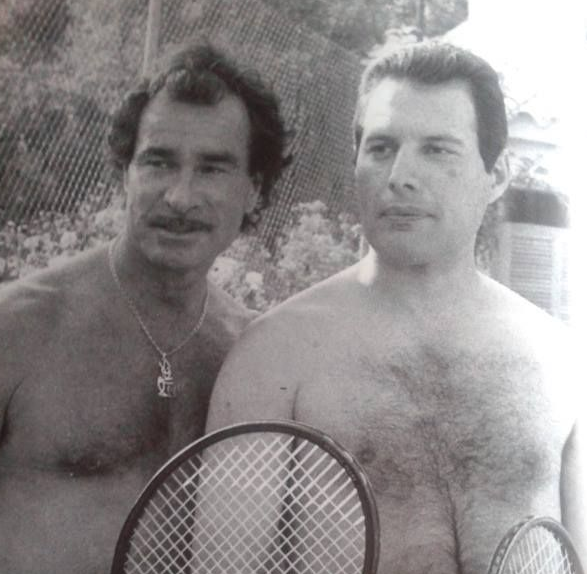 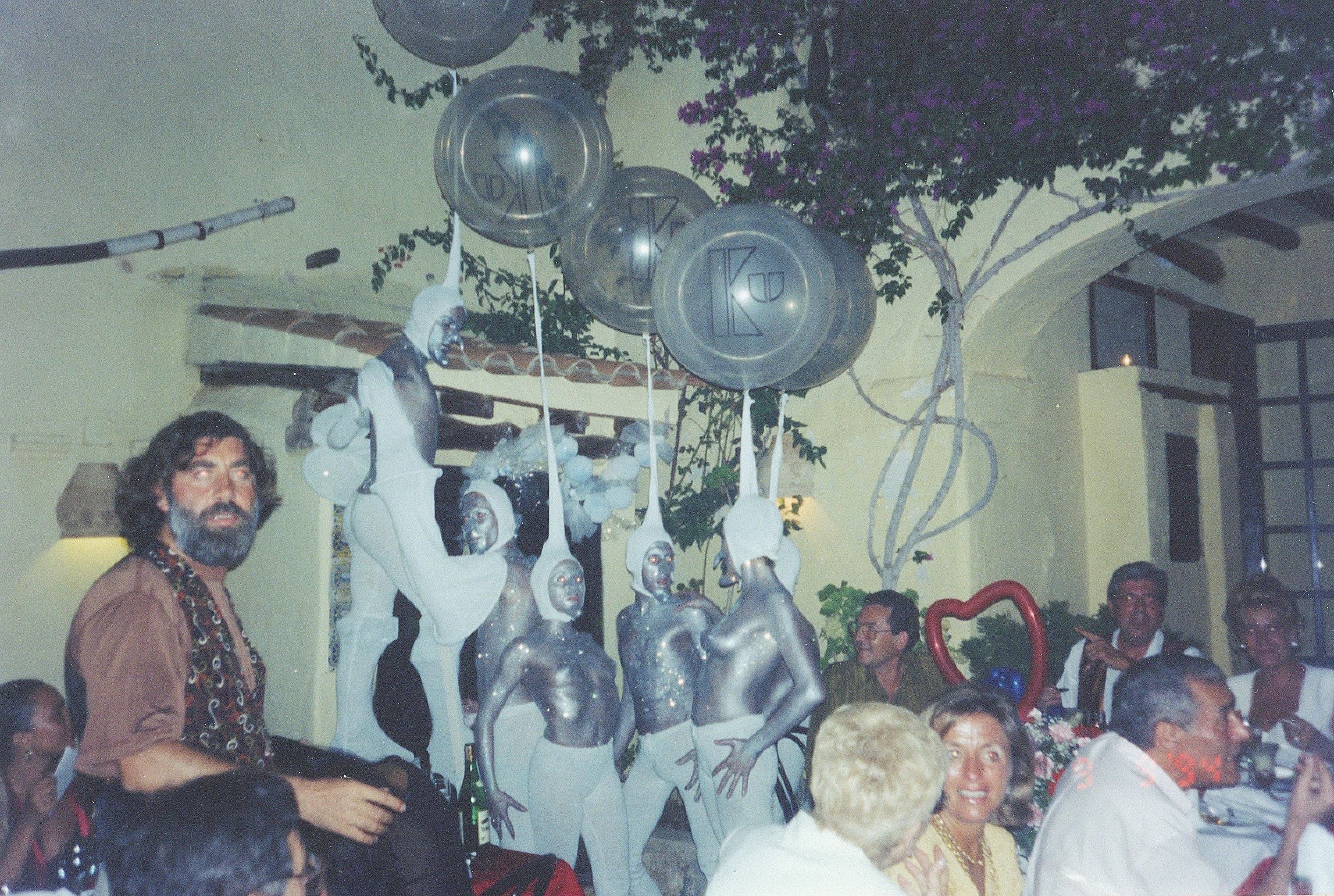