Here’s who DJ Mag thinks will lead the charge at the inaugural event aboard MSC Magnifica...

Taking place aboard the MSC Magnifica – which features 12 themed bars, an outdoor pool complex, hot tubs and an award-winning spa – the MDRNTY Cruise features 24-hour programming as it sails from Genoa to Palma.

Through the five day cruise, which makes stops in Ibiza, Barcelona and Mallorca, dance music heavyweights line-up alongside up-and-coming artists.

You can check out the full line-up here. Below, though, are five selectors from lower down the bill that DJ Mag thinks will be performances to watch at MDRNTY, from DJs having a stellar 2017 to date. 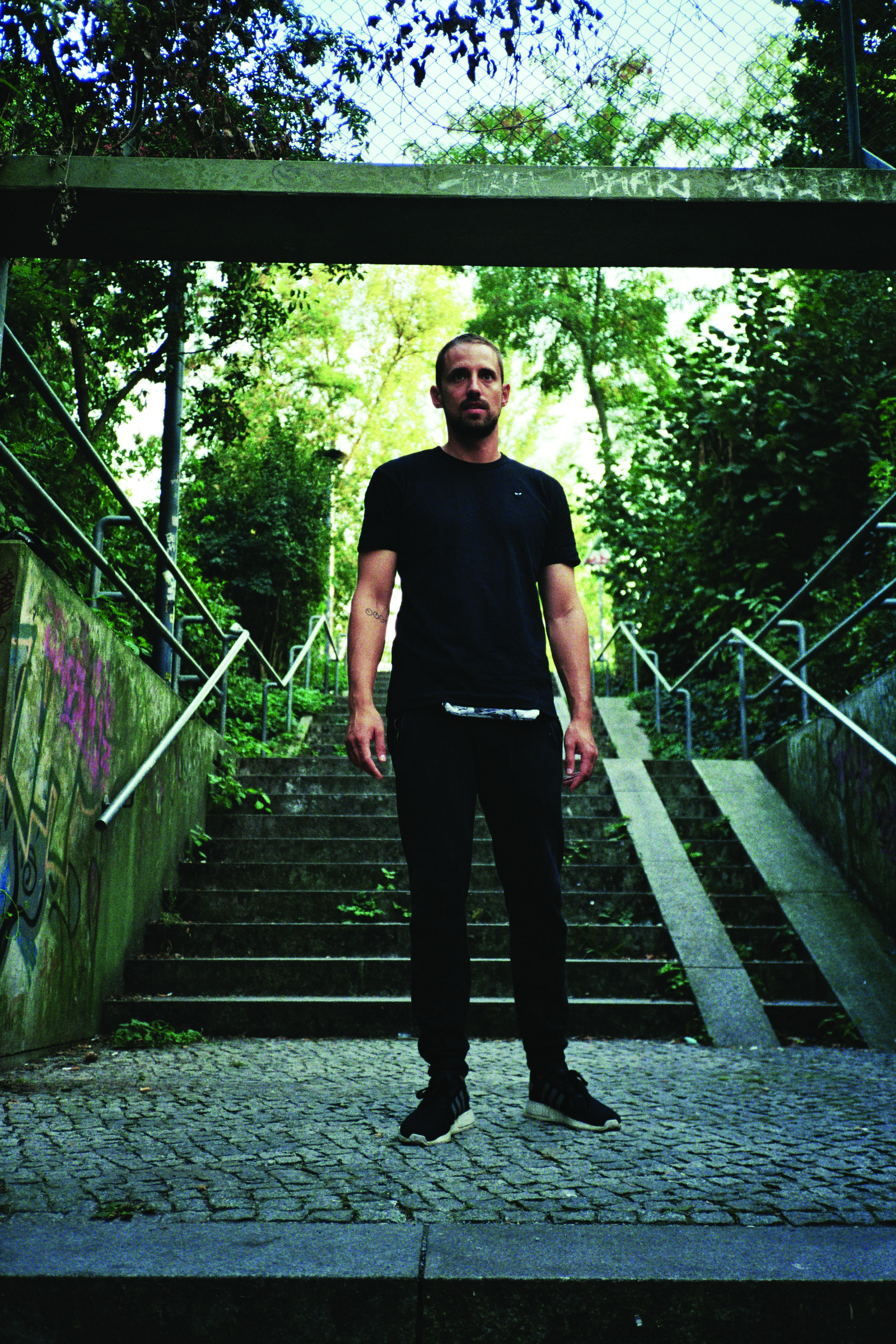 Fabe is the Mannheim-born Berlin-Based DJ/producer that’s been manning dancefloors across Europe with his slick blend of percussive house music made up of choppy drum patterns and swinging grooves.

As a resident at Mannheim’s Parker Lewis venue, as well as being a regular at Berlin’s Club der Visionäre, he’s also broken out this year to play FUSE London’s Infuse series, Birmingham’s new Scru:Club and Rex Club in France.

Real name Fabian Winkels, Fabe’s remix of Shai Spooner and Jordan Dessar’s ‘Balanced Diversity’ has been on repeat on the DJ Mag office stereo since it landed in March, as well as doing damage on soundsystems with its undulating bottom end.

As the label owner of Salty Nuts, Winkels has also put out three of his own EPs as well as material by fellow Mannhein producer David Nicolas. With upcoming releases slated on Mulen Rec – which lands in August – and his second release on FUSE London sub-label, Infuse, that follows later in the year, as well as planned performances at Cocoon through summer, it’s clear 2017 is proving to be Winkels’ break-out year. Catch him at MDRNTY to see a DJ/producer on the cusp of stardom. 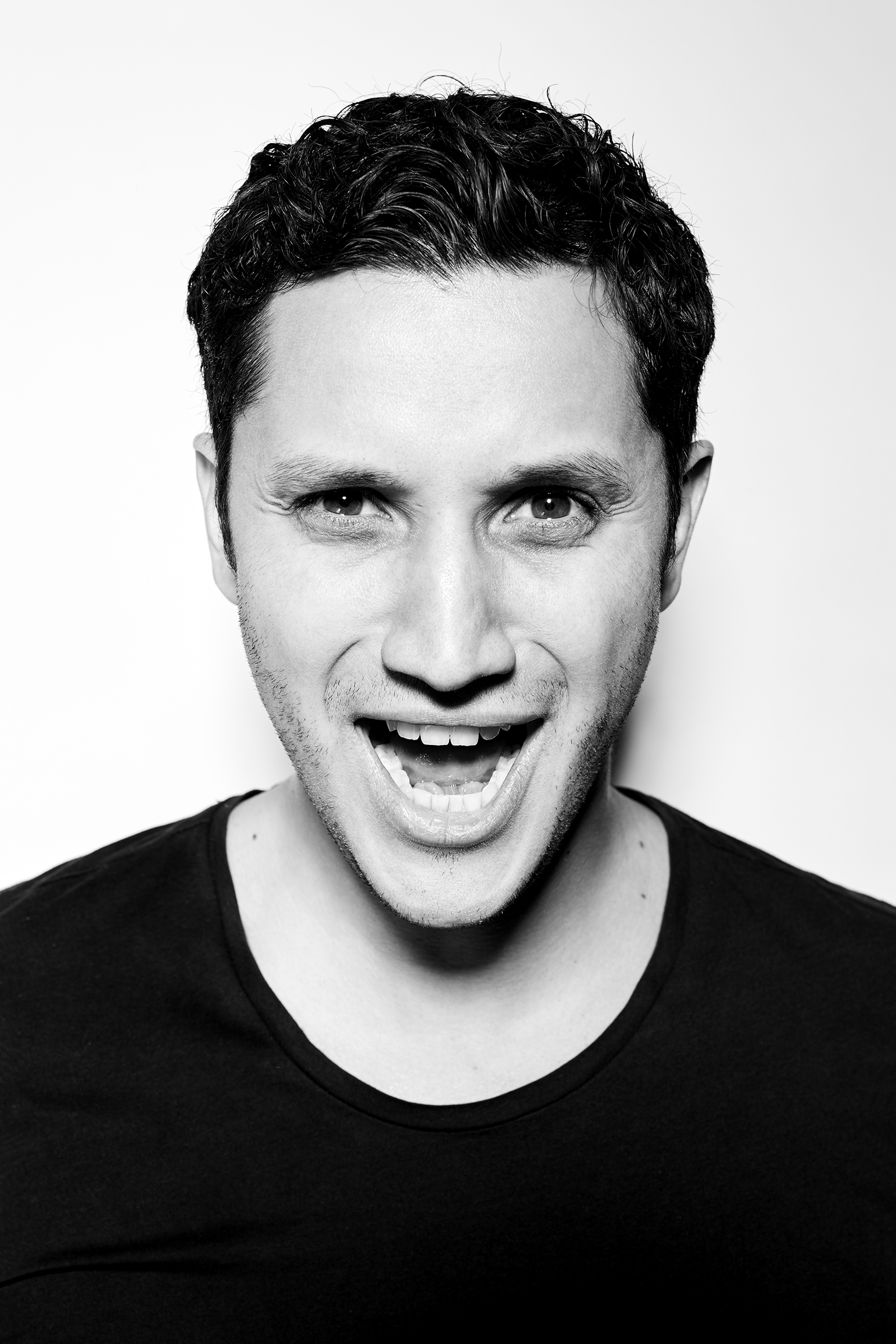 Growing up as a Parisian club kid in the early noughties, Djebali has become a key part of the French house renaissance that’s taken place in recent years. Real name Mehdi Djebali, he first gained notoriety as part of Terence :Terry:’s After Party is Not a Crime, before becoming a resident at Dan Ghenacia’s influential Freak ‘N Chic Sunday after party at La Batofar in 2008, something which thrust him onto the bill alongside some of the French capital’s most enduring selectors.

As a producer, as well as collating an immense body of work highlighted by last year’s ‘Ideal Juice Compilation’, Djebali has proved himself a hugely talented remixer, having delivered reworks for Chez Damier, Jef K’s Silver Network, Premiesku and Sebo K. He also runs his own bi-monthly Ideal Juice nights at Paris’ seminal Rex Club, which has seen Andres, Audio Werner and Praslea spin recently, as well as branching out internationally with parties at Ibiza Underground, Iboat in Bordeaux, Special Case in St Petersburg and The Basement in Tunisia.

Djebali caught up with DJ Mag Ibiza earlier this year, and has been a mainstay on the island through summer spinning at DC10 and Heart Ibiza, demonstrating why he’s not one to miss at MDRNTY. 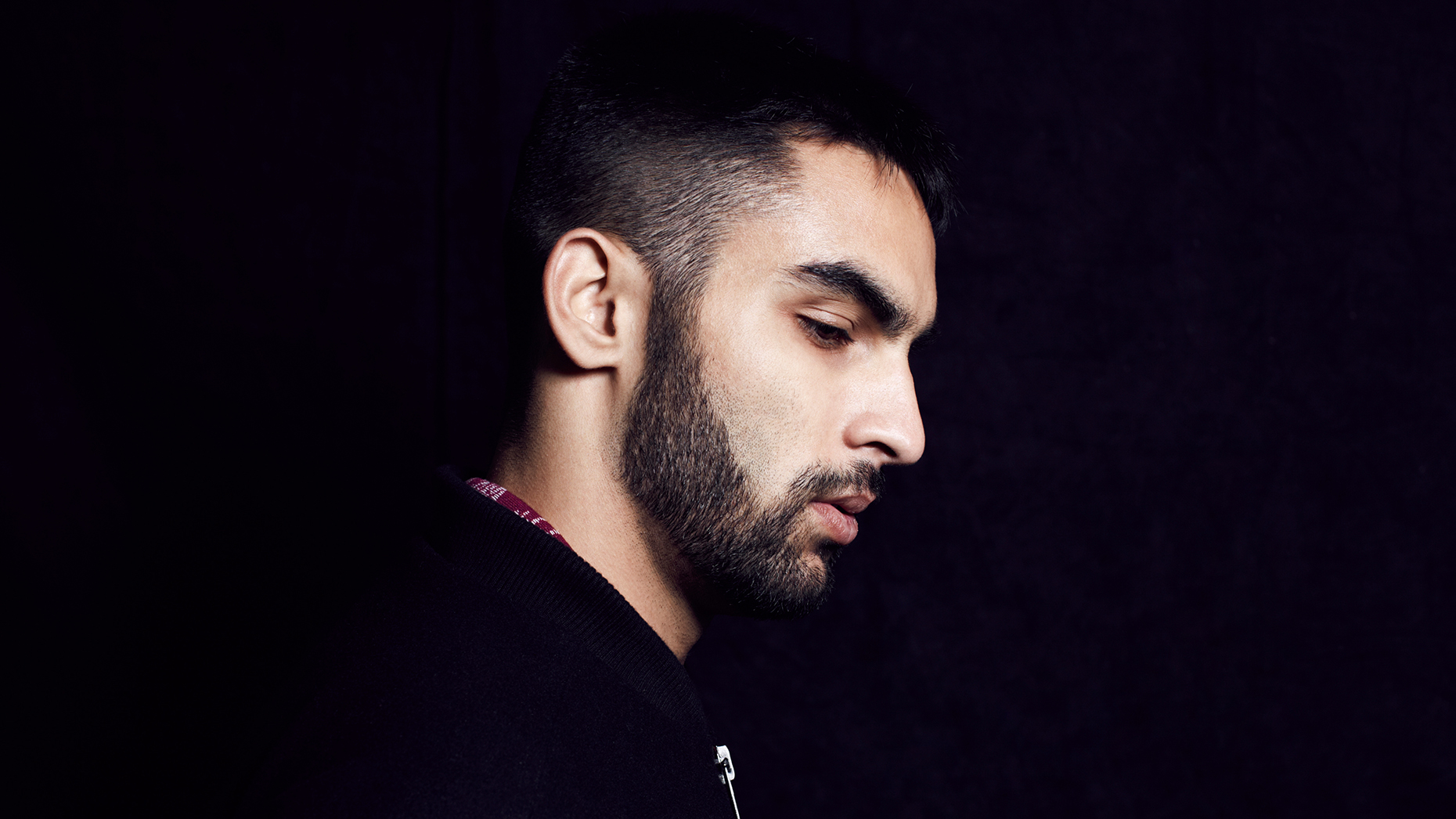 Birmingham-born Berlin-based DJ/producer Subb-an had a break-out year in 2016, having graced the decks at venues including Watergate, Tresor, Elrow, Great Suffolk Street Warehouse and, of course, his beloved Circoloco.

2017 has proved to be no less fruitful, with continued appearances at DC10, alongside big billings at Gottwood and Sunwaves. He’s also put out huge releases on Infuse, One Records and the Blind Box Series.

We premiered his remix of Ralph Lawson and Tuccillo’s ‘Nightcrawler’ last year, which perfectly summates Subb-an’s swing laden grooves and a sub-rupturing kicks. Expect more of the same when he hits MDRNTY next week. 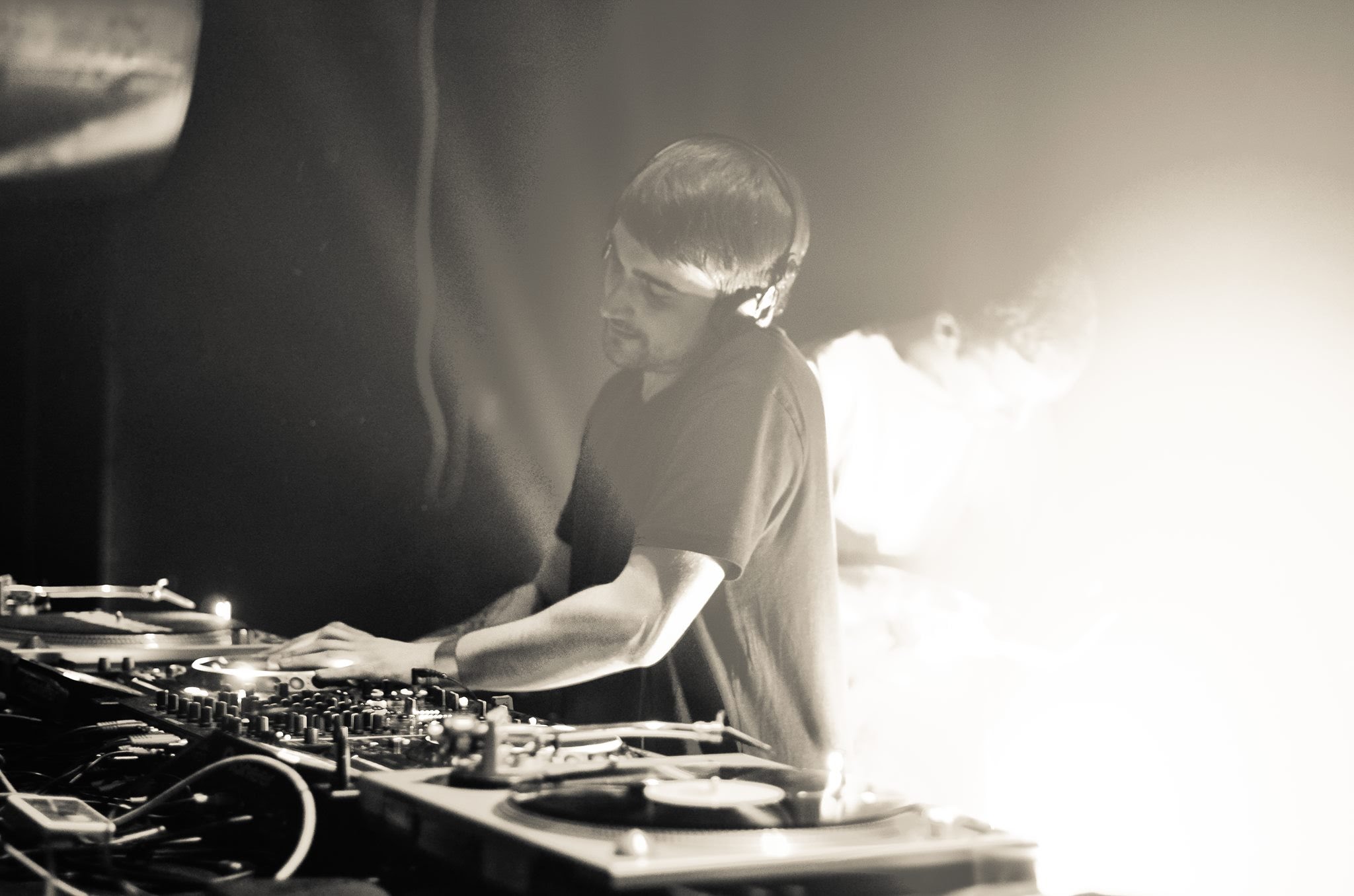 Arapu forms part of the second wave of Romanian minimal artists that have done much to reinvigorate the classic ‘Romanian sound’ in recent years. Having stolen the show at the Sunwaves after-party in May alongside Barac, with the pair spinning through until Tuesday lunchtime, Arapu demonstrates an inventiveness and desire to push the music in new directions that proves everything that’s exciting about the minimal house and techno scene right now.

It’s been a quiet year in terms of production from the Romanian, but Arapu’s busy schedule has seen him spin at Ostrov Festival and Chronic Love, as well as embarking on a short tour of the US in April, so it’s the perfect time to catch him at MDRNTY. 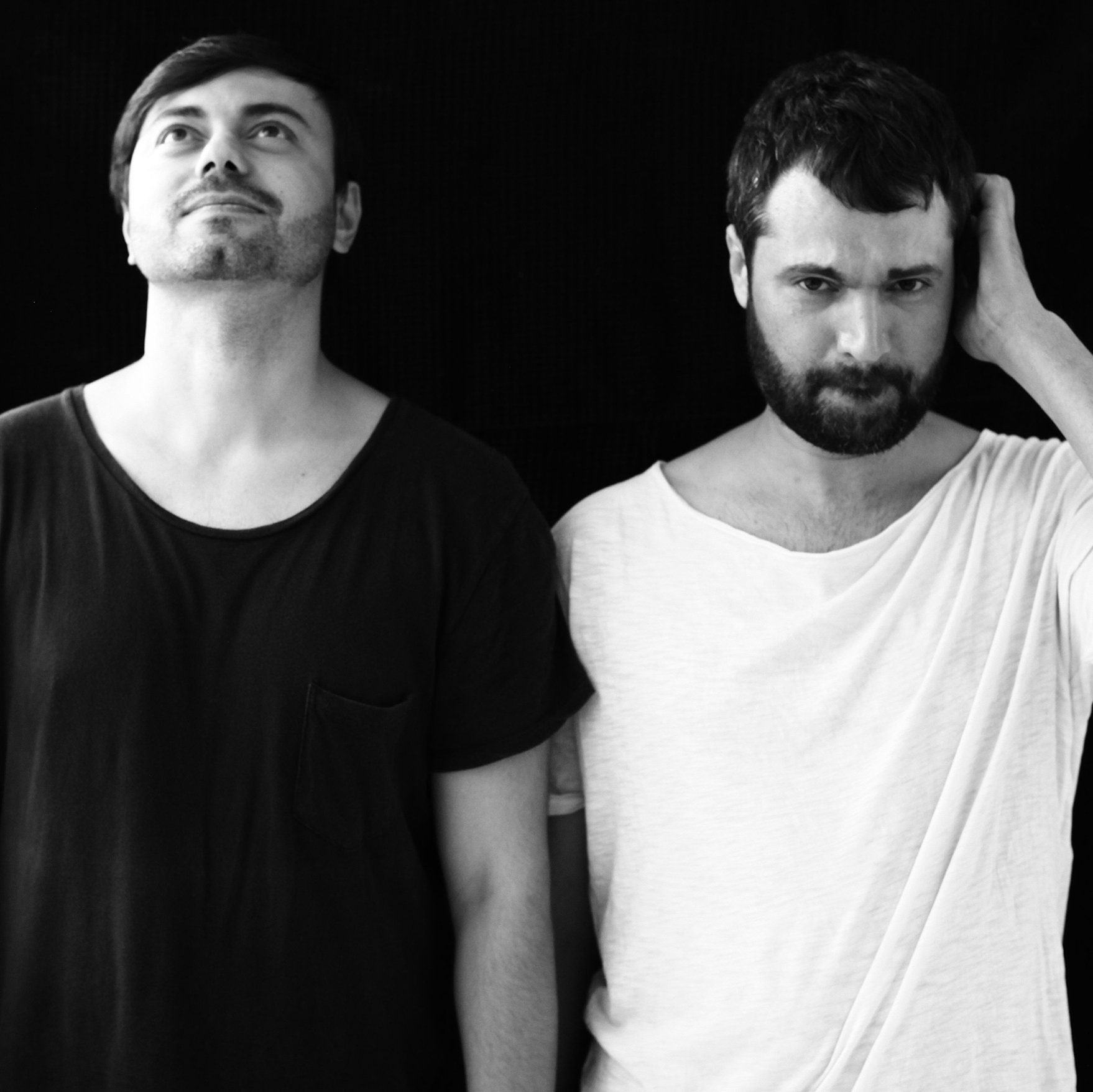 Robert Precup and Silviu Sandu have been spinning together as Livio & Roby for over 10 years now, and also form a key part of the resurgent minimal scene in Romania. Working from their studio in Bucharest, the duo have put out music on labels including Vakant, Desolat and Cécille, as well as working with George G under their Premiesku alias.

Last year brought their critically-acclaimed ‘Phantom Circle’ album, an impressive body of collaborations that featured artists including tINI, Enzo Siragusa and Guti, whilst their only release of 2017 so far is the 'Portabil' EP, which caused damage whe it landed via Mulen Records in April.

On deck the duo present a masterclass of ebb and flow with their blend of minimal tech-house that has a focus on deep bottom end and groove. The 24-hour programming at MDRNTY will be ideal for Livio & Roby, as their sound is just perfect for the after-party.