Get To Know: Harriet Jaxxon | DJMagAdmin.com Skip to main content

Get To Know: Harriet Jaxxon

Get To Know: Harriet Jaxxon

Harriet Jaxxon epitomises the dream of the self-made DJ. Born and raised in the small Kentish town of Whitstable, when she was just a child her jungle-loving father’s record collection led her to the sounds of DJ Ron’s ‘African Charm’ and Roni Size’s ‘Sound Advice’. “Those two tracks are the ones that for me stick out as two jungle tracks that I discovered before I knew what jungle was,” she tells DJ Mag.

This introduction into the world of jungle music led her down a path that, in 2018, sees her hosting weekend shows on Capital FM, in between gigs for Ministry Of Sound and warm-up sets for the likes of Andy C and Chase & Status. It was the seminal album from the latter — ‘More Than A Lot’ — as well as High Contrast’s ‘Tough Guys Don’t Dance’, which she gives credit for her full embrace of the UK underground. “I had those two albums and just listened to them over and over again. I knew it was d&b, but because I wasn’t old enough to really go out it sort of just stayed contained to those two albums.”

The chapters in Harriet’s story between ‘More Than A Lot’ and the present day are as grassroots as they get. Early room three gigs in Whitstable led to early room three gigs in Maidstone and then London until, several years later, Harriet had grafted her way into warming up for the main acts in some of London’s biggest clubs. It was then that she got an email from Ministry Of Sound’s Head of Talent. “That was really nice,” she says, “because there was no hype on my social media, I was just doing my thing, so I feel like I got scouted purely based on my DJing ability more than anything else.” 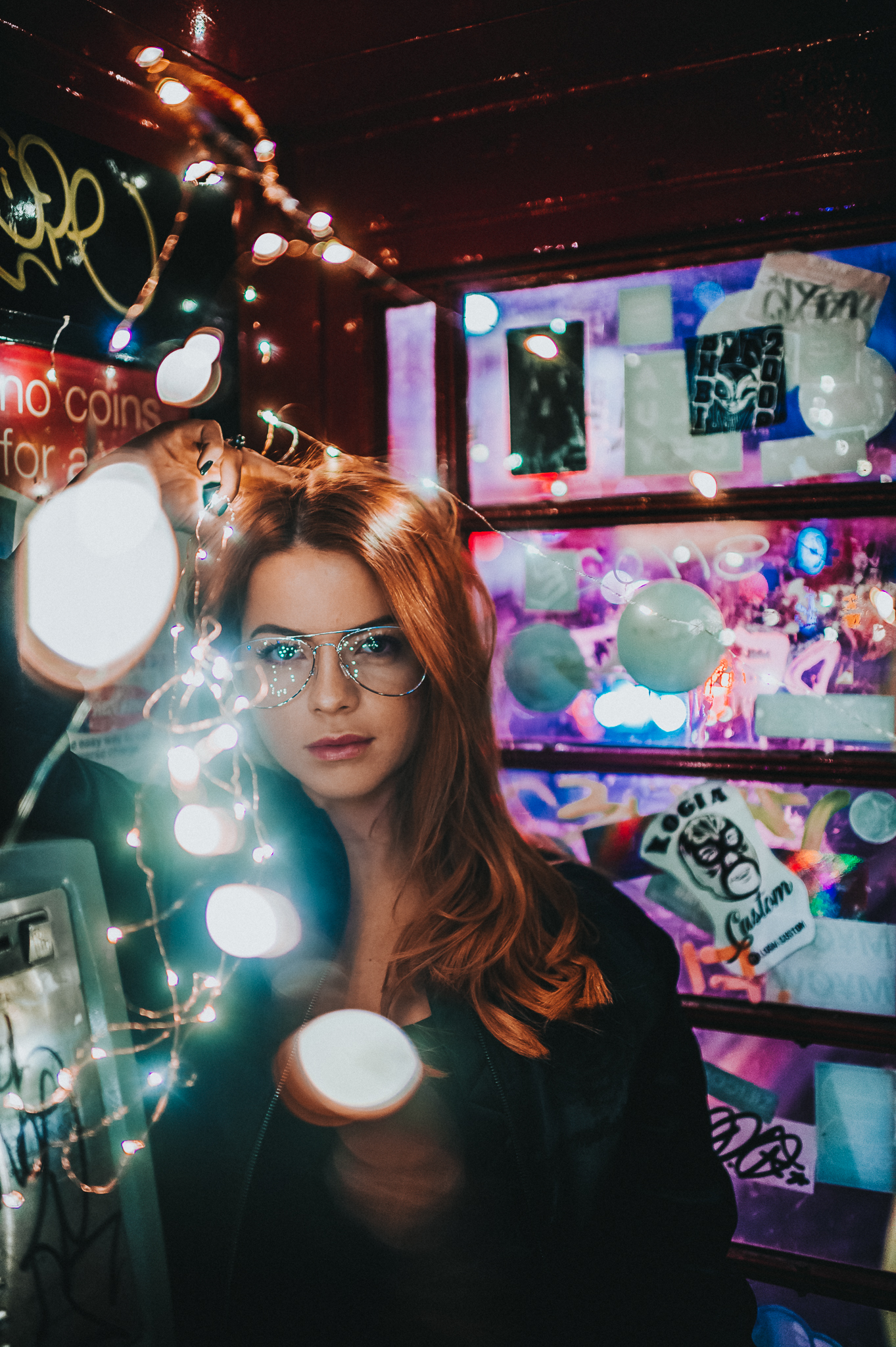 She certainly has DJ ability. A connection with jungle music but a love of fast-paced, explosive sets keeps her selection tight and rooted in the moment; you never know when a blustering RAM Records cut will suddenly veer off into roughshod, jungle stutters. “I like a ragga vocal, a carnival influence and I definitely dip in and out of lots of different sub-genres,” she tells DJ Mag.

Harriet names Andy C as one of her idols because “more than anything else, it’s about the energy — creating an energy, keeping hold of that energy and manipulating it. That’s how he does it and that’s how I like to do it as well.” It’s fitting, then, that she’s been invited to play alongside Andy when he returns to XOYO in the spring for round two of his residency. A future of producing also beckons given her recent return to the studio, and when asked what she’s most excited for, Harriet replies that it’s “being able to play my own tracks to the crowds I already play to, getting the reaction I get now but with my own tracks, that’s what I’m looking forward to most.”

It seems like the unstoppable march of Harriet Jaxxon looks set to continue into the foreseeable future.