Berlin-based, Parisian DJ/producer La Fraîcheur steps up with an hour of blistering, incendiary techno with an atmospheric edge. We catch up with a musician for whom identity, art and politics are fundamentally linked...

On her debut LP ‘Self Fulfilling Prophecy’ La Fraîcheur made her boldest sonic statement to date. The Berlin-based, Parisian artist has been DJing for 17 years and producing a distinct brand of deep, lucid techno and electronica for three of those, but it is only really now that she has fully come into her own as an artist and, if the first half of 2018 has been anything to go by, that identify of determination is one she wields well.

The album – released on InFiné –  was written and recorded partially in summer 2017, during a six week residency in the legendary Underground Resistance/Submerge studios, Detroit. From there the album was finished in her home studio in Berlin the months that followed. The result was an nine-track LP of frosty, propulsive techno and melodic, cavernous atmosphere. The response, she tells DJ Mag, has been massively heartening.

“I’m actually super excited about the reception of the album,” she says. “It’s so weird and wonderful to realise you created a bond with strangers through sounds, people who just spontaneously want to show their support. Apart from being heartwarming and gratifying, it honestly gives me faith in humanity again. Turns out, people are cute as fuck!”

La Fraîcheur is a regular DJ at multiple queer and LGBT club nights in Berlin and is a flag-bearer of sorts in using her music and voice to fight for the rights of the marginalised. That socio-political determination is felt on album tracks like ‘The Movements’, where spoken vocals (not hers) are launched from the techno backdrop with messages of acceptance and triumph over oppression. But not only that, it is similarly a deeply personal album.

“The album came out in a much more organic self evident way to me,” she says. “It is a political album, but not so much because it was a ‘concept’ but because I’m a political person and it was just obvious to me to make music that feels like me and carries my values. It is an album about grief, but not because I wanted it to as a voluntary direction, but because it became naturally a creative clutch for me to deal with the loss of a family member and, related to that, the shedding of an old part of who I was and how I saw life.”

As for the future, La Fraîcheur has a lot coming up, much of which, she admits, she has to keep quiet for now. However, she does have a remix EP coming out on InFiné in October and will be embarking on a tour in Mexico in the autumn too.

Meanwhile though, she has delivered a thrilling mix as part of our Fresh Kicks series, comprised of, she tells us, exactly 54% music by women and non-binary producers. “It's important to me to give visibility to fellow female producers, and a name doesn't always give it up,” she points out. “Unfortunately, we are conditioned to see an undefined name and assume it's a man. It even happens to me despite my position and values.”

A blistering hour of incendiary techno and atmospheric edge, listen to La Fraîcheur’s mix below while reading our quick Q&A below. 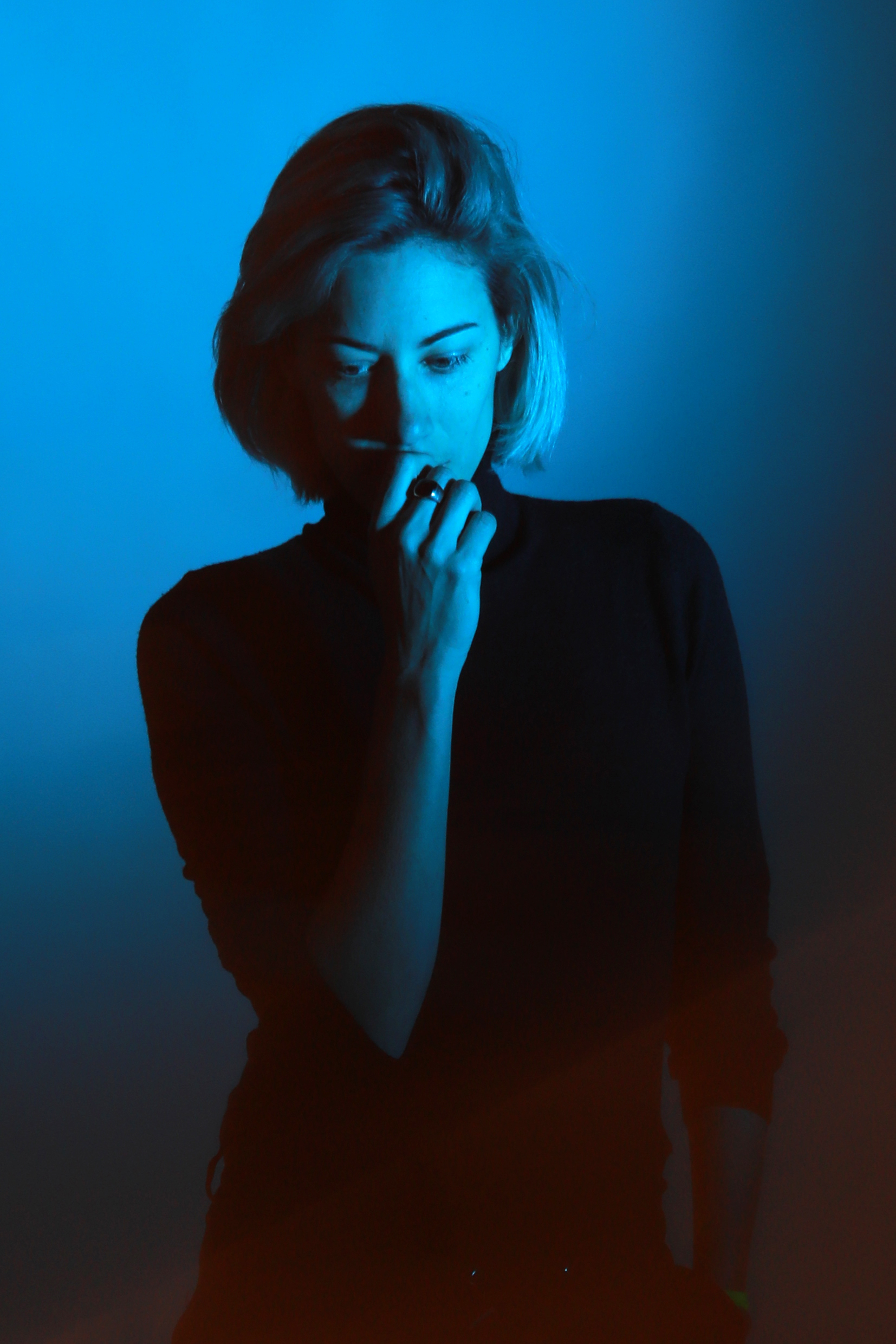 Last track that blew your mind?
“‘Colossal Book of Mathematics’ by incredible acid producer Overland from Vancouvert. I’m absolutely in love with her strong signature sound and i always wait for her new tracks with impatience bordering on harassment.”

Last film you saw?
“Call Me By Your Name. The photography is gorgeous, the acting subtle, the casting perfect, the rhythm great, the music on point, and i’m really happy we are finally living at times where we can have movies with gay characters in “regular” cinemas and outside of LGBTQ festivals, but i also can’t wait for what seems like the infancy of “indie mainstream” gay cinema to be over so we can move past cheesy love stories and have queer characters within storylines that are not solely build on and defined by the realization of their sexual identity or coming out.”

Last album you listened to in full?
“It’s been a while, but last full length release i’ve listened to from start to finish is Jaclyn Kendall’s compilation ‘Never A Land Without People’ which she curated swifly and with mastery in order to raise funds and awareness after the protests in Gazah which have seen 57 palestinians killed by the Israeli Forces. All proceeds from the sale of the compilation are donated to Adalah, a Palestinian non-profit organization providing legal aid to peaceful protesters.”

Favourite place you’ve visited?
“Chile! I’ve been lucky enough to go there 3 times in the past 2 years and be introduced straight away to the people building the electronic music scene, carrying it on their shoulders with genuine love and impressive dedication. Getting to spend my nights with them in warehouses playing techno to an electric warm enthusiastic crowd on the industrial harbour of Valparaiso and my days hiking on my own for hours up the majestuous volcanoes of the Cordillera is a luck i’m truly grateful for and cherish every time.”

What's your proudest moment as an artist?
“It’s gonna sound obvious, but the production then release of my debut album. Felt like an empowering career milestone and a liberating cathartic creative moment.”

Favourite DJ?
“I hate the game of favourites! Why pick one when what’s gorgeous about living in a vibrant scene is to be able to feed from the diversity of multi-faceted individual personalities creating the richness of it?  So I’ll cheat and say a few: Helena Hauff, nd_baumecker, Electric Indigo, Roi Perez, Margaret Dygas, Avalon Emerson, Silent Servant, Steffi.”

Tell us a joke…
“Damn. I’m so bad with jokes. I’m like my mom, I can’t remember them 12 minutes after It’s been told to me. Hmm let’s see… How much does a hipster weigh? An Instagram!... I guess that only works for people using the metric system though.”

Want more? Check out our recent Fresh Kicks mixes with Vaskular and Myn