Danish experimental electronic artist Astrid Sonne released her debut album ‘Human Lines’ in February via Copenhagen-based label Escho. A classically trained musician and composer, ‘Human Lines’ found Sonne venturing into complex, otherworldly territory, fusing technical prowess with an exploratory sensibility, crafting an album which blended intense synth bass stabs and throbs with gripping melodies and rich textures. From its minimal, ambient depths to its fervent peaks, ‘Human Lines’ is a tapestry that reveals its compelling details more with each listen and as the droning viola of ‘Alta’ closes the LP with thoughtful poise, it’s hard not to want to dive right back in straight away.

“Music has always been one long experiment for me,” Sonne explains. “The fact that I dropped out of the classical program just gave me total freedom to express myself without having to argue with a teacher or feeling the limitation of only being able to play one instrument. Working with electronic music opened up a new world with endless possibilities and that appealed to me.”

Sonne is still working out how best to translate the dynamic energy of ‘Human Lines’ into a live setting, establishing how best to blend the organic with the electronic and how to create that distinct sense of tension and release that makes it such an impressive debut.

“I've done variations of my recorded tracks live and also done more improvised live-sets,” she explains. “All in all I'm still trying to find the creative and flexible live set-up, and I don’t feel that I have succeeded in that yet. The thing that separates my recorded tracks and my concerts the most are the use of viola. When I perform I improvise on the viola, also to create a balance between computer-generated sound and ‘organic’ instrumental sound.”

For her DJ Mag Fresh Kicks mix, Sonne created something that defied all expectations of ambience and minimalism, instead turning over a charged and, at points, ferocious blend of hypnotic melodies, break-laden cuts and pounding techno. A side to Sonne's artistic sensibility that ‘Human Lines’ only nods to is turned all the way up here. And it’s excellent. Check it out below. 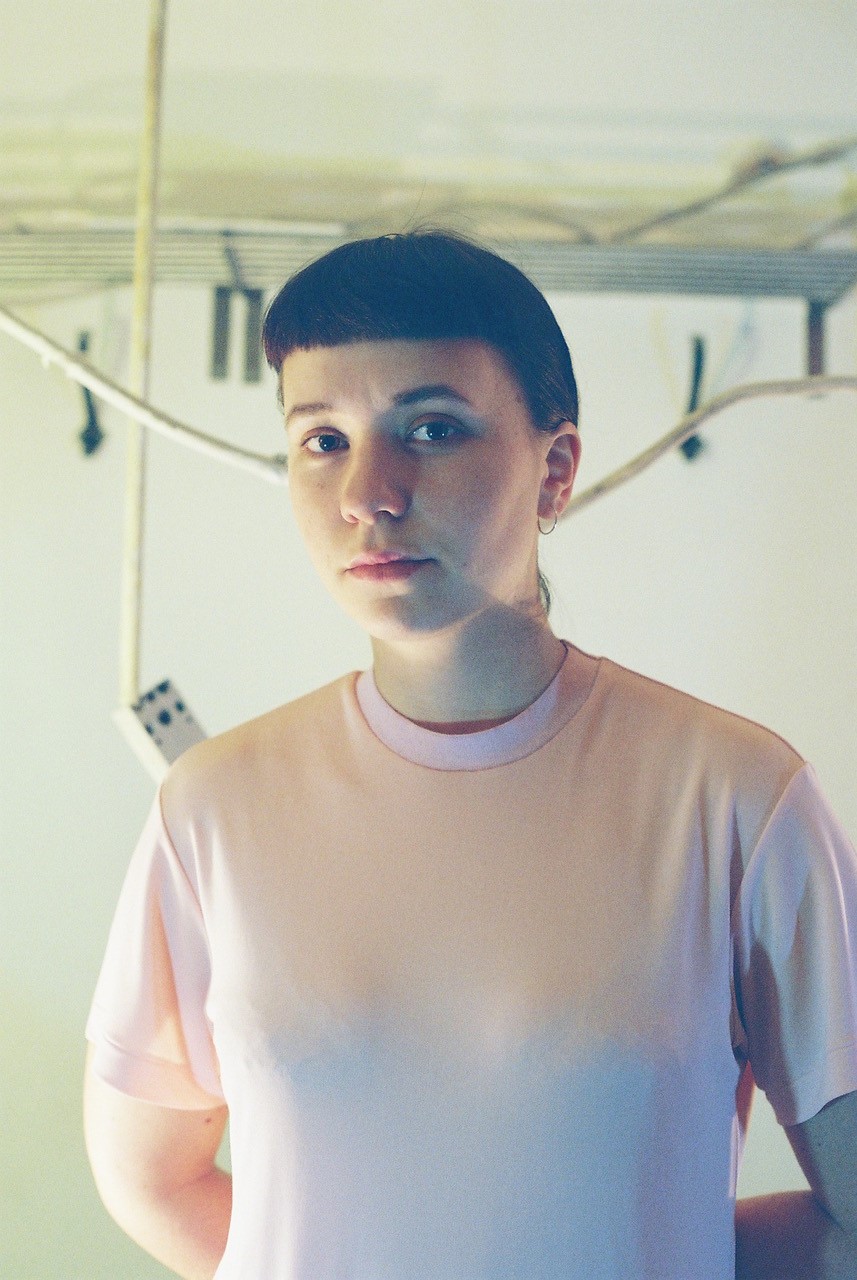 Last album you listened to in full?

Pendant 'Make Me Know You Sweet'

Last DJ/musician that blew your mind?

I saw Celyn June perform a month ago and that really made an impact on me.

Favourite track of the year so far?

I do not have one.

What record is top of your wishlist?

What's your proudest moment as an artist?

My proudest moments are when I can give people experiences and memories, things they can feel and bring with them for a long time.

What’s the concept behind this mix? How did you go about putting it together?

I wanted to try to do a DJ mix because I've never really done that before and usually it’s not the field of music that I'm linked to. So basically the mix is a blend of some of my favorite dance tunes.