Summing up her sound, DJ Delish is as clear as can be. Full of emotion and verve, the  Philadelphia DJ producer, vocalist, host and dancer has, for some years now, been crafting a distinct take on vogue and ballroom sounds, bringing an experimental and personal edge to its irresistible rhythms.

A mainstay of Philadelphia and the East Coast’s club sphere, Delish’s recent ‘XP’ album on New York’s Sweat Equity fused elements of house, ballroom and hip-hop, with rich textures and melodies weaving sumptuously around lyrics detailing stories of shady promoters, sexual intrigue and more. As she tells DJ Mag, “I wrote the songs on XP as a response to certain situations I was going through.”

“At times, I wouldn't have had the words to express but believe there's a song stuck in my head, a melody that would replay. Most of these melodies made it to XP, others were likely forgotten after the moment of the trial.”

Delish’s love of music, its power to energise, elevate and liberate developed from an early age – in church, of all places.

“[It] goes back to me being about six years old in this church in Southwest Philadelphia called ‘Holy Light’. For some reason, I never took my eyes off the musicians at church. A whole preacher could be gettin' into the spirit and I'd make it a point to see what the musicians would do. I've always adored all the intense feelings that it can give people, especially in that setting.” 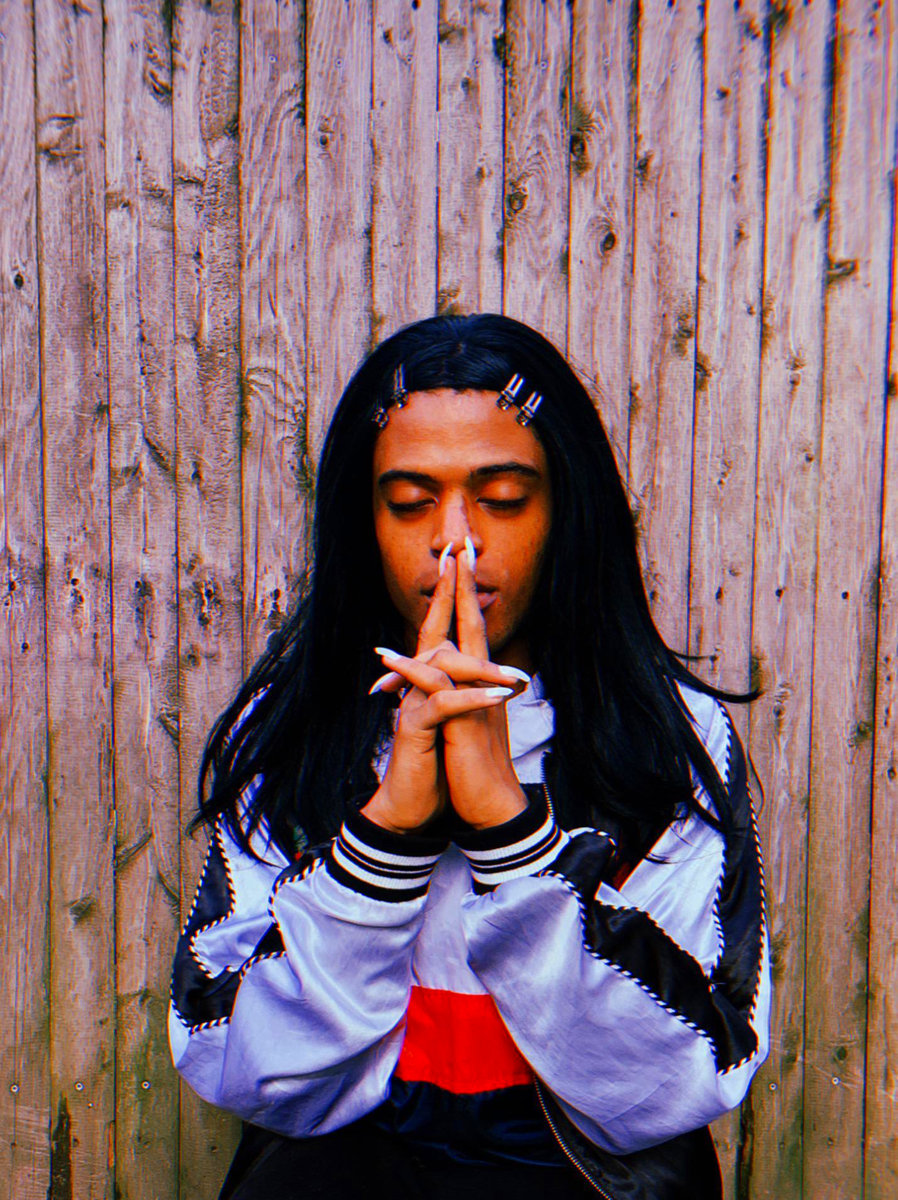 From there, having fallen head over heels for Aaliyah's ‘One in a Million’ album, particularly with how the production worked with her vocals, Delish started dabbling with Garage Band in high school in Richmond, Virginia.

Having forged a love for the dancefloor in a gay club called Godfreys in Richmod, where a DJ by the name of Rob would soundtrack Delish and her friends’ discovery of inspirational sounds, she moved back the Philadelphia at the age of 17.

Soon, she was DJing herself, embedding herself in the city’s lively ballroom and Kiki scene and the radiant sounds and vigour found therein.

“I've watched the scene evolve and really become a structured establishment as far as the order of the events,” she explains. “Philly's scene, however, has a special singularity aspect that, I think, separates us from the rest of the cities. We are so familiar here, half of the scene is related to each other because Philly is a big cookout sometimes; it's a cousin city. That said, there's a unity that you see with us, it may seem like it is conflictual but I guarantee that everyone knows who everyone is and the likelihood of these people going back to care for each other in one way or another [is certain].

“In terms of evolution,” she adds. “I'd say the Kiki scene here has come further than the real scene. The real scene was the Breakfast Club and places like that when the Kiki balls were in the house with the family/girlfriends and now the Kiki scene has become more frequently referenced and attended in this city.”

For seven years, ballroom and vogue parties helped DJ Delish develop as a producer, DJ and performer, and throughout her extensive Bandcamp catalogue, those themes and feelings are everywhere in her always innovative, always personal sonic explorations.

“You'll always hear vogue tropes through my stuff,” she says. “I learned so much in production from testing out different stuff for the ball, mixing certain things live and playing pre-recorded things; it has and continues to expand my thought process as to what I like and want to make with my music.”

Looking forward, Delish is going to take it easy while working on her live show to tour ‘XP’, while also working on a new mixtape by the name of ‘BellAir’.

DJ Delish’s Fresh Kicks mix is a brief burst of percussive ballroom goodness that she describes as “a testament to my trials over the past year, starting off with a softness of the beginning track and turning up immediately, ups and downs in levels as well as textures of songs, only to end with a thank you note to the ancestors for keeping me the entire time.” 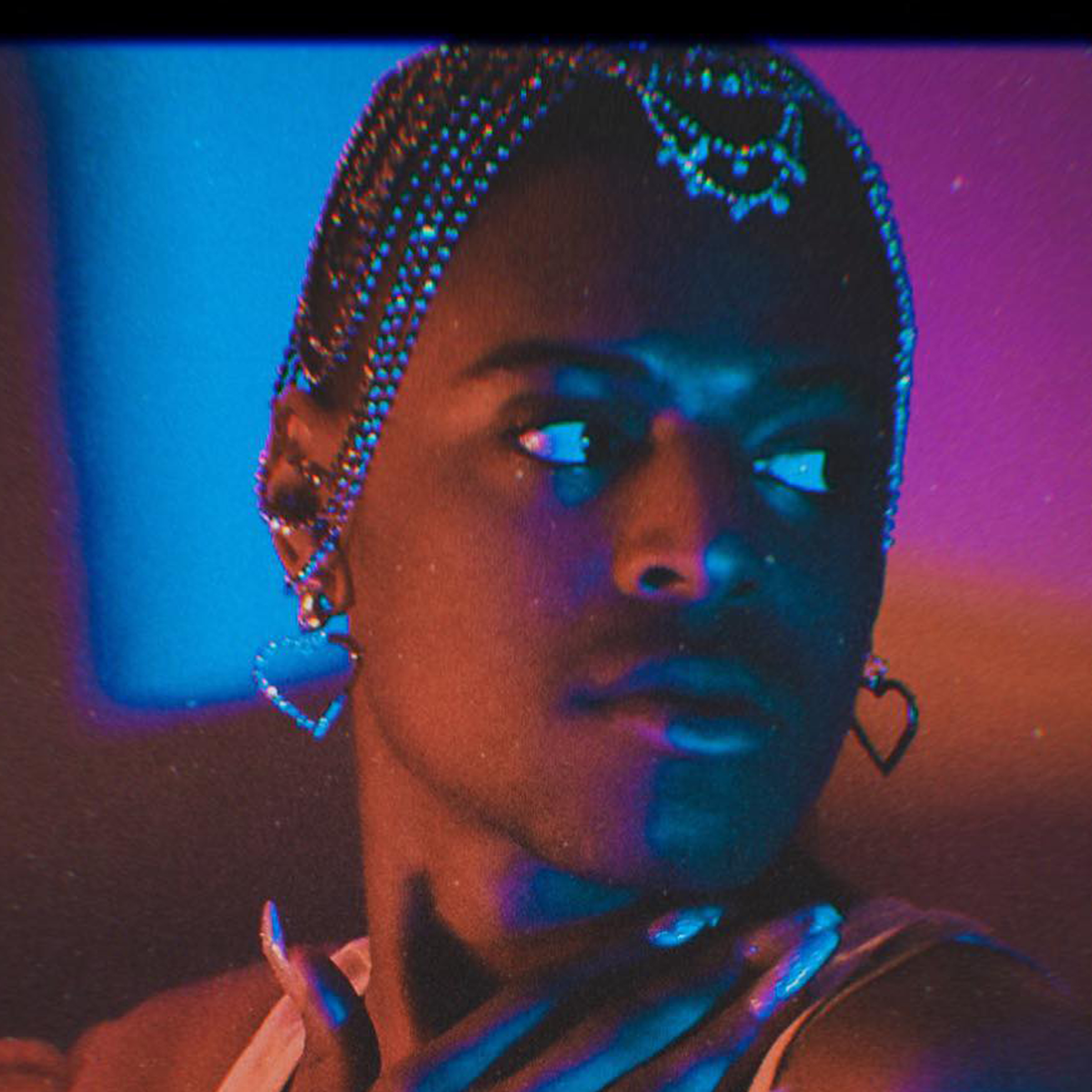 Last track that blew your mind?
“High Fantasy by GRRL. I lifted off this earth!”

Last DJ that blew your mind?
“ThaBlackGod from DC, amazing”

Favourite album to relax to?
“Sade: The Diamond Life”

What record is top of your wishlist?
“Whatever Missy is about to put out! I don't care if it's three beeps stretched over four hours, I want it!”

What's the best club you've played at?
“I'd have to say House Of Yes! That place is amazing!”