Parisian duo Masomenos deliver an hour of playful, intricate micro-house and minimalism to introduce you to their new album 'M7TH' and discuss their endlessly colourful audiovisual universe...

Masomenos operate in a universe entirely of their own. Since 2007, DJ/graphic designer Joan Costes and producer/sound engineer Adrien de Maublanc have danced on the cutting edge of Paris’ electronic music scene, building an ever-expanding audio-visual landscape under their unmistakeable Welcome To Masomenos banner.

Through the label, the pair – who have also just welcomed their first child into the world – have crafted a colourful world of innovative cartoon prints, toys, merchandise, clothes and sculptures. Not only that, but they have also released close to 50 EPs and albums of intoxicating micro-house, minimal techno and ambience, often fusing the varying strands of their work into experiential live events and parties.

Now, despite an already wedged schedule, and the immense act of “setting up a family routine”, Masomenos are set to release their brand new album ‘M7TH’ on 13th April.  With the LP boasting a distinct melodic depth and rhythmic flair, expanding on the goofy club drive of their vast discography, how have big life-events and dynamic changes impacted the way the inimitable duo work?

“I’ve been setting up the studio in a really different way for a few years with a new console and a lot of modules,” de Maublanc explains. “Also, I’ve worked on different side projects with more ambient or jazz, and that opened a different approach, especially on the ‘spatialisation’ of the sound. As a funny story, ‘M7TH’ was produced during a really weird time when I hurt my hand very badly, so the whole album was produced with my left hand!”

“It reminds me of art school,” adds Costes with a laugh. “When we were drawing nude, using your opposite hand was a tool to get more intensity, or feeling in our drawing.”

With so many releases in their discography, branching into new styles, techniques and necessary improvisations as a result of broken bones has ensured that Masomenos’ sound remains consistently fresh and interesting. “The real shift has been diving into the modular,” says de Maublanc. “That has really challenged my creativity. Also, as I said before, working on different styles of music, and especially with classical musicians has been very inspirational.” 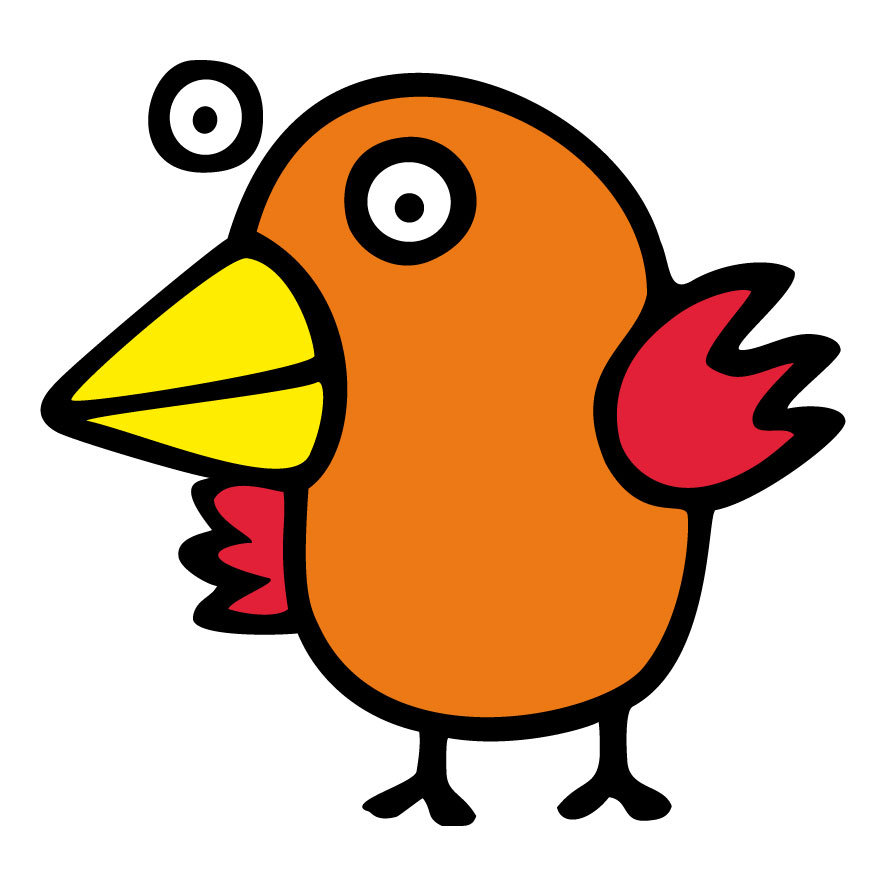 Meanwhile, Costes’ musical input is in her record digging and DJing technique, as well as her guidance in the studio. It is, however, in the visual world of Masomenos that she takes the reigns entirely. As they started to release music, she explains, the cartoons and characters that are now so pivotal to their brand started to grow. “All the characters were there, and Adrien wanted a t-shirt with the little bird,” she remembers.

That little bird became known as Le Poulet, and it would become the album art for their 2008 EP of the same name. Now, a decade later, almost every one of their EPs features a similar character or design. Not only that, but t-shirts, sweaters, posters and stuffed toys of these creatures have become as vital a fixture in the Masomenos canon.

“We thought it could be good to offer stickers with the album,” Costes continues. “As we produced some extra, we took them with us when we travelled to play parties everywhere and gave them away. They became real ambassadors for us. People started sticking them on their phones, asking to buy t-shirts. When our live mix series came out, and they were on the cover, they looked familiar already. They really helped us in getting people to feel what Masomenos is, and understanding our sound better.”

“What we love is to customise reality with our Masomenos colour. This option is always here, if you’re willing to see it with children's eyes”

“It’s true that we really have a specific booking agenda,” Maublanc admits. “As specific as our sound I guess. We often play for more intimate and underground parties, and like to throw all nights with even more ‘mise en scene’ from our universe. Most promoters who book us also dig our planet, so they put a special effort in creating some accessories, or decorating the venue.”

Without needing to operate in any local “scene” then, per se, the duo have instead just built relationships in the places they have travelled to, the minimal haven of Romania being a stand-out example.

“We definitely had a big crush on Romania when we traveled there the first time in 2007, but we don’t belong to a community, we create our own and all our friends are invited. There you can meet Vadim Svoboda, Julien Quentin, Cesar Merveille, e/tape, Ilhem Khodja, Gambette. We are very free but it’s all on us." 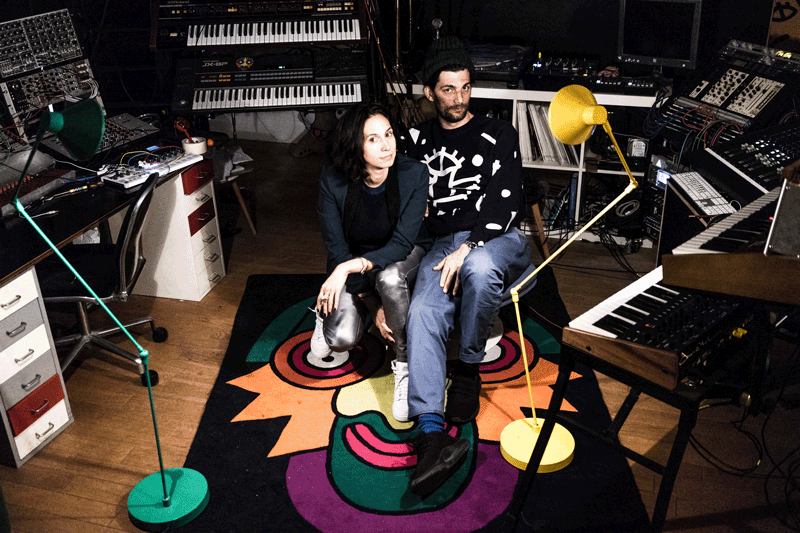 With that freedom Masomenos will continue to champion their fun, experimental and ever-vibrant ethos and bring it to as many new people as possible. With plans for new parties, installations and releases bubbling quietly beneath the surface, the duo admits that it is “more about expansion than dramatic change”.

As they welcome their first child into the world, the pair’s sense of wonder and excitement is as clear as it has ever been, if not more so. And as they release their complex and playful new album, their creative flair shows no sign of simmering down.

“What we love is to customise reality with our Masomenos colour,” says Costes. ”This option is always here, if you’re willing to see it with children's eyes.”

Hear Masomenos' lush DJ Mag Podcast below, in what they describe as "a live proposal. An immersion into our sound that can be perceived in totally different ways depending on what hour of the day you decide to dive into it"