The New York club stalwart delivers a propulsive and percussive mix lifted from a recent set in Brooklyn's Good Room. He also gives us some insight into the inspiration of his home city on his production and spinning technique as well as the purpose that fuelled his new LP, 'Shout'...

Eli Escobar has been at the heart of New York’s club scene for over two decades now. Born and raised in the city, the DJ/producer has been consistently inspired by the cultural diversity that surrounded him growing up in the 80s, and the many ways it manifested itself musically in those pre-MTV years.

You can hear it in the dynamic and stylistic range of his ever-exciting DJ sets, which veer from soulful disco and jazzy, propulsive house into realms of reggaeton, soul, hip hop, funk, Afrobeat and beyond. You can’t help but feel the breath and energy of New York’s streets in the east coast hip hop indebted samples of ‘Up All Night’ (2015) and ‘Happiness’ (2016), albums that move with the sounds of traffic, subway carriages, voices and percussive groove. On his brand new album ‘Shout’ on Classic Music Company though, we find Escobar leaning into darker territory, creating something that channels the anger and frustration that so many feel in the midst of the current U.S. socio-political climate, turning it into an assertive, thoughtful but ultimately very danceable record. 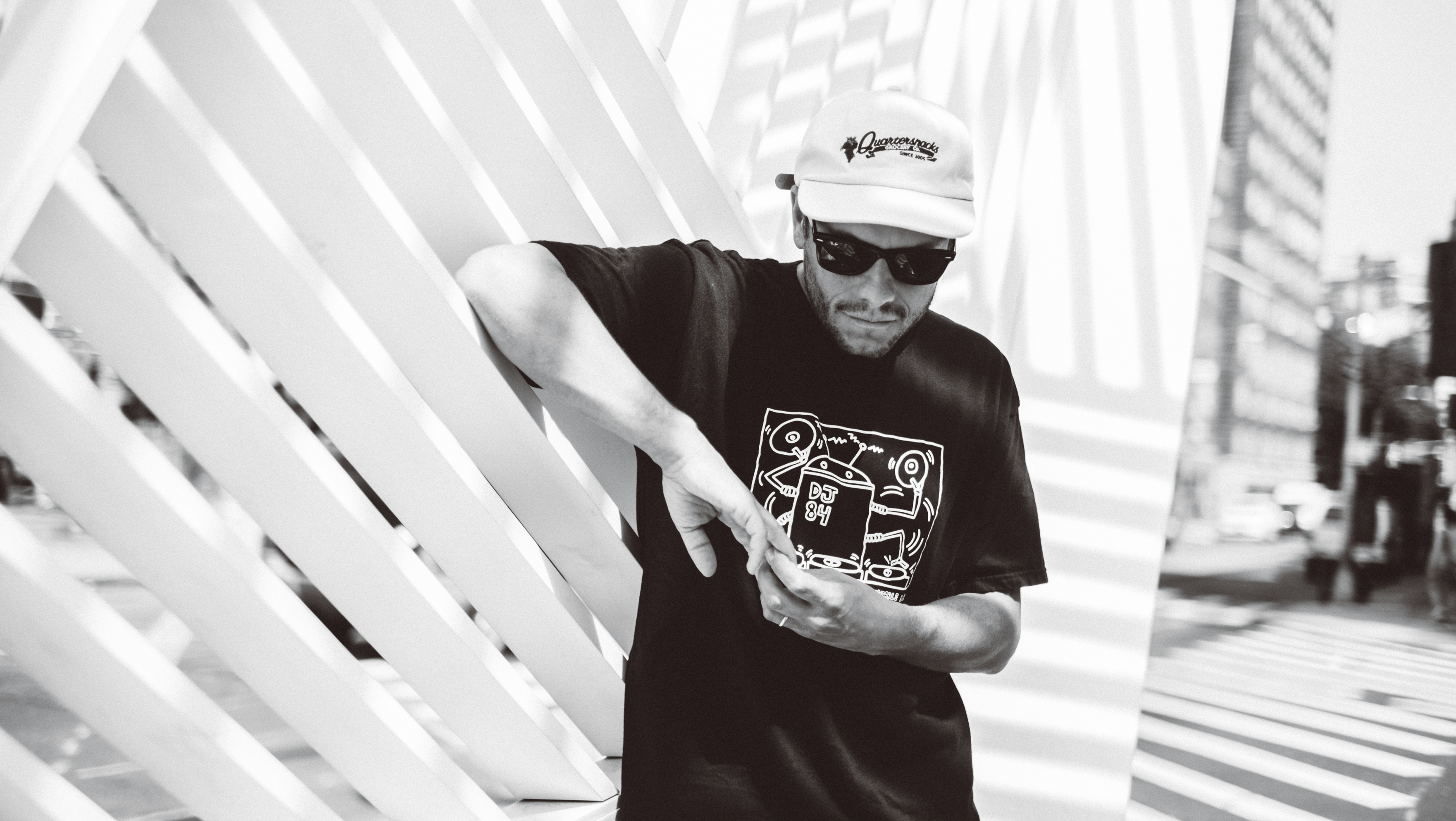 “Being in New York, we were lucky to have a front row seat to the whole thing,” says Escobar of his musical awakening as a child. “People were walking around with huge boom boxes blasting WBLS. I was listening to early hip hop and club music like Shannon and Freeez because it was all around me. I think it all informs my music greatly.

“The block I grew up on was really diverse,” he adds. “Puerto Rican, Haitian and Asian. Then two avenues down you had wealthier blocks with white and Jewish kids who I also got to know cause we all went to the same public school. Then I went to a Junior High in Spanish Harlem that brought in kids from all over the city. I met a lot of kids from downtown who put me up on stuff like Depeche Mode and all the cool alternative stuff that was happening. I loved everything. I was exposed to so much and I never limited myself to just trying one thing when it came to my music.”

A professional DJ since 1997, Escobar has since held residencies in clubs such as Le Bain and Tiki Disco as well as garnering quite the international reputation through extensive touring. He learned the craft while still in high school in the early 90s, being “mesmerised” listening to DJs in clubs like Big City Diner, Soul Kitchen, Limelight, The Building and MK’s.

“I remember going to Limelight and you couldn’t even tell where the DJ was," he says. "No one cared about that. The idea that you would watch the DJ was insane, unless you were like me and wanted to see what they were doing. I started to go to Soul Kitchen and looking at all the records the DJ (Frankie Inglese) had set up in the booth.” 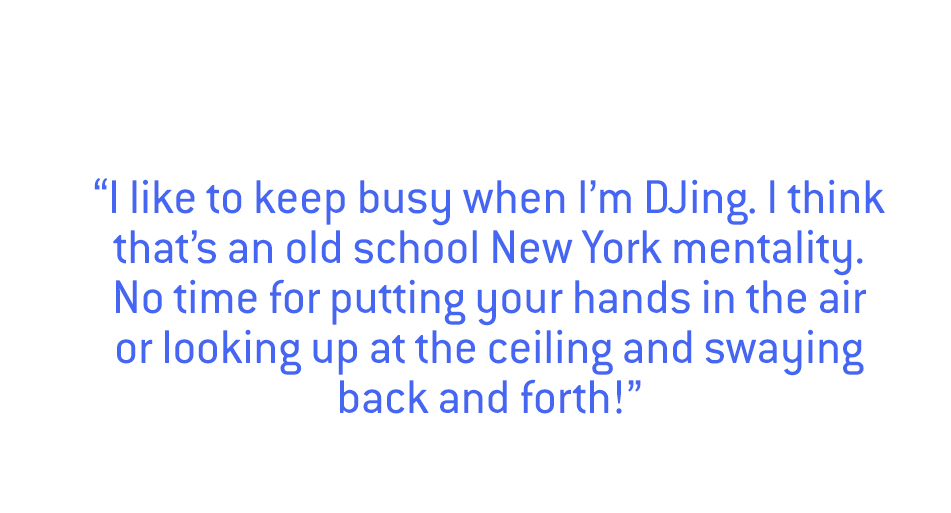 The adoration for DJing and producing grew once he went to college in upstate New York, switching from a visual arts degree to a one in music production shortly after starting. He fell in love with records by Masters at Work, Eric B and Rakim, and Abstract Truth, spending almost every waking minute of the week playing on a S950 sampler in his campus studio. He would venture back to the city on the weekends to spend all his money on records which he would then play at college parties that night.

“I’m sure I was terrible but at the time it was the most fun I’d ever had,” he remembers. “I figured I’d just do it for the rest of my life!”

So far, so good. And, just as with his production, his DJ sets feel consistently informed by the culture of his home city and its clubs.

“I don’t like to be stuck in the past just recycling the same old stuff,” he says. “But when I DJ there’s usually a lot of acapellas and three things-playing-at-once sort of stuff happening. That’s very New York. I like to keep busy when I’m DJing. I think that’s an old school New York mentality. No time for putting your hands in the air or looking up at the ceiling and swaying back and forth!” 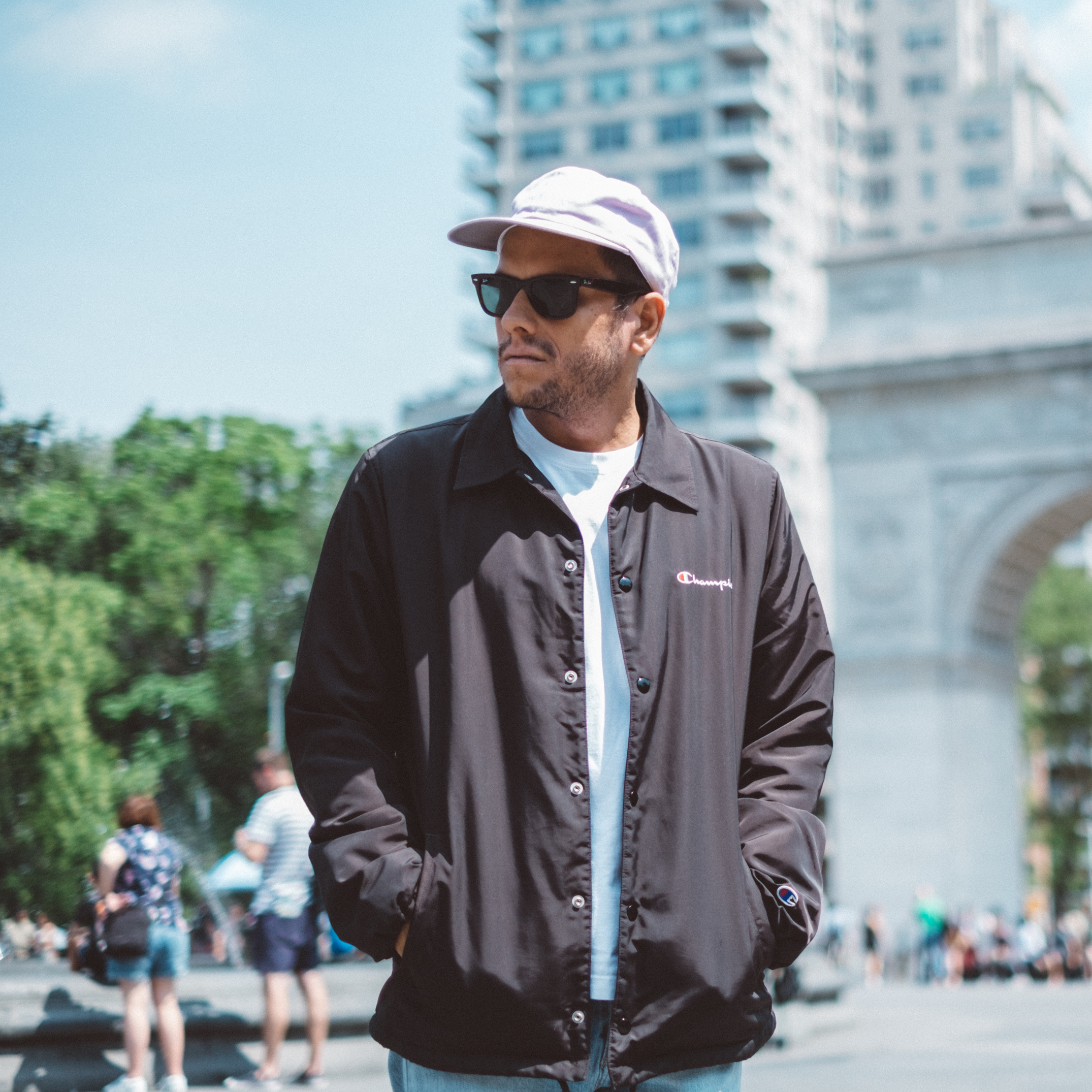 The freedom and liberation that can be found in the club is something that Escobar feels is more vital and necessary than ever, especially in the U.S.

“I don’t think what’s going on in our country makes anyone want to stay home on a Friday night and wallow in their sorrows,” he says. “People need each other and want to release the anger and stress on the dancefloor. Nightlife here feels way more exciting, original, creative, inclusive and sometimes even spiritual, than it has in a long time. There is something for everyone.”

‘Shout’ was produced very quickly, and almost entirely by accident in the days immediately following Donald Trump’s inauguration while Escobar was spending time playing shows in Zurich and Paris. Made on the road and coming from a place of total anguish and despondency, Escobar felt purpose in this new music that invoked the intent found in the work of Gil Scott Heron, Stevie Wonder and Donny Hathaway or in early dance music anthems like Eddie Kendrick's ‘Goin Up In Smoke’ and Harold Melvin & The Blue Note's ‘Bad Luck’.

“[With those artists] there was such a focus on bringing the truth to the people and offering them an escape from their harsh realities through music and words that directly addressed these issues,” he says. “I would like to see more of that in dance music today. I felt like I needed to make some music to express the grief and rage I was feeling. That is as natural of an instinct as breathing to me. And it came out sounding like the world felt to me during that moment.” 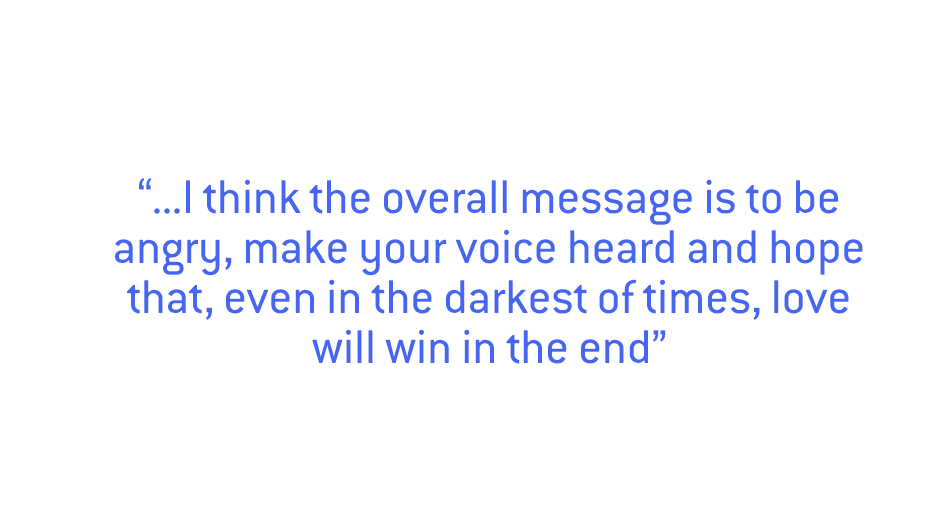 What is the purpose of ‘Shout’ then? “I don’t really want to spell it out for anyone because I think it’s better left to interpretation,” he says. “But I think the overall message is to be angry, make your voice heard and hope that, even in the darkest of times, love will win in the end.”

As for this podcast, it’s the perfect summation of Mr. Escobar’s DJing expertise and tact, being a literal excerpt from a recent set played at Good Room in Brooklyn where he played for six hours while fellow New Yorker Danny Krivit played in the other room.“I knew Danny was going to play a lot of disco and soulful house so I played a little harder in my room to keep the vibes as different as possible,” he says. “It was a super fun night.”

And what should we be doing while listening to it?

“Not leaving comments asking for a tracklist!”

You heard the man. Enjoy!

All photos by Kenny Rodriguez

Want more? Check out our recent Recognise mix with the mighty Manfredas.

Eoin Murray is DJ Mag's staff writer. You can find him on Twitter @eoin_murraye