Cheeky Bubblers: Six acts you need to hear this October

Cheeky Bubblers: Six acts you need to hear this October

The latest and greatest DJs and producers rising to the top this month. From cutting edge drum & bass and Afro-funk to tough EBM and vibrant house, here's October's list of next-gen talent you need to know... 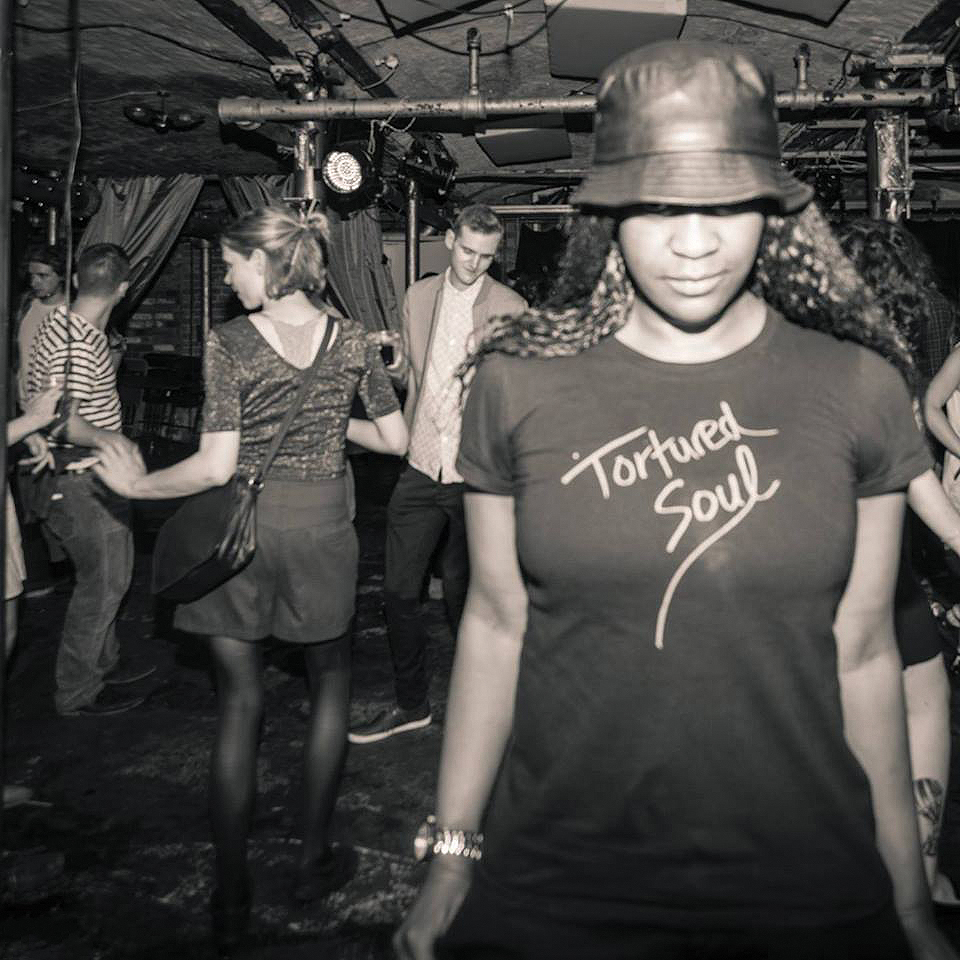 Nongi Oliphant, aka SNO, is a breath of fresh air for the DJ world. She’s been collecting records religiously for many years but it’s a surprise to hear that she only began playing out by chance in 2015. Since then SNO’s tune selections and passion for the music has been turning heads and placing feet firmly on the dancefloor. Currently living in Manchester she’s a resident for Banana Hill, previously sharing the bill with Gilles Peterson, Esa, and Analog Africa, and has played alongside Sassy J, Mr Scruff, and Fela Kuti’s legendary drummer Tony Allen.

This summer she made her debut at Houghton Festival. “I enjoyed myself so much,” SNO says about her set, which inspired all who were lucky enough to witness it (including Midland). Her records span Afrofunk, jazz, soul, disco, zouk, bruk and plenty more genres from all across the globe, informed by an extensive knowledge of music from her roots in South Africa. SNO’s sets are packed with feel good, danceable rhythms that cleanse the soul.

For fans of: Gilles Peterson, Awesome Tapes From Africa, Zakia 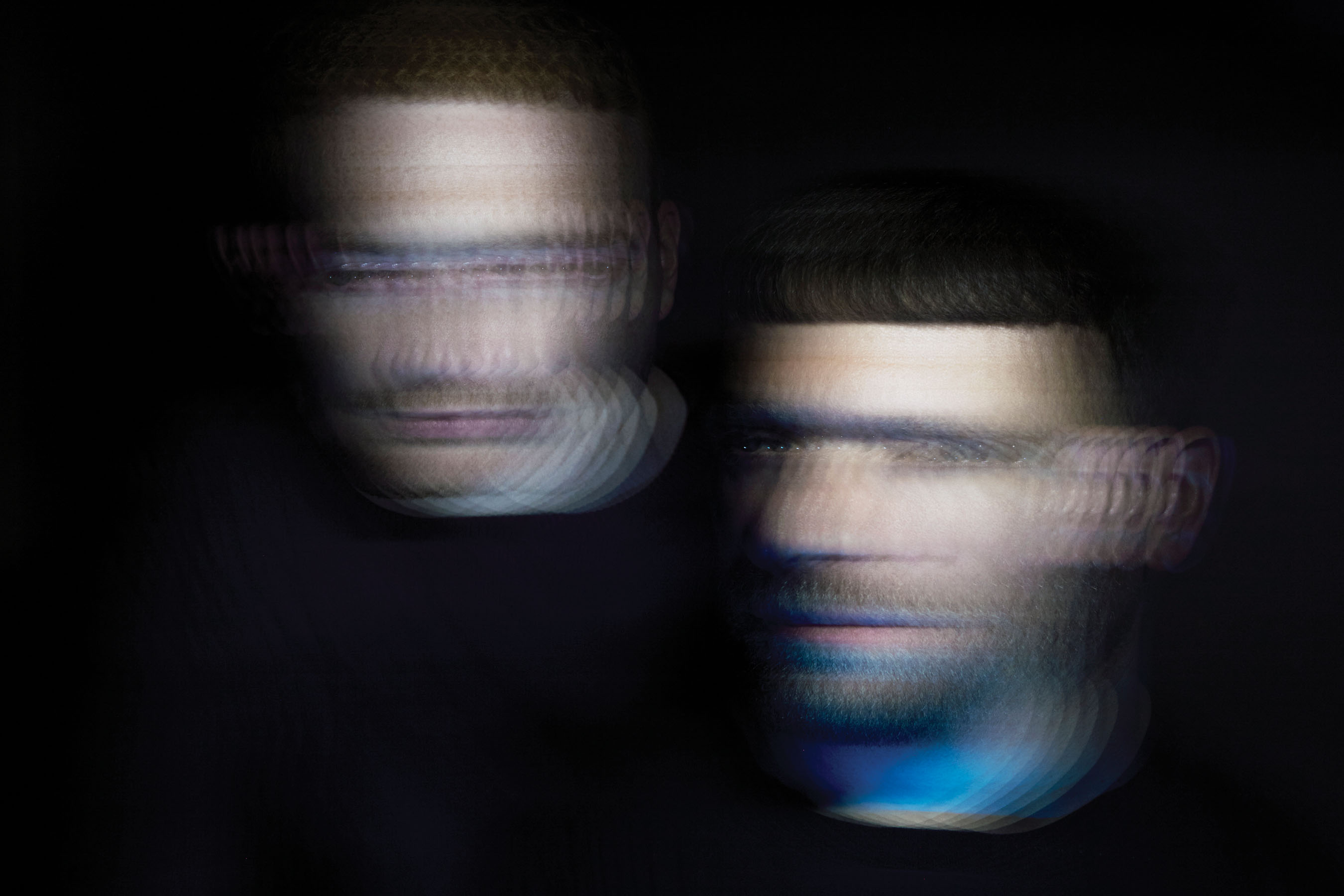 Enigmatic London duo Corporal Face & LMajor, aka Local Group, are just about to drop their debut EP, and it’s nothing short of anthemic. ‘Laser Dome’ involves classics breaks and reminiscing back to ‘90s hardcore with a hands-in-the-air piano breakdown. ‘Random Utterance’ is guaranteed to create some euphoric moments and ‘Rampage’ keeps the bpm high rolling with its roots heavily in jungle — cue rave horns. Forthcoming on Ritual Poison — run by BufoBufo and one half of Local Group — the EP was inspired by their far-fetched sets at Field Maneuvers, a festival that they’re residents at, playing alongside the likes of 2 Bad Mice, Sticky, Grooverider and Eris Drew. For the curious heads, tune into their show Strange Loops via Music Box or 199 Radio and keep your eyes peeled for a track on the next Secret Rave wax release. Hold tight the raving crew; these are anthems guaranteed to make your head rush.

For fans of: Manix, Sonz Of A Loop Da Loop Era, Textasy 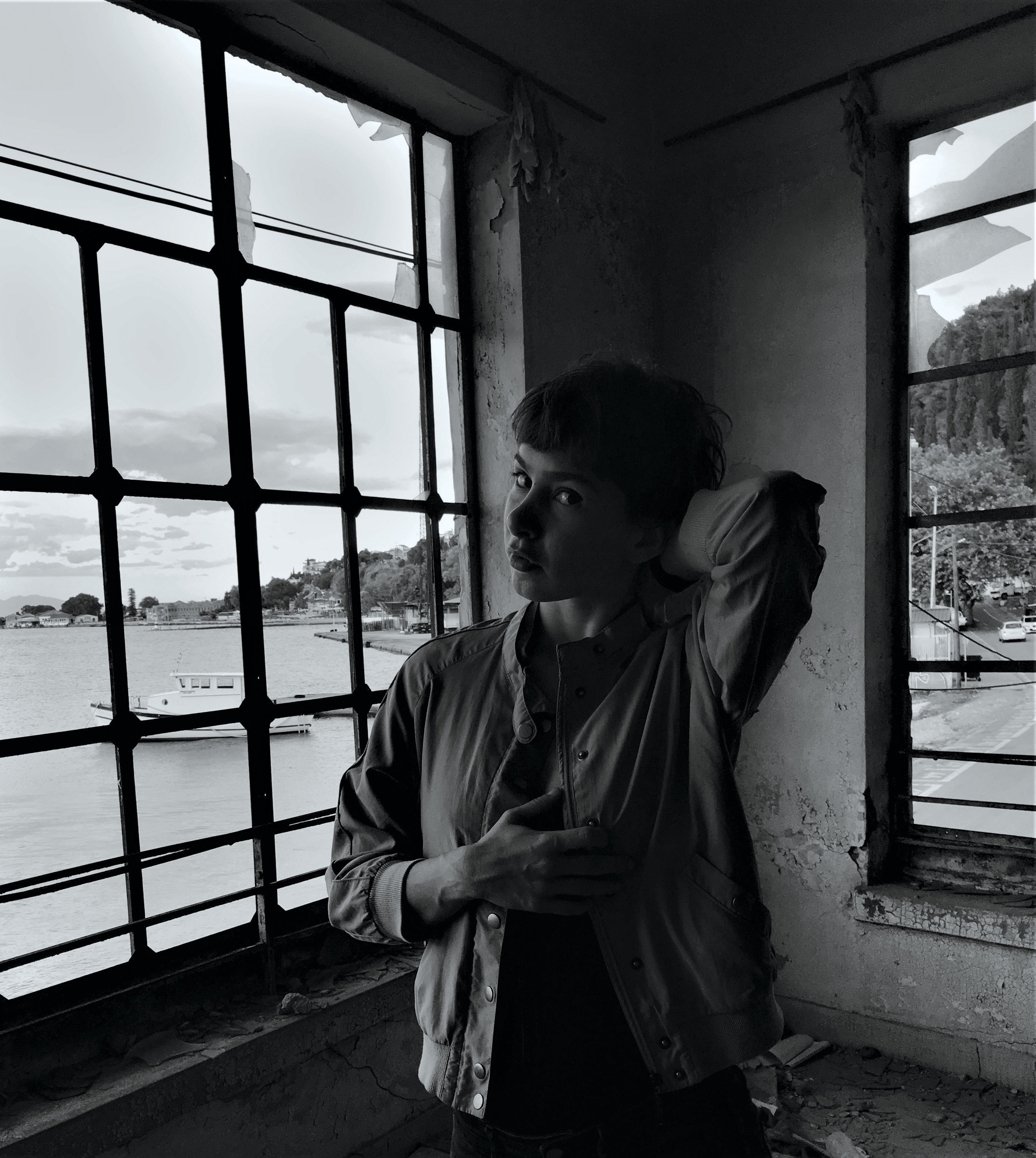 Pasiphae, aka Fotini Kappa, spent her early years in Greece but is now based in The Hague in the Netherlands, and you can tell. Her music has that raw analogue finish and mystic mood and that has made the city such a hotbed over the years. Combining elements of Chicago house with shades of electro and hints of Italo, her music is mechanical yet groovy and comes on labels like Bio Rhythm — in collaboration with the legendary Intergalactic Gary, no less — and Interstellar Funk’s Artificial Dance.

As a DJ she leans on similar sounds, as well as new beat, wave and EBM, making for rugged affairs that balance visceral grooves with more atmospheric and cerebral melodies. They have won her the attention of Noorderschip club in Amsterdam who have made her resident, while a new remix of Lena Platonos on Dark Entries shows yet another side to her sound.

For fans of: Legowelt, The Hacker, Lena Willikens

Every DJ and dancer needs records in their life which are fun and functional. Not every set can be filled with super experimental and smart arse sounds. It would be too much. That’s why Kristin Velvet is so swiftly on the rise: with high production values and a feel-good house and techno sound that is subtly nostalgic but not slavishly cowed to the classics, she’s continually providing real heat for the dancefloor.

She grew up on an isolated farm in Australia but is currently based in Berlin and heads up the tasteful Arms & Legs Records. She likes to go to Panorama Bar, alone, to set up in a corner for long dances, and regularly takes her broad house sound to hotspots like Watergate. August saw a collaborative track with "long time hero" Felix da Housecat, and this month brings a new EP on Detone, so she’s fast becoming a hero in her own right.

It didn’t take long for Atlanta-born, LA-based producer Kallan HK’s adventurous brand of drum & bass to take off and land her on ProgRam, sub-label of Andy C’s mighty Ram Records. The latter has been a leading voice in d&b since the ‘90s and Kallan HK appears to be another leap forward. Following a number of blazing mixes, her new single ‘So Much Pain’/’They Live’ shows a real control over the dancefloor and an understanding of intensity and brevity. Clocking in around nine minutes, the single is an absolute banger throughout, with fun highs and exhilarating drops. Kallan’s passion for drum & bass and DJing started with a casual night at Fabric while on holiday in London, and it’s clear she’s taken the experience and developed her own style. In the company of Ram, there’s a bright future head.

Twenty-three-year-old Scott Xylo makes funk from the not-so far-flung future. Psychedelic and fascinating in its breath, Scott Xylo’s debut effort ‘Find Us When You Get There’ is a natural progression of his sound and concepts. ‘Earth Wings & Heat’ opens the album with a lilting fidelity shifting, psychedelic track featuring Jon Glitches. The imprint of the musical labor of Afro-fusionist artists like Flying Lotus and Afrikan Sciences overlays Scott Xylo’s tracks throughout the album, but sounds thoroughly original in his take. The surface noise-ladened ‘Sam’s Jollof’ starts with a sample of a man talking about his dissatisfaction with jollof rice and quickly dives into a jazz improvisation instrumental, before sauntering into the delightful  ‘Mothership Connekt’ featuring sun-drenched and lofty vocals from Catherine Sera. ‘Find Us When You Get There’ spirals further into introspection towards the backend of the album, expressing curious free thoughts expanding the edges of neo-soul with a Fela Kuti twist.

News
This new book teaches kids the ABCs with D&B