RAM Records boss Andy C proves once again why he's not just the biggest name in drum & bass, but one of the world's greatest DJs, delivering classic and modern cuts alike to a sold out Wembley Arena...

Andy C quite literally made history at the weekend, becoming the first ever drum & bass DJ to headline the SSE Arena next door to Wembley stadium in London.

There are plenty of superstar DJs in the world, but only a handful can claim to be anywhere near on par with the RAM Records boss. Not only an incredibly skilled DJ, he transcends generations, holding down fans from 25 years ago alongside fresh recruits, freely crosses the boundary between mainstream festival bangers and ultra underground… well, bangers… and can sell out a solo, all-night-long set at a 12,500-capacity arena in just three days. Not playing house, techno or even EDM, but playing d&b.

On the night, through his three-deck Serato setup, he offers classics such as Q Project’s ‘Champion Sound’, Adam F’s ‘Metropolis’ alongside more recent favourites like Hazard’s ‘Bricks Don’t Roll’ and SpectraSoul’s ‘Untitled Horn’ — more often than not, finding unexpected, magical combinations of old and new, such as the glistening tops of Goldie’s ‘Inner City Life’ and rising talent Benny L’s bellowing bass. There are plenty of superstar DJs whose hard work, talent and fame can be (and often is) called into question, but Andy C is not one of them. Long may he reign.

Check out a selection of eye-boggling snaps from the night below...

Andy C has been nominated in our Best Of British awards 2018, you can check out all the nominations and vote here.

And he's just been announced as the first DJ to be invited back for a second residency at London's XOYO, taking place from 4th January until 29th March 2019. 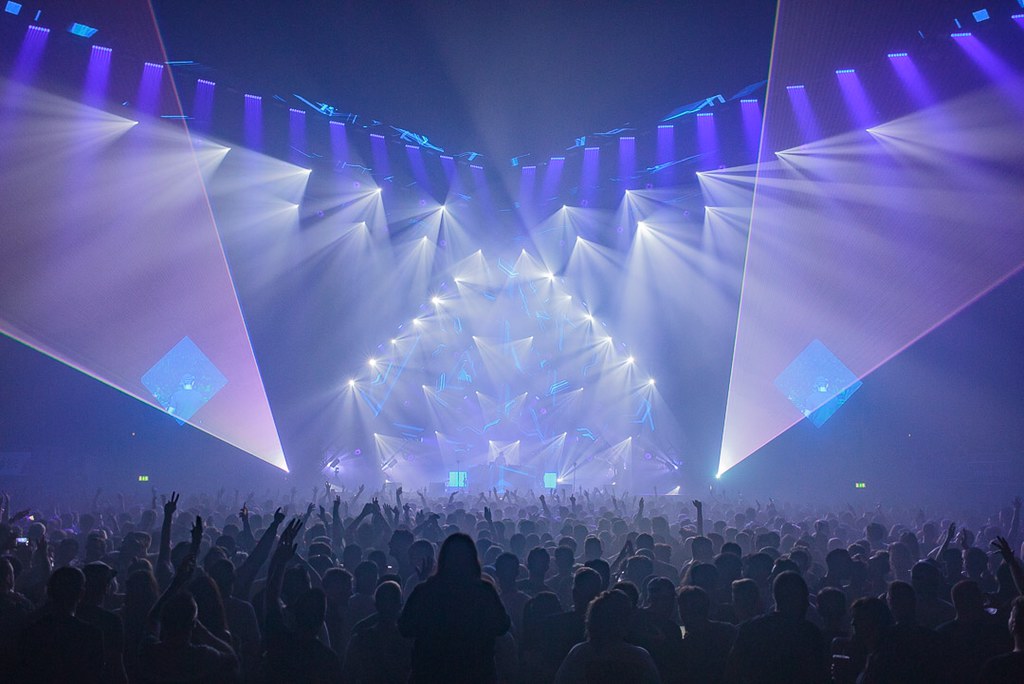 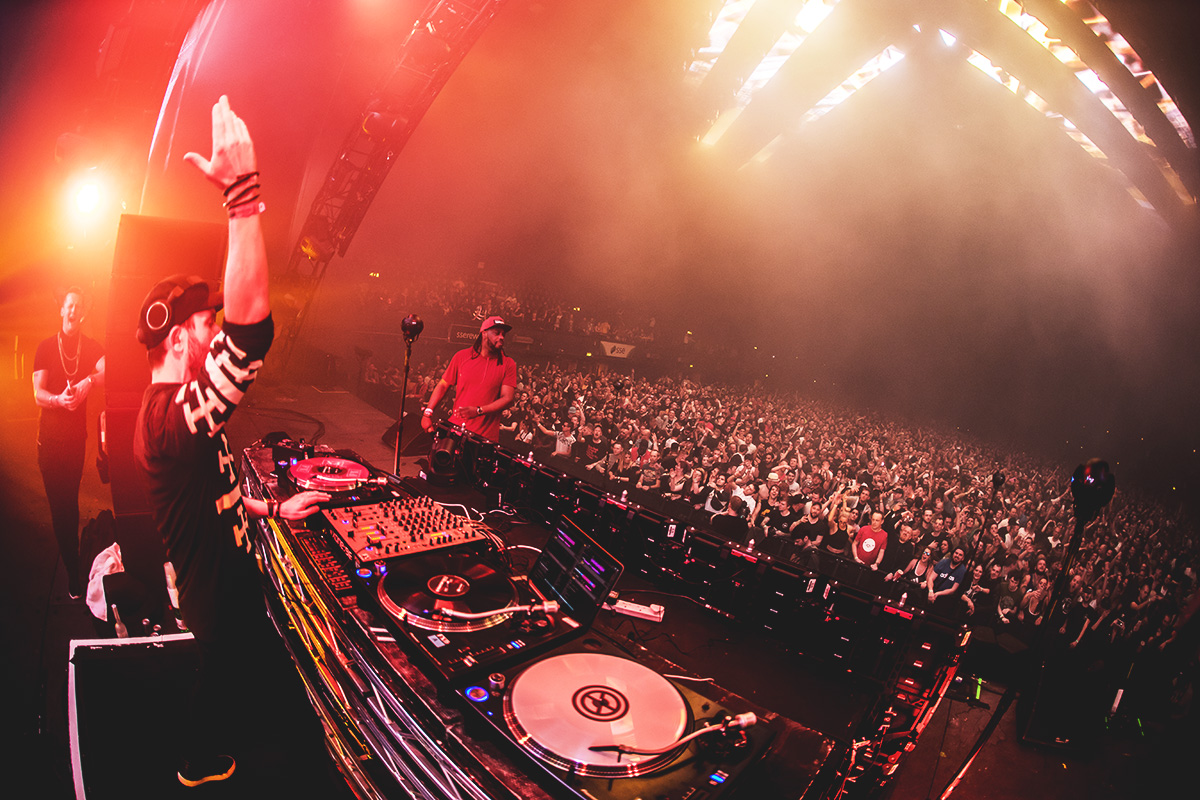 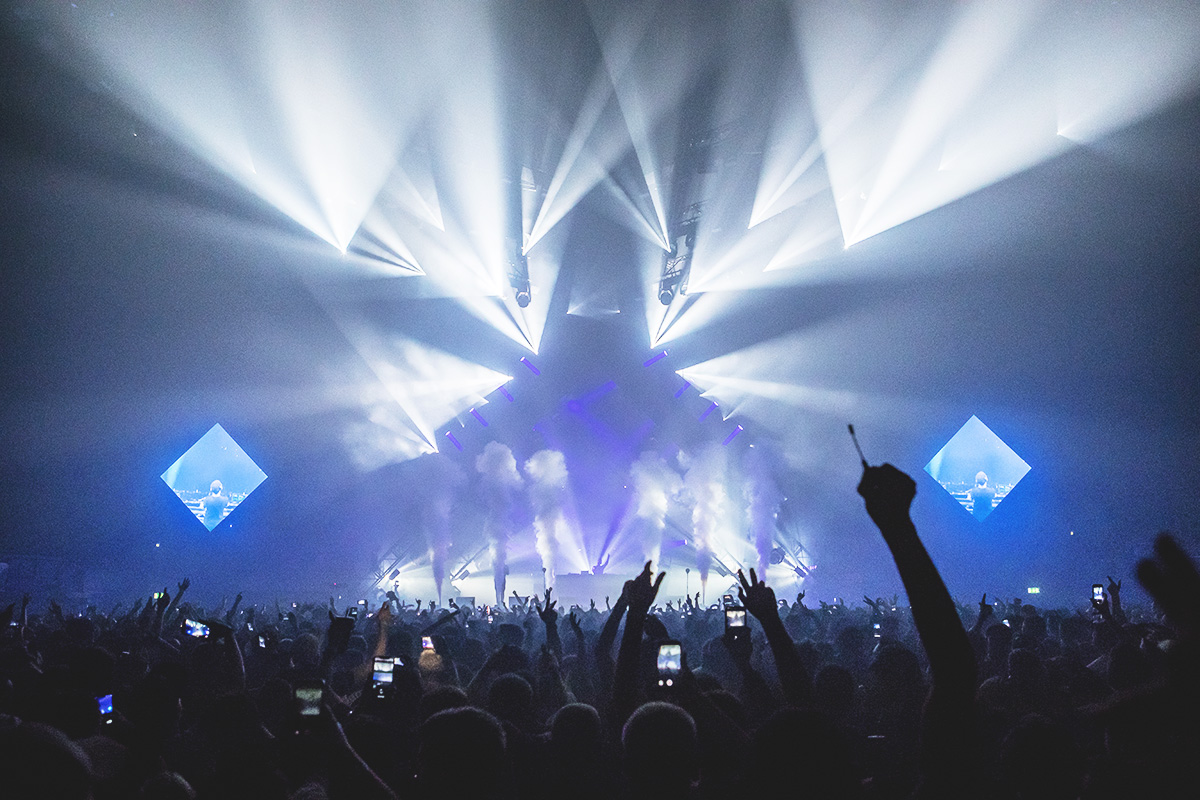 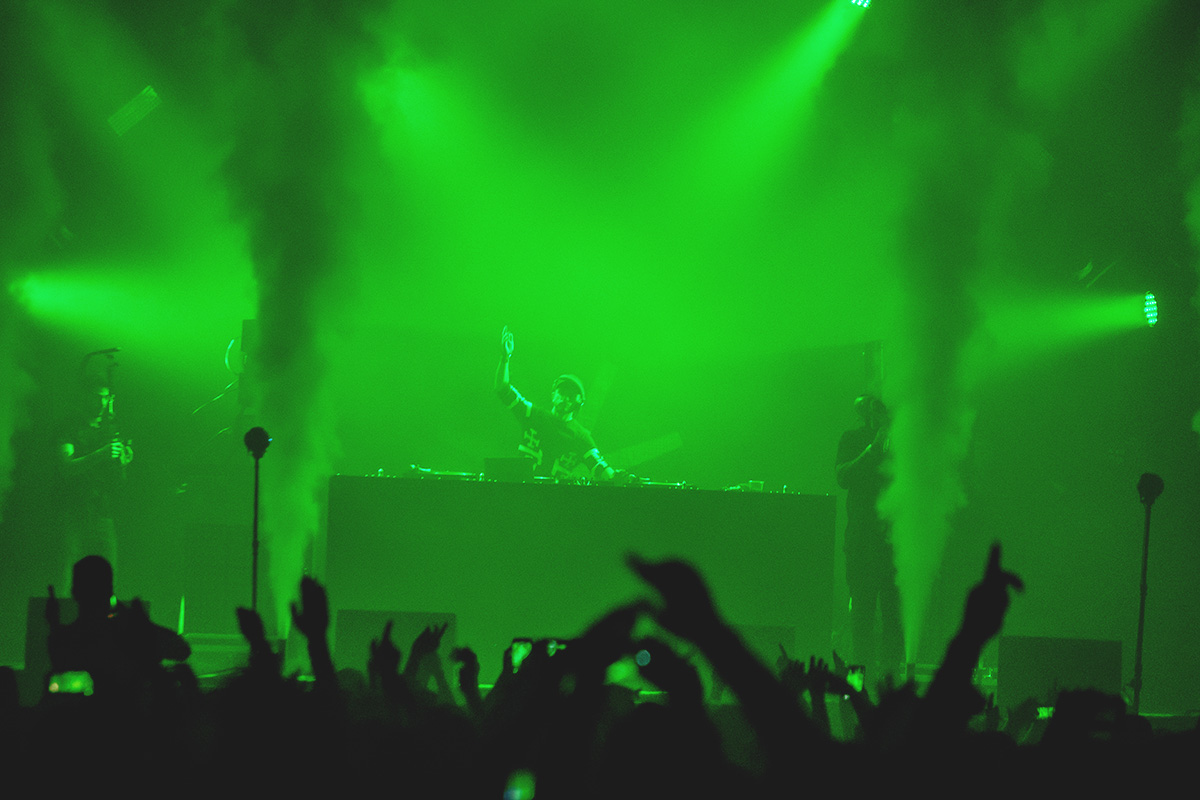 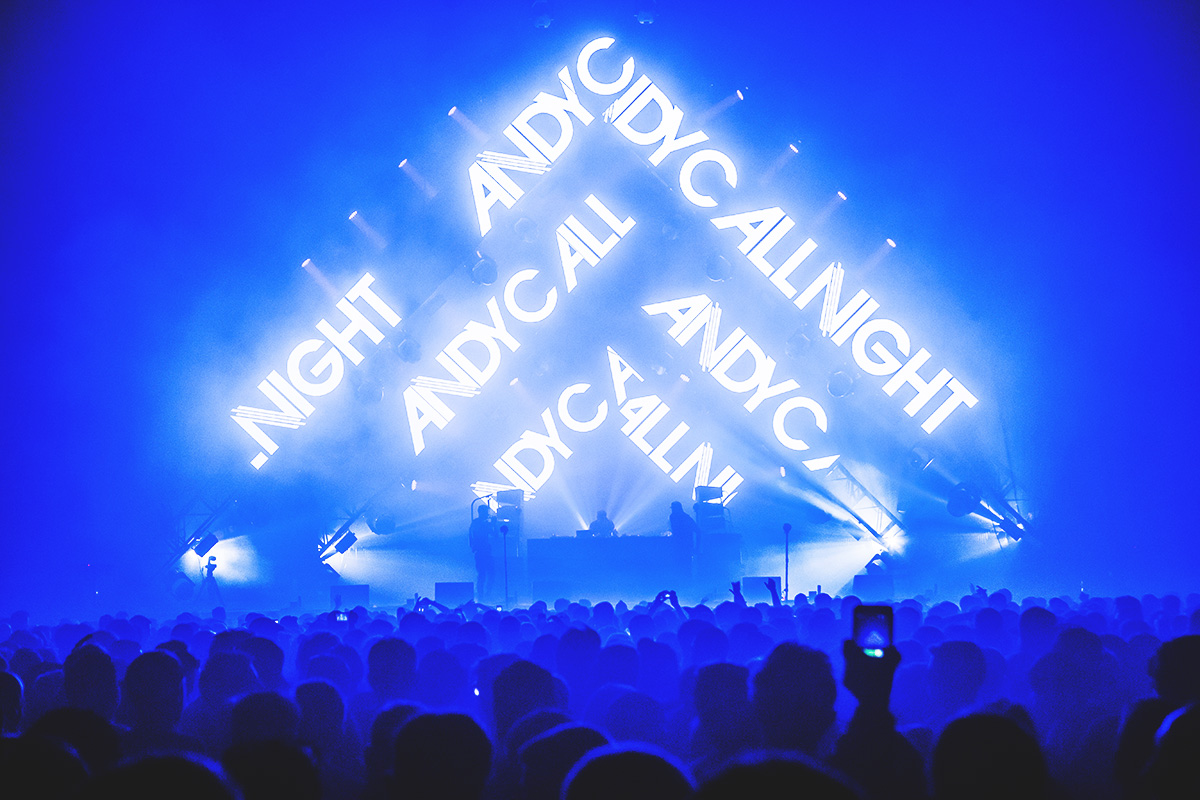 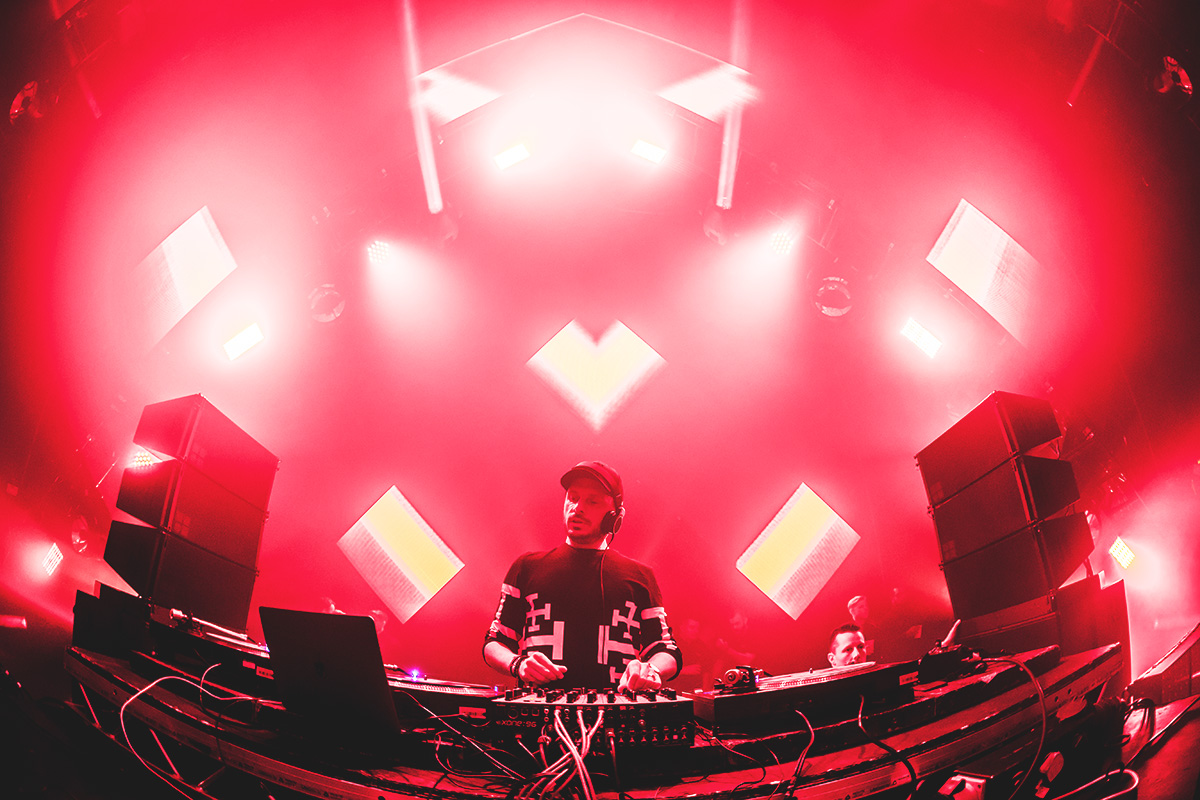 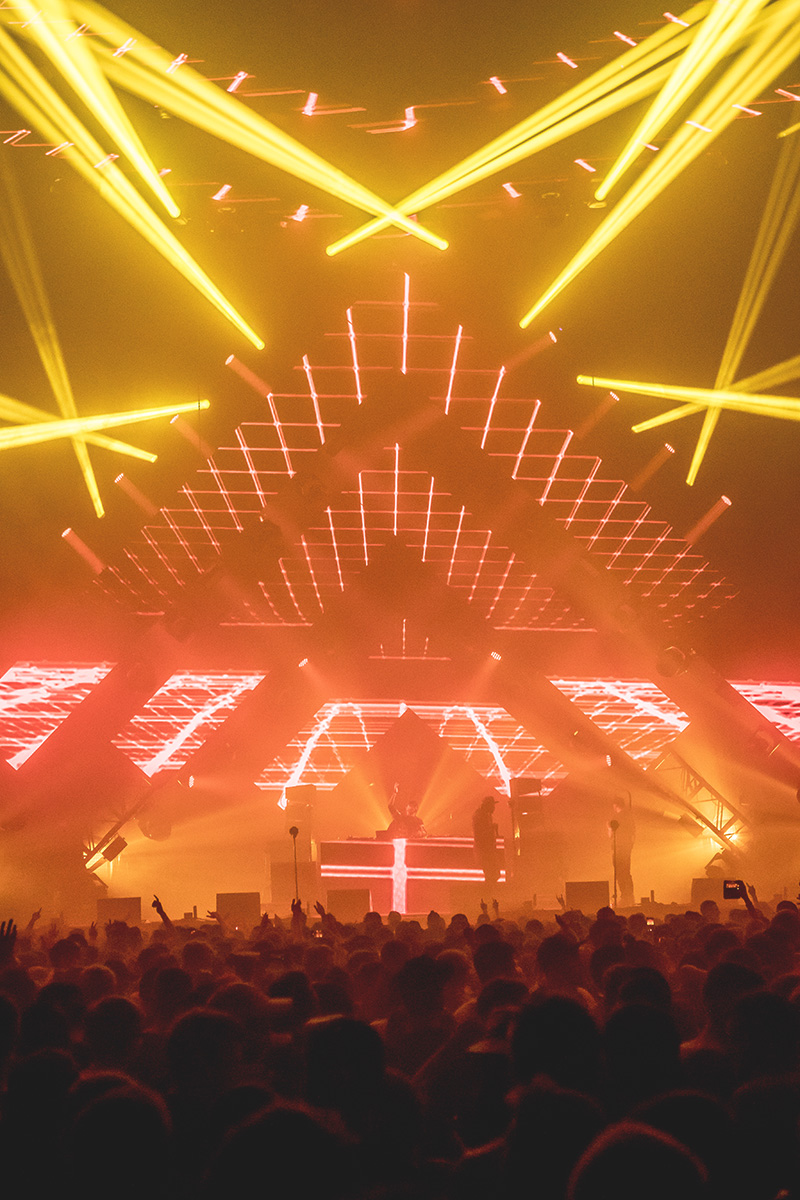 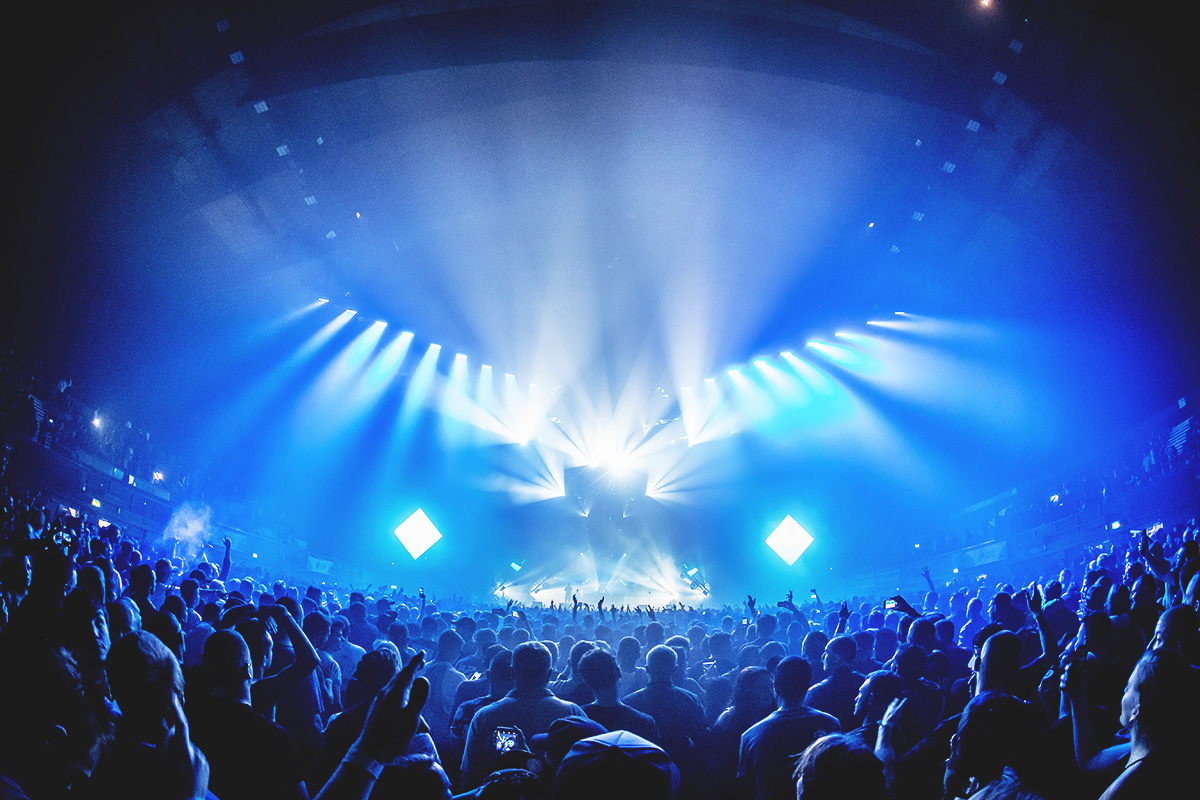 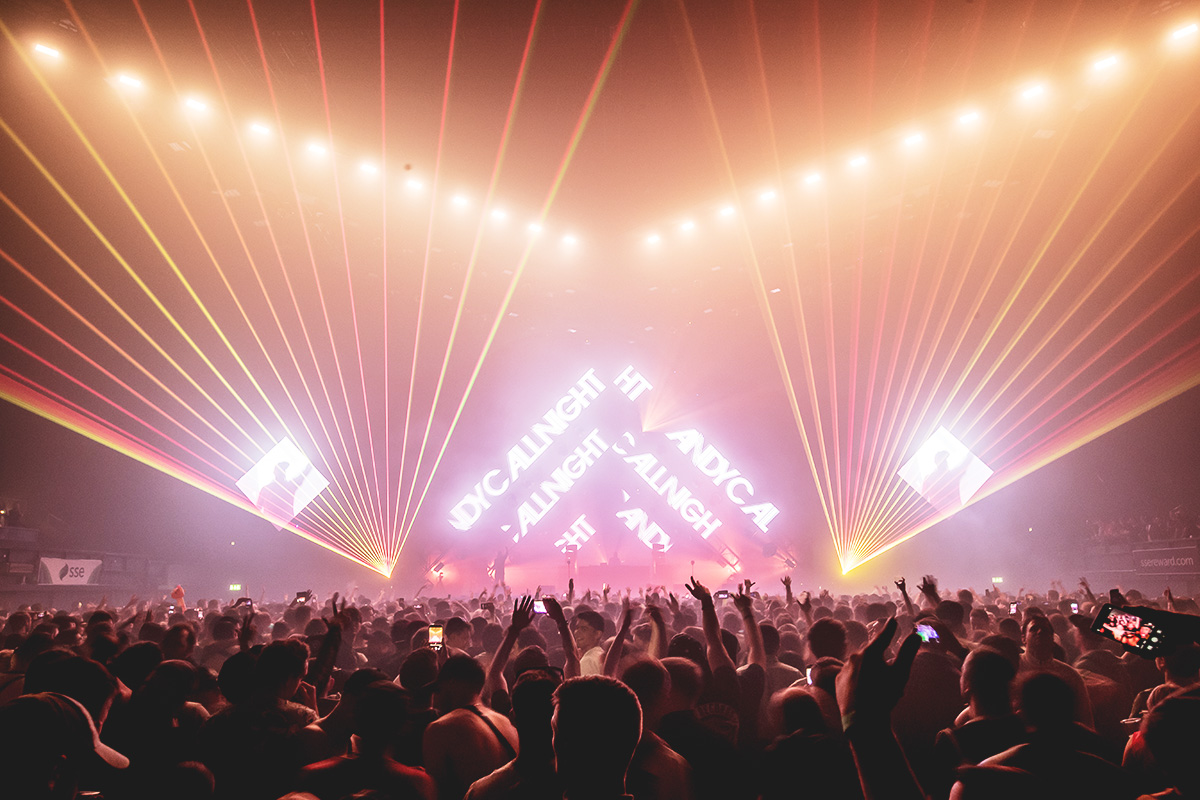 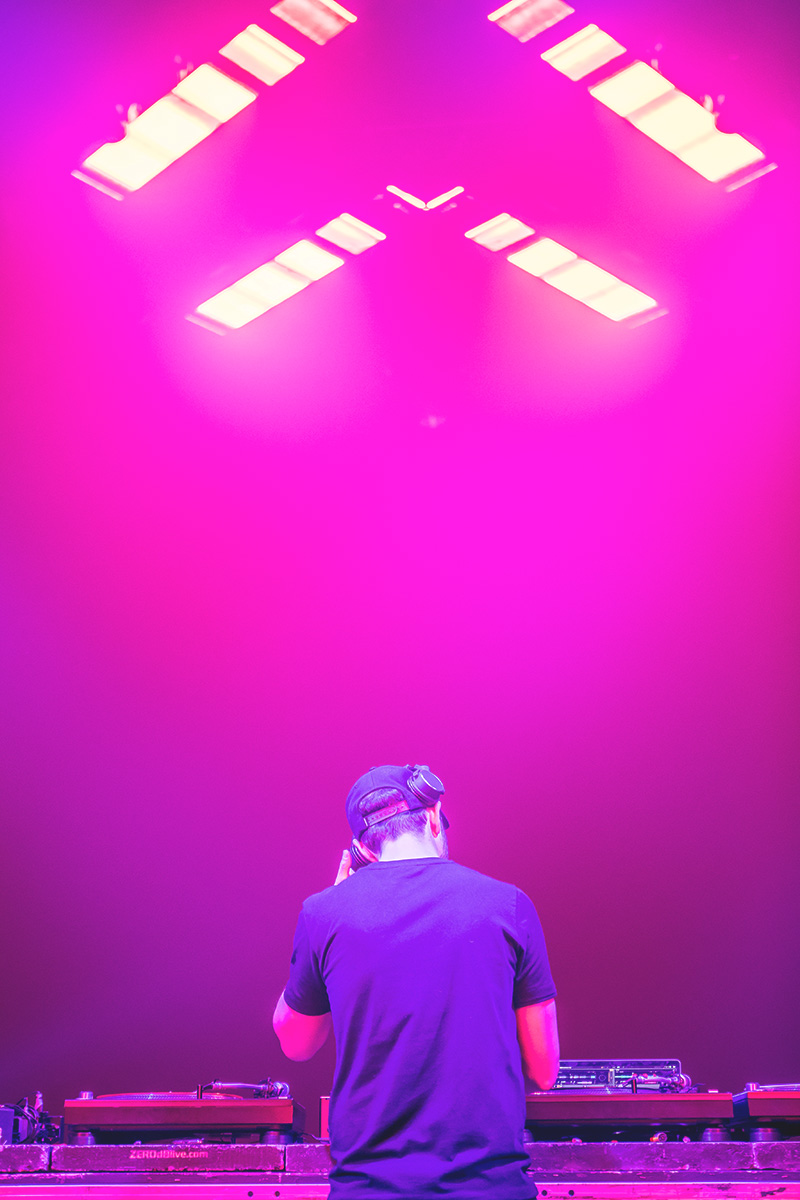 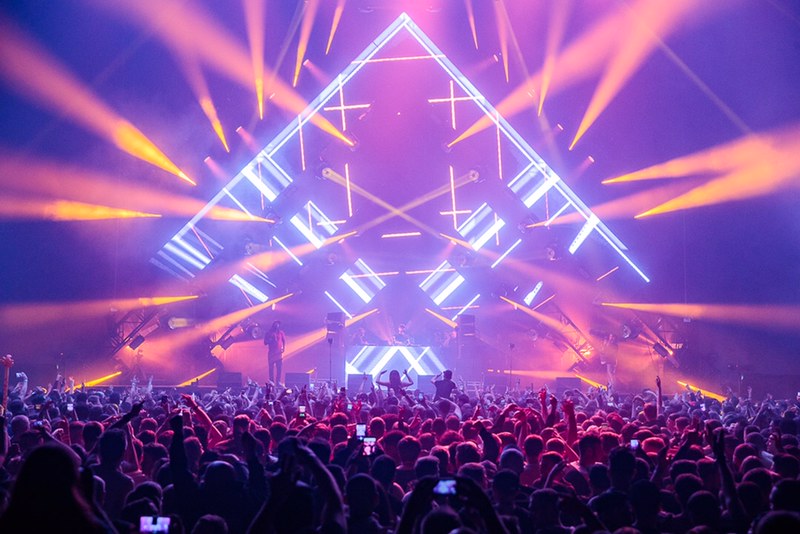 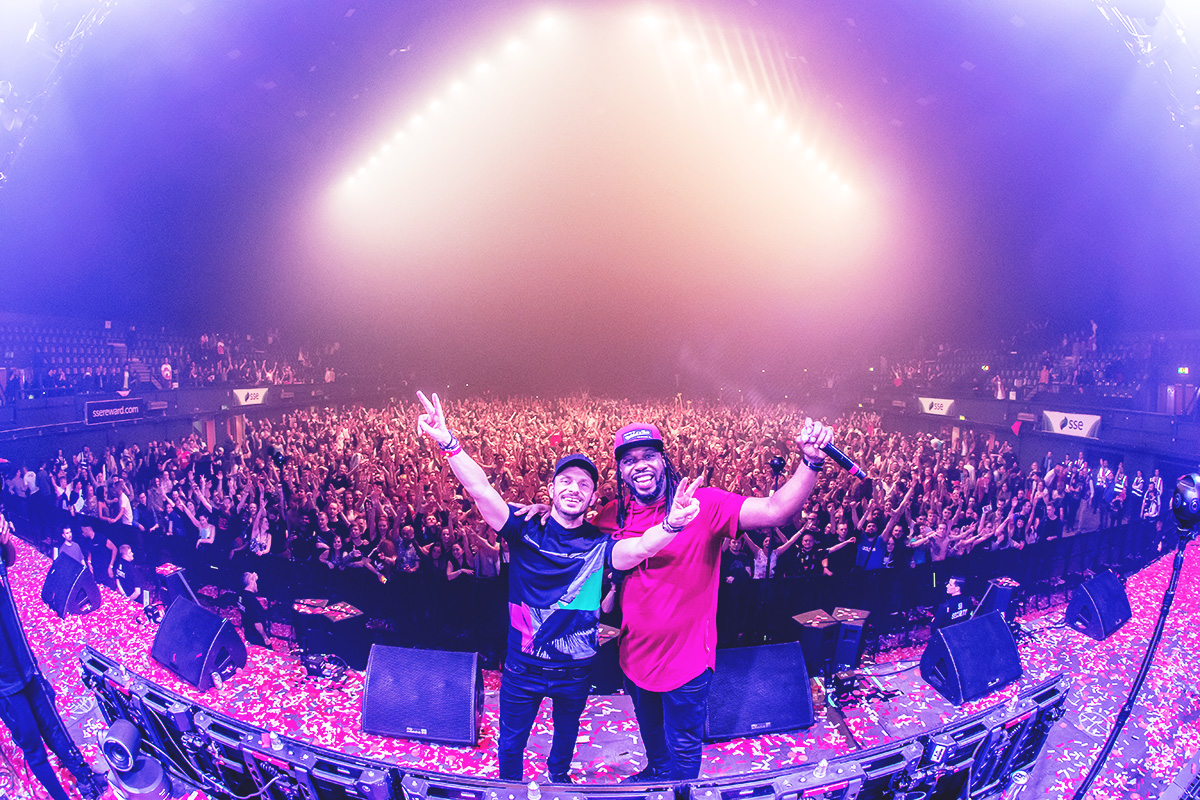 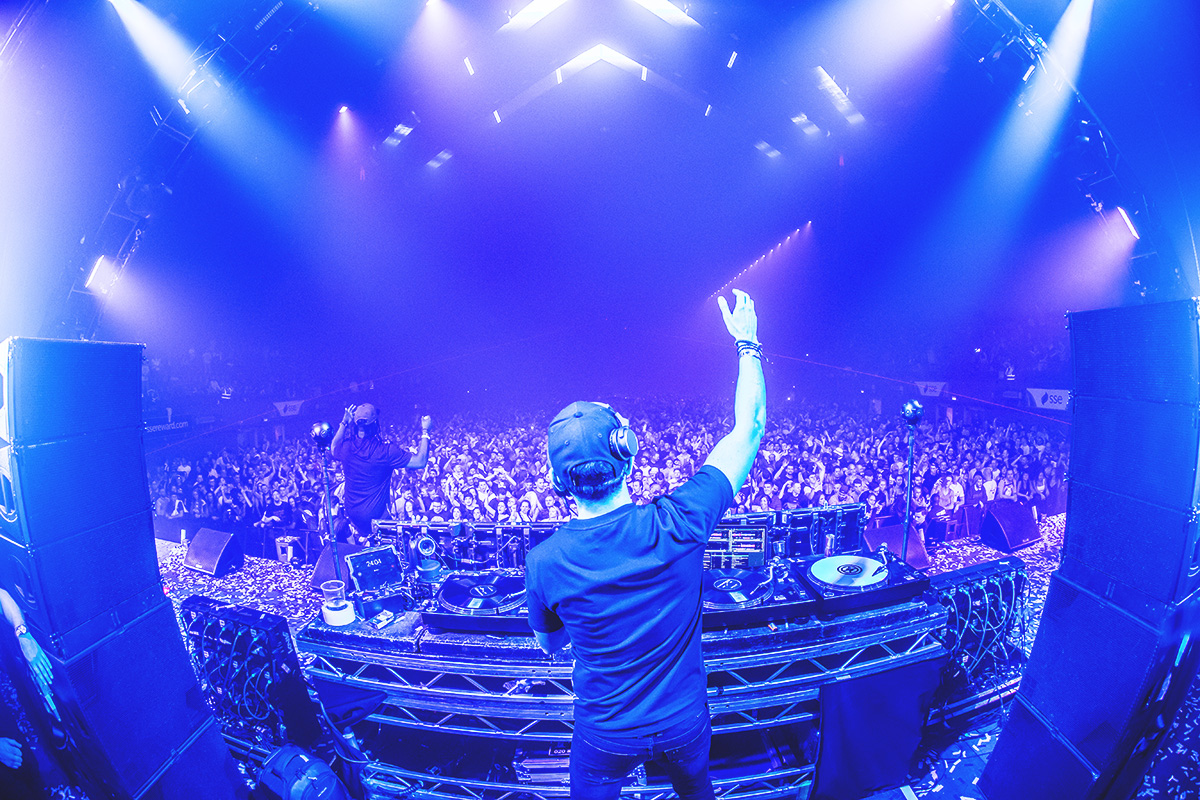