The top parties coming to your city this Halloween; all things Amsterdam in time for 2017’s ADE and up close and personal with Anja Schneider….

For those not already in the know, there’s quite a few incarnations of DJ Magazine propping up news stands around the globe. Here, we count down the top 10 reasons to read our most excellent North American edition, which has been dropping monthly Stateside for the last several years under the watchful eye of our US editor Sarah Polonsky. From our luminous cover star Anja Schneider to DJ-cum-mogul Paul Oakenfold  it’s a jam-packed issue this month — here’s 10 reasons to get your mits on a copy before they’re all gone...

*Like what you see? Stay up to date with our Ibiza, Croatia and UK editions by subscribing to DJ Mag here. If you missed it, catch up on our last issue featuring Monika Kruse here. 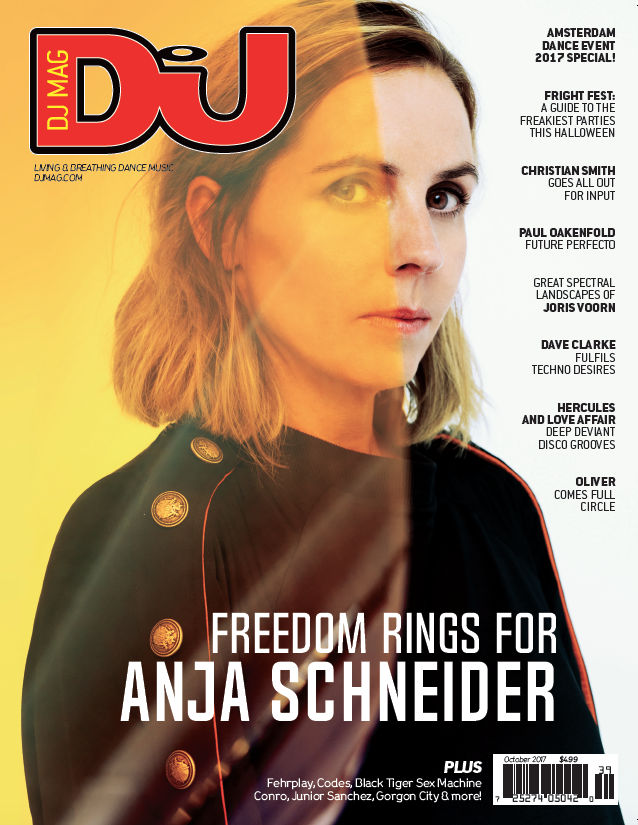 This month's cover star, Anja Schneider is embracing her newfound freedom with a brand new label, Sous Music and her first solo album in nearly a decade – a deeply personal declaration of who she really is, and where she wants to go. 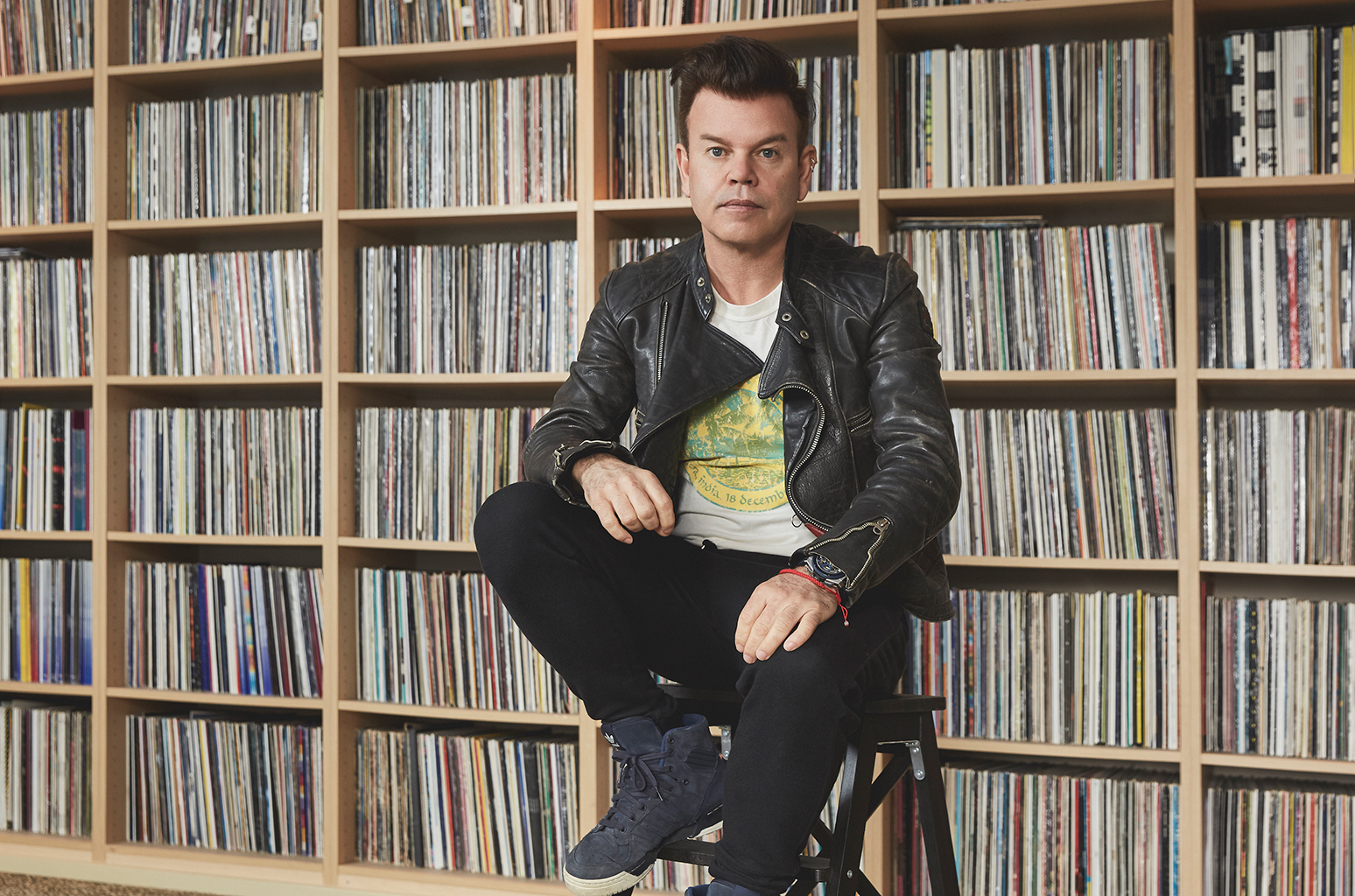 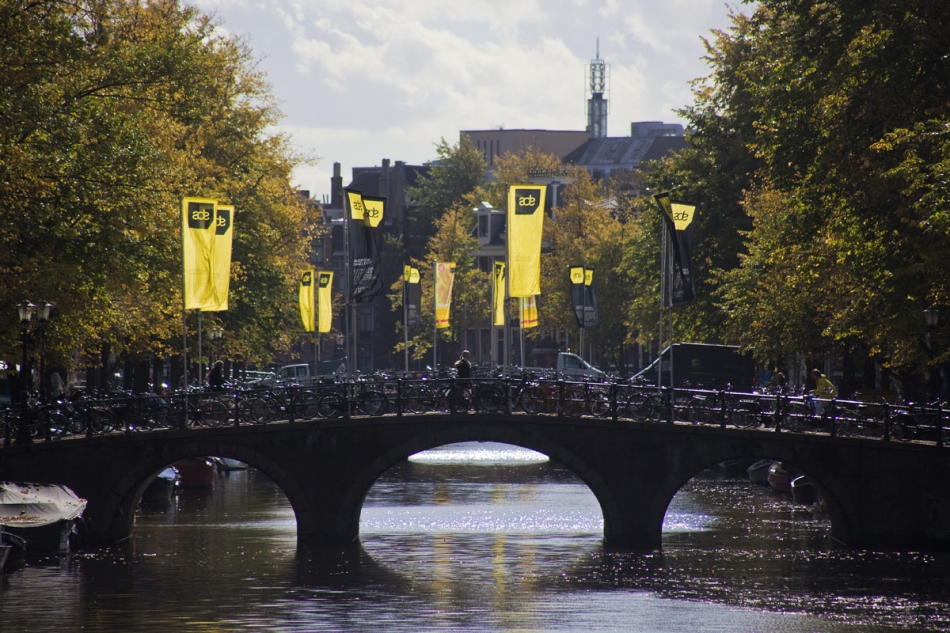 AMSTERDAM DANCE EVENT: EVERYTHING YOU NEED TO KNOW ABOUT ADE 2017

Our annual ADE special features a detailed account with the artistic genius that is Joris Voorn, a guide to all the best ADE happenings, tips to surviving the behemoth event and a special ADE 2017 compilation; plus, we charted ADE by the numbers. 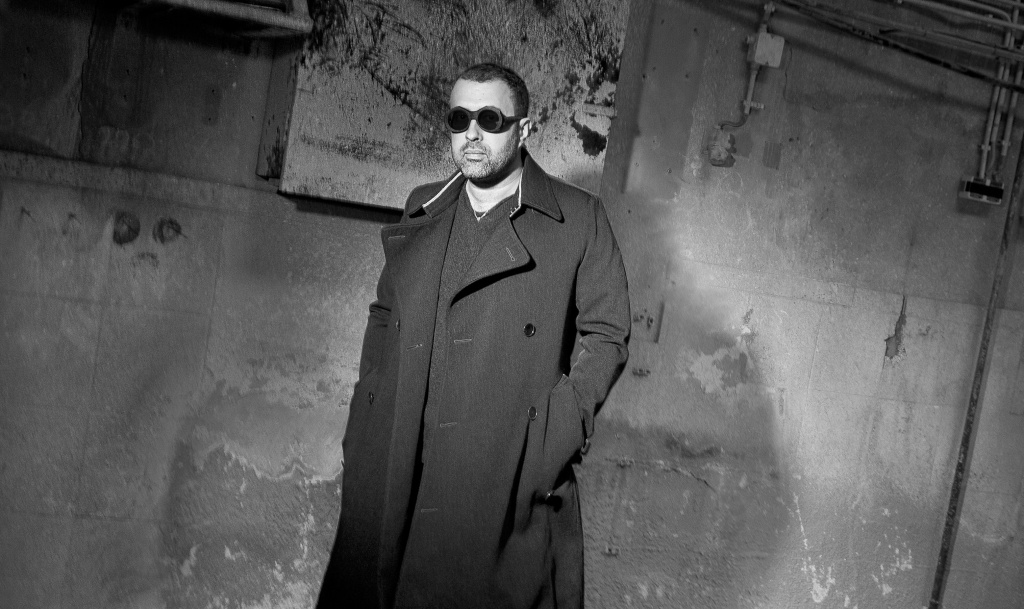 DAVE CLARKE TALKS EDM, TRUMP, AND WHAT THE TWO HAVE IN COMMON

Known as the Baron of Techno, Dave Clarke explains why it took so long to put out his new album, ‘The Desecration Of Desire’, and draws a harsh parallel between EDM and Trump. 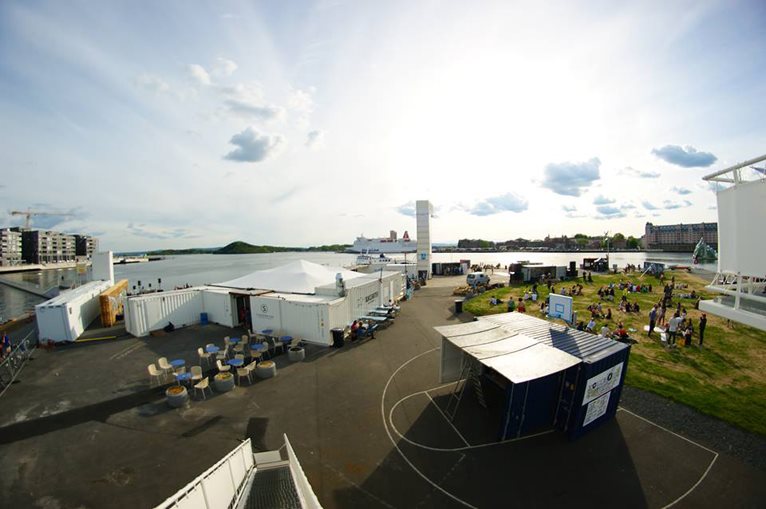 We flew to Norway for a firsthand look at the small country's mighty underground techno scene, alive and well at a festival infused with art installations, political debate, and a healthy dose of Scandinavian heritage. 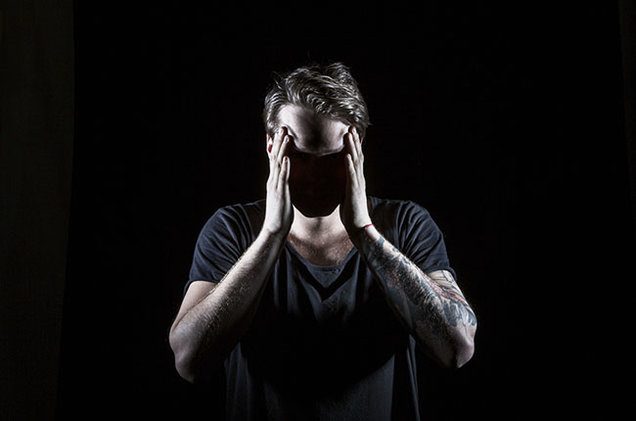 On the heels of his latest release, Norwegian-bred UK import tells us how the streets of Manchester have molded him into the shape-shifting producer he is today. 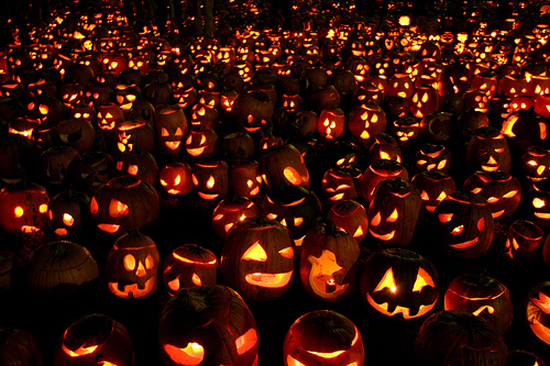 It's one of the year's wildest party nights and you need music. We help you supply it. 'Nuff said. 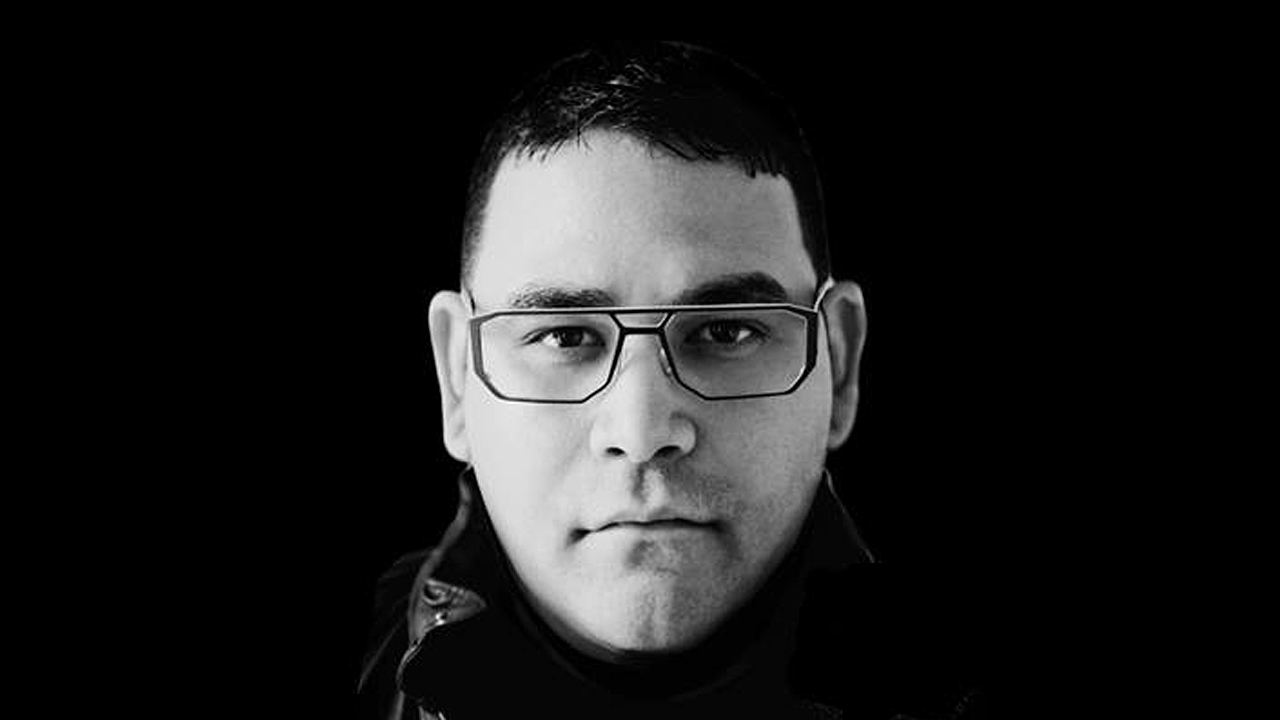 Junior Sanchez explains the background of his culturally-charged tribute album, ‘Under The Influence’, with this track-by-track breakdown in his own words. 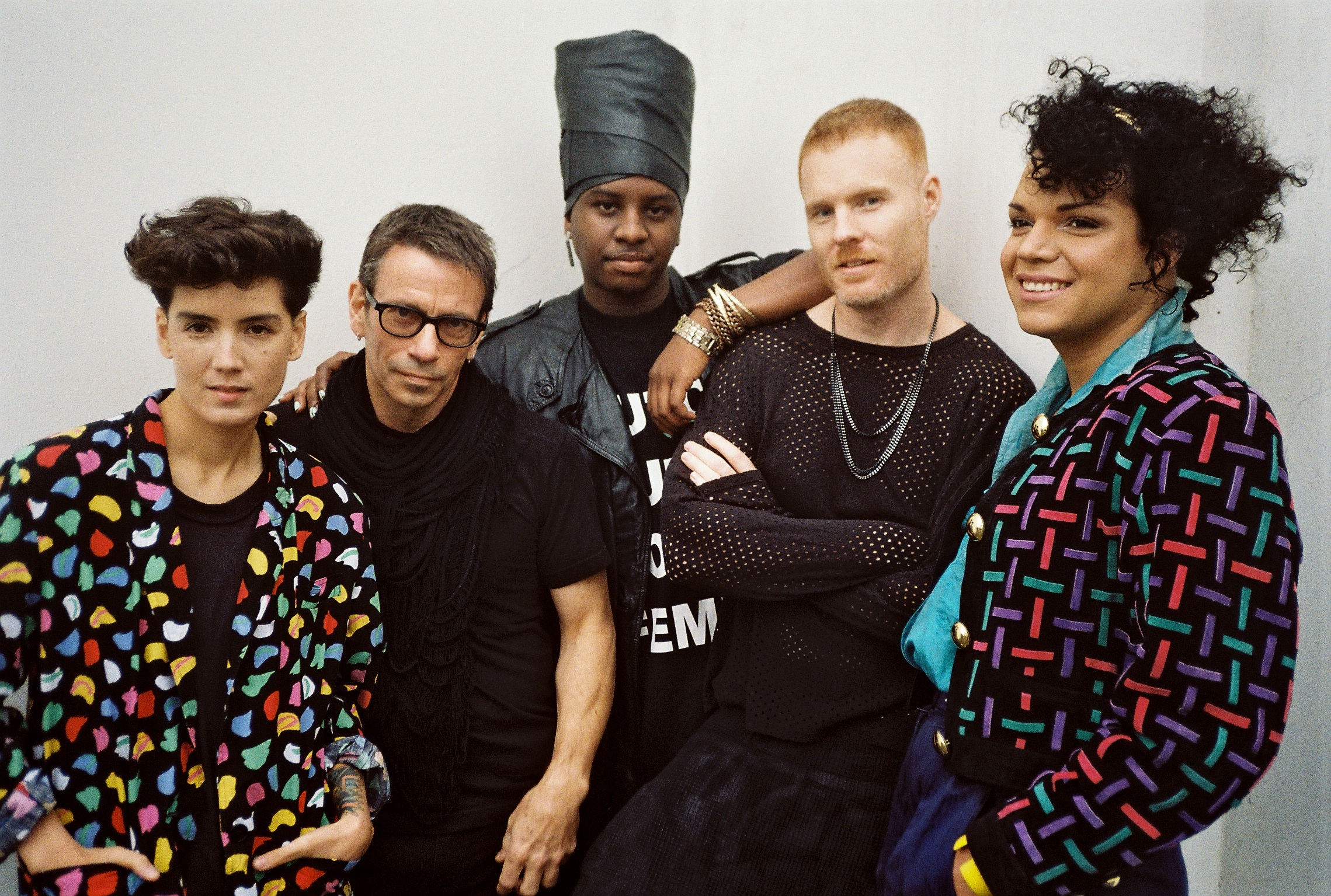 HERCULES AND LOVE AFFAIR: AN OUTSIDERS GUIDE TO FULFILLING LIFE

We sat down with Andy Butler of Hercules And Love Affair to chat about the project's fourth LP, ‘Omnion’, battling addiction, and more life issues he’s channeled for the release.

WHY OLIVER'S DEBUT ALBUM MAY BE THE DUO'S LAST...

With the arrival of debut album, ‘Full Circle’, production duo Oliver ticks an item off their bucket list... and it may just happen only once.