Berlin in the ‘90s: 20 photos that capture the wild spirit of the city | DJMagAdmin.com Skip to main content

Berlin in the ‘90s: 20 photos that capture the wild spirit of the city

Berlin in the 90s was a special place for a then-emergent electronic music culture, and specifically (although not exclusively) techno.

The city had been reunited in 1989 with the fall of the Wall, by which time fast beats and noises already had its youth hooked. The previous 44 years of separation had meant economic stagnation, leading to a huge amount of vacant space ideal for weekend-long parties. New clubs opened, and Germany's capital became a global centre of dance.

Between 1991- when the country itself was officially reunified- and 1997, Tilman Brembs was a photographer for the rave fanzine 'Frontpage', and legend has it he managed to hit pretty much every significant spot during that time, documenting a youth revolution where new styles, attitudes, and freedoms were explored on an unprecented scale.

Now he has set about collating his archives online under the title Zeitmaschine, and we've chosen a few shots that capture the spirit of those halcyon days.

Legendary club E-Werk features, which is now a multi purpose arts site but was then home to resident player Paul Van Dyk, who paid homage to the institution a year after it closed with 1998's 'PvD E-Werk Club Mix' of his trance classic, 'For An Angel'. Tresor, in its original location, can also be seen, although those keen for a closer look inside should watch this rare footage from the notorious basement we posted last month.

Famous faces like Westbam, Sven Vath, DJ Hell, Richie Hawtin, Boy George, and, of course, PvD himself also appear in the following images, not to mention one of the strangest signs in a rave ever; 'Nonstop haircuts'. 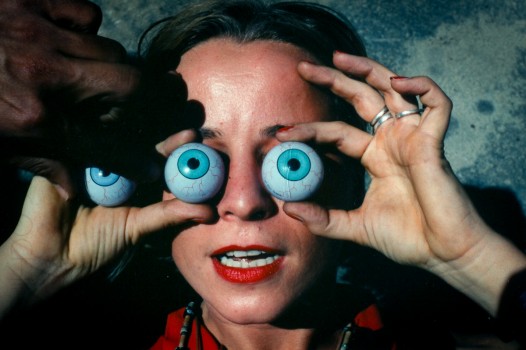 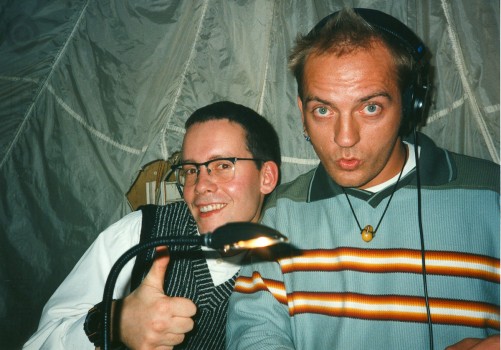 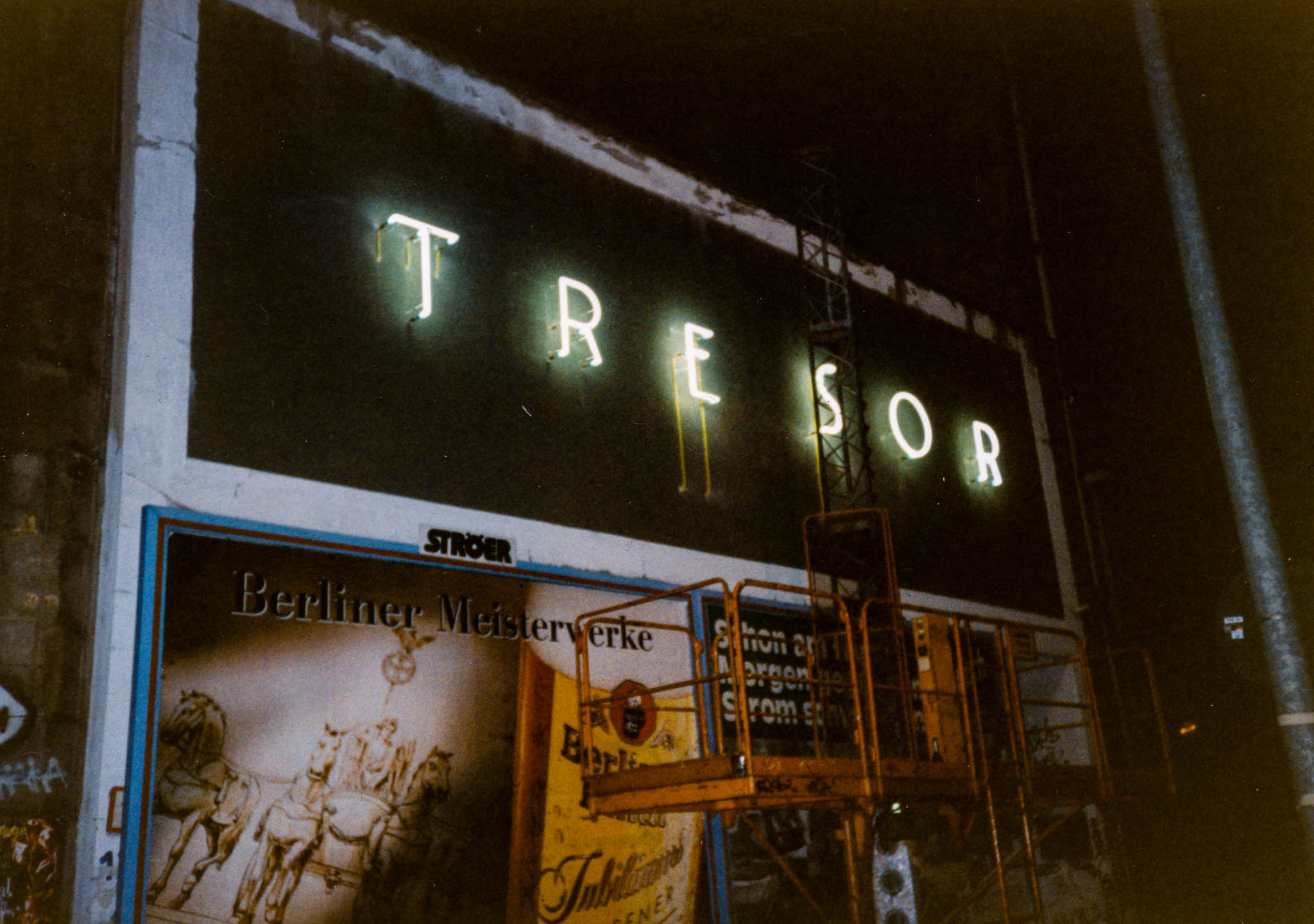 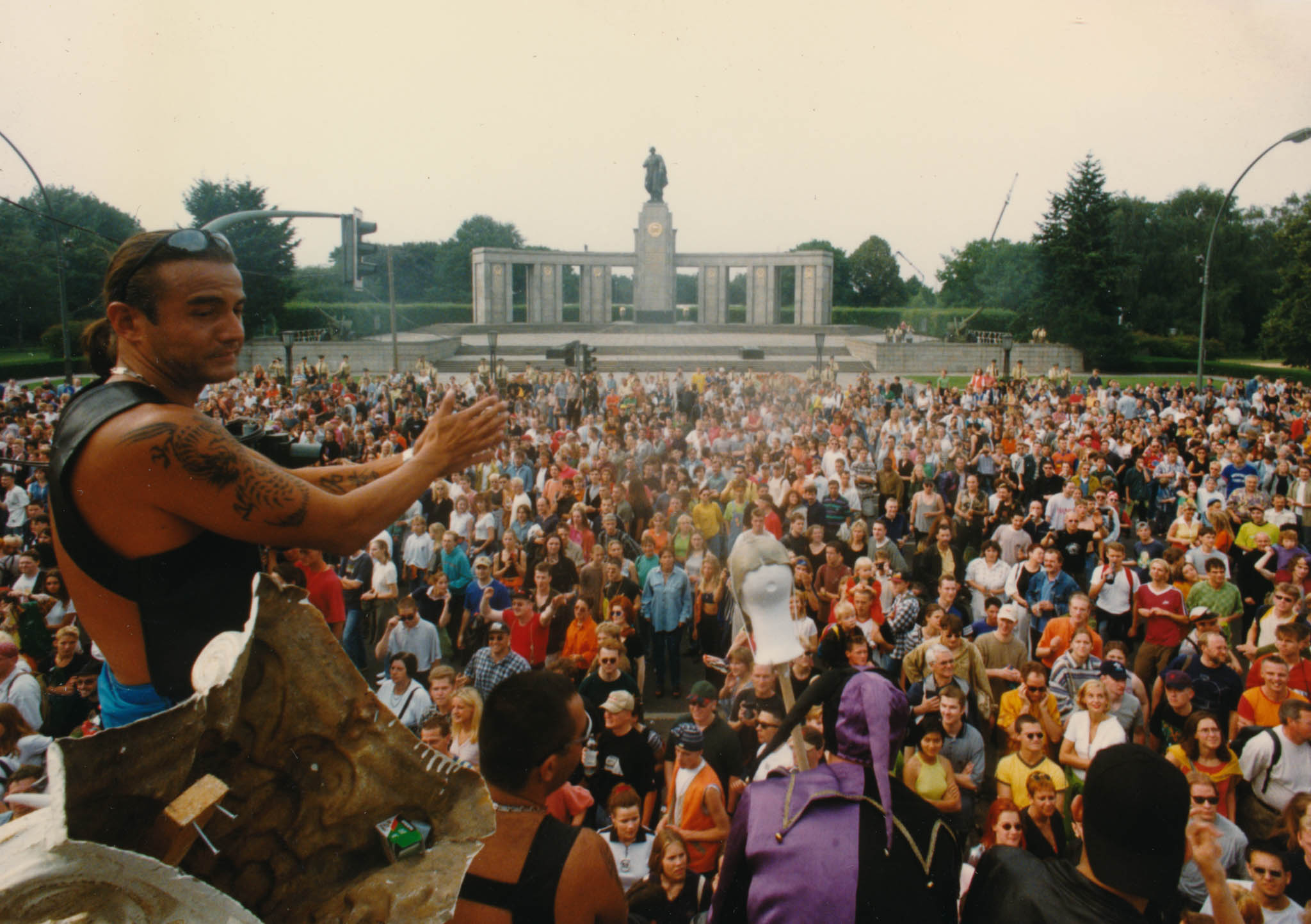 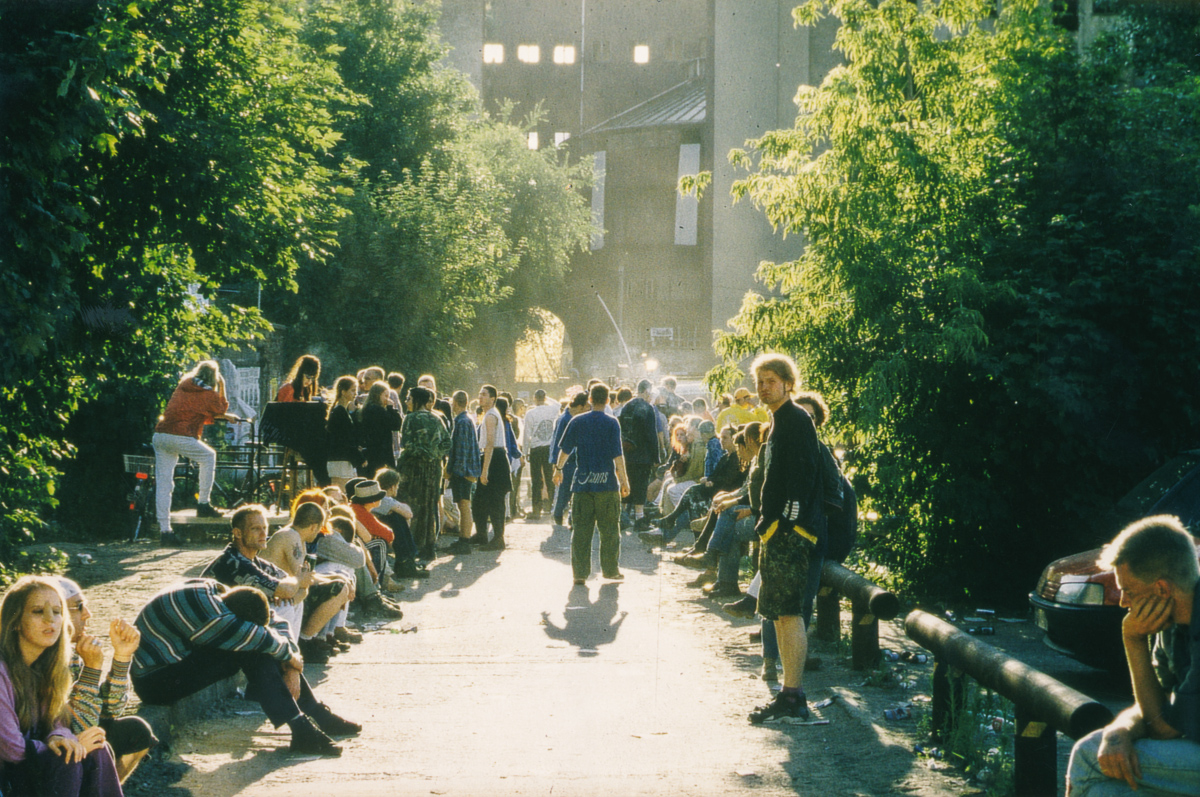 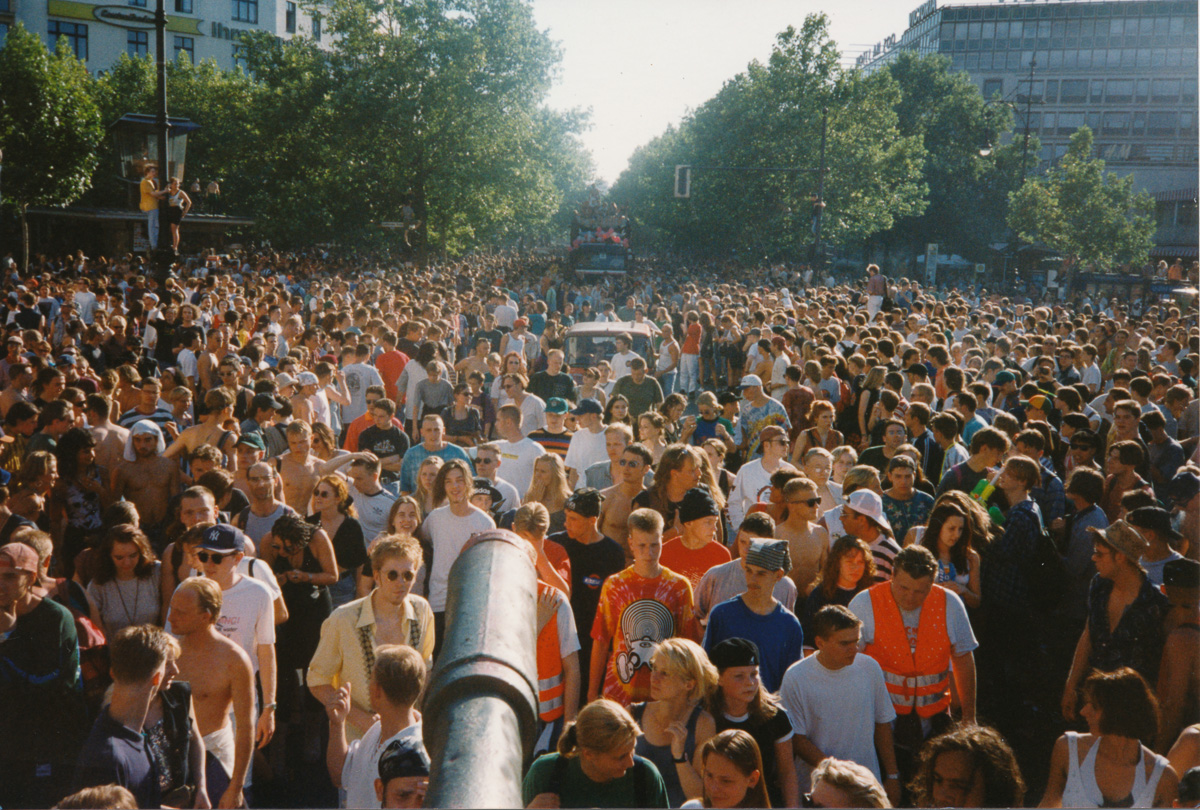 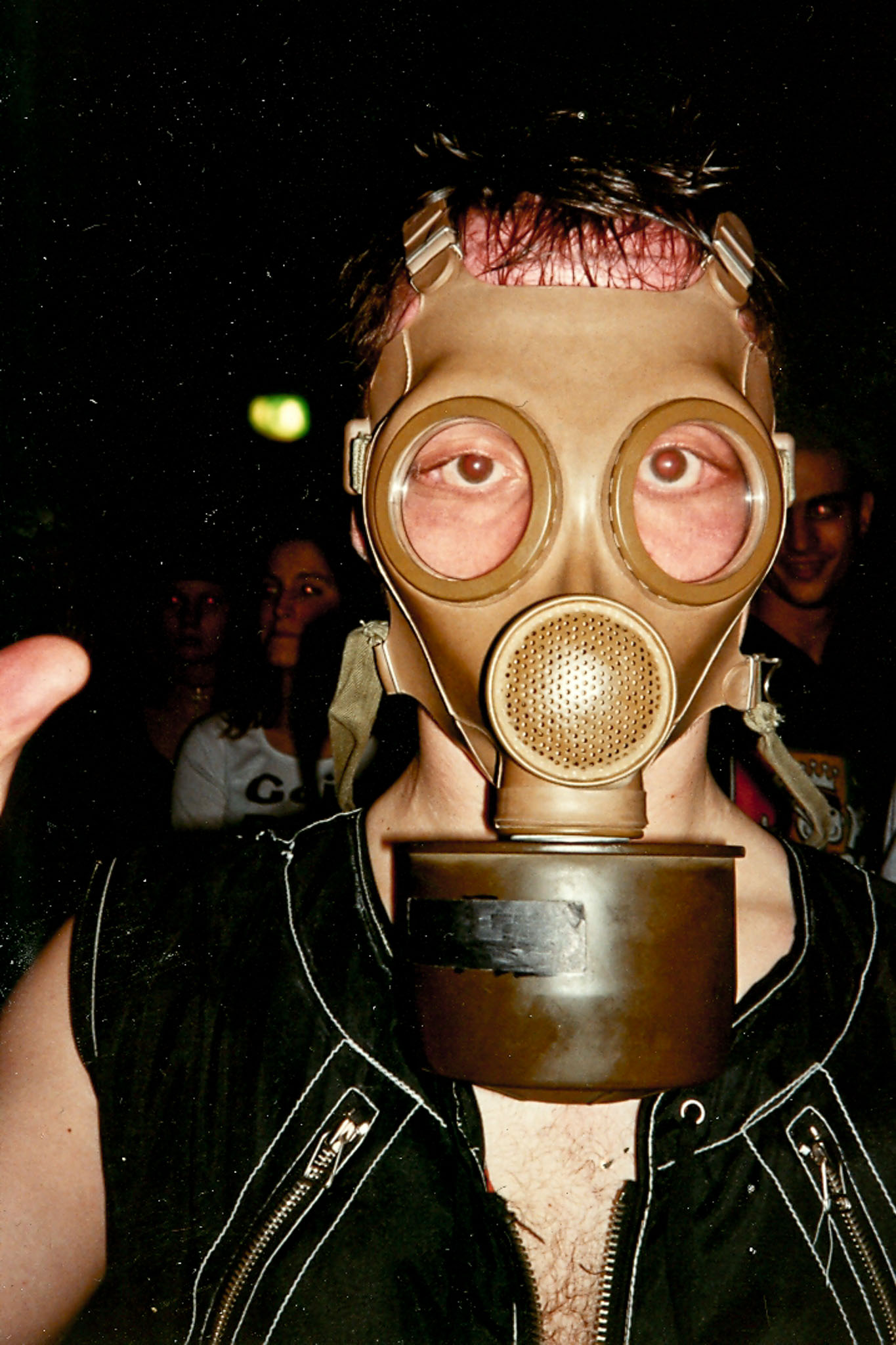 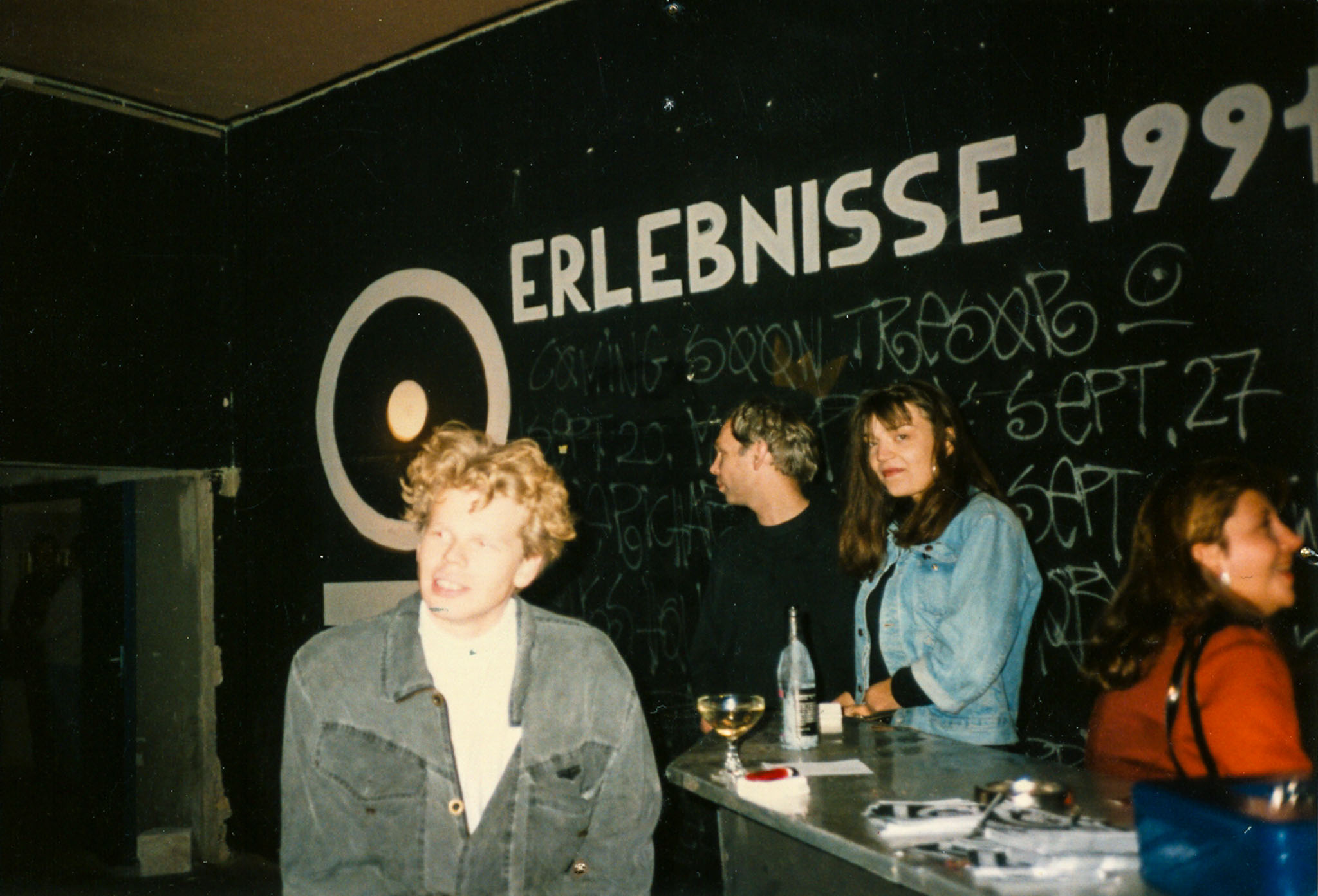 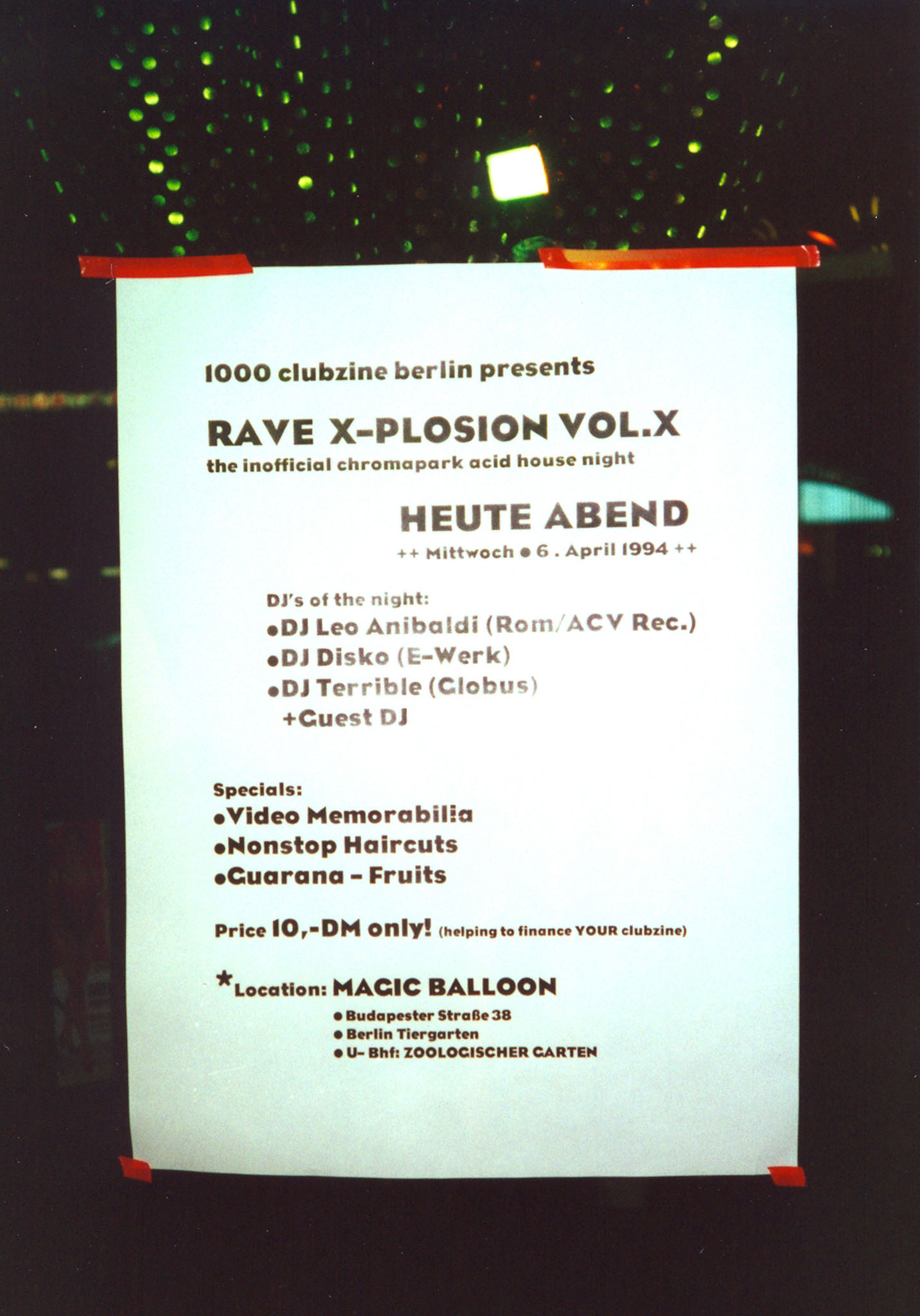 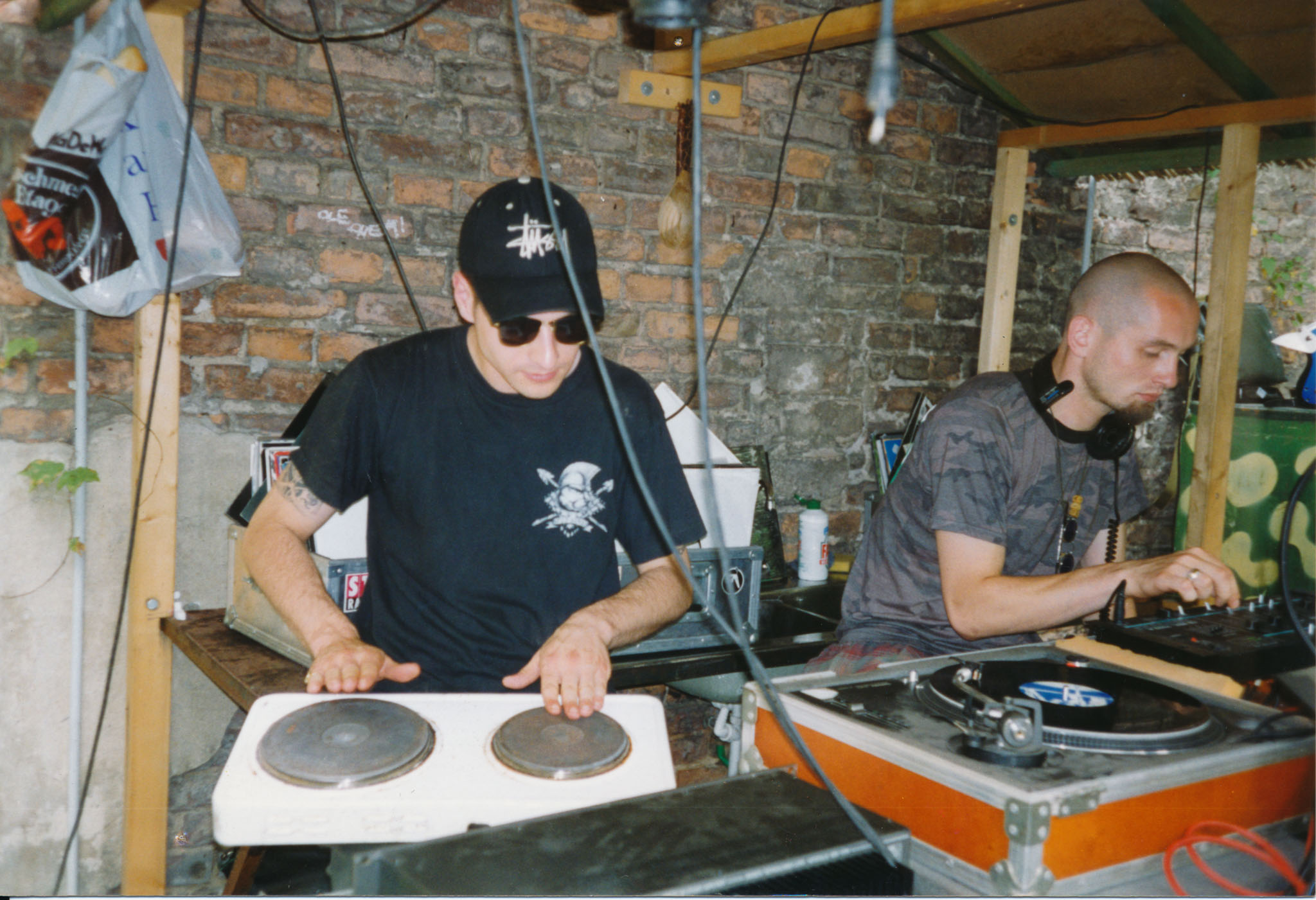 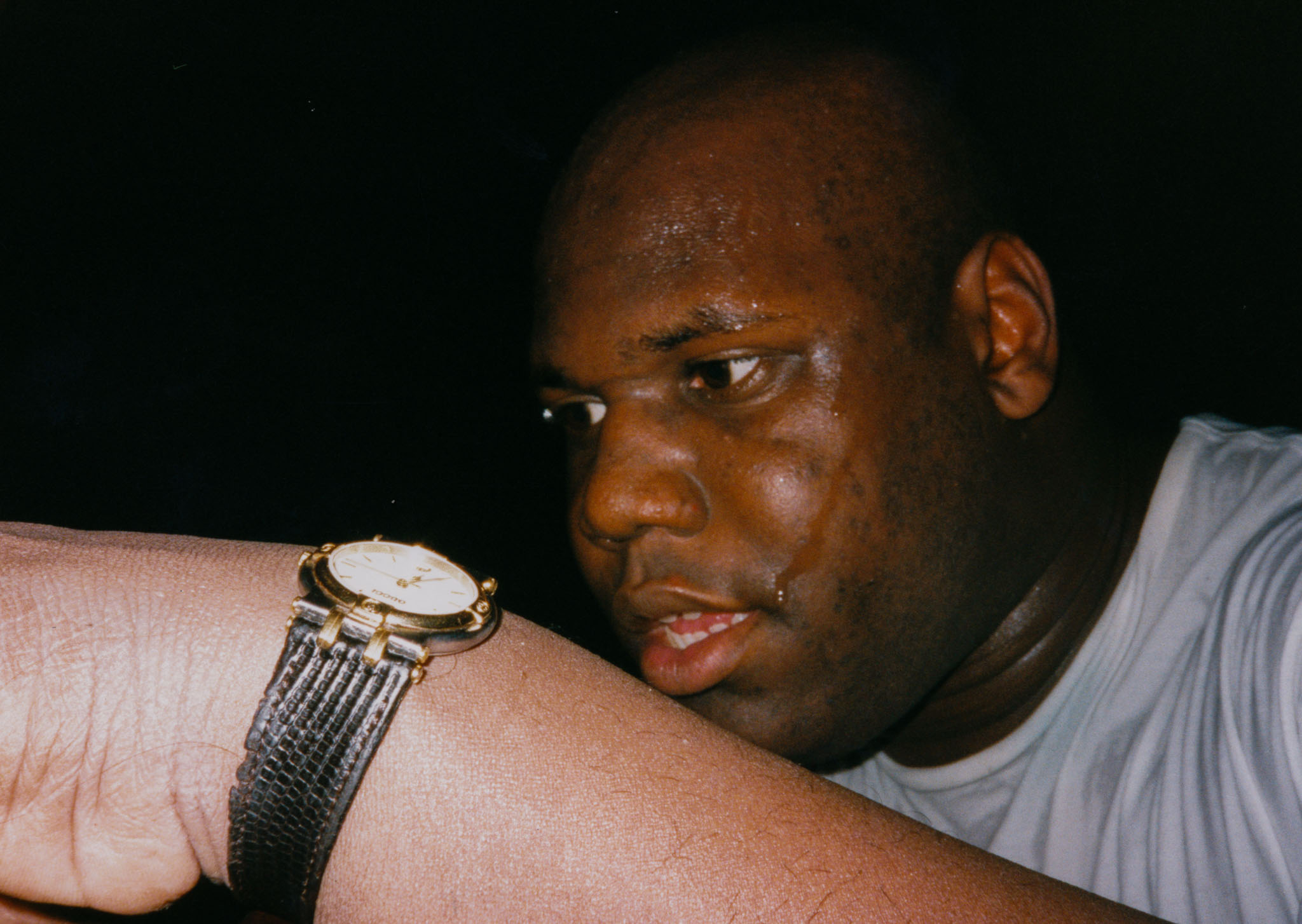 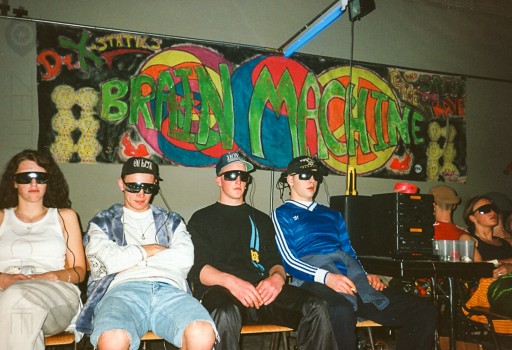 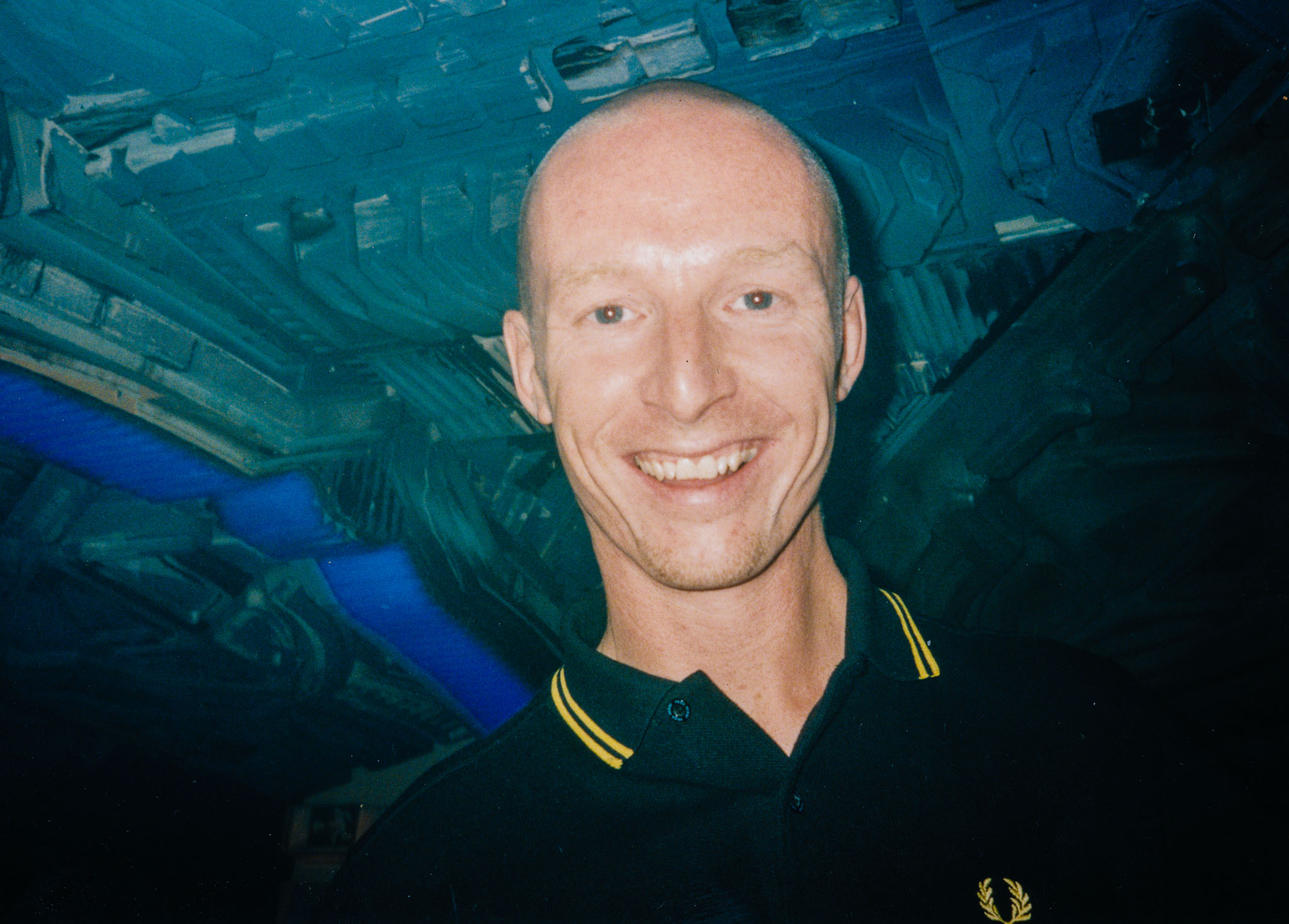 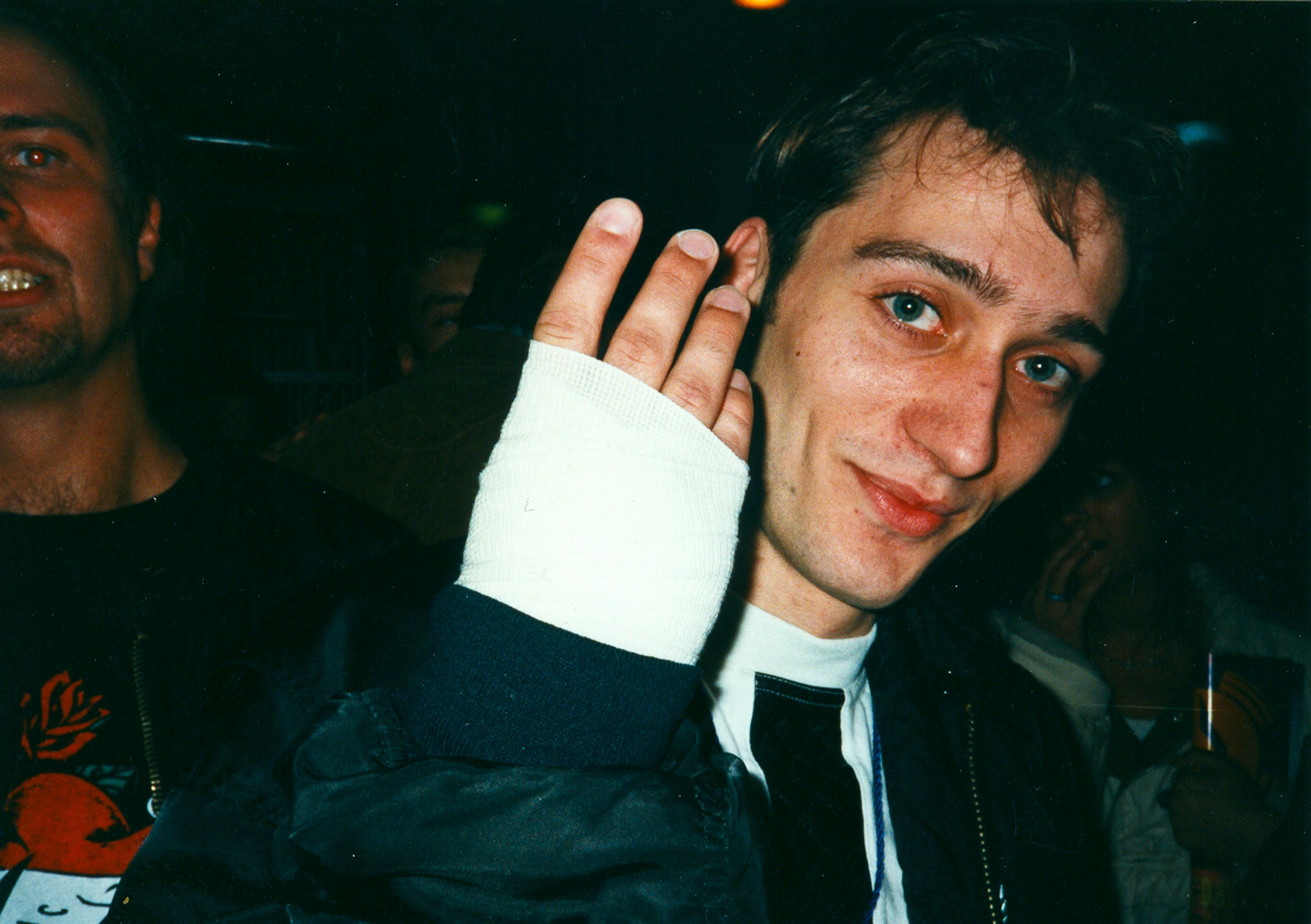 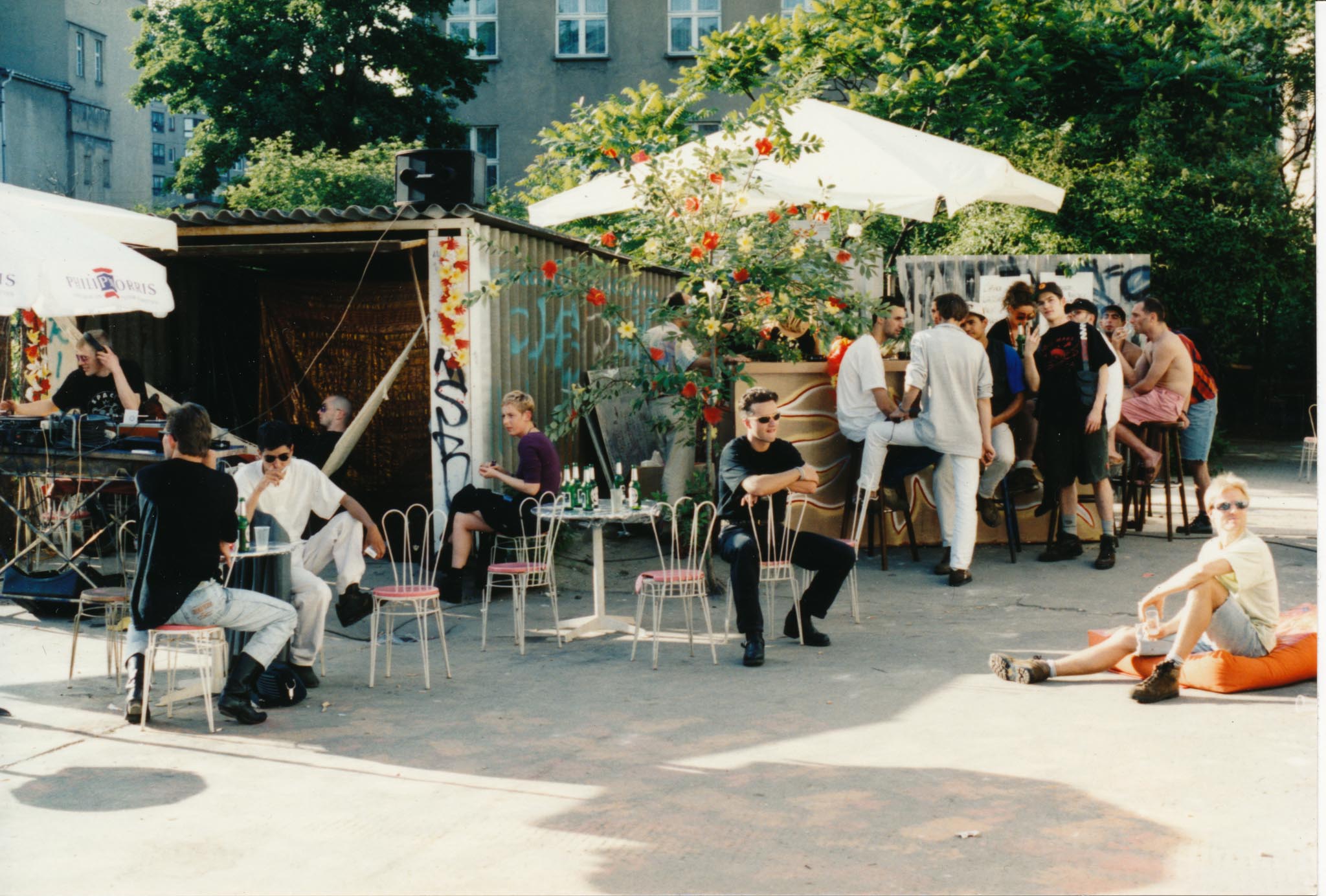 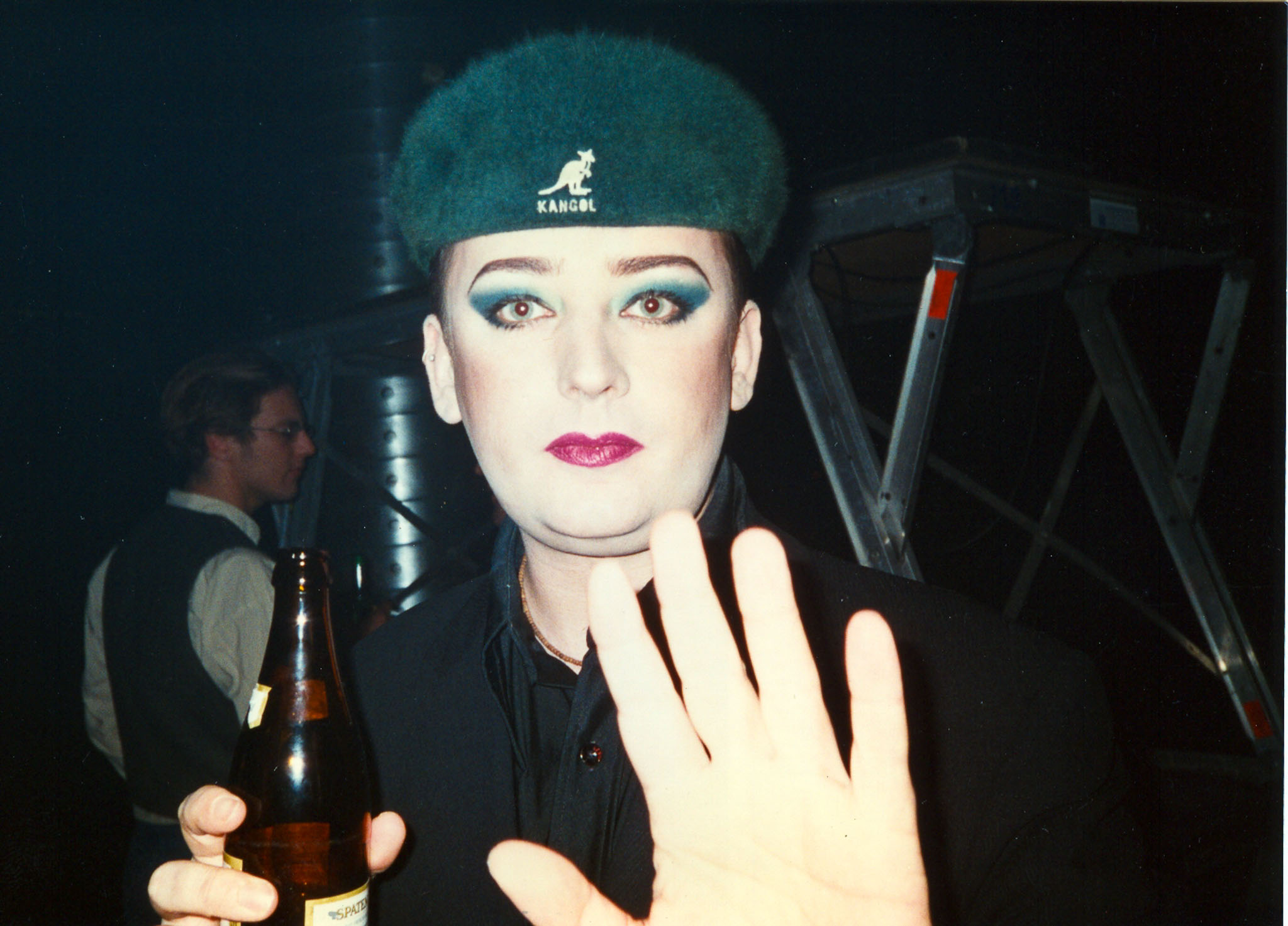 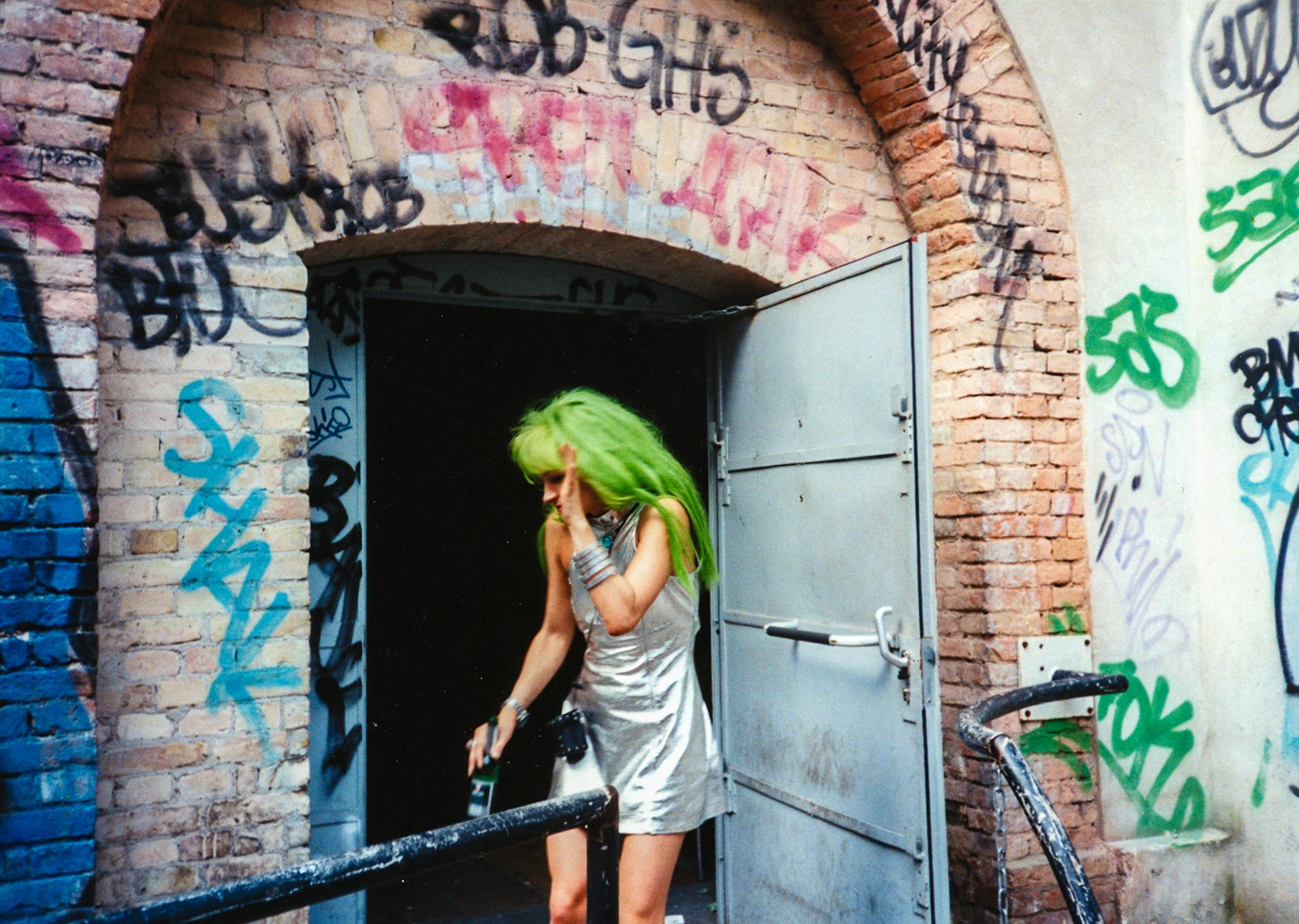 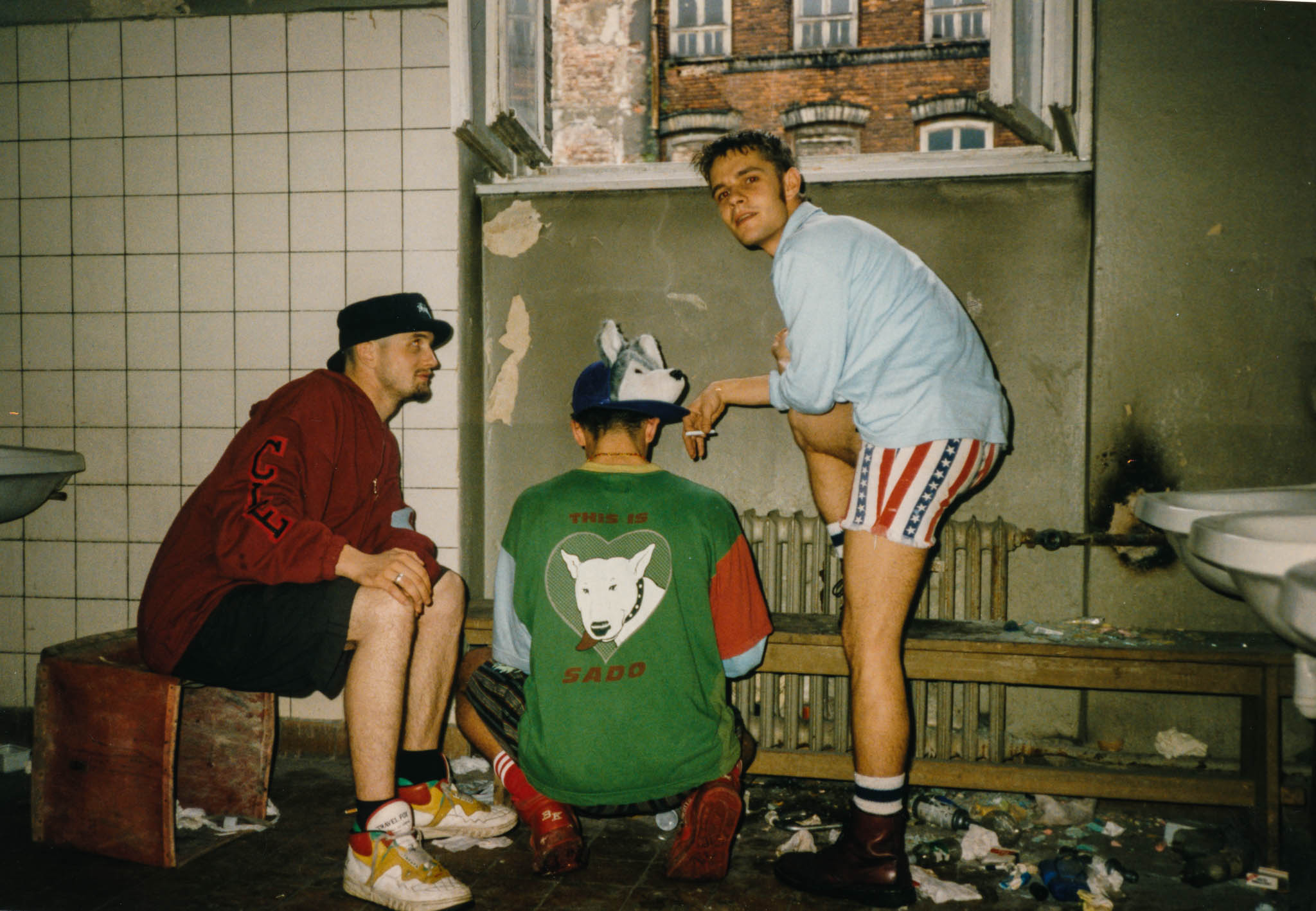 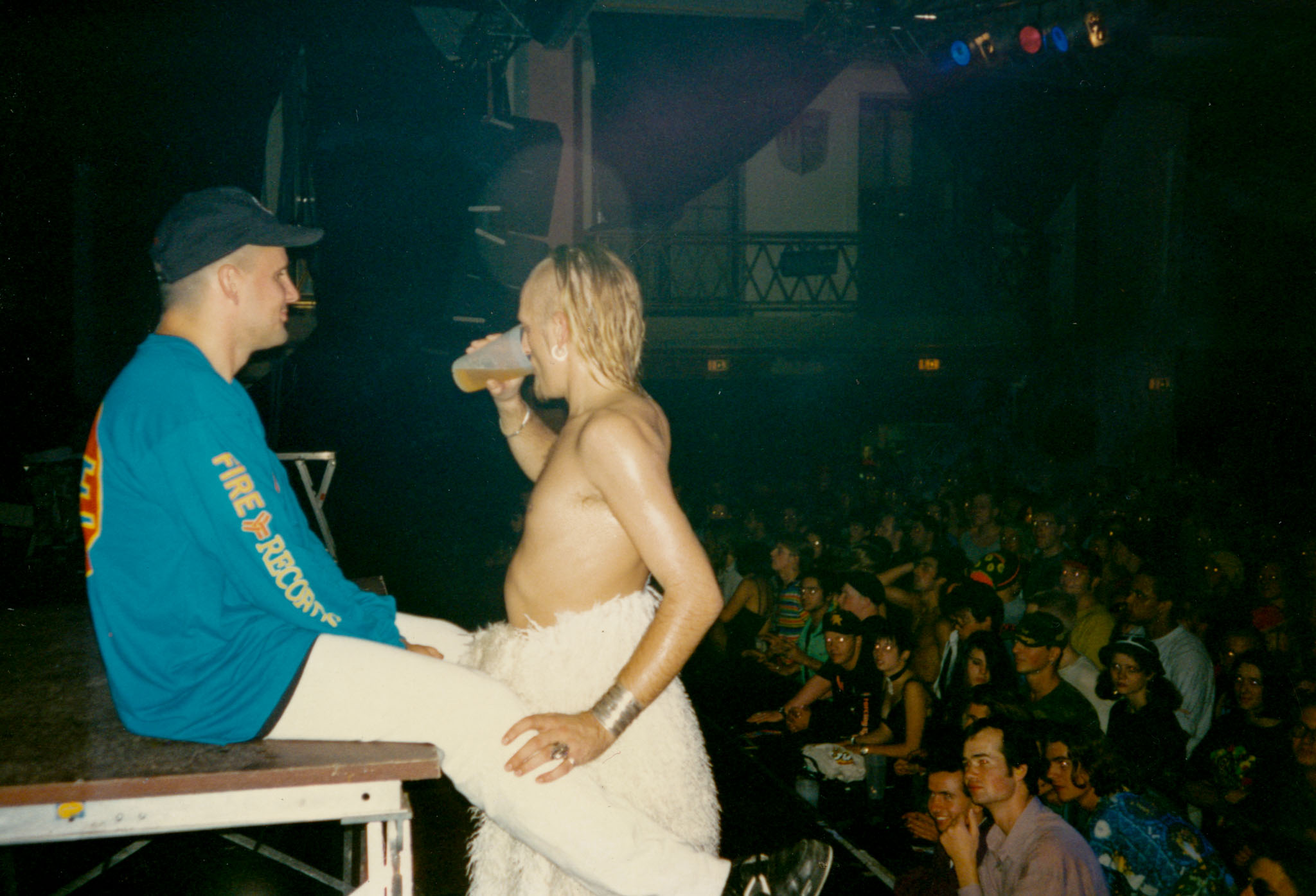 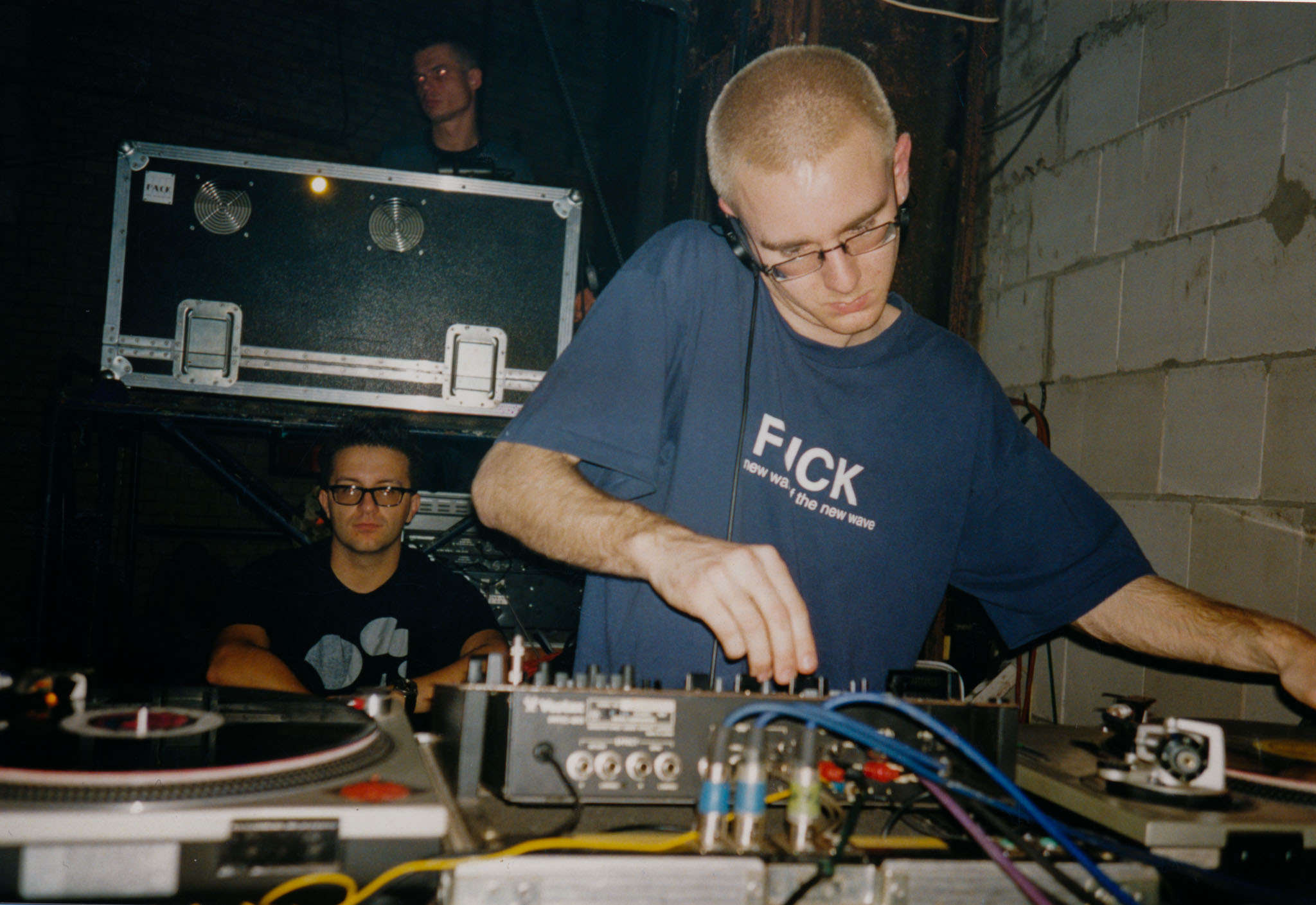 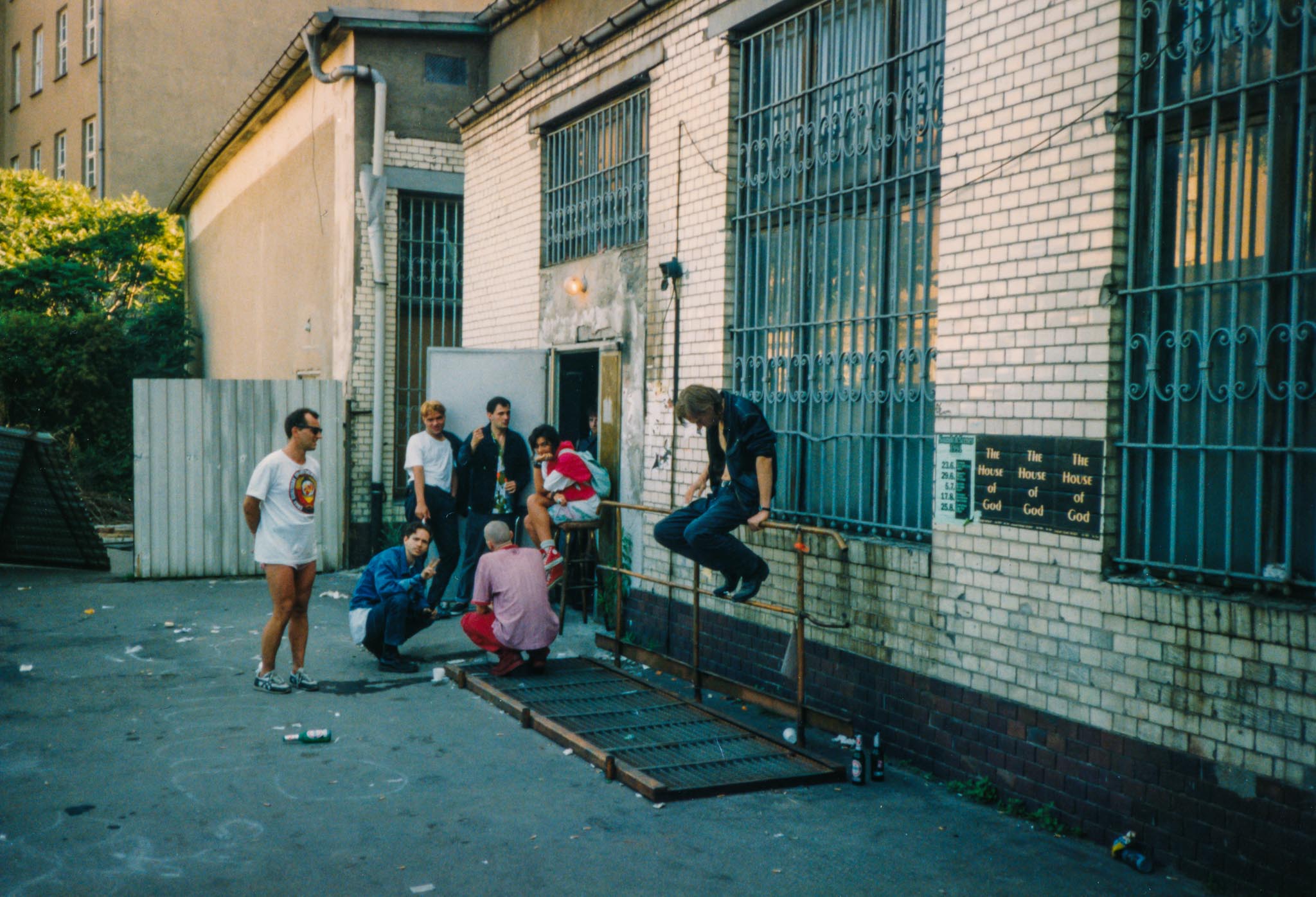 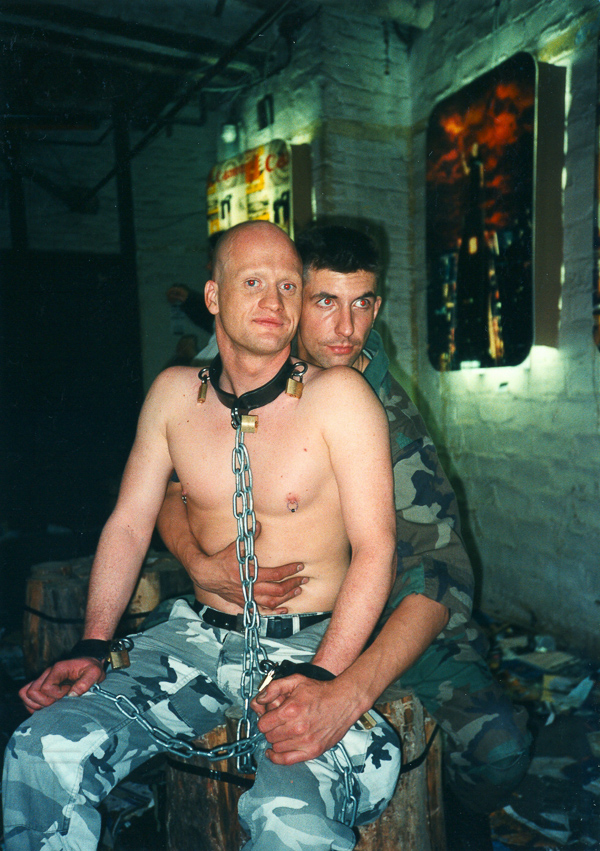 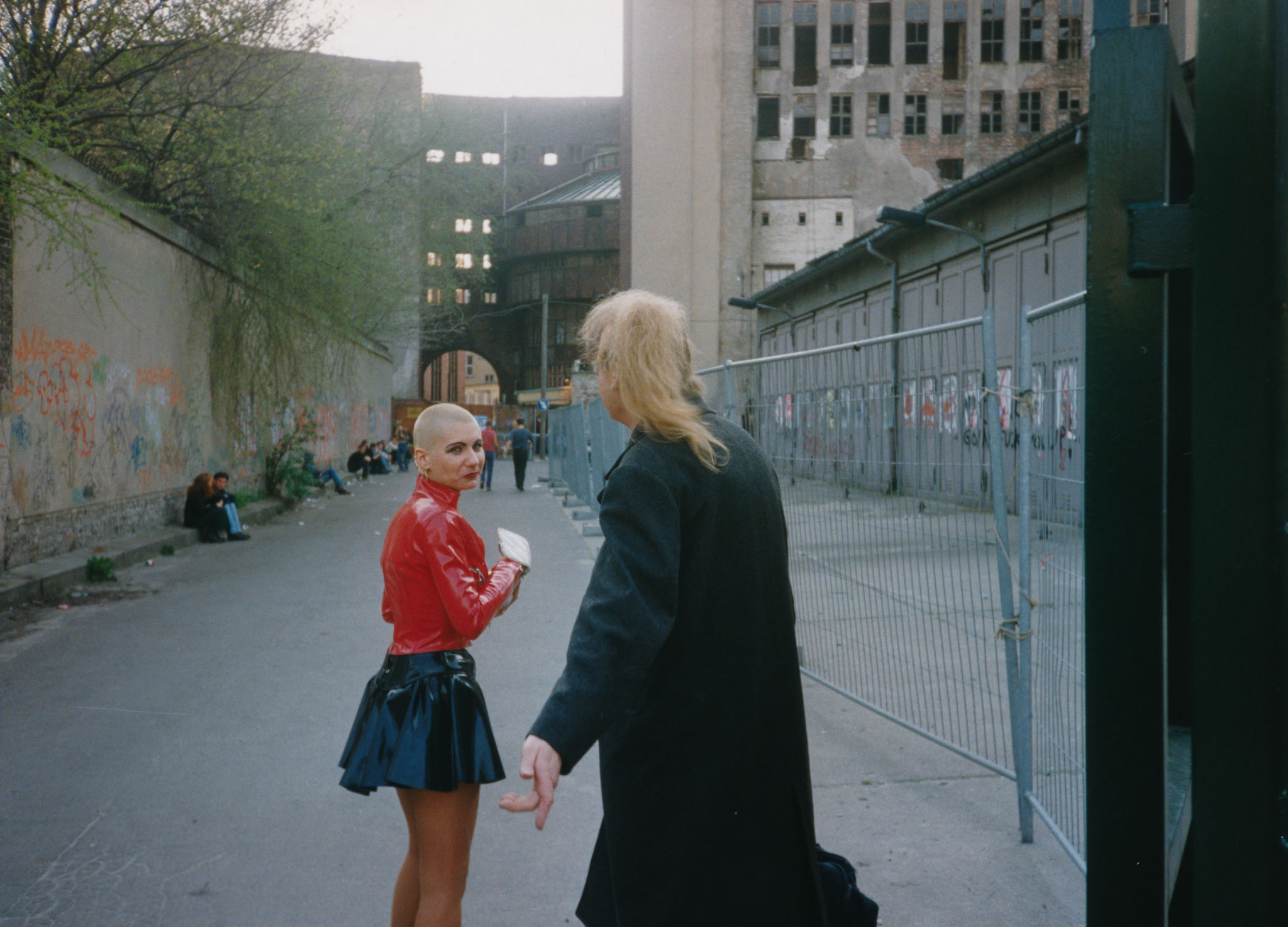