This year’s Amsterdam Dance Event (ADE) will go down in history. Last month over 350,000 dance music fans and industry players converged on the Dutch city for five days of panels, club nights and networking events that made Amsterdam the centre of the global clubbing world for a five day period! As always, DJ Mag was on hand throughout. These are the five moments that defined ADE 2016. 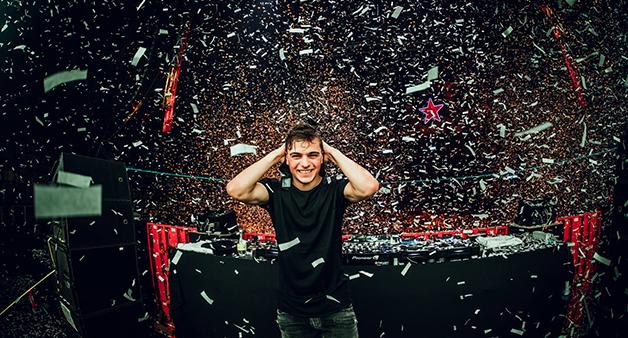 GLOBAL UNDERGROUND RETURN TO CELEBRATE TWENTY YEARS IN THE GAME

Iconic DJ mix series, Global Underground, made a welcome return at ADE 2016. Their ‘Twenty’ party, at The Q Factory, reunited GU favourites including Darren Emerson, James Lavelle, Sander Kleinenberg and Dave Seaman as the label celebrated 20 years in the game. The crowd was full of DJs old and new, paying testament to a genuine clubland institution.

AWAKENINGS SHOW EVERYONE HOW TO THROW AN INCREDIBLE PARTY

Amsterdam’s Gashouder is a venue like no other. The vast, pillarless chamber and industrial exterior give it a unique and exciting feel. The space is at its best when Awakenings are in charge. They bring in some of dance music’s biggest stars for their four day ADE takeover. This year they welcomed Carl Cox, Drumcode, Joris Voorn and Electric Deluxe, who each took one night. Check out B@TV’s streams of the events to capture the incredible production.

THE AMF ALL DAY AND NIGHT FINALE AT AMSTERDAM ARENA

For more news and features from dance music’s biggest events, be sure to follow Miller Genuine Draft on Facebook.

News
New electronic music museum, Our House, to open in Amsterdam this month